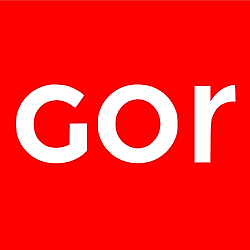 Capitol Hill, Seattle. That’s the location of the most futuristic supermarket on the planet, the Amazon Go Grocery store. Today it opened its doors to the general public for the first time, and this was my experience.

Full disclosure: I wrote my first review of Amazon Go in 2018, when I was working at Microsoft. Today, I’m working at Amazon, but the opinions on this post are my own and do not represent Amazon in any way.
I got there around 6:30pm, ready to explore Amazon’s latest artificial intelligence (AI) and image recognition algorithms.
One of the biggest challenges that the original store had was dealing with fruit and produce.

Every item sold was individually packaged to simplify recognition; fresh items had to be sliced and/or boxed in plastic.

Since then, every time I’ve taken a visitor to the Go store I discussed with them different ways in which Amazon could solve the issue. Adding “smart scales”, connected to the same network as the cameras, was my favorite option; the cameras would detect the type of fruit the customer had chosen and the AI would match it with the weight measured by the scale. Had Amazon figured out a better solution? I was about to find out.
The entrance to the store was familiar, with an Amazon employee welcoming people and helping them set up the Amazon Go app on their phones, which is used to get in. I immediately went towards the produce section and, for a second, got disappointed. There were no futuristic scales or anything out of a sci-fi movie. I found the produce and fruit baskets, and that was it.

How would the AI know what I took? As it turns out, the cameras and sensors are enough!

My tester mind kicked in: I grabbed a Chinese eggplant (which had a similar color to my jacket) by hiding its shape under my forearm, and placed it in my bag; I took two Roma tomatoes with one single hand; I took a sweet potato from the deep end of its produce basket (pictured below), which was definitely out of reach from the cameras.

Indeed, Amazon’s solution is the most convenient one for the customer; by fully relying on existing sensors and AI to detect what produce customers take, the experience is frictionless. Much better than using “smart scales.” The best part? The AI didn’t fail and was able to accurately charge me for what I had taken.
The ceiling of the Amazon Go Grocery store was as intimidating as ever, with cameras pointing in every direction, covering every corner. Cameras shaped as black boxes keep an eye on everyone who enters the store, record what they touch and where they go. Here’s a good view of the ceiling above the produce section.

Interestingly, the number of cameras in the produce aisle was similar to the number in other aisles. Because the Amazon Go Grocery store is a full-sized supermarket, it has to cover a bigger surface than the regular Go store, but that doesn’t mean that the density of cameras needs to be radically different.

Here’s the ceiling on a different part of the store, near the entrance. Notice that there are cameras even where the shopping carts get returned.

The rest of the shopping experience is the same you can expect at a regular Amazon Go store: bag things as you go, then just walk out when you are done. A receipt is automatically sent to your email address once your visit is done and your credit card is charged.

And here is where I noticed one difference: my receipt became available over two hours after I had left the store, whereas the receipts from my visits to the regular Amazon Go store were delivered within minutes of leaving.

What caused the delay? Was the recording of my visit being reviewed by a human? Since the store just opened to the public, I would not be surprised if Amazon was doing quality reviews to ensure the AI works well at scale. A friend of mine joked: “probably they have people watching the video from different angles to count how many tomatoes you took”. He might not be wrong after all.
Back in 2018, I wondered how long would it take Amazon to extend their ‘Just Walk Out’ technology to Whole Foods, their supermarket chain. This new Amazon Go Grocery experiment proves that the day might be closer than ever. By automating cashiers, the eternal question of the impact on jobs resurfaces. Is our society ready for a world where cashiers are a thing of the past? Not currently, but that doesn’t mean we should resist automation. In fact, even Amazon Go’s philosophy has been adapting to avoid excluding people who don’t have a smartphone or a credit card; cash is an accepted form of payment at these stores.
Now, I’m not claiming AI will have no effect whatsoever in our working society. That would be disingenuous. I do believe that many jobs will disappear the moment the combination of robotics and AI is reliable enough and cheap enough to substitute humans. But I also believe that we need to look at this situation in the long term; jobs that today are filled by a specialized minority, will become the norm for the next generation.
Sundar Pichai, Google’s CEO, said this about AI just a week before the first Amazon Go store opened in 2018: “history shows that countries that pull back don’t do well with change. So you have to embrace the change.” I still find that statement absolutely relevant today.
As I left the Amazon Go Grocery store and turned the corner, a passerby jokingly exclaimed to his friend “the future!” I smiled and thought to myself “yes, yes it is”. 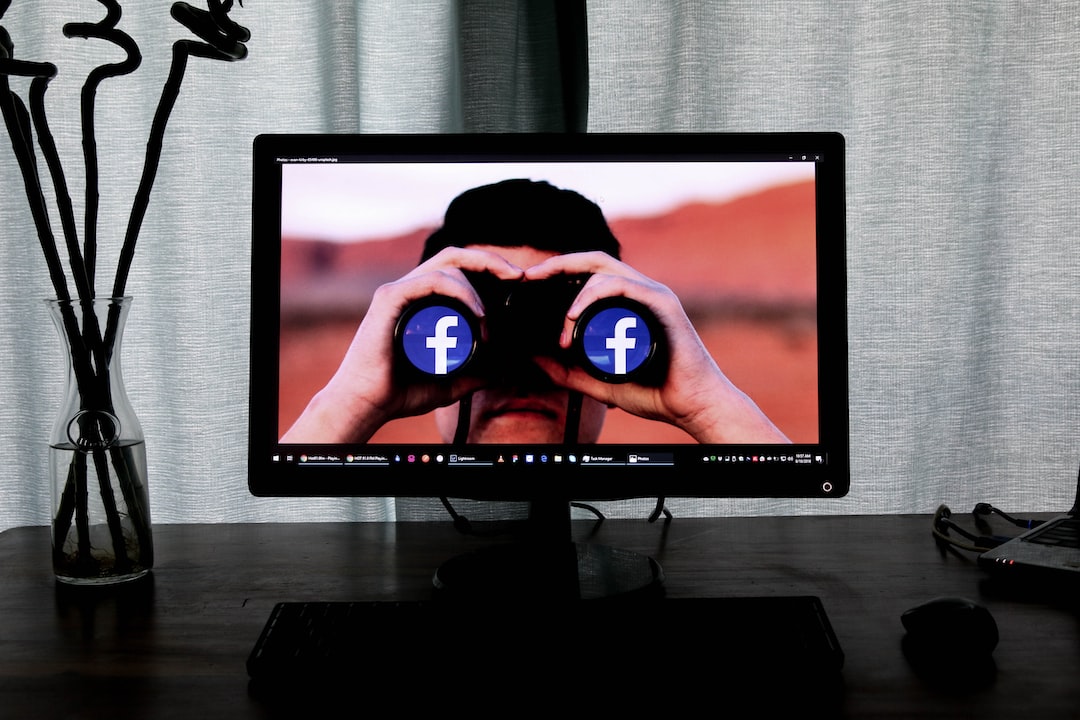 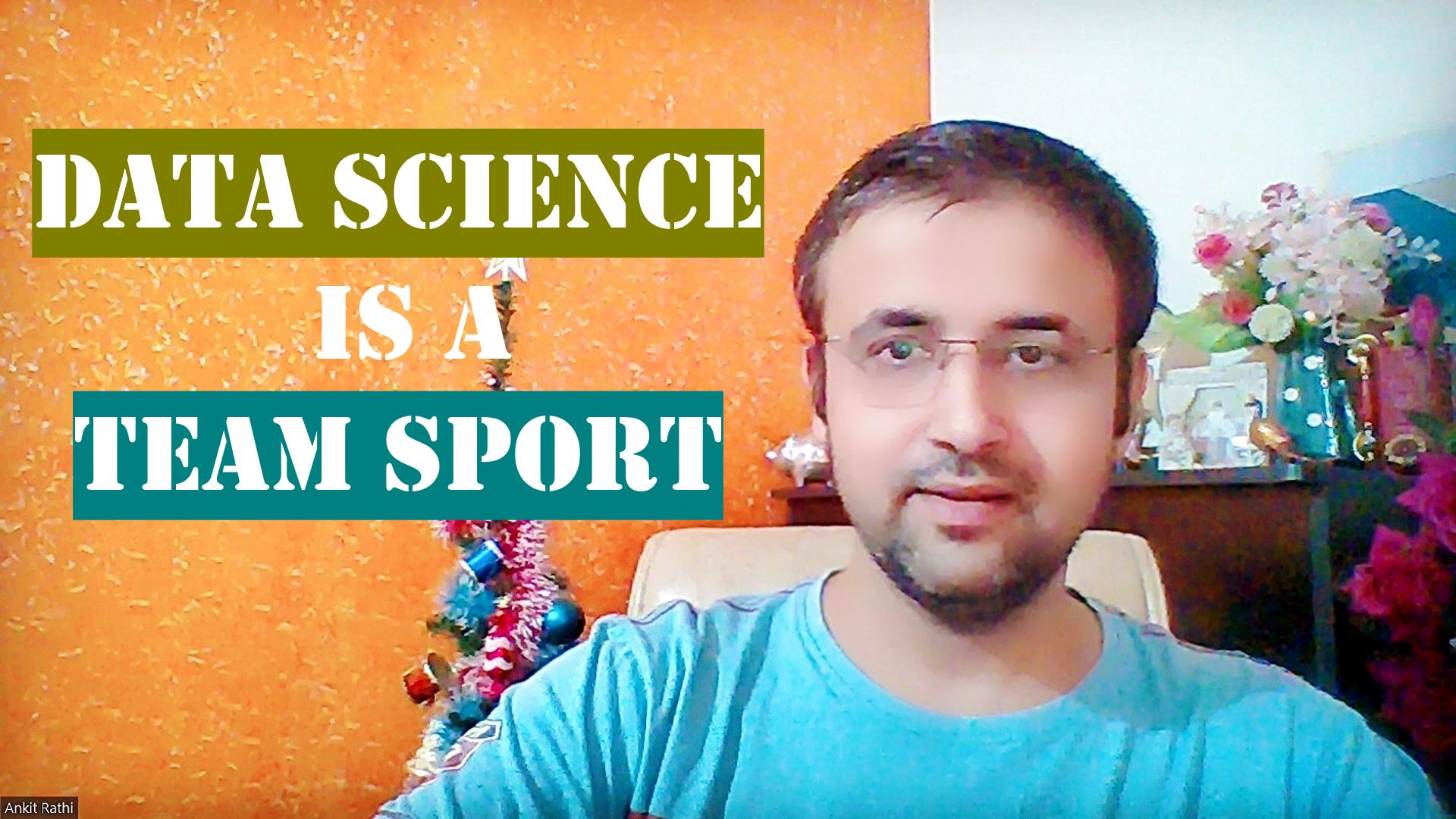 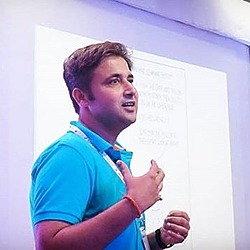