Enlarge your DRY :  How to Share Values Between Web App Backend and Frontend 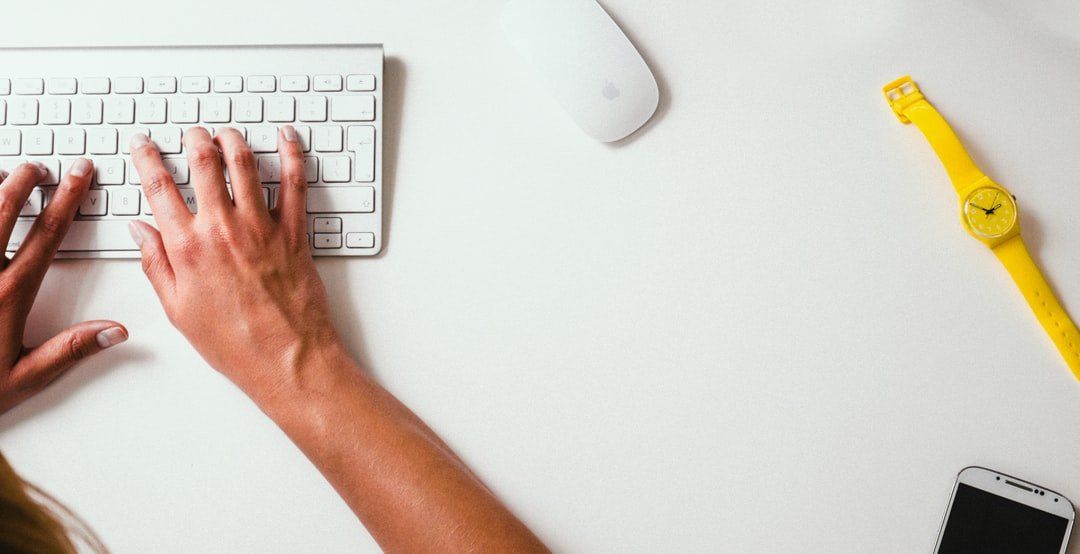 I am a passionate software developer who like complicated problems and creativity.

In almost any web application there is some set of values that are used on both backend and frontend parts. The typical case is REST API endpoints paths list which backend uses to route API requests and frontend uses to make backend API requests. Sometimes there are some user input validation values that are used at the same time in frontend and backend input validation. Or some other values like numerical ids, localization strings or even your Web-application name.

Of course it would be nice to set all double-used constants in one place only as it follows DRY principle and helps to avoid inconsistencies — for example when some of these values are changed only in one part of Web-application and do not meet the same value in its another part.

How can we share values between application parts? Well, there are different approaches. Shared values might be:

Let’s review each of listed approaches in more detail.

Declaring constants in one piece of code for both parts

It is simple and implements the DRY principle literally. It would be an ideal solution but unfortunately it works only when both backend and frontend are written in JavaScript, which is not always true.

This requires placing the configuration file at some publicly accessible resource like application public assets folder. But it isn’t very clear architecture — why a YAML file is placed in assets with? It also increases potential attack area and requires additional code to parse configuration file

The injection of shared values in the frontend code variables scope can be done in a couple of ways:

In my opinion, of all solutions discussed above the code generation approach is the best one. Code generation can be done on Web-request when the backend gives site page code or during frontend code pre-processing and building phase. The latter is better as it allows you to generate code only once during bundling the frontend code and avoid overhead of doing code generation each time on Web-request. But I do not know tools doing that for JavaScript bundlers like Webpack or Parcel. A plugin like this should be able to parse shared constants values definitions from backend part code which requires creating plugins for the most used backend programming languages.

On the other hand, code generation on Web-request is easier to implement as it is enough to have reflection mechanism in the programming languages used by backend in order to get shared constants values defined in some part of backend code. For example, I use this approach in my phpconst2js library and it works perfectly.

So we discussed different approaches to sharing constants between Web-application backend and frontend. And as often happens in engineering there is no ideal solution — each of those approaches has its pros and cons.

How to Distribute Kittens the Computer Network Protocol Way (Hacker... 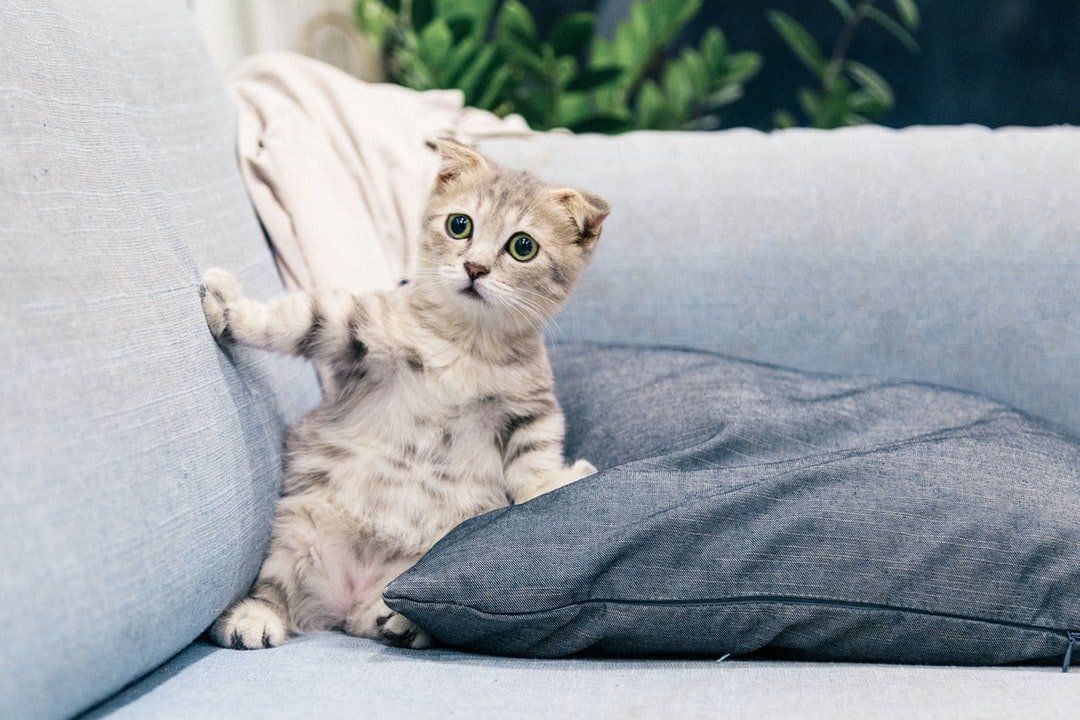