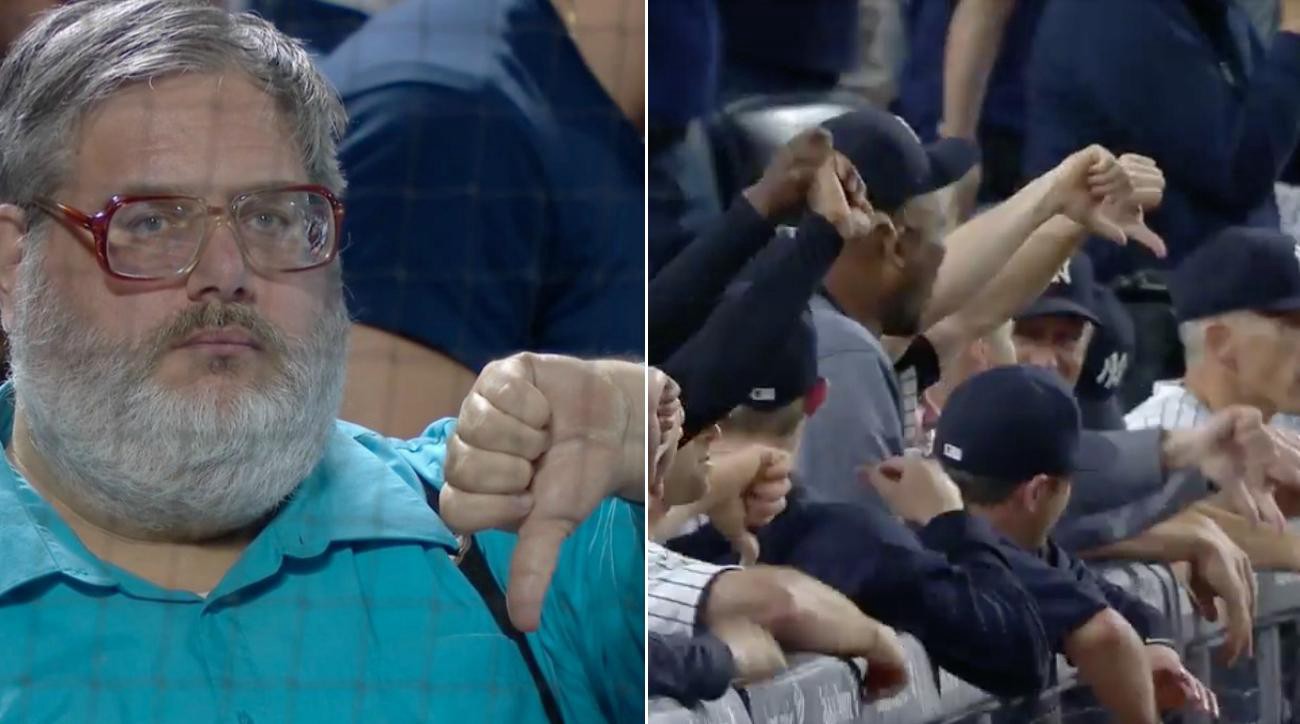 Where things stand right now, I don’t see anyone being able to shake the king’s throne. Not enough to make Zuck frown at least.

For the past three years, every once in a while I come across an article touting Snapchat as the Facebook killer.

My response has always been the same — “Yeah right!”

Make no mistake, I am nowhere under the impression that there has ever existed a regime that can’t be overthrown. A shoutout to The British Empire. And the corporate world is no different. No matter how much I love Google products, services and their overall approach to business, I don’t even consider them irreplaceable. Microsoft managed to escape getting blown away to oblivion by the skin of their teeth. So, why would I feel any differently for Facebook. Ofcourse Facebook is replaceable, and maybe someday there would be a company that would be able to overthrow them from their position of supremacy. But the way the pieces are laid out on the chessboard right now, I don’t see that happening any time soon.

I no longer use Facebook like I once used to. I spend maybe a few minutes on facebook every week, and most of the times it is because of some relevant notification Facebook sends me.

But I did not leave Facebook for some other social media platform. As a user, I just got disenchanted with Facebook.

The network effect is far too strong, and the value that Facebook brings — as a user acquisition and engagement platform — to businesses is unparalleled. I still use Facebook (or more accurately, my team does) for different businesses, and I don’t see that changing any time soon.

In a data exercise Wishpond did, it listed down how Facebook and Google performed on different parameters[1], and while both of them are giants in their own spaces, what interested me the most can be summarised in this one single image:

Even for end users, Facebook has been able to form quite a closely tied net of communities, and that has been keeping it strong all these years — despite many having tried to topple it from its position. Bringing new users onto the platform is a relatively easier task, but having a strong base that is engaged on the platform, and engaged amongst themselves, and ensuring that this base is not just strong in its engagement but also in its sheer volume — now that is quite a daunting task.

If you follow tech publications, you would have seen stories on the lines of “Facebook is losing teens to Snapchat”. Basically all those stories suggest that teens prefer using Snapchat to Facebook.

There are three things that I have got to say to that:

Also, I think I should mention that while Snapchat was going strong, it wasn’t as if Instagram was getting mauled out there. Instagram didn’t need saving, per say. It was, and has been a preferred platform for anybody looking to build a following. If anything, people used to put in a lot of effort into building and maintaining their Instagram persona. Snapchat was more instant, and with Instagram stories (and Facebook Stories), Facebook added that capability to its products; and users rejoiced. Have a look at how “Instagram stories” has progressed over time vis-a-vis Snapchat’s growth.

Also, this is the engagement level for these platforms.

And then there is the ARPU[2]. Let’s look at that as well; after all, businesses are in the business of making money.

Now, first of all, that is quite a substantial gap. The magnitude of that difference gets amplified manyfold if you take into account how far ahead of Snapchat Facebook is in terms of its DAU. Sure, Snapchat is still in a fairly nascent stage, and they have a lot of time to get their rev model strong, and not to forget, even though they lag behind Facebook on DAU, their DAU is still something every startup dreams of. But even with all those considerations given to Snapchat, it doesn’t even begin coming close to giving Facebook a “real enough” fight for the crown.

I think I would rest my case.

[2] Why Snapchat is shrinking