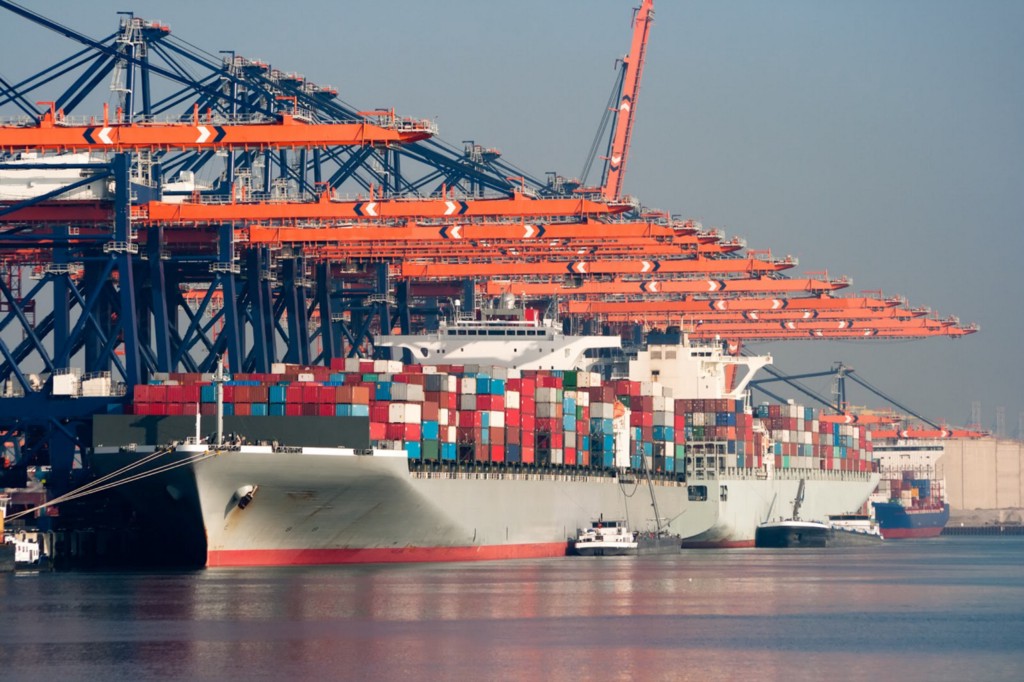 Is kubernetes suitable for any container based project?

There is no doubt that kubernetes is one of the most talked about technologies in the domain of cloud and containers. Kubernetes provides a complete solution to managing containers, but there are cases where it is not the best solution.

The main disadvantage of kubernetes is its complexity and learning curve. This complexity is due to several reasons:

In short, projects with tight schedules, or small projects consisting of only a few containers, can’t justify the investment in kubernetes. Should such projects give up on using a container orchestration framework? Of course, the answer is no.

In this article, I will first talk about the benefits of orchestrators in general. Then I will demonstrate Docker Swarm, Docker’s native orchestrator.

Docker Swarm may not be rich in features like his older brother kubernetes, but it’s so easy to use, that at the end of this article you’ll know how to run and manage your containers in an orchestrator.

So why do you need an orchestrator?

There are many numerous types of orchestrators which can be seen in the following (slightly dated) lecture.

Docker Swarm is the official Docker orchestrator, and therefore comes built-in with Docker.

It also uses the same “language” as docker (same command line syntax / docker compose), so anyone who works with Docker can take advantage of Docker swarm without installing third parties and learning new systems.

Docker swarm’s architecture is very easy to understand. While kubernetes has dozens of object types, Swarm has only a handful:

Now that we know what an orchestrator is and what Docker swarm is about, let’s see how we can set up a Swarm cluster in a few simple steps.

1. Some servers should be prepared, (one server can also do), and the following ports should be open: 2377,7946, 4789. The servers can be on any cloud, on several different clouds, or on-premise

2. SSH to one of the servers that will be the manager (with an external ip, for example, x.x.x.x) and run:

3. The previous command will generate the swarm manager and return instructions on how to add additional servers to the cluster that the manager will manage. The output will look like this:

Now run the output above in all the other servers. This will attach them to the cluster.

4. To see the servers that are participating in the cluster, go back to the manager and run:

5. All that is left is to run a few containers in the cluster using the following command:

“service” is a set of containers of the same type.

6. To see the services running in cluster Run:

Change the scale of service

See all the metadata in the container

Delete a group of containers

In this script, there is a full example of running a docker swarm cluster on three servers, one in AWS, one in AZURE and one ON-PREMISE.

We saw how we could quickly set up a cloud agnostic docker cluster with an orchestrator.

The image below shows an example of Docker swarm using a simple web UI tool that I helped to create back in 2017:

Here are some other tools for monitoring and managing docker swarm.

They allow running containers, ssh into them and see logs from a web UI :