Difference between let, var and const in Javascript

With javascript, variable declarations have always been one of its tricky parts. Unlike most of the C-based languages, javascript variables are always not created at the spot where you declare them. Where a variable is created usually depends on how you declare it.

Apart from declaring a variable using the var keyword, ECMAScript 6 enabled developers to create variables using the let and the const keywords as well. Lets deep dive into a quick comparison between

vs  vs  keywords and derive some best practices of declaring a variable in javascript based on their individual properties. We will also try to answer the question of whether let is better than var or const is better than let?

The ECMA in ECMAScript 6 stands for “European Computer Manufacturer’s Association” and it’s a body that is responsible for developing and laying down the specifications for newer versions of ECMAScript. Javascript, in turn, is a scripting language that complies with ECMAScript standards.

To get a better understanding of what hoisting does, let’s have a look at the following function for demonstration.

Now, if you are new to javascript and unfamiliar with the concept of hoisting, you would expect the variable color to be created only when the condition evaluates to true. But this is not the case. The below code will give you a clear idea of how javascript is reading your code and where exactly is the variable color being created.

Lexical scoped or block scopes are variable declarations without the hoisting mechanism and make the declared variables inaccessible outside the defined scope. It is only with the release of ECMAScript 6 (ES6) that let keyword to declare variables was introduced which brought in block-level variable bindings which other C-Type languages have.

The above example of the setColor() function behaves much like any other C-Type language.

No Re-declarations In The Same Scope Using let Keyword

Unlike the var keyword which lets you declare the same variable again within the same scope, the variable declared with let keyword will throw an error. With the let keyword, only a single variable with the same identifier can be created in the existing scope even if the declaration has been done using the var keyword. Let’s have a look at the following piece of code as an example.

Now if the same variable is declared in a different scope it will not throw an error but will be available to be used with a different value within the scope it has been declared. Here is an example:

With the introduction of ECMAScript 6 const a keyword to declare a constant was introduced. Javascript constants work almost similarly to the most C-Type languages. A constant is a variable the value of which does not change once it has been declared.

const like let declarations have a block-level scope. This means unlike the variables declared using the var keywords, constants are not hoisted to the top of the scope within which they are declared.

If you consider the above example, the constant color is available is only declared and initialized if the condition is true and remains within is the scope of the conditional itself.

How const is different from let and var

Despite its similarities with let keyword, there is one major point of differentiation between constants declared with const and variables declared with let and var keywords. Unlike variables, the value of a constant does not change. Any attempt to re-assign the value of a constant again will throw an error. Consider the following code as an example:

In a nutshell, a constant in javascript behaves much as it would in other C-Type languages wherein the value that is assigned to a constant remains constant and does not change.

However, it is important to note that if the value the constant holds is an object, the object values can be modified. This is how javascript constants are different from other C-Type languages.

The Above can be explained with the following code example:

So is let Better Than var?

Having seen the above examples and understanding how three keywords are different from each other, we would only conclude that each of the ways of declaring a variable is unique and would serve a particular use case. While for most of the instances of a declaring the let keyword would be most suitable, but var and const would have their relevant use cases as well. All three of them would serve specific purposes while you are writing your code based on what is actually needed to be achieved.

How To Configure And Run Cypress Tests using Jenkins Stages with Pa... 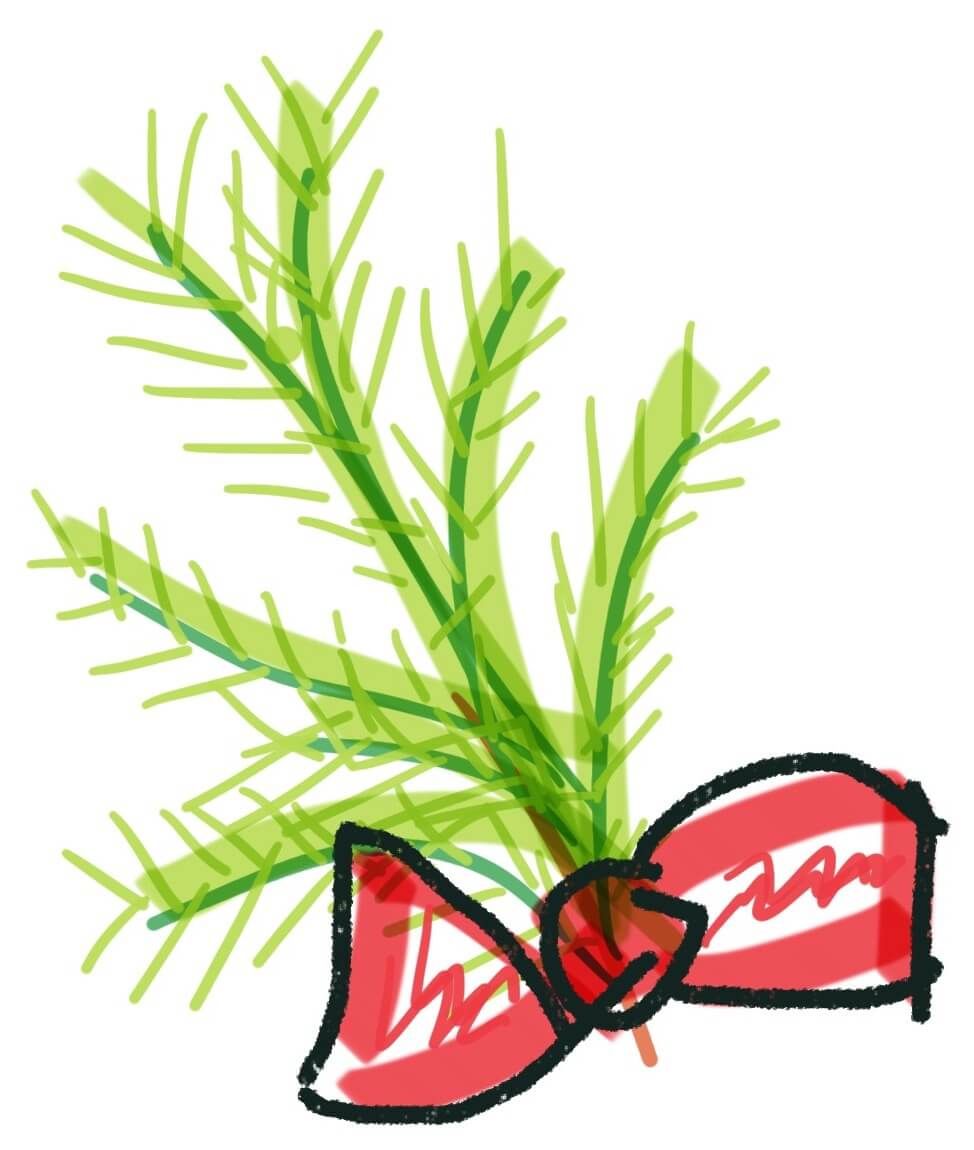