Reinforcement Learning: It sits at the Intersection of many fields of Science. It’s the science of Decision making, a method to understand optimum decisions.

So it’s really commo to a lot of branches, and is a general approach to solving the Reward based problems.

(Informal) Reward Hypothesis: All goals can be described by the maximisation of expected cummalative reward.

By Definition, Goal may be intermediate or a Final goal or Time Based, etcetra.

We control the brain here-Brain is the agent.

The Machine Learning problem of RL is related to the stream of data coming from the trail and error interaction.

The Stream of Experience, Sequence of Observation, Actions and rewards.

State: It’s a summary of the information to determine the next action. It captures the history to determine all that should happen next.

Note: For a multi-agent problem, an agent can consider other agents as part of the Environment.

In other words, If Markov property holds. The Future is independent of the History, given the Present. Since the state characterises everything about the past.

Another definition: State is a sufficient statistics of the Future.

By definition: Environment state is Markov.

And the entire history is also a Markov state. (Not a useful one)

Inside an RL Agent

An RL Agent may (or may not) include on of these:

It’s a map from state from action. Determines what the agent will do if it’s in a state.

It’s a prediction of expected future reward. We chose between actions by deciding to go for the highest rewards, an estimate of this is obtained by the Value function.

Value function depends on the way in which we are behaving, it depends on the policy. It gives the reward if we follow an action, thus helps in optimize our behaviour.

Gamma: Discounting. It affects if we care about current/later states. It decides the horizon for evaluating the future. (Horizon-how far along do we need to calculate outcomes of our actions).

It can be divide into two states:

We catgorize our agents based on which of the above three concepts, it follows. Say, if we have a value based agent: if it has a value function and a policy is implicit.

Policy based: maintains a data structure of the every state without storing the value function.

Actor Critic: Combines both the policy and also the value function.

So RL Problems can be categorized as:

There are two problems when it comes to sequential decision making.

Another key aspect of RL.

Exploration: Chosing to give up some known reward, in order to find more about the environment.

There is an Exploration Vs Exploitation Tradeoff.

Prediction: An estimate of the future, given the current policy

In RL, we need to evaluate all our policies to find out the best one.

Subscribe to Newsletter for a Weekly Curated Lists of Deep Learning and Computer Vision Reads. 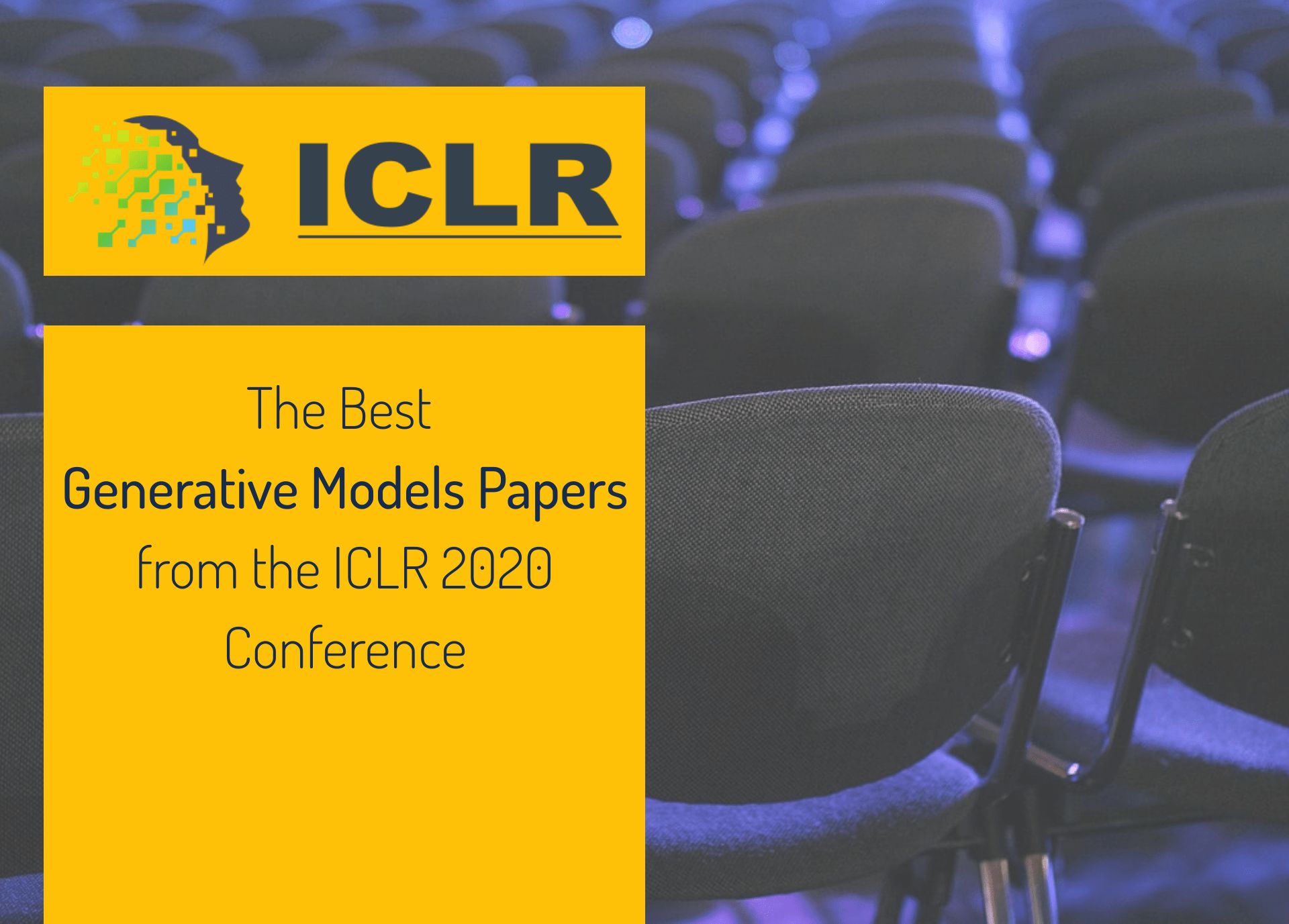