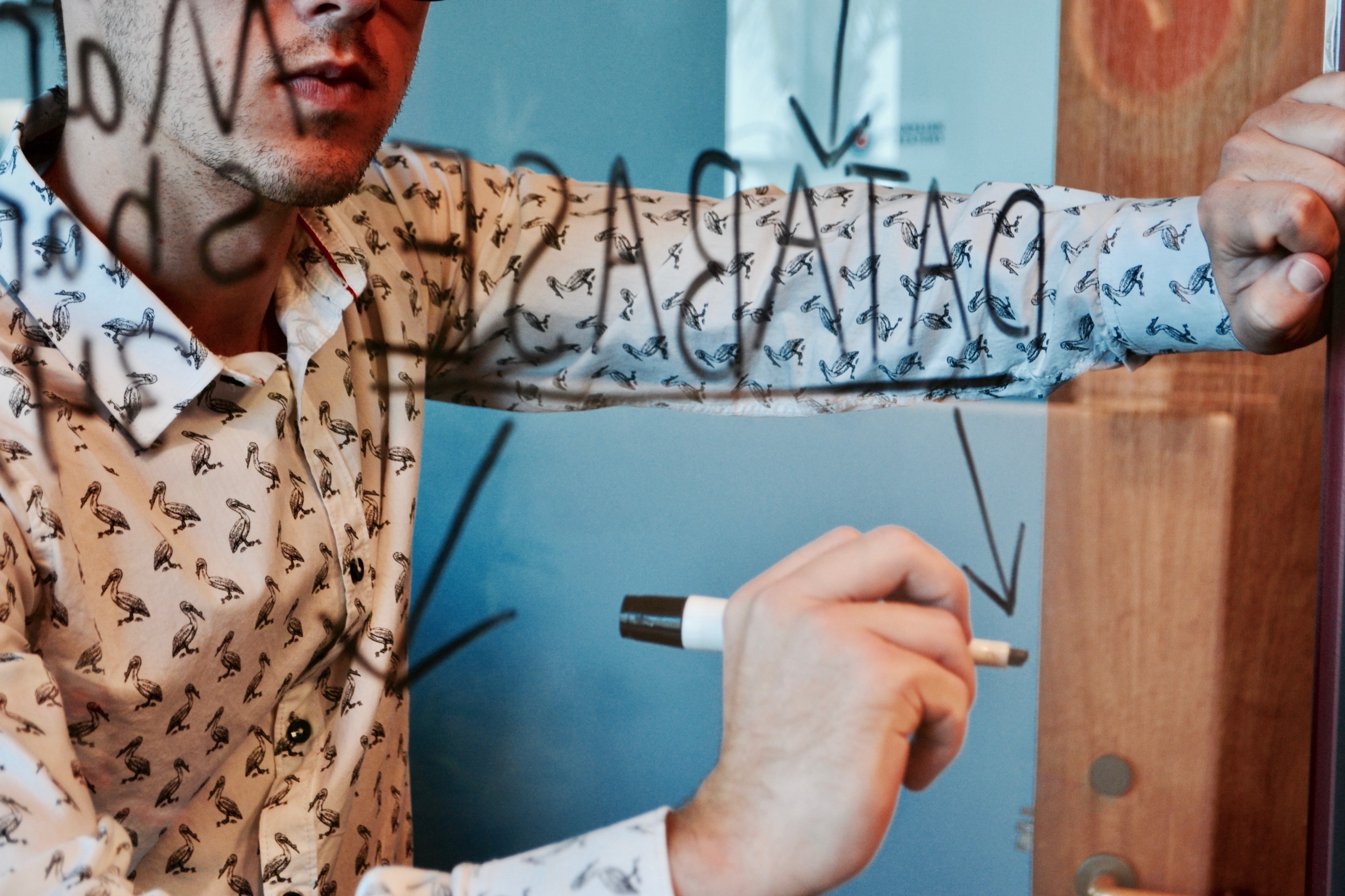 Coding and Debugging as I go!

Scalability of Databases. What is the difference between horizontal and vertical scaling? Which is better and why?

We are generating data everyday. And so are the billions of people in the world. Every database has to be scaled to address the huge amount of data being generated each day.

In short, a database needs to be scalable so that it is available at all times. When the memory of the database is drained, or when it cannot handle multiple requests, it is not scalable.

Scalability is the capability of a system, network, or process to handle a growing amount of work, or its potential to be enlarged to accommodate that growth.

Scaling can be classified into Vertical and Horizontal Scaling.

Elasticity is the degree to which a system can adapt to workload changes by provisioning and de-provisioning resources in an on-demand manner, such that,

At each point in time the available resources match the current demand as closely as possible. — NuoDB

A system is elastic when it can be easily scaled to address the resource needs of the application under use.

Imagine that you are buying a brand new car. You got a Nissan car which can accommodate 4 people in it. Now, say you and 10 of your friends need to go for a vacation. What would you do?

Would you buy a bigger car? — Vertical Scaling

Would you buy one more Nissan car ? — Horizontal Scaling

This is a basic explanation of the two types. Let us learn where each of the type can be used and which is better.

Vertical Scaling was adopted when the database couldn’t handle the large amount of data.

Suppose you have a database server with 10GB memory and it has exhausted. Now, to handle more data, you buy an expensive server with memory of 2TB. Your server can now handle large amounts of data.

This is called Vertical Scaling. It is buying a single expensive and bigger server.

The process involves adding more power such as CPU and disk power to enhance your storage process.

Now, is this useful?

Take for example, Instagram. When it was invented, it addressed a small crowd. So, a single server would have been enough. But now, millions of people use the application. It is impossible to buy such an server which can store all the data.

Horizontal Scaling, as the image depicts is scaling of the server horizontally by adding more machines.

It divides the data set and distributes the data over multiple servers, or shards.

Each shard is an independent database.

Instead of buying a single 2 TB server, you are buying two hundred 10 GB servers.

Vertical scaling focuses on increasing the power and memory, whereas horizontal scaling increases the number of machines.

Same Question. How is it useful?

Now, the query is addressed to specific servers, which reduces the load on the server and gives better performance.

Why do people opt Horizontal Scaling?

This is the reason NoSQL uses horizontal scaling, or sharding.

Since it follows the de-normalization concept, there is no necessity for a single point of truth. It can store duplicates.

For example, if you want to fetch the frequent number of tags used, you can keep a separate table with user ID and the tag used.

NoSQL follows no concept of foreign key or normalization.

Scaling is to increase our resources to handle data and queries. Replication is to store backups of up-to-date data to overcome failure of nodes.

The disadvantages to this approach is that, if the master goes down while performing a write, there are chances the information isn’t updated on the slave replicas. So the last transaction might be lost.

Consider this example of partition keys and their Murmur3 hash values.

I write stories on Life Lessons, Coding and Technology. To read more, follow me on Twitter and Medium.

The Importance of a Single Source of Truth for Enterprises 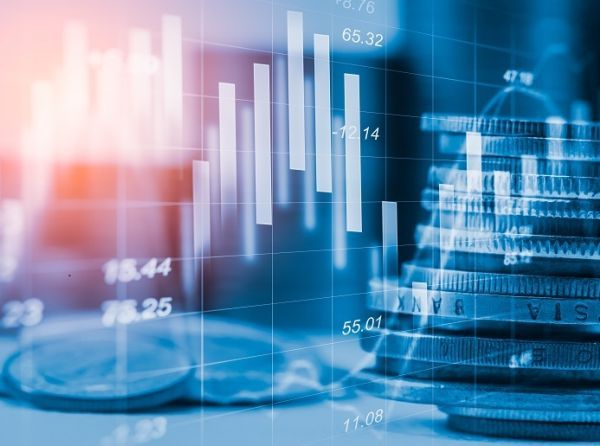