I think we can agree that data is a big deal these days. It has been creeping up for a while now, but we have reached a tipping point where the storage technology, computing technology, and algorithms align to produce some awesome outcomes.

With the resurgence of the interest in artificial intelligence and automation, the talk around what machines can do for us is back on the table. And sure, machines and algorithms will change things a lot … but there are still humans and society.

I remember the book I read not too long ago by two Xerox PARC alumni — The Social Life of Information. Simplifying and paraphrasing their argument liberally, they say that technology is certainly not a panacea and that whatever it is, it exists in the context of social relations. I can’t remember the exact way they phrased it, but my understanding is that while technology may automate or simplify a task there is still a whole ecosystem surrounding that one process or industry that requires people. I think the impetus for their argument was — don’t worry about computers taking our jobs!

This is a recurring worry I think. A common point of discussion is whether computers and machines are going to “destroy our jobs”. And I think yes they will — in only very specific areas. The idea of mass unemployment just because of intelligent machines is a little too black and white.

So instead I like to think of machines as augmented intelligence. As an example, I really do think that these great breakthroughs will usher in technology that will enhance the performance of those in the health and medical sector. At the same time virtual reality will become more pervasive. Technology will be relatable (thanks to natural language processing) and we will be the better for it — but not at the expense of masses of jobs.

However, I think there is something to this concern around job loss. But we could start by addressing this issue of bullshit jobs. I don’t accept that we keep people (under)employed because the alternative is uncertain. It makes no sense to me — and I am sure the people in these bullshit jobs would prefer to be anywhere else? So if technology can remove this aspect of the economy then our sanity is saved! Although, of course there is the question about where these (no longer)employed people go — what do they do? Perhaps there is something to the idea of a universal basic income … quite controversial no doubt, but there are experiments underway so let’s see how that goes.

While all this debate goes on, data continues to build. We have immense data centres of the stuff. And now we have machine learning — and it’s useful associate, deep learning. These algorithms — about which I am currently learning — are kind of magic. You feed them a massive amount of data, encode it in a suitable way (a whole other discussion!), and voila — out comes predictions about what is going on with the data. Pretty simplistic explanation I agree, but the point is that throughout the process, the neural network is extracting a type of meaning from data and either classifying or predicting on unseen data. The fact that AlphaGo could invent strategies no human could/would conceive of is instructive. It is possible we can uncover meaning and relationships in data that we didn’t even know was there.

I haven’t even touched on all the social, political, and ethical issues all this raises. Even the ideas in this post can be unpacked into books! It is a very rich field of ideas.

This was originally published in LinkedIn 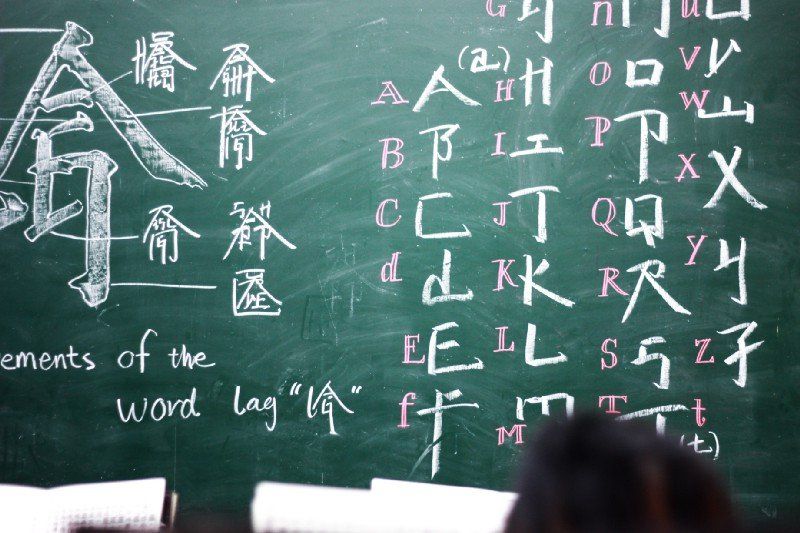 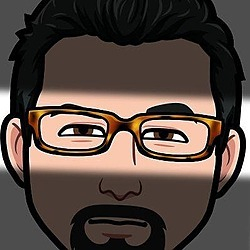