Cyberpunk is Now: Dystopia or Utopia? 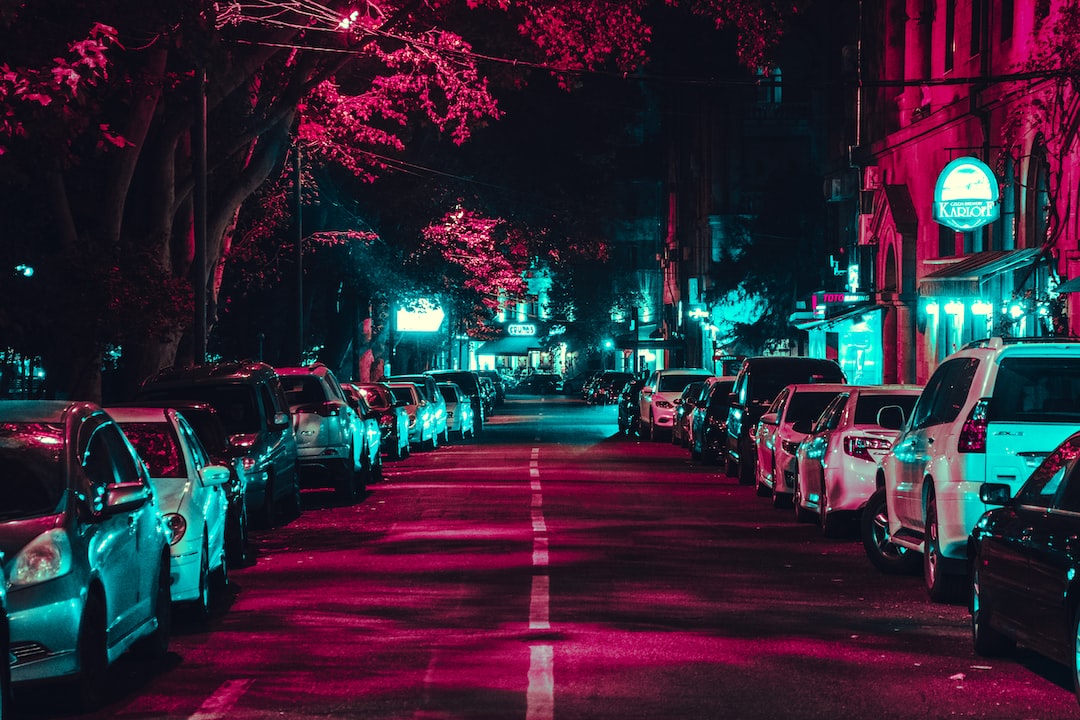 Writer, editor, hunter of flying krakens and, sometimes, paranoid with security and privacy.

This article is not important. It does not contain relevant information or any interesting study on any subject. It is just a small reminder to remind you that today is an excellent time to be alive.

"The sky over the harbor was television-colored on an off-air channel." . That's how Willian Gibson introduced us to the world of Neuromancer, decades ago. His work has become a reference not only in literature, but in the modern world. Who has never asked what is the connection between the name "Microsoft" and the author's writings?

And how is the world doing thirty-six years after the book was published? Well, we have robots. By the thousands. From simple homemade projects to high-performance humanoid prototypes, including personal assistants, autonomous cars/drones and ornamental bionic robots.

We are still a long way from Matrix brain implants, but smart prostheses are real and not very rare. Cryptocurrencies like Nano already allow half the functions of an "ear link" and its instant transactions. Technology has already eliminated borders and we are only a few years away from seeing the end of states and governments as we know them. They have two options: to starve or to swallow societies becoming monstrosities predicted by authors like Orwell and Zamiátin. And it could be that corporations in Silicon Valley take their places, right?

But with the great advances come new problems. Although facial masks are cool as hell, wearing them out of necessity is sad. Thinking on the bright side, it is still not radioactive dust. And the current violence is comparable to your adventures in a Shadowrun campaign.

The Internet of Things (IoT) is a considerable advance, but it will soon turn games like Watchdogs into children's tales, because real-world hackers will do even more impressive things. Harari's Homo Deus, with its implanted quantum assistants and ultracomputers, will transform the world into something that we, poor spectators of the 21st century, cannot imagine.

This is if artificial intelligence does not obliterate us or make the limit that differentiates man from the machine unrecognizable. The big question of The Ghost in the Shell, Blade Runner will create the Android rights committees (without discrimination by firmware version!).

I don't know if I can follow this movement. They may not be able to transfer my consciousness to a Neo-Tamagochi in time, but I hope I can see it all from somewhere. And let's not forget about the LEDs. LEDs are important.

For more philosophical texts on how to convert your genetic code into binary code, visit The Prometheus Prototype on Telegram.

Saving Passwords with Relative Security [A Guide for Dummies]