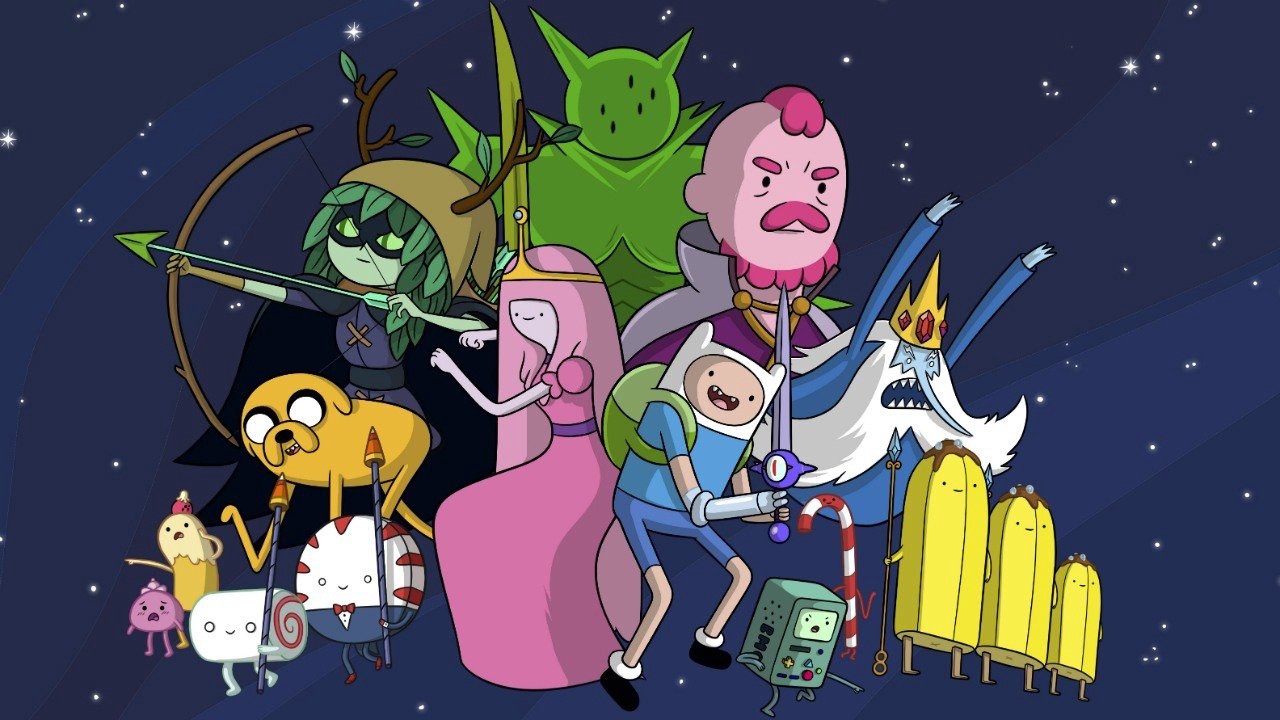 Probably, you heard about cryptocurrency in 2017. But over the past few months, you already bored this topic. I can’t keep silent too. ;)

You want to be part of an amazing journey? — “Come Along With Me”!

Not a boring introduction.

Recently, one of the most absurd and popular TV series of the decade closed, “Adventure Time”, after ten successful seasons. The series finale, “Come Along With Me” embodied all the qualities that made Adventure Time so beloved — its heart, its humor, and its willingness to buck expectations. We understand what makes Cryptocurrency look like a cartoon “Adventure Time”.

What is this article about?

Look at the title carefully! Identification, theme, idea, subject, image of this little article: Cryptocurrency is a completely new world, and we are all “heroes” in this World. For me it’s “Beautiful thing”.

About what is it?

“Adventure Time” is the series about the adventures of the boy Finn and his magic dog Jake in a crazy pink and candy world. Jake can change the size of his body as he likes; Finn has long hair, like Thor’s, and possession of military crafts. Heroes are friends with the bi+gender controller from the game console BiMo and fight with all sorts of monsters. Such a hallucinogenic trip. ;)

Who is watching this?

Geekness and at the same time appeal to youth explains that the target audience is people 20–30 years old. “Adventure time” refers not only to young people; this is entertainment for any age. On the one hand, this is the classic story of growing up the boy Finn, rolling up to the princesses, who turns into a young man. On the other — the context hidden under the mask of the cartoon about the state of society, almost “State” of Plato in the clip format, understandable for the XXI century.

Look at Cryptoeconomics as a cartoon series. It’s a way of being and a way to look at the world!

Cryptoeconomics will someday become (and something has already happened) the main “hero”, which will determine the development of future applications, protocols and systems of the organization.

The History of Success, the History of Failure, The Great Bubble, — in general many events. Bitcoin really works! This in itself is a technological miracle. Clearly, this is an outstanding “Show” and it is unclear what will happen in the next series!) You can be co-author the following series.

If you are new in cryptography, you are probably wondering: how to trade cryptocurrency, and whether it is necessary at all? You were wondering: what’s on the other side of the screen? You can be “Finn and Jake”… You can be the next series heroes.

You can take a direct or indirect participation in the development and establishment of technology. For example, to become part of the Team and / or Community of any project. Or be a researcher publicist. Or devote time to learning about trading, understand technical trading and what you need to know for success. build your trading strategies, and not blindly believe someone as a weather forecast.

Why is it important?

More and more developers, politicians, economists and citizens are aware of the positive consequences that decentralized economies can bring. This led to the massive development of new crypto resources, new startups and new researchers that will help explain the current and build the future.

There are those who study new areas, look for answers, trying to open a new. Knowledge in front of you!

How will it end?

No one knows how history will evolve, but you can become a part of this story. Economic incentives and cryptography will support real human behavior in new areas.

Let’s get acquainted. 👋 If you liked this article, give it a bundle of “clap” to help people discover it! 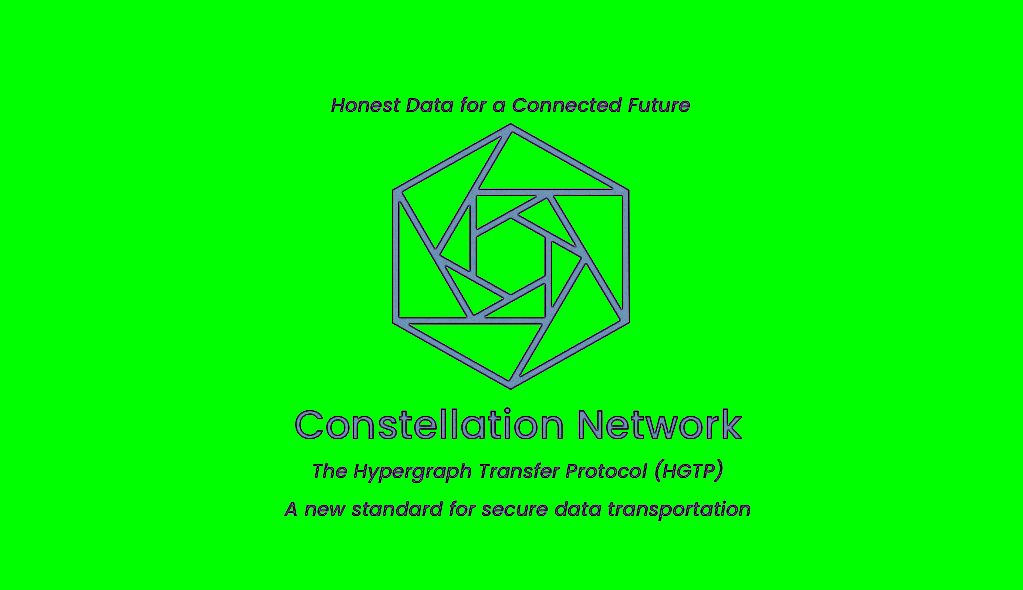