Could Blockchain Innovation Be The Source of Prosperity for Nation? 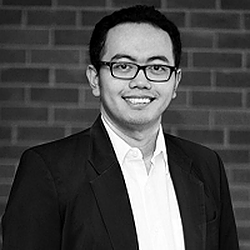 In 2020, apart from falling cryptocurrency prices following the stock price due to being dragged by the coronavirus, we see some news in the blockchain industry that is quite encouraging for us in terms of innovation and economic growth potential.

Recently in early March 2020 the US Senate also held a hearing with blockchain practitioners with the title "Building Blocks of Change: The Benefits of Blockchain Technology for Small Businesses" in which members of the senate deepened their understanding of the benefits of the blockchain so that they could draw up a budget more beneficial for citizens.

Meanwhile, South Africa, has planned to form a national blockchain alliance in April 2020 to reduce unemployment and also provide tax discounts for companies involved in R&D.

Actually, what is blockchain innovation?

Why so many people and nations talked about blockchain ? What kind of innovation blockchain is actually ?

Lets learn about the type of innovations from the book "Prosperity Paradox" written by Dr.Clay Christensen (author of the classic book “innovator dillema”) through this book he explains why many investments in growing the economy apparently fail to support sustainable prosperity and he offers solutions to create sustainable change.

In this book, Dr. Clay divides innovation into several types:

For example, if I work for Toyota, if I try to sell you a Prius, of course you won't buy a Camry.

So sustaining innovation helps you make better products but does not create growth.

“Sustaining innovations allow us to make good products better, but they don’t create any new growth.”

The third type of innovation is "Market-creating innovation" which creates net growth for corporations and countries. This type of innovation transforms products that are historically complicated, expensive and can only be accessed by the rich or limited and turns it into an affordable and accessible product so that more people can own and use it.

In other languages, market creating innovation democratizes products or services that were previously exclusive.

Innovation with the type of market creating becomes the foundation for a prosperous country and corporation and in the process lifts millions of people out of poverty.

Market-creating innovation will produce economic growth because they must build infrastructure to serve the new market and in the process provide various types of jobs to the community.

This type of innovation not only creates markets, but jobs, too. This is because as new markets with new consumers are born, companies must hire more people to make, market, distribute, sell, and service the product

Then,  which type of innovation blockchain is ?

Probably the answer will vary, or maybe blockchain can cover more than one type of innovations, some say that blockchain eliminates middleman, even though, middleman or central authority, in blockchain is not really lost, but is changing shape, from one that is central and has enormous authority, to many parties (called miners, or block producers) but have more limited authority when compared to the middleman in the non-blockchain era, as well as a far more democratic decision making process.

Value of the blockchain

Before 2005 we could not imagine that with the internet, now we can continue to keep in touch with our school friends from elementary school era. Blockchain will transform record keeping (database) just as the internet transforms the way we communicate.

Blockchain is expected to have an impact on the financial industry, such as what the internet does to the media industry. This specific value is directed to Defi / Decentralized Finance.

What kind of new market that blockchain unlocked?

Why is blockchain technology can be categorized as market-creating innovations? What kind of market does the blockchain create ?

The answer can be very long and takes a long time to explain, but here I try to discuss just a few.

Before there was a blockchain, someone with only 500,000 funds could not participate in high-quality investment in "the next big thing" technology companies such as Gojek, Tokopedia (Indonesia), Facebook. Yes, you can, but wait for them to IPO aka very high valuation.

On the other side, SMEs or startups often find it difficult to access loans from banks because they do not have collateral, accessing capital from Venture Capital is also difficult, especially if SMEs whose valuations do not normally go up to 10x.

With the blockchain, which revolutionized the recording of share ownership through the concept of tokenized cap tables, investors with small capital can now engage in quality investments and together with many other investors (tens of thousands, no specific restrictions) invest in one company. But when it comes to regulation, there is a limit on the maximum number of shareholders.

In this case the blockchain can "level the playing field" in the world of investment and reduce the income gap, starting from the same opportunity to invest.

Property investment, like investing in startup companies, is also an industry that can only be accessed by the upper middle class only. But with blockchain technology that can revolutionize property ownership records, small investors with hundreds of thousands of funds can participate in investment and property speculation, this concept is called "fractional ownership" in the property world.

Meanwhile, in terms of property developers, this concept will drastically increase their financial liquidity because it opens many new markets that previously could not have property.

Before there was the internet, the media was dominated by television and newspapers with big capital, but with the internet, everyone began to share information and could become their own media, even Youtube began to overtake the share of television.

Decentralized finance built on the blockchain allows anyone to create financial products for the global community, which is currently dominated by only a few big players.

Blockchain has many other potentials that are not limited to the point I mentioned above. For example, reducing the dependence of SMEs on the giant platforms that dominate the internet today, blockchain can revolutionize capitalism, upgrade the sharing economy that is currently not pro-service providers - because with blockchain, transactions occur peer to peer.

Many countries have recognized the character of blockchain which has potential as a market-creating innovation and regulators of these countries are studying the benefits and impacts on the economy so that in the future they can arrange their budgets properly, so that regulations can keep pace with the development of the use case of the blockchain.

Indonesia, 4th most populous country in the world, is also more or less the same. Although it has not yet reached the hearing stage with congress.

Vexanium.com which is the only blockchain platform company from Indonesia, where developers can build a decentralized application to transform the economy, create economic growth and help Indonesia to prosper.

(Disclaimer: The writer of this article is the director of education in Vexanium foundation)

Let the blockchain force be with you. 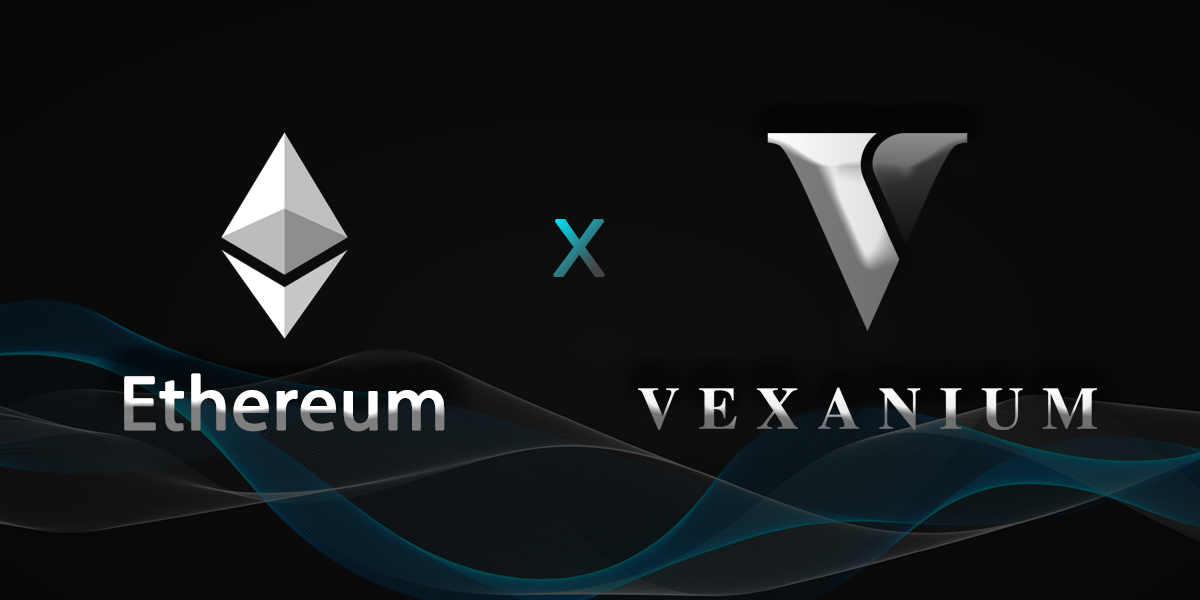