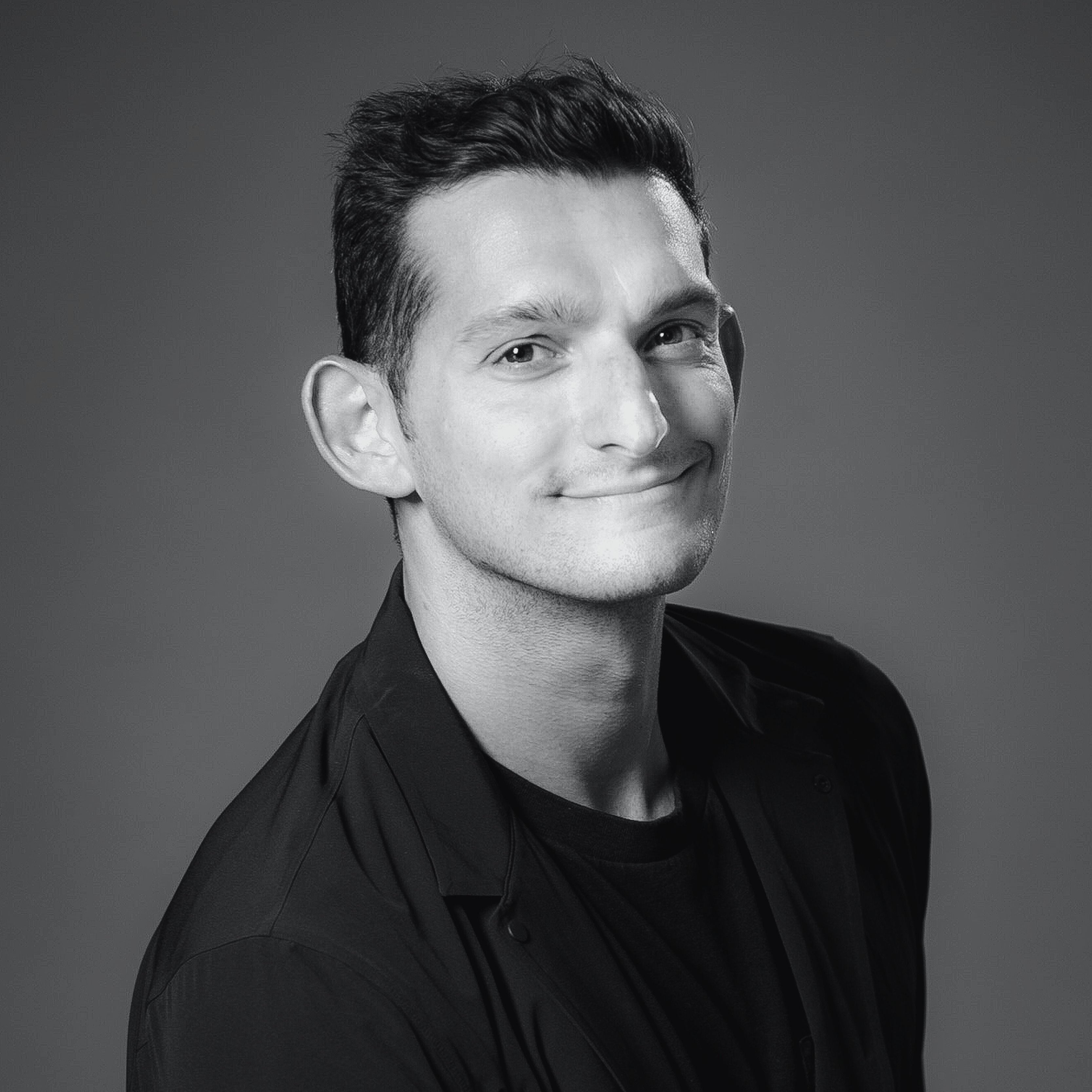 The media calamity of “The Corona” is disturbing and dismal, but even still, many are buzzed. It’s so titillating that we just can’t help but… participate ourselves.

By no means is anyone rooting for the virus. Rather, we’re invested — eagerly spectating and nervously speculating. These are familiar behaviors we engage in with our favorite TV series. Corona is far from an anti-hero, but we’re obsessed with its arch. Rightly so.

Neil Postman was onto this phenomena decades ago. In his 1985 Amusing Ourselves to Death: Public Discourse in the Age of Show Business, he prophetically points out, “[It] is not that television is entertaining but that it has made entertainment itself the natural format for the representation of all experience.”

With endless cascades on Twitter and lists of the best online dashboards to track minute-by-minute deaths, the developments and excitement never stop coming. After all, eyeballs are still money during a pandemic.

There are parallels to binging the latest with COVID-19 and watching a hurricane gets its Category updated. In discussing 2017's hurricane season, media theorist Douglas Rushkoff cautioned, “If you mix spectacle with politics, spectacle with reality, you end up surrendering our world, our decisions, to the almost subconscious desire for excitement.”

But it’s what we get when our news industry is an entertainment industry. We come to expect the same narratives, extremities and plot twists from politics, hurricanes and viruses as we do from Game of Thrones. Politicians and epidemiologists are just other characters. Some are villains.

“Has our appetite for spectacle confused our perception of disaster?” asks Rushkoff.

In late December 2018, nights before the new year, New York City’s skyline lit up a radiant blue. Before anyone knew an explosion at a Con Edison substation caused this supernatural scene, all online agreed this alien invasion was inevitable. Making it out alive, one year later, when President Trump ordered the assassination of Iranian general Qassem Soleimani, more jokes and memes flurried social media, this time to cope with our pending WWIII draft.

Still and now with COVID-19, there’s a thrill suppressed deep down. Many are using jokes to take off the edge, however, this time they’re landing differently.

Protecting national treasure and trending topic Betty White drops in priorities when you learn your coworker is exhibiting symptoms.

In this disaster movie, the line between audience and main character is razor thin. And the blur can happen at any moment. We’re in the uncanny valley of an apocalypse.

As a result, stock-piling pasta sauce becomes a social event, while videos of fights over toilet paper go viral. Near empty grocery store shelves cause them to become completely empty. Hysteria breeds hysteria. Is it fear or mere precaution? In either case, work from home notices can feel like snow days when you get to hunker down and watch more videos of stampedes for toilet paper — this one at Costco.

However, not everyone feels the same about this film. “Emergency” gets conflated with “extravaganza” depending upon ones’ distance to the eye of the storm. Seniors’ spring break never ends when classes get postponed. But seniors with pre-existing heart conditions are less amused with the Wuhan Foot Shake.

WHO Director-General, Tedros Adhanom Ghebreyesus, shared, “We’re not just fighting an epidemic; we’re fighting an infodemic.” But this infodemic exists in the limbo of reality and entertainment. And we’re not just fighting conflicting data and health advice, we’re wading through something arguably much worse: anecdotes, hot-takes, and snowballing half-joking neuroticism. Re-watching and live-tweeting Hollywood’s Contagion, the intermission to our own real-life drama, crowds social Feeds even more. State announcements get buried underneath memes.

Without Cronkite today, we’re each filling in. It’s all very easy to blame the media for this panic until we remember that we are the media.