Chain reaction: What will the next decade of blockchain look like?

For a mechanical entity that nobody was aware of just three years ago, blockchain has certainly come a long way. Bitcoin’s rise in popularity turned the blockchain technology that drives it firmly into the limelight, but what does the future hold for this brave new world?

Before we sink our teeth into how the next ten years will go for blockchain, let’s take a closer look at what it actually is - and why it’s caused such a buzz in recent years.

A blockchain is a distributed digital ledger consisting of interlinked ‘blocks.’ Each block stores information that cannot be retroactively tampered with or deleted.

When fresh information is added to a blockchain, a new block is created and is shared across a network of computers. Because blockchains consist of numerous peers across a network it’s extremely difficult for hackers to compromise. 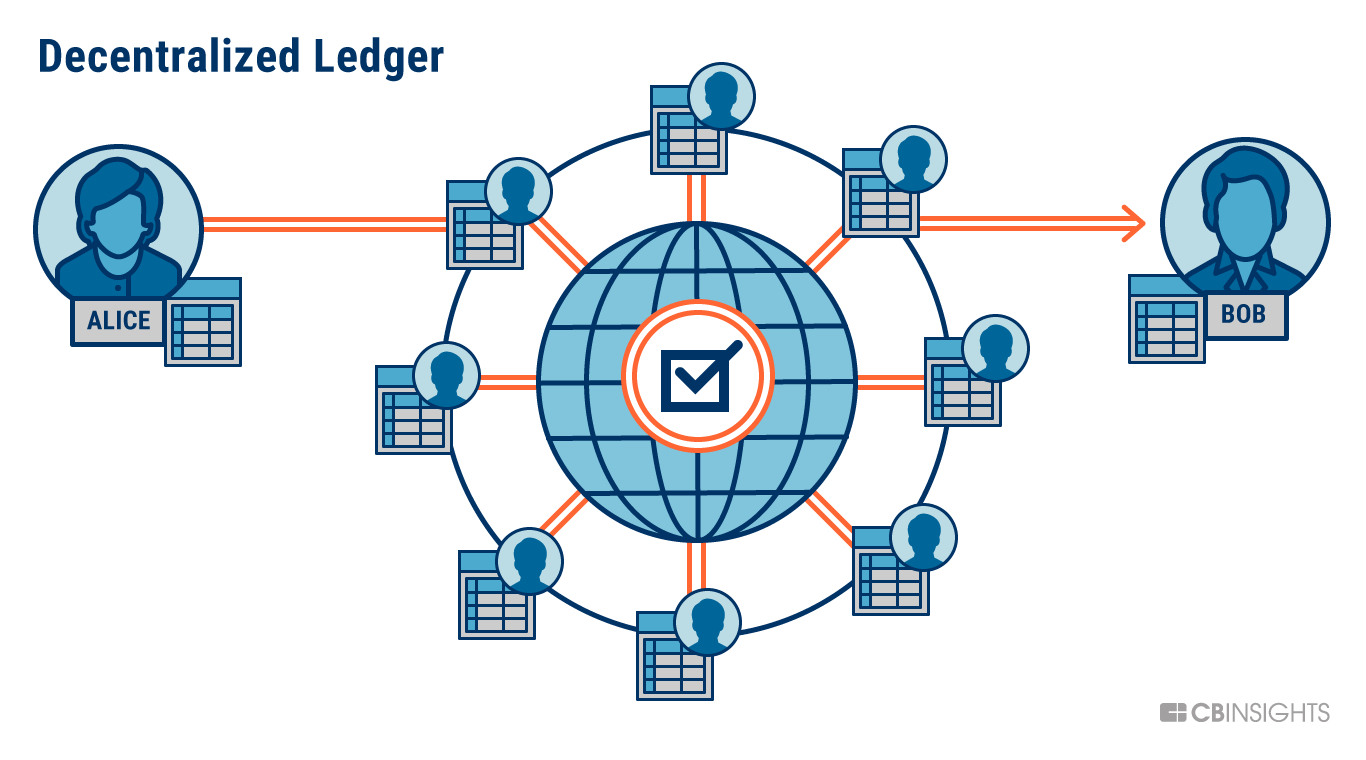 Information stored within blockchains can be done so in different ways and can operate on a fully decentralised ‘peer-to-peer’ basis, or in a distributed manner, or via a consensus - among many other approaches.

Because of the excellent efficiency and near-impregnable security of a blockchain, it’s seen by many as a key player in the future of technology. However, its implementation has been slowed by the sheer complexity of blockchain. Where will it be by the end of the next decade? At the rate that both computing and cryptocurrencies are progressing it’s hard to rule anything out, but here are three logical predictions on what will happen to blockchain in the coming decade.

Although blockchain continues to astound us, its usage isn’t as widespread by now as it promised to be back at the end of 2017.

However, Business Achievers believes that blockchain will be so commonplace that we’ll all have our own dedicated blockchain IDs by the end of the next decade: “In 2030 or sooner, there will be more people with blockchain identities. This stands for both individuals and their virtual or physical assets.

Blockchain will bring many identity solutions and improve the systems. Identity systems today are insecure and operating in silos which makes them dysfunctional. But blockchain will provide a single source of verification for individuals and assets,” Business Achievers’ Jayme Hammet writes.

Blockchain identity is an excellent way of verifying collected data while remaining true to a fully decentralised network.

The implementation of blockchain-based ID will also play a significant role in bringing banking to the unbanked. In many countries, citizens have very limited proof of identification. Blockchain could help to establish a secure and reliable form of ID that can be recognised worldwide.

Volatility to give way to stability

The cryptocurrency landscape is set to enter 2020 with a bang - and possibly something of a boom will follow suit.

While much of the crypto market is consumed by anticipating the volatility of the big hitters in Ethereum and Bitcoin, Facebook and Wells Fargo have both announced their own stablecoins - with both expected to be released in the coming twelve months.

Image showing Tether - one of the biggest stablecoins. Image: CoinMarketCap

Stablecoins are essentially cryptocurrencies that are anchored to real-world assets, like the US Dollar, or gold. Because of this, their prices are unlikely to catapult or collapse - making them much more tangible currencies for practical use.

Will we be using Libra to buy milk on Friday mornings in 2030? Maybe, maybe not. But what’s more likely is that we’ll be using the power of blockchain to securely transfer stablecoins across the world in higher volumes with lower associated fees.

Both Facebook and Wells Fargo have announced their cryptocurrencies as a means of making internal and international transactions much more seamless, and it’s logical that crypto will become a viable solution for transferring currency beyond borders.

Other fee-less stablecoins like Timvi (TMV) will make their presence felt on the market and offer plenty of opportunities for diversification to investors.

Writing for Medium, Ray Valdes and Kate Mitselmakher foresee most governments around the world creating or adopting their own cryptocurrency by 2030.

Future iterations of blockchain technology will support the widespread usage of cryptocurrencies and governments will be keen to utilise a financial setup that’s significantly more efficient with better traceability.

It’s reasonable to foresee plenty of trial and error situations where pioneering governments attempt to successfully implement a digital currency to support traditional finance, but once a use case is deemed successful, the starting pistol will have effectively been fired.

Depending on the willingness of world governments to explore blockchain-based alternative currencies, we could see our first major national cryptocurrency arriving by the mid-2020s.

Related Stories
Subject Matter
Join Free TON Community and Participate Contests! by @Free TON
#promoted
Stem Cells and Wafer Thin 3D Printing: How Cosmetic Dentistry Will Rid Itself of Invasive Procedure by @peter-jobes
#technology
How DEXs Fuel the Development of the Decentralized Internet by @anton-dzyatkovskii
#decentralization
Dogecoin: Everything You Wanted To Know About This Memecoin Making A Mockery of 'Serious' Crypto by @@nawazmohammed
#cryptocurrency
Here's Why We Need Another Secure Crypto Wallet by @MelvinTalk
#cryptocurrency
Greed Threatens to Destroy Dogecoin, But the Motto May Be Redemption by @atrigueiro
#dogecoin-value-proposition
Decentralized Internet Is Of The People, By The People, For The People by @arunbiju969
#decentralized-internet