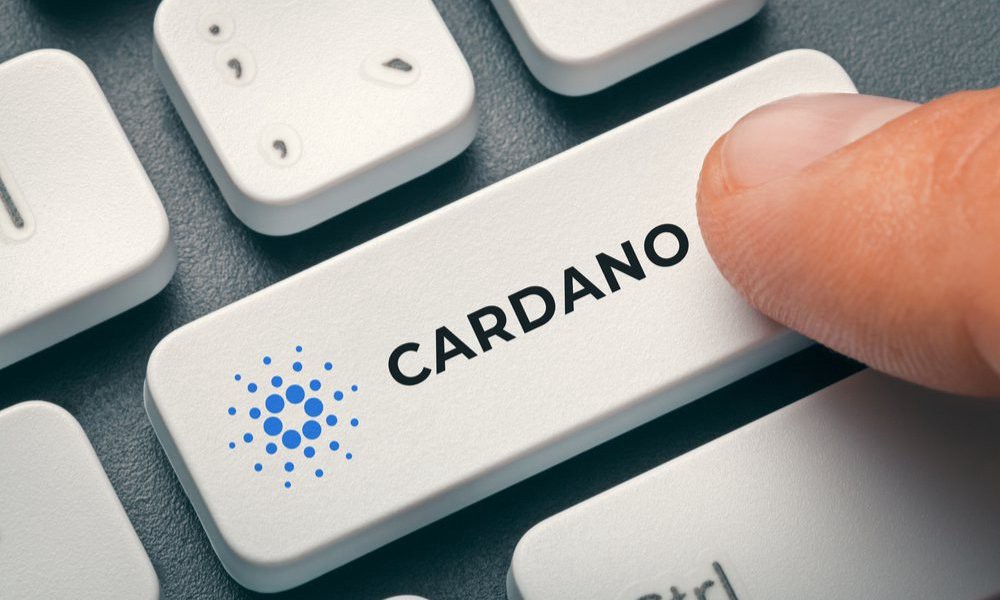 This article follows up on a previous Hackernoon article titled “What’s going on with Cardano?” (October 22nd). While the previous article described why Cardano Foundation’s chairman became discredited and what the community initiative was about, this article summarizes the subsequent developments that were followed by the chairman’s resignation on November 13th.

To get a full grasp of the situation, it is best to just read the previous article (14 min read). For the sake of completeness we’ll do a short recap.

Cardano aims to have an on-chain liquid democracy in the future. Until that point is reached (2020?), Cardano is federated by three entities. Growing the community and driving adoption are two of the Cardano Foundation’s main responsibilities. Input Output Hong Kong (IOHK) and Emurgo take care of the technical development and business adoption of the Cardano ecosystem.

Mid-September, IOHK CEO Charles Hoskinson expressed concerns about policy and funding choices made by the Foundation. On a private lounge on the Cardano forum, community members started a thread [only visible for Level 3 accounts] expressing these and many additional concerns regarding the functioning of Foundation’s chairman, Michael Parsons. On September 18th, the Cardano Foundation arranged a video-chat with community members, but the actual concerns were never addressed.

On Friday, October 12th, a group of nine community members calling themselves the Guardians of Cardano released an open letter and launched a petition to pressure Parsons to either improve the situation or resign. Some of the expressed concerns included nepotism, ill-advised funding choices and an overall lack of transparency and communication. Simultaneously, IOHK and Emurgo also released an open letter and a video statement by Charles Hoskinson to express their support for the community’s initiative. IOHK and Emurgo also announced they would hire personnel to take on the Foundation’s unrealized responsibilities in order to secure Cardano’s future.

The Cardano Foundation never publicly responded to either open letter or any of the concerns that were expressed by IOHK, Emurgo and the community. The petition was signed by over 6.000 people while the debate continued on Twitter and other public channels, fueled by hashtags like #MichaelParsonsResignation and #freecardano, as well as diverse memes and parody account campaigns. The Guardians’ Twitter account was briefly restricted late October, but continued to put pressure on Parsons again later.

On October 30th, the Guardians of Cardano published a second open letter to Michael Parsons on their website. The open letter was accompanied by a chart connecting Parsons to multiple individuals and professional endeavors that may represent a conflict of interests.

In the corresponding timeline, each of the connections was substantiated by a public resource. At the time of writing, this information was made private (password protected) on the Guardians’ website. However, the following video briefly summarizes some of the findings and shows the timeline.

One of the main findings was that Parsons has multiple connections (e.g. Michael Mainelli and Robert McDowall) to the Z/Yen commercial think-tank and Long Finance research program that were funded by the Cardano Foundation to conduct research on distributed futures. However, the research findings appear to have little to no connection to Cardano’s actual ecosystem and can even be interpreted to support competing technologies. This, combined with Parsons’ seemingly total absence of involvement with Cardano, transparency and communication, as well as the remarkable silence after the open letters, further fueled the Cardano community’s cynicism.

On November 8th, the Guardians of Cardano made a call upon the rest of the community to go to the Long Finance Autumn Conference on November 14th in London and confront Michael Mainelli with the current situation at Cardano and his relation to Parsons through the distributed futures research.

On November 13th — one day before the Long Finance Autumn Conference — the Cardano Foundation released a statement that Michael Parsons resigned from his role as chairman at the Foundation Council, effective immediately. Pascal Schmid, the only remaining council member, takes over the chairman position on an interim basis as the search for board members commences.

What will happen next?

In his video, Hoskinsons thanks the Cardano community and Guardians of Cardano for their efforts to hold the Foundation accountable for their actions. He explains that Parsons’ resignation was voluntary and there was no severance package, which means Cardano was able to keep its integrity and principles as an ecosystem across this adversity. Consistent to prior positive remarks about Pascal Schmid, Hoskinson expressed he has full confidence in Schmid’s leadership and ability to manage the Cardano Foundation through the current transition phase.

While Hoskinson has no formal role in appointing Cardano Foundation board members, he hopes that the Foundation can re-invent itself to become more democratic, have at least 7 board members, a skilled and prominent executive director that is supported by the community, become more diverse in facilitating and funding community management initiatives and have Japanese representation, the home of many of the investors in the initial ICO.

While both Hoskinson and the Cardano community are happy with the end result, almost all of the voiced concerns and questions remain unanswered. Since most of these concerns address specific people and are no longer relevant for Cardano’s future, the Guardians of Cardano decided to make the information shared in their second open letter private. Allegedly, a Swiss community member has submitted the information to Swiss authorities. Perhaps this will make IOHK and Emugo’s request to undergo a transparent audit by Swiss authorities more likely.

It is essential that the Cardano Foundation, led by the to be appointed new executive director and board members, regain the trust of the community. If it can be successful at that, the Cardano ecosystem may actually turn out to be in better shape than it has been at any point over the past two years, where the Cardano Foundation has been largely ineffective. Aside from a potentially increased effectiveness from the Foundation itself, the recent turn of events has really brought together the Cardano community, that demonstrated being vigilant, resilient and outspoken when needed. Ironically, these were actually community characteristics the Cardano Foundation was supposed to facilitate in the preparation of Cardano’s future on-chain liquid democracy and decentralized governance process. In the envisioned system, a diverse number vocal community leaders need to step up to fill the role of ‘experts’ in the voting-system and receive delegated votes.

According to Hoskinson, the first quarter of 2019 may become one of the most important periods in Cardano’s history, as some of the most prominent roadmap items (e.g. decentralization, smart contracts) are expected to be released. It is therefore likely that the Cardano-related conversations will gradually shift towards those fundamental developments again over the next few months — to both the relief and excitement of the Cardano community.

Disclaimer: This article was written for informational and educational purposes only and should not be treated as investment advice.

Related Stories
Subject Matter
Join Free TON Community and Participate Contests! by @Free TON
#promoted
NF(royal)Ts: Building NFTs that Pay Creators Forever by @tatum
#nft
How to Get Started on Creating Your Own Cryptocurrency by @oleksii.she
#cryptocurrency
Inflationary cryptocurrency and domain based identity: A recipe for a decentralized social network by @tautvilas
#decentralized-internet
Experimenting with Chaos Engineering and Blockchain by @salkimmich
#blockchain
Life After ICO: 4 New Ways to Launch a Token by @serkhitrov
#ieo