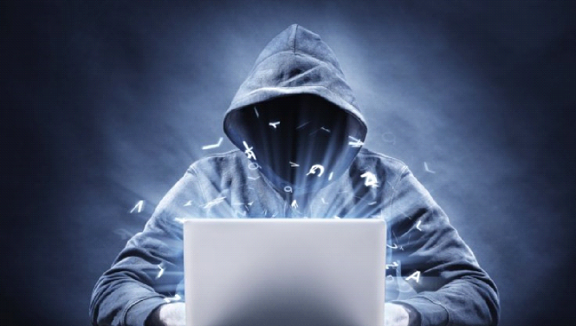 Hackers have always looked to banks as a way to make crime profitable, and now that we live in a digital age they can move forward faster then ever. As has been discovered by Positive Technologies, a firm that provides internet security for products and businesses, banks and finance web apps are among the most vulnerable to hackers.

Most of their focus is on the apps, with the goal being to take advantage of the average person. According to Positive Technologies, 87 percent of the banking web apps they tested were susceptible to attacks.

With that kind of success rate, it’s understandable that hackers would set their sights on the industry. At the same time, they also target government app users due to their being generally less security-savvy.

Positive Technologies says the most common vulnerability is in Cross-Site Scripting, which is susceptible to phishing attacks. As we know, those allow for malware to infect devices, which then causes all sorts of problems.

Phishing attacks often come via an email that pretends to be from someone or someplace you can trust, but in turn, infect your computer once you click on the links. Another common attack, a denial of service (DOS), blocks access to certain websites or services.

“Uncovered by Palo Alto Networks Unit 42 researchers, the malware has infected individuals and organisations around the world, including a Turkish university, an African telecommunications company and a Singaporean internet service provider.”

Ernst & Young says phishing is the most popular tool used by hackers. “Hackers are attracted by the rush, absence of a centralized authority, blockchain transaction irreversibility and information chaos,” they write. And they say that the frequency of attacks is increasing.

A new report from Ernst & Young details just how big of a problem security is when it comes to cryptocurrencies.