But How Do I Prepare For jobs That Don’t Exist Yet?!? 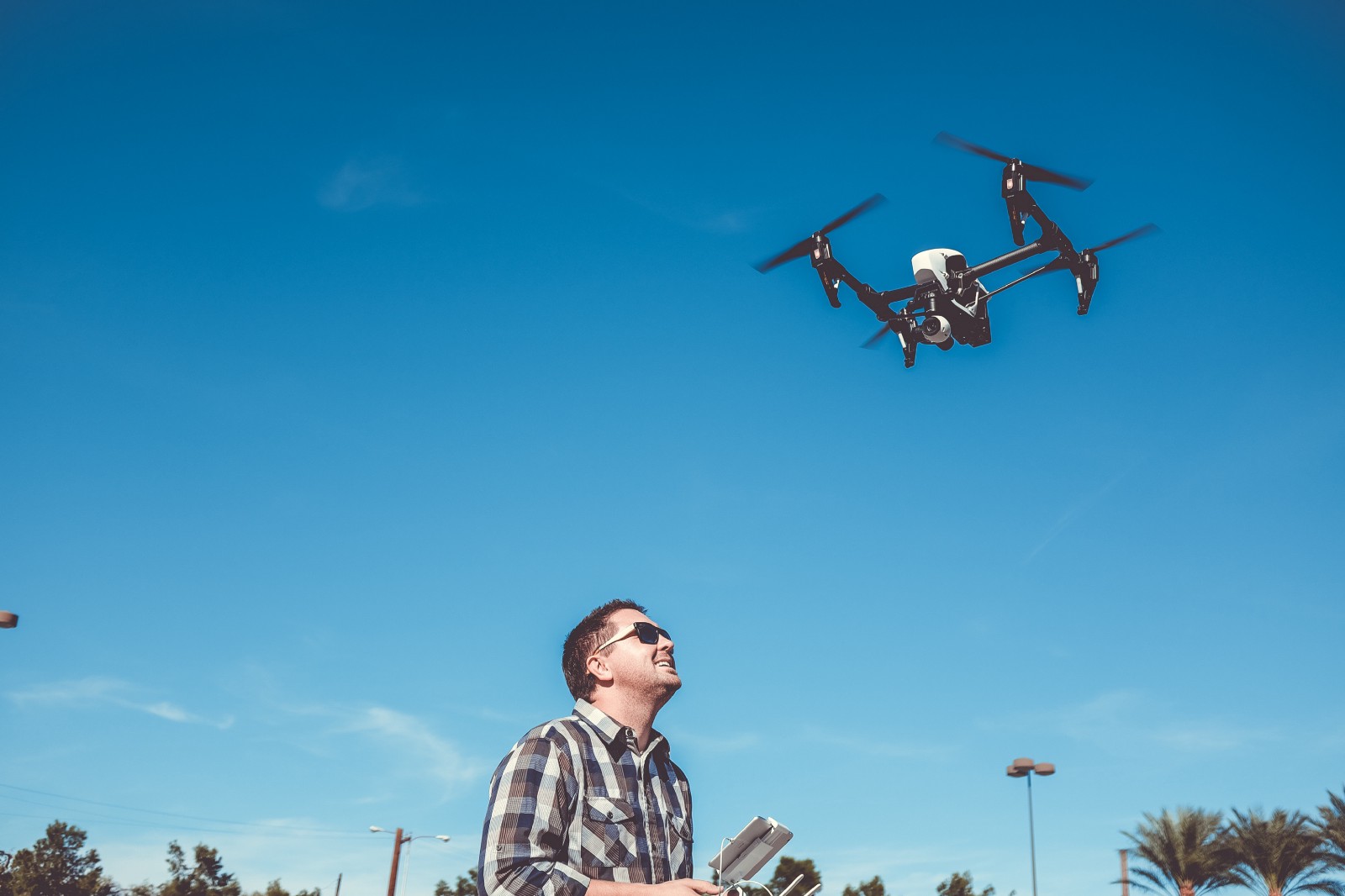 With so many articles being written about future technologies and the new types of jobs they are likely to bring about, you may have found yourself pondering about how one may be able to get into such careers. After all, we tell ourselves, if someone needs to be first, why not me? And therein lies the issue : there isn’t really a path to jobs that don’t yet exist. There are no courses, no job descriptions, no current employee or HR representative one might question. We’re on our own, as we’ve so often been.

In order to begin to overcome this dreadful state of affairs, below is a list of skills one will need to polish to be able to “go get one of those jobs thing” (or even create the role, no one’s stopping you) once the algorithms have taken over.

Better get the obvious out of the way early:

As much as I’d like to tell every Art History major in the room that they’ve made a smart choice, that their degrees will not matter in the future and that once algorithms do all the grunt work all we’ll need is kisses, rainbows and pure thoughts to make it in Corporate City, that is simply not the case.

Yes, inherently human abilities are incredibly important and will continue to be, but will have to be mixed with at least some basic data science knowledge.

The time will soon come when we have to be truly honest with ourselves : what hard skills do we have? How are they useful? There will be few excuses : from app building to data science, most resources are free to use for those motivated enough to do so.

One caveat though : while technical abilities will be required, one should aim to remain a bit of a generalist until we know more : we’re not sure which code will be running the tech of the future. Maybe a new one will be created? The ability to pivot quickly is often under-appreciated yet incredibly useful.

What? Getting technical accreditation while remaining a generalist is hard and convoluted?

Well so is life, and look at you running yours like a boss, you beautiful unicorn you.

Many web developers agree that they get paid reasonably well for relatively few(er) hours compared to their technologically challenged colleagues. What is however lesser known is that constant learning is required to stay on top of the dev. game, often eating up most evenings and weekends. This is likely to apply to more and more professions as time goes: we’re entering the age of lifelong learning. And with new knowledge being accessible at a growing pace, one needs to be adaptable and not consistently yearn for the luxuries of the past.

Our schools are currently not responding to these new needs fast enough, but many companies seem to be getting the hang of it. Get onto those MOOCs, son. Get that general knowledge. Even if it’s cursory, knowing the very basics of Java will get you further than knowing none of it if your role is “adapted” to include “simple” coding.

This will bring joy back to our Art History major’s heart: in order to cut it in a work environment filled to the brim with algorithms and robotics, the ability to work in teams and communicate ideas and processes clearly will be a key soft skills (not that it isn’t already).

Remember when you had group projects in university and you thought, “what poppycock, I work better alone”? That is no longer an acceptable train of thought,.Managing the expectations of the tech-illiterate man in the suit, as well as those of the Bazinga-Tshirt-wearing geek is likely to become a job of its own, and an important one, too, as the world (hopefully) grasps that Corporate Empathy is significantly correlated to worker retention in a job-seekers’ market

Emotional intelligence and social perceptiveness is a rare currency. As the projects become more complex and a wide array of stakeholders need connecting, it might become even more so. Speaking of connecting…

Connecting and enabling communication between humans is all well and good, but coordinating humans and machines is even better. Algorithms can work 24/7, but humans only work 10/5. That’s a 118 hour difference, during which an algorithms should be doing the work which does not require an input. Similarly, some tasks are better if they’re robotised, but only if a human remains to put the finishing touches (think shelves-stocking).

An employee who’s able to differentiate cooperation from automation, and apply that knowledge to draw the line on the when and where of either would be a great addition to any corporation.

The ever-so-insightful World Economic Forum named this the numero uno skill you’ll need to survive the rise of automation (“survive” is a strong word).

It’s true that as physical, manual skills and basic cognitive skills become irrelevant, we see a rise in demand for higher cognitive skills and analytical thinking. The reason why is apparent : a machine learning algorithm can do the same work as 20,000 10 years olds, but cannot make the inferences and guesses a single well-educated 30 year old might make from all this grunt work.

It’s one thing to find out that US spending on science, space, and technology correlates with suicides by hanging, strangulation and suffocation, but it’s another to realise that one has nothing to do with the other. Critical thinking is not something that is likely to be automated anytime soon, and sharpening one’s instinct for such insights is likely to pay off big time.

More good news for our Art History major! As I’ve mentioned in many previous articles, one of the most troubling aspect of Artificial Intelligence is not necessarily the automation of jobs, but potential human biases becoming prevalent in algorithms, at scale (Exhibit A can be found at Amazon, as usual).

As such, the jobs of the future will need generalists from all walks of life, people able to look for such issues, taking the time to be detail-oriented, and have the will to prevent them. This requires not only a strong sense of ethics, but also an ability to think creatively about all the ways technology might do us wrong, and taking the initiative to find potentially original solutions. This is how we get ethical innovation, and a potentially more equal corporate world, as opposed to the modern-day Silicon Valley which we know and castigate.

You knew this was coming.

Yes, saying leadership will be important is self-serving drivel of the highest order. However, real leadership and real social influence, thought it has never gone out of style, is likely to be ever-more important in a business environment where seeing coworkers becomes rarer and rarer. We might work from home more, work digitally more, travel less…

All this leads to a disconnection from the brand to which every employee belongs. A leader able to avoid any apathy from setting in such an environment would indeed be highly invaluable to the executive committee and rewarded accordingly.

This goes more or less hand in hand with much of the above, but requires even more “soft skills” : once you’re one of the very first person in the world to hold a specific job, you can be sure that you’ll be required to teach it to others, and bring potential replacements up to speed. Such is the law of the jungle.

Hence, being able to efficiently train an entire team to scale a role within a business might be the most useful expertise of all in the long term. Adapt your CV accordingly.

At the end of the day, we’re the ones making decisions about how we want future jobs to be : do we want more humanity? More technology? More sustainability? More innovation? More profit? It’s possible to mix and match between those, yet hardly possible to realistically have it all.

I’m not too worried; we’ve always reinvented ourselves, over and over again, and always turned out all right. 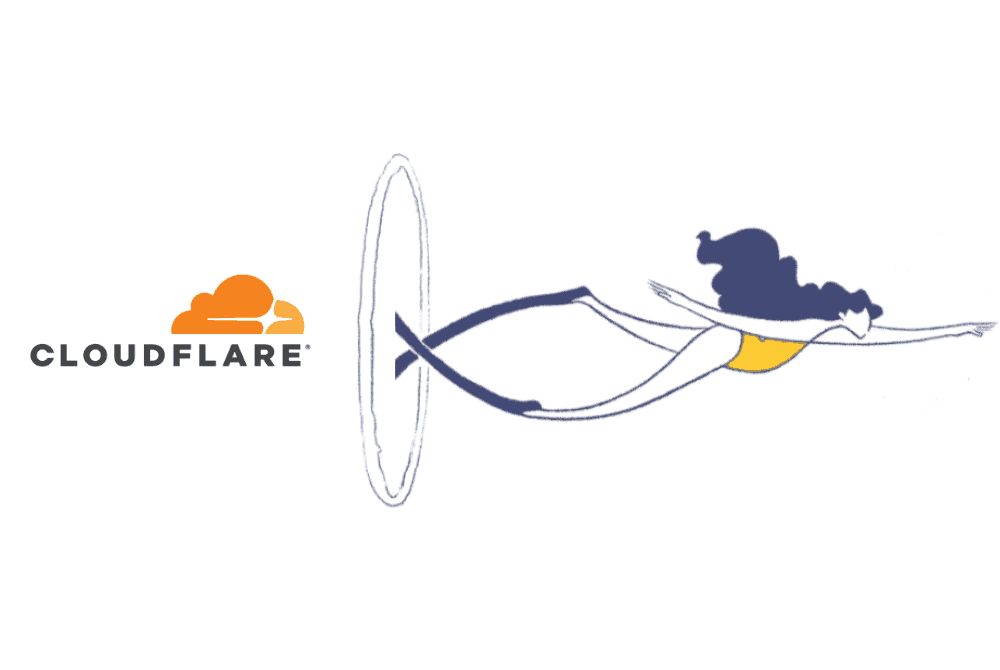 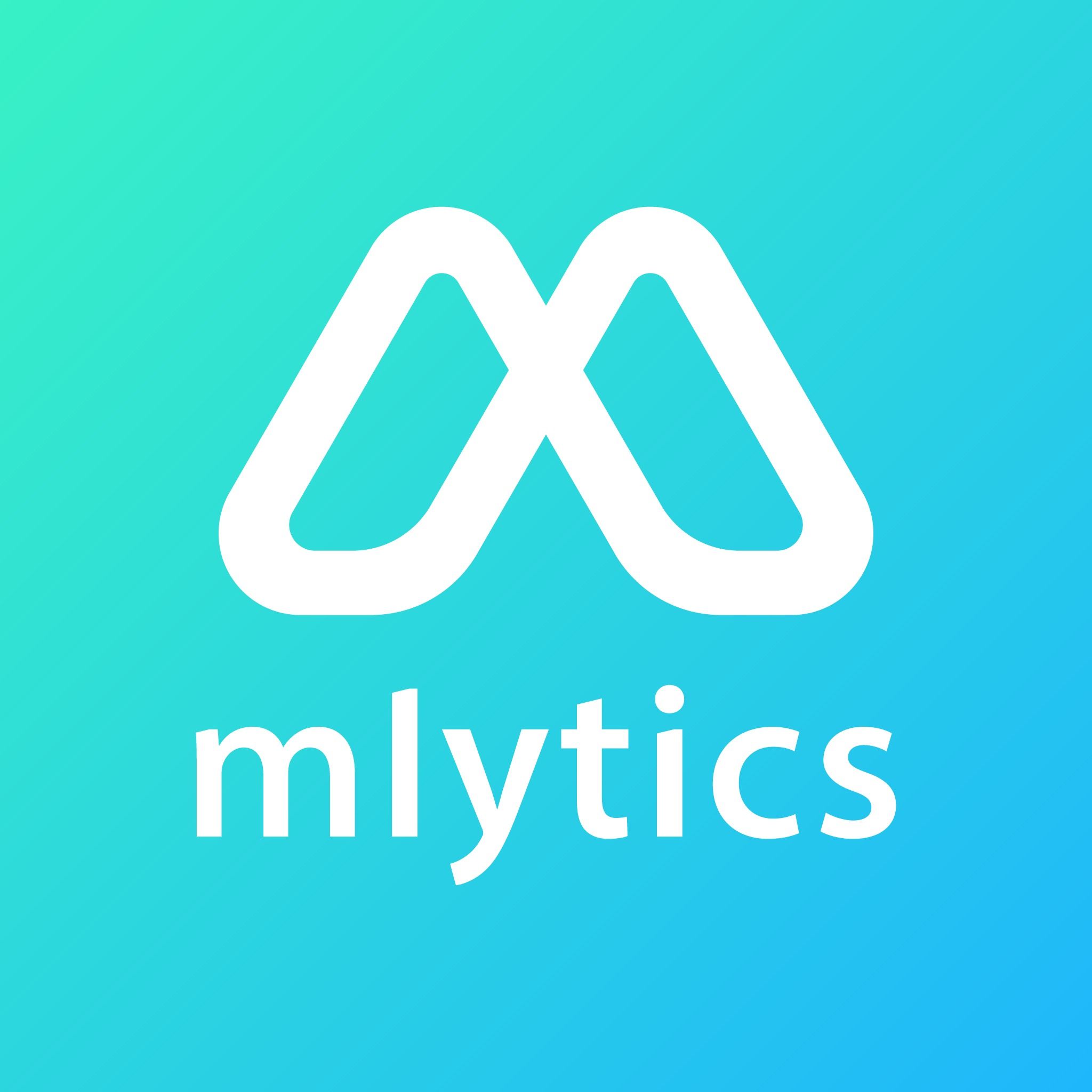