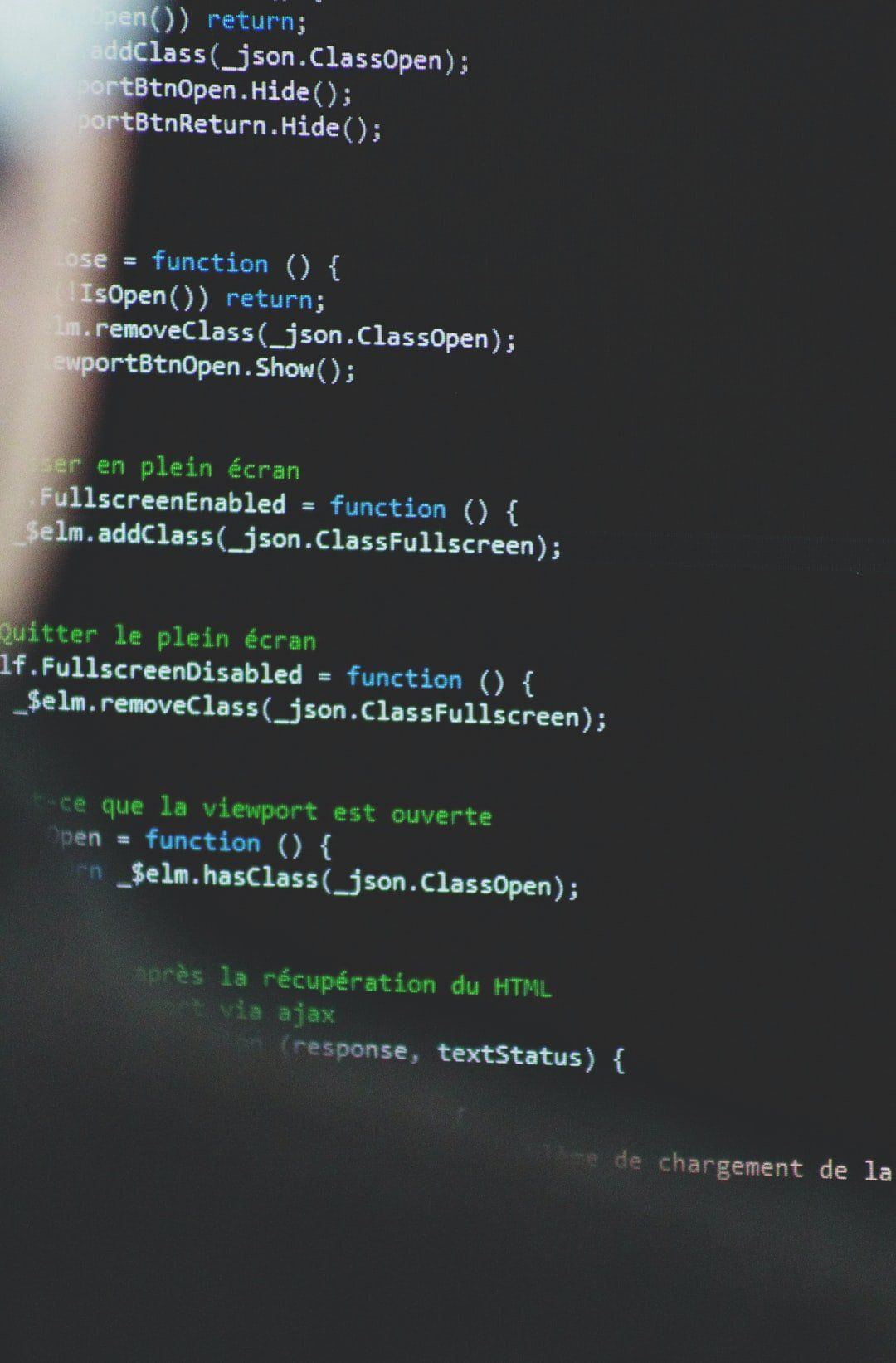 The .NET Core platform makes it possible for businesses to develop applications for just about any platform—from Windows, macOS, Linux, and even mobile operating systems. This isn’t just a time saver, but a means to cut back on your budget. You will be able to develop across all platforms, and you won't have to hire developers for each ecosystem. Instead, you can hire one developer or a team of .NET developers to make it all happen.

But no matter how good your developers are, they're going to need the right tools to get the job done. That doesn't just mean the .NET Core platform, but the right Integrated Developer Environment (IDE) to work within.

Fortunately, there are plenty of IDEs that can work with .NET Core. But which one is right for your needs? Let's dive in and take a look.

Besides having an IDE with which to work in, there are two components you'll need. Those components are:

How you install the .NET Core components will depend on the platform you are using to develop with. Once you have everything installed, you can then have a go at any one of the following IDEs. Let's see if one of these might have the features you're looking for.

Visual Studio Code might be one of the most popular IDEs on the planet. One of the reasons for this is because it's the free, open-source IDE from Microsoft, the company that brought .NET Core into being. That, of course, isn't the main reason for the popularity of Visual Studio Code.

Visual Studio Code can be used with a number of very popular languages and is one of the more lightweight IDEs on the market. One of the reasons for the small footprint and efficiency of VS Code is that it depends on a robust plugin system to enable/disable various features and languages. With this plugin system, you can evolve Visual Studio Code into the exact IDE you need.

To make Visual Studio Code work with .NET Core, you'll need to add both the C# and the F# extensions from the VS Code Marketplace.

Other features of VS Code include:

The built-in features, combined with the ability to customize nearly every feature, make VS Code an ideal IDE for nearly any .NET Core developer.

VS Code is available for Windows, macOS, and Linux.

If, however, you have the power, you'd be hard-pressed to find a better IDE for .NET Core than Visual Studio.

Visual Studio has built-in Git support, as well as features like:

Another big difference between VS Code and Visual Studio is the cost. Where VS Code is free, Visual Studio has an associated $45.00/month subscription fee. But if you're looking for serious power (and you have the hardware for it), you can't beat Visual Studio for your business' .NET Core development projects.

Visual Studio is available for Windows and macOS.

Rider, created by JetBrains, is another lightweight, cross-platform IDE. This particular environment is based on the IntelliJ platform and ReSharper. Like most good IDEs, Rider can be extended with a fairly robust plugin ecosystem.

Rider provides over 2,200 code inspections, hundreds of context actions and refactorings can run and debug multiple runtimes and includes other features, such as:

Rider is available for Windows, macOS, and Linux. You can try it out for free for thirty days. After that, the cost will depend on the version you want. Find out more on the Rider subscription page.

In order to successfully use the .NET Core CLI, you'll need to become familiar with how it works. But for anyone looking to work as efficiently as possible (and even do so remotely), the .NET Core CLI might be just the tool for you.

The .NET Core CLI is available for Windows, macOS, and Linux.

And there you have it, a .NET Core IDE suitable for any task and any type of developer. Whether you prefer to work from within the command line, or need as much help and power as you can get, there's an IDE for you.