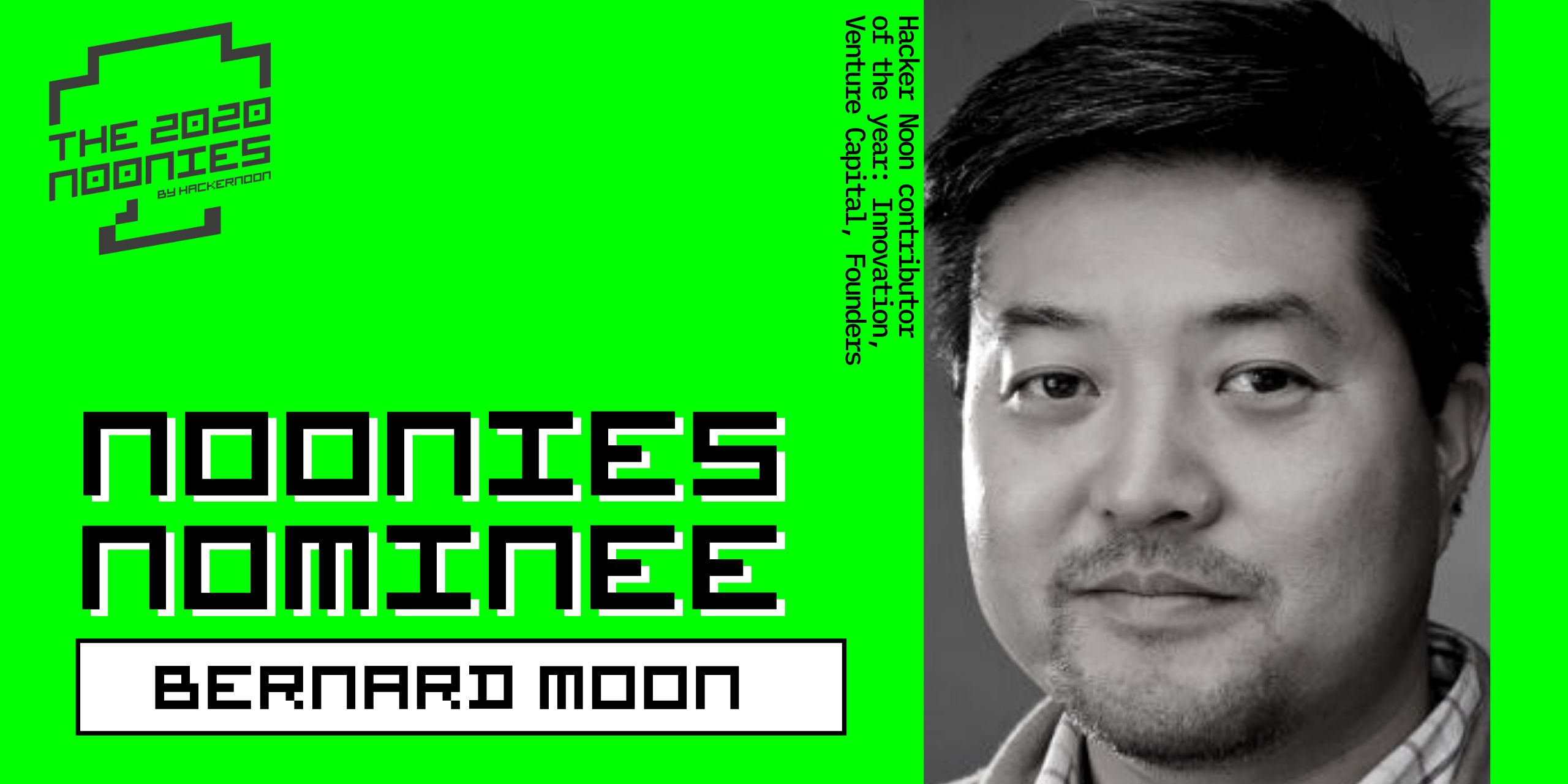 In Ask Me Anything session with Hacker Noon community Bernard shared his thoughts on Asian startups scene, investment tips and more!

We have gathered the best answers for you in one place:

1. The difference among South Korean, Chinese and Taiwanese startup culuture

"In terms of development, China is the most developed, then Korea then Taiwan. We do internal research and rankings by cities though. Beijing, Seoul and Shanghai are the top 3 startup ecosystems in Asia and then there is a gap with Singapore, Taipei, Tokyo and others following."

3. The effect of venture capital trends on Asian economy in the next 5 years

"It will make it more impactful. Most of middle class growth in the world will come from Asia. 4.9 billion by 2030 and 2/3 from Asia. So as all the major startup ecosystems in Asia mature and play catch up to Silicon Valley, more startups will create more wealth and more influence."

The benefit of wealth creation from startups is that it is typically new money and allows people to shift social classes. And hopefully provide a greater benefit if the nonprofit and giving side of a country is developed.

4. Marketing path of Beyond Meet and Impossible Foods quick evaluation

"I think their current path has been effective. Distribution through major chains, restaurants and supermarkets. Our nanny bought Impossible's "meat" and made tacos for our kids last week without us asking, and the kids liked it.

With the current mood and affect of the pandemic, it could be an optimal time for these companies and others in the space since more and more people are looking to lessen their carbon footprint."


Vote for Bernard in:

Sign up for the next AMA with Daniel Jeffreys.