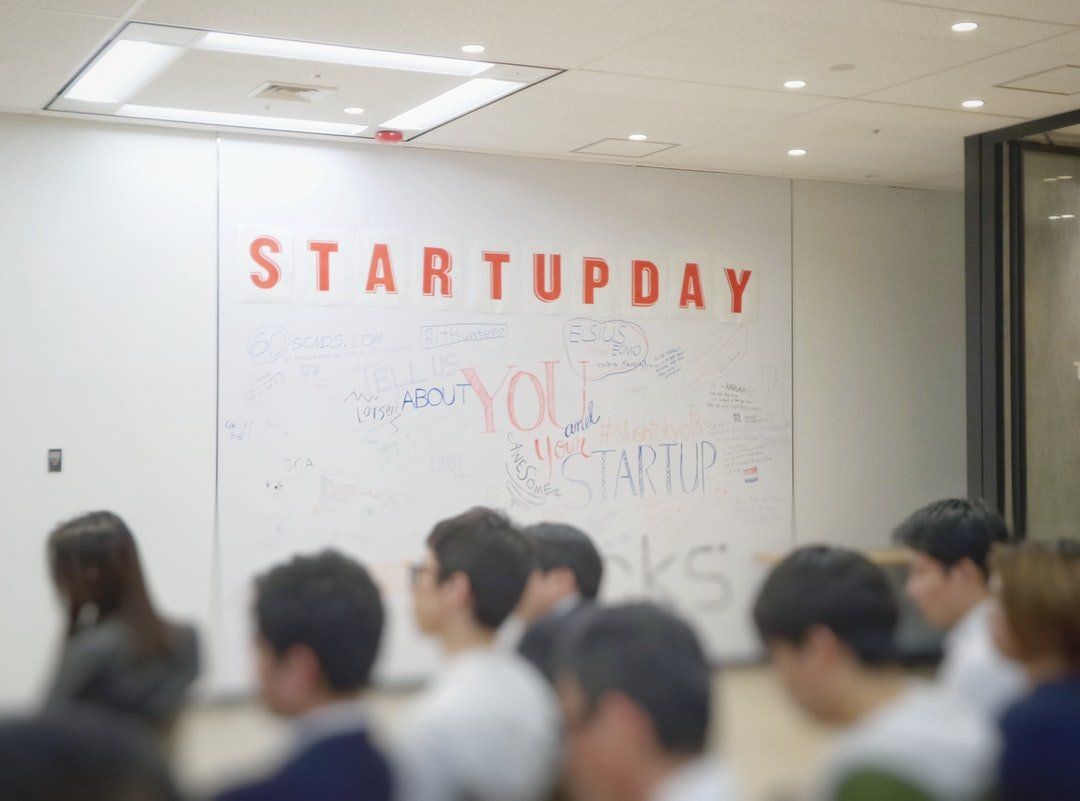 There are a number of prominent startup examples that have been very successful in the past few decades like Facebook, Instagram, and Airbnb among others. But from these stories of success, quite a number of failure stories are left untouched. According to an estimate 9 out of 10 startups end up failing. Entrepreneurs publish post mortem online and they are quite haunting. The reasons for failure may depend upon various factors like insufficient funding, incompetent team, and lack of motivation. I have compiled a list of 10 reasons which have been the cause of startup failures. 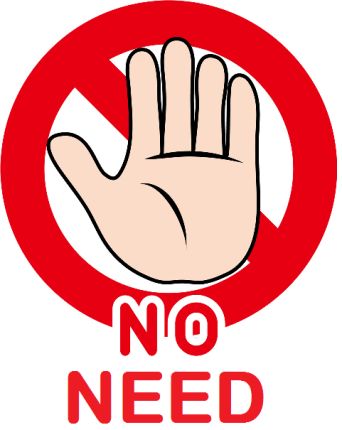 The biggest reason why startups fail is when they are not solving a problem or improving anything. Entrepreneurs tend to think of their products as revolutionary very early on, which is a good thing. But not testing with prototypes and not surveying the market is a big no-no, most founders fail to understand what their products will achieve and hence their downfall begins. Validation of products in prototype or beta testing would significantly decrease the chances of failure for the startup. Every startup should focus on the right product, that is the first rule of a startup.

Startups need funding to be successful, they do that by pitching their ideas to companies and investors who in return invest money into the startup. But time and money are finite and they run out for everyone, eventually. Startups burn through the investments and fail to produce a product in time or are not gaining enough profits to keep them afloat are the major cause of burnouts.

As the initial investment ends and no viable profit is visible for the investors they pull their investments out, forcing the startups to shut down. This could be avoided by spending on only the essentials and not being extravagant. And by producing good profits to keep the investors happy.

Lack of Skills (in Founders and Team) 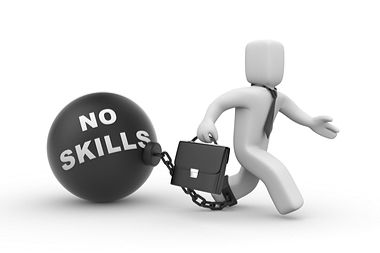 A team with diversity and a different skill set is often regarded as quite critical for the success of a startup. Having a particular skill set (whether it be of founders or team) and focusing it in the right direction boost the chances of success for a startup. Most people who are quite ambitious about their projects do not have the required skill to get it done. And that is a recipe for disaster, if you or your co-founders lack the skills required for the job then it should be identified as soon as possible. Study, learn and practice the skills so that your startup may succeed.

It is said that one should not pay heed to the competitors while working on a startup and that your attention should be entirely on your company. It is true to some extent that you should not take decisions based on your competitors, it is also not recommended that you completely ignore them. Once an idea gets approval it will capture the attention of everyone and after that, it is a race for the finish. It is advised to manage your time and resources and keep an eye out on the competition so that you are not left behind. 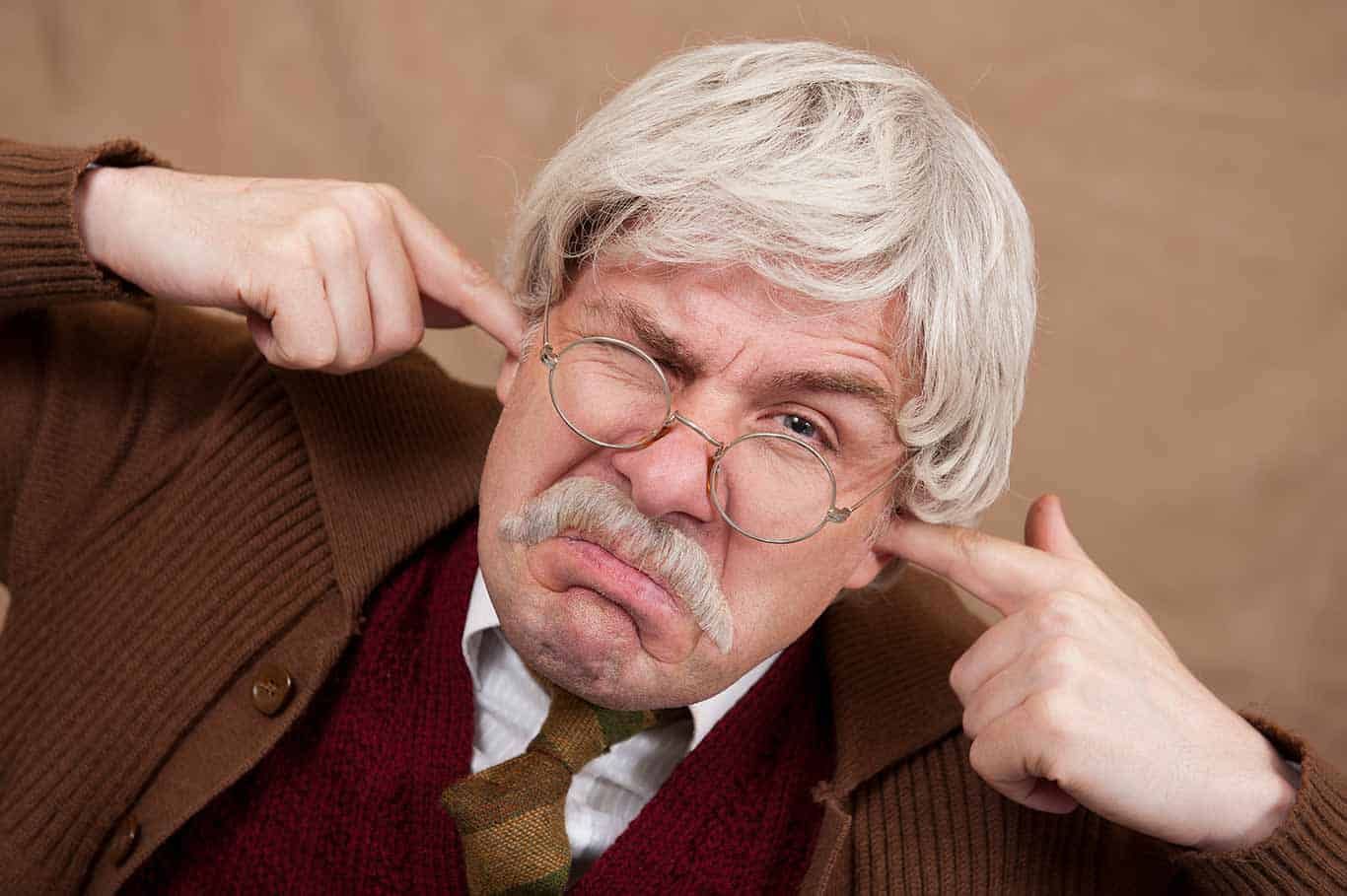 Successful companies who started out small have become the industry giants because of their users. User feedback is crucial for the success of a company, many founders invest so much time in building their product right for themselves instead of the masses. It is generally considered good practice to make a prototype for a test group so that they may test the product and provide feedback.

The prototype does not have to be perfect since technology is ever-changing and so will your final product. Put your product in a learning loop and improve your product with every bit of feedback. Do not be afraid of someone trying to steal your idea.

Business models are an important aspect for startups to succeed as it defines a path to success. The general observation is that your startup should be able to acquire new customers for a value less than that they will generate over their lifetime. Startups do not focus on the task of attracting new customers, instead, the founders are optimistic that their products will automatically attract customers. A road map should be designed beforehand which will ensure new leads and their conversion to loyal customers.

Pricing the product correctly is of the utmost importance as it determines the success or failure of the product. There have been numerous examples of pricing issues that led to the downfall of the company. Experts consider pricing the product as a dark art as it is directly related to success. The price of the product should be high enough to cover the production cost but low enough to bring in new customers to generate revenue.

As mentioned before, startups need investors so that they may begin production on a large scale. But people do not understand the number of rejections that they have to face before they find an investor willing to invest in their product. This often leads entrepreneurs going to wrong investors out of desperation which could lead to disaster. Fundraising should consist of at least 6 months of searching before arriving at a conclusion. The more you and your company are comfortable with fundraising the more they are likely to find good investors, increasing their chances of success.

Customers play a major role in the success of the startup as the end product is to be used by them. Feedback from customers is necessary as it helps shape the end product better, but what if the end product is not user friendly? The answer is quite simple: your product will fail miserably and you would be forced to redesign the product or worse you could go bankrupt. Users should be involved in every step of development especially during the testing phase as this would act as a bridge between consumers and the company.

Startups have to deal with quite a lot of things from the very beginning which sometimes leads them to make choices that could result in catastrophic failure. Paying attention to the consumer and market needs, keeping an eye on competitors, and having a proper business plan and strategy to not burnout are essentials for a startup to be successful.

7 Reasons to Use Video Marketing For Business Growth 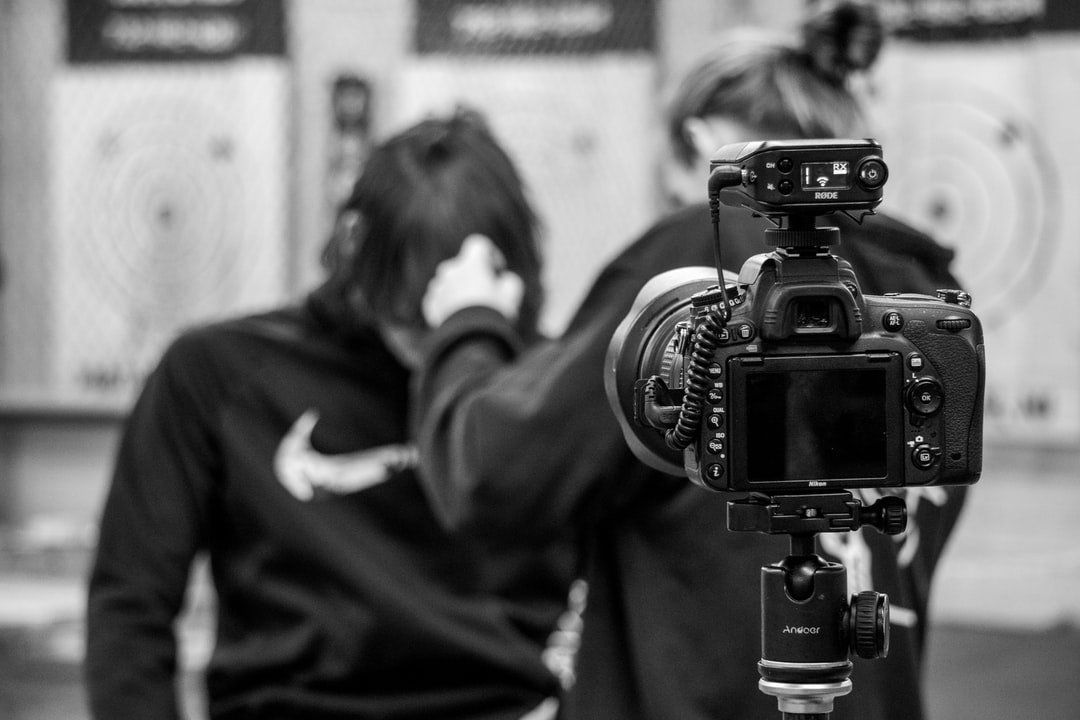 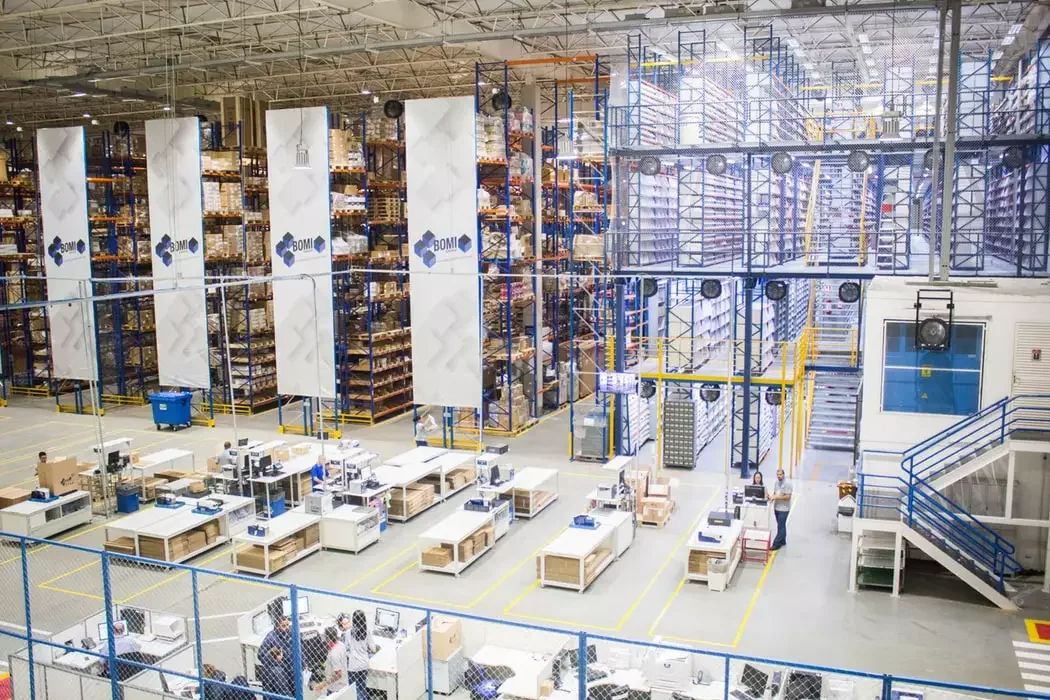