Are tech groups bad at diversity?

Originally published by Andreas Sandre on May 21st 2017 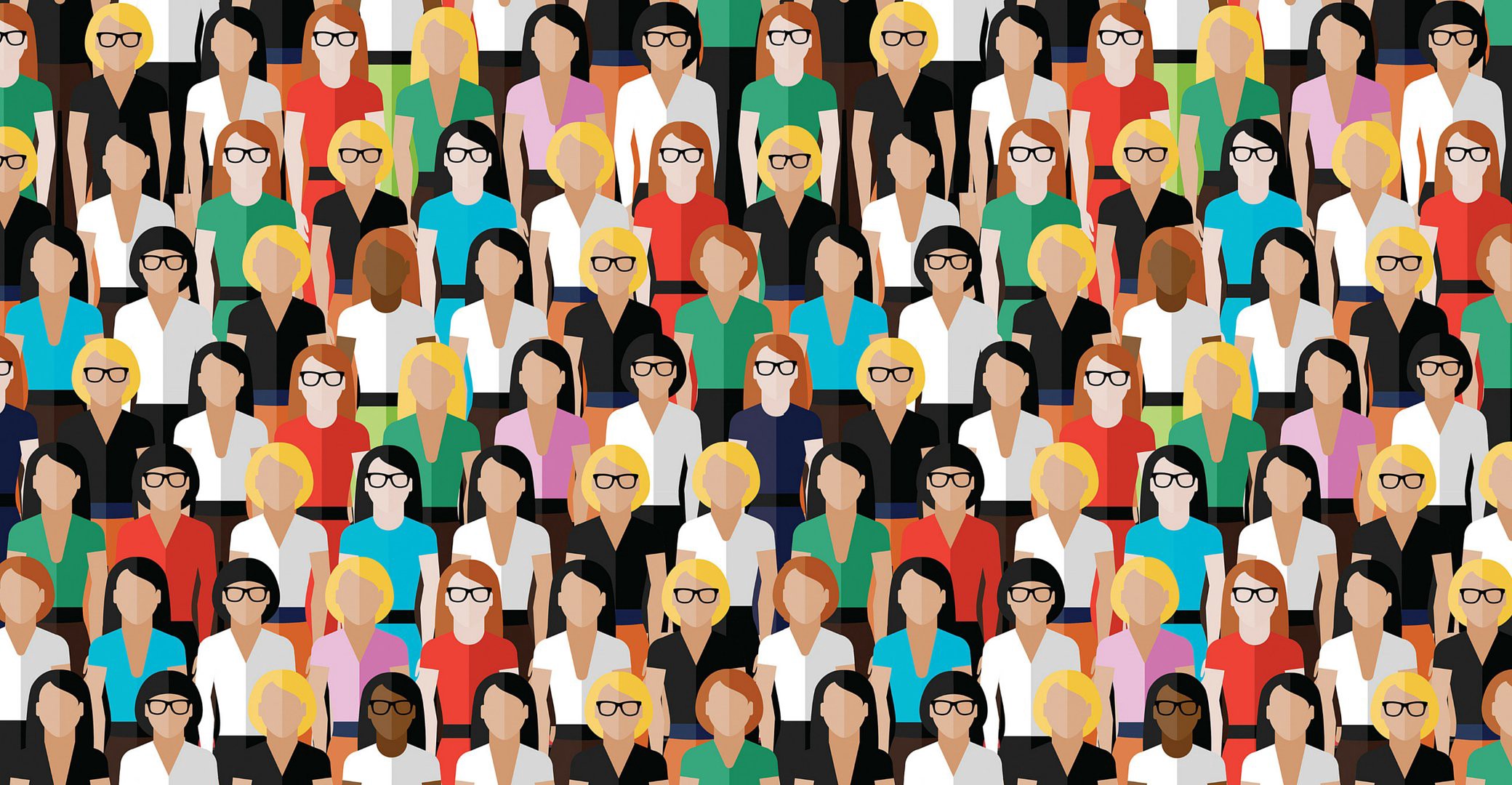 Is it a culture issues?

As the New York Times reports today that Uber has fired “more than 20 employees in conjunction with an internal investigation into its workplace culture,” it’s worth to take a look at diversity in the tech world.

Diversity in many large technology companies is still a big issue.

A look at Apple, Facebook, Google, Microsoft, Twitter, and Uber shows that only, on average, only 32.3% of their employees are women, but the numbers goes down to an average 17.8% when you account only for tech roles.

In terms of racial diversity, an average of over 55% of the workforce is white. And it goes up to over 70% for leadership roles.

And the numbers look particularly bad if you look at those companies’ board of directors:

Why the numbers are so small overall? Do numbers matter?

Numbers certainly matter, as shown by

“Our commitment to inclusion and diversity is fundamental to who we are and crucial to the effectiveness of our service,” a Twitter blog post highlighting the companies diversity achievements in 2016 reads.

But despite that, they acknowledge: “We know that the effects of our actions — many of which were new for 2016 — cannot be immediate. We are focused on sustained efforts that will help us draw more diverse talent, create great experiences and careers, and foster a culture of belonging that fully lives up to the spirit of community on Twitter itself.”

Twitter co-founder and chief executive officer Jack Dorsey commented during a sit down with the cast of the movie Circle: “We focus a lot on the people we don’t have versus the people we do have and how to grow them.”

But when asked, “Is [the lack of diversity] a generational thing that’s still there as an echo? Or are we not as advanced as we like to think that we are… if that’s still a thing that’s being addressed?” he answered:

“I’m not really sure, actually. I’m not sure what the causes are. Some of it probably comes down to location and where a lot of these things started, and just holding onto a particular locale instead of really broadening out. I think first just acknowledging it and then like, what are the most tangible steps that we can take, that we can actually build into our DNA and our practice every day, has been our focus. But it’s a good question.”

He added: “It’s amazing the progress you can make by harnessing employees’ differences for the collective good.”

Uber’s Kalanick told Business Insider that their first diversity report “is a first step in showing that diversity and inclusion is a priority at Uber.”

I know that we have been too slow in publishing our numbers — and that the best way to demonstrate our commitment to change is through transparency. And to make progress, it’s important we measure what matters.

But Uber’s numbers don’t seem to reflect the statements put out there, in particular if you account the many issues the company has been facing, including public harassment and sexism charges from former employees like Susan J. Fowler, Amy Vertino, and Keala (key-ay-luh).

“Yes, there were some bad apples, unquestionably. But this is not a systemic problem,” Arianna Huffington told CNN back in March. “What is important is that the structures that were not in place are now being put in place to make sure that women, minorities, everyone, feels completely comfortable at Uber.”

In a recent article, Megan Rose Dickey of TechCrunch highlights that “since the first diversity data came out in 2013, thanks to a Freedom of Information Act request, followed by willing disclosures by many well-known tech companies, very little has changed” and many tech groups haven’t yet released their numbers, including Lyft, Snap, Spotify, and Tesla.

Dickey argues that “although diversity reports […] are good for the sake of transparency and accountability, they accomplish very little else” and they don’t seem to affect or impact a company’s culture as “they don’t make the work environment any better for people who may feel marginalized, passed over, discriminated against or harassed.”

What that tells us is that raw numbers and percentages don’t have an impact on culture.

Related Stories
Subject Matter
Enter The Decentralized Internet Writing Contest by @HackerNoon+FreeTON
#promoted
How the Washington Post Uses TikTok, and What That Means for GenZ News Consumption by @asandre
#social-media
10 Ways Tech Is Increasing Workplace Productivity by @laurenjoe
#productivity
Ash Coleman, Head of DEI at Credit Karma, talks about Diversity, Equity, and Inclusion at Work by @kalei-white
#diversity
2n3904 Circuit: Multisim's BJT Circuit Simulation and Analysis by @lily-hathaway
#consumer-electronics
The Tech Industry is a Balancing Act Between Two Value Systems: Cash and Humanity by @KiraLeigh
#society
Social Media Advertising: How to Get Started in 2021 by @designbuy
#digital-marketing