Are Computer Games the Future of Literature?

A few years back, I visited the Dutch consulate in San Francisco, where Dutch writer Arnon Grunberg talked about his work and life. His presentation seemed to be unprepared and quite random, which was great, because serendipitous entanglements can lead to fresh insights. That night was no different. He mentioned how one of his colleagues, literary scientist F.W. Korsten, said that games where “the future of literature.” Although the short article he wrote about it back in 2015 suggests the opposite, he was very skeptical about this in San Francisco two years later.

Arnon mentioned that he did not build a digital game because he does not know any programming. This is something that sounds trivial but is quite crucial for two distinct reasons. First, digital technology is the enabler for the claim of F.W. Korsten. Second, even when playing this in the form of an urban game (like Grunberg did), digital technology plays a key role.

There are two ways of looking at this.

Let’s reason by example. Kafka’s The Metamorphosis starts as follows:

The author sits at the wheel of the story and leads us from one node to another. The nodes are the plot, and the connecting lines are the story line. One could argue that the craft of the author lies in both the quality of the plot nodes and the way he connects those nodes. This way of telling a story is one-dimensional. Simply said, when Gregor Samsa wakes up, he is always lying on his back transformed into a monstrous verminous bug.

What you can do in a game is introduce variables to the story line. The aesthetic value has shifted from connecting the nodes into the options you give to the user inside the story line, making the story line multi-dimensional and much more complex. Also, the traditional book format is not suited for this way of story telling. A digital game is much more suited. 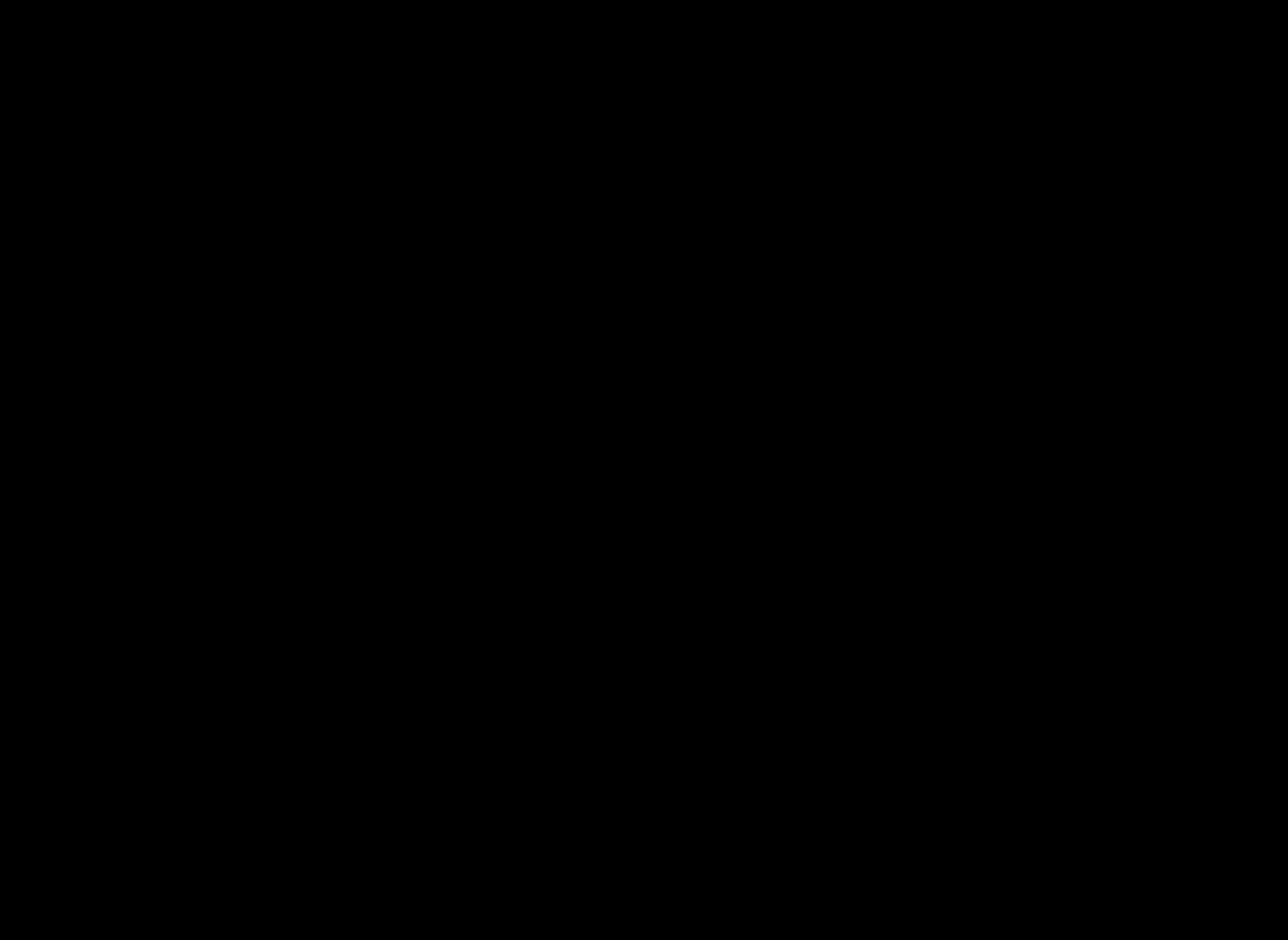 This is the relation with the story generator. As you can see in this photo, the generator introduces variables into the generation of the story. And, what becomes extremely interesting is the question of what a creative process entails. Also, something was mentioned in the book.

[From a series of tweets by James Ryan about a set of books about “a forgotten 1970 story generator” called “Towards a Computerized Generation of Sacred Legends,” from the University of Haifa. A project to generate folk tales in the Morrocan Jewish tradition.]

These stories, although in primitive form, already exist! The last one I played was Grand Theft Auto — San Andreas. I have never read a literary review about the game, though. 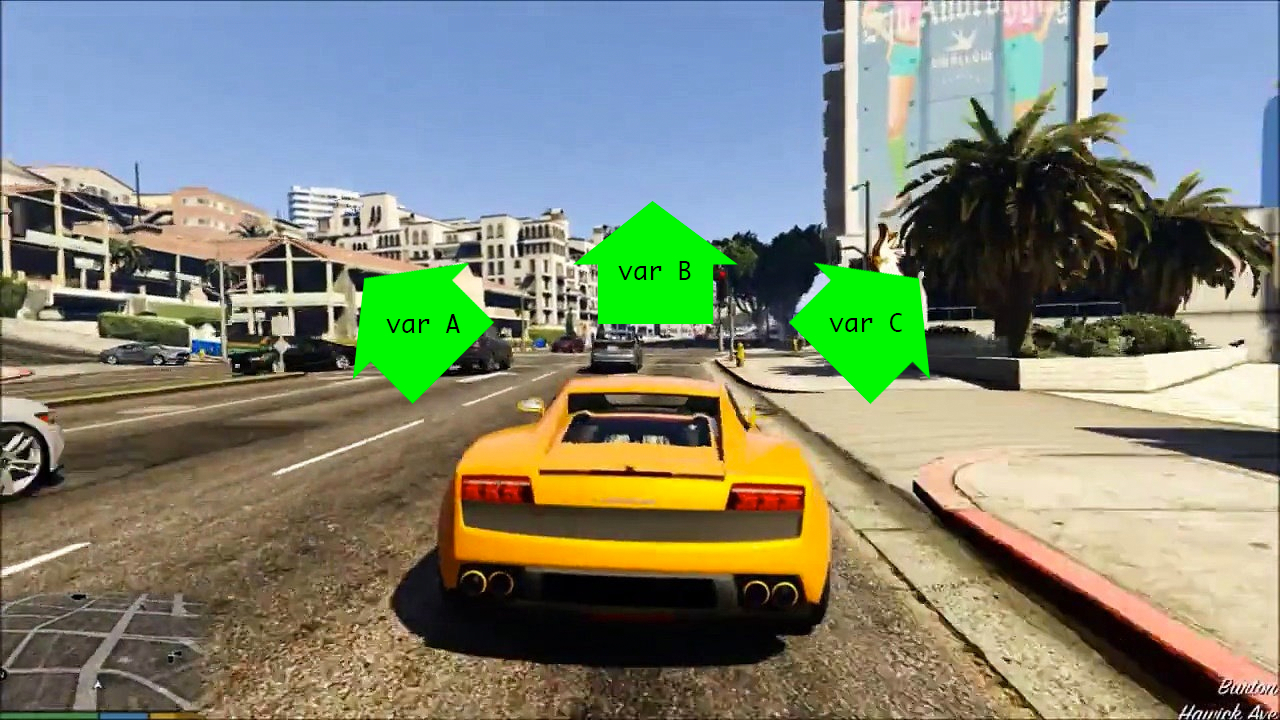 There is a philosophical experiment that was done in 2003 by the English philosopher, Nick Bostrom. He writes:

Many works of science fiction as well as some forecasts by serious technologists and futurologists predict that enormous amounts of computing power will be available in the future. Let us suppose for a moment that these predictions are correct. One thing that later generations might do with their super-powerful computers is run detailed simulations of their forebears or of people like their forebears. Because their computers would be so powerful, they could run a great many such simulations. Suppose that these simulated people are conscious (as they would be if the simulations were sufficiently fine-grained and if a certain quite widely accepted position in the philosophy of mind is correct). Then it could be the case that the vast majority of minds like ours do not belong to the original race but rather to people simulated by the advanced descendants of an original race. It is then possible to argue that, if this were the case, we would be rational to think that we are likely among the simulated minds rather than among the original biological ones. Therefore, if we don’t think that we are currently living in a computer simulation, we are not entitled to believe that we will have descendants who will run lots of such simulations of their forebears.

— Nick Bostrom, Are you living in a computer simulation?

If you want to experiment and play with this idea, an urban game is a great way of doing this. But you can not ignore digital technology in this because it will introduce such a vast amount of variable possibilities that it is hard to wrap your head around the concept. You have to introduce some form of axioms while playing the game based on computational possibilities.

I have always been fascinated by digital technology and art. And because, back in the days, you could not study anything related to digital technology and art, I decided to study music. It was when I was studying in Boston that one of my teachers gave me a life-changing insight. He said, “If you can do tech, do tech! The future of creatives lies in technology, not in the traditional arts!” That is when I decided to change my focus, slowly but completely, to being a creative technologist.

This is the relationship with the new Disney Hotel. Perhaps we are looking too much to traditional creatives like Grunberg for new ways of creating art. Maybe we should look more to the women and men in the creative technology industries instead; what is happening there is much more exciting. However, because of cultural indoctrination, we seem to have a lower regard for games as new ways of creating art.

You should try it.