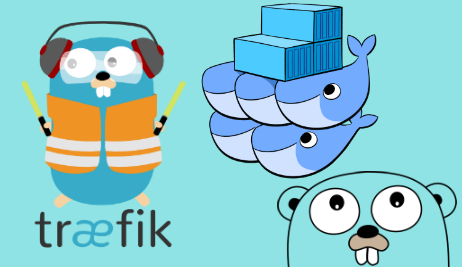 This post will show you how to setup a Swarm Cluster, deploy a couple of microservices, and create a Reverse Proxy Service (with Traefik) in charge of routing requests on their base URLs.

If you haven’t already, create a Swarm cluster, you could use the shell script below to setup a cluster with 3 nodes (1 Manager & 2 Workers)

Issue the following command to execute the script:

The output of the above command is as follows:

At this moment, we have 3 nodes:

Our example microservice application consists of two parts. The Books API and the Movies API. For both parts I have prepared images for you that can be pulled from the DockerHub.

The Dockerfiles for both images can be found on my Github.

In order to deploy our stack, we should execute the following command:

If you point your favorite browser (not you IE) to the Traefik Dashboard URL (http://MANAGER_NODE_IP:8080) you should see that the frontends and backends are well defined:

If you check http://MANAGER_NODE_IP/books, you will get a list of books:

If you replace the base URL with /movies:

What happens if we want to scale out the books & movies APIs. With the docker service scale command:

We can confirm that:

Obviously Traefik did recognise that we started more containers and made them available to the right frontend automatically:

In the diagram below, you will find that the manager has decied to schedule the new containers on node-2 (3 of them) and node-3 (4 of them) using the Round Robin strategy: 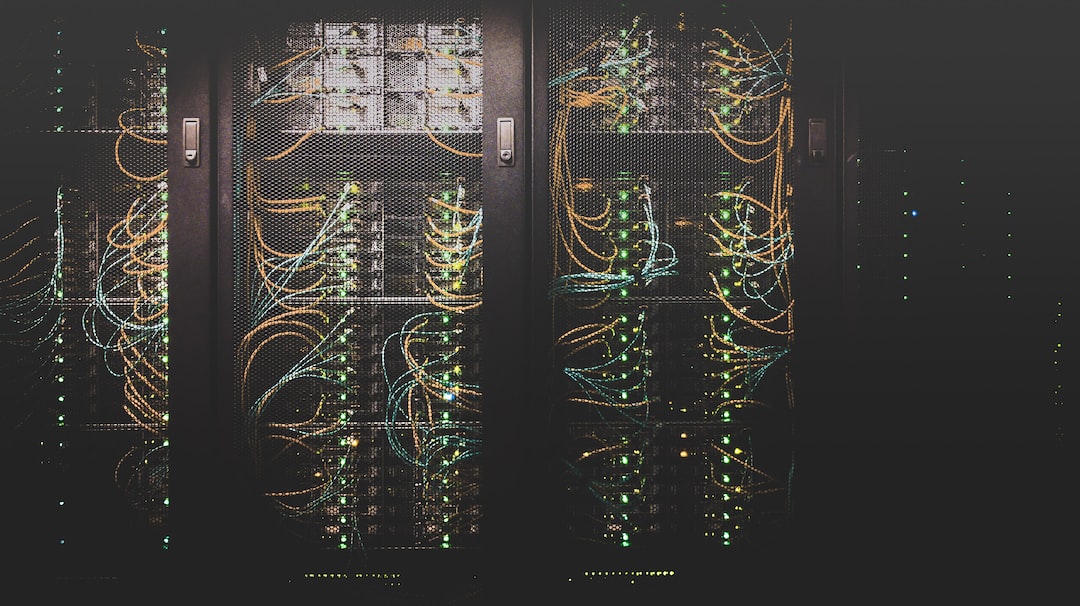 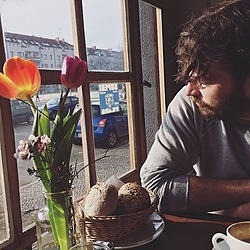 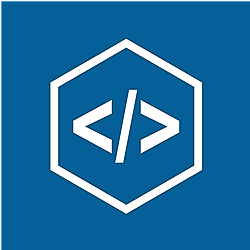