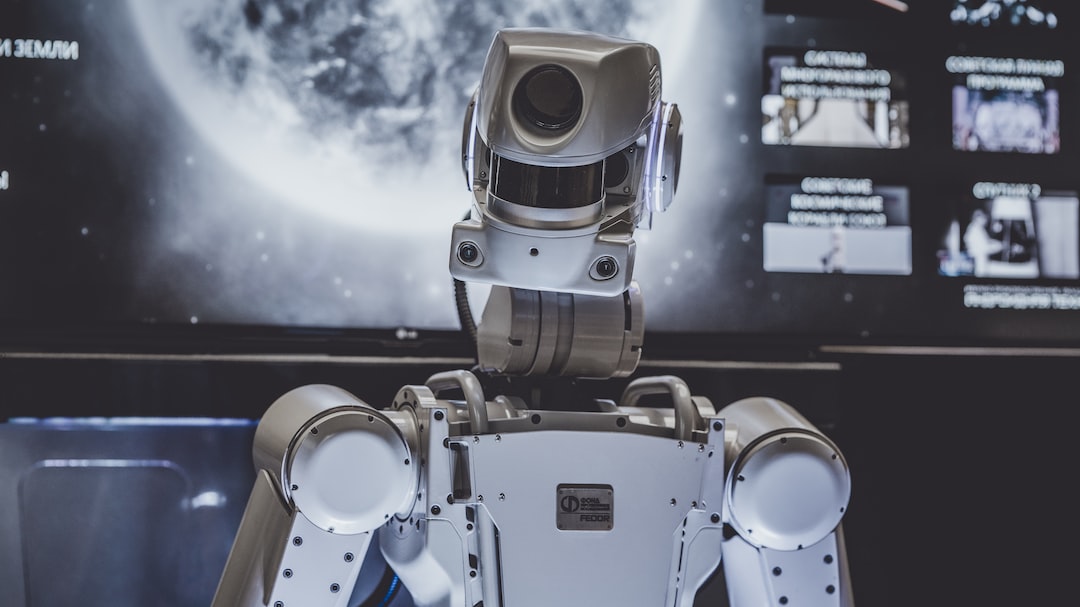 Artificial Intelligence, the concept of ‘machines with brains’ has been in the spotlight around the last seven decades. A theoretical notion that started as simple rule-based automation in the 1950s' has now grown so much that now the scientists are trying to make human-like robots. The question- What AI might do to us? — has created a lot of controversies in and out of the scientific community.

No matter whatever debate is happening, we cannot ignore the fact that the real-world applications of AI are making dramatic changes in the business landscape of the world. According to Gartner’s 2019 CIO Agenda survey, businesses that have deployed artificial intelligence (AI) grew from 4% to 14% between 2018 and 2019.

The artificial intelligence technology is known for its enhanced abilities in processes like logical reasoning, knowledge sharing, planning goals, communication expertise and the way it interprets things, that is perception. Here, we are going to take a look at some of the AI applications and the latest trends in the top 4 industries that are going to revolutionize the way businesses run today.

Through introducing AI, the automobile industry is trying to enhance customer interaction through personalities their vehicles and also apply smart manufacturing techniques. Moreover, intelligent voiceover interactions are better than knobs and switches, right?

From predicting genetic mutations to handling a large volume of patient data to fitness smartwatches or health bands artificial intelligence ruling the healthcare sector. AI in Healthcare’s 2020 Leadership Survey revealed that about 40% of the respondent uses an AI regularly in some form.

1. NuMedii has come up with AIDD (Artificial Intelligence for Drug Discovery) that harnesses Big Data and AI to quickly discover connections between drugs and diseases at a systems level.

Buoy Health is a symptom and cure checker that uses a chat or driven by ML algorithm to diagnose and treat illness.

By adopting AI to solve the data security issues preventing the rate of cyber-attacks faced day by day. It helps to spot anomalies from thousands of patterns faster and smarter than humans.

Pattern Ex and MIT have come up with an AI platform called AI2 that can predict future cyber attacks.

YouTube, Netflix, Amazon Prime, online games, sports media, the entertainment industry is transforming from its conventional movie theatres and television. If you like it or not in all these platforms it is AI that makes decisions for us through analyzing watching preferences of the viewers and thus recommending the products that are best suited.

NVIDIA RTX development platform has introduced ‘Project Sol’ which makes use of ray-tracing in cinematic scenes in real-time.An entire short film was written by AI through learning the basics from several well-known stories plugged into an in it by Austin McConnell, an American filmmaker.

The list doesn’t end here. The never possibilities of Artificial Intelligence has opened the door for the uprising of businesses in this ever-changing world. Even though pioneers in the industry like Stephen Hawking, Jack Maa, and Elon Musk are alarming us about the chances of things going bad like an AI war between humans and human-made robots. 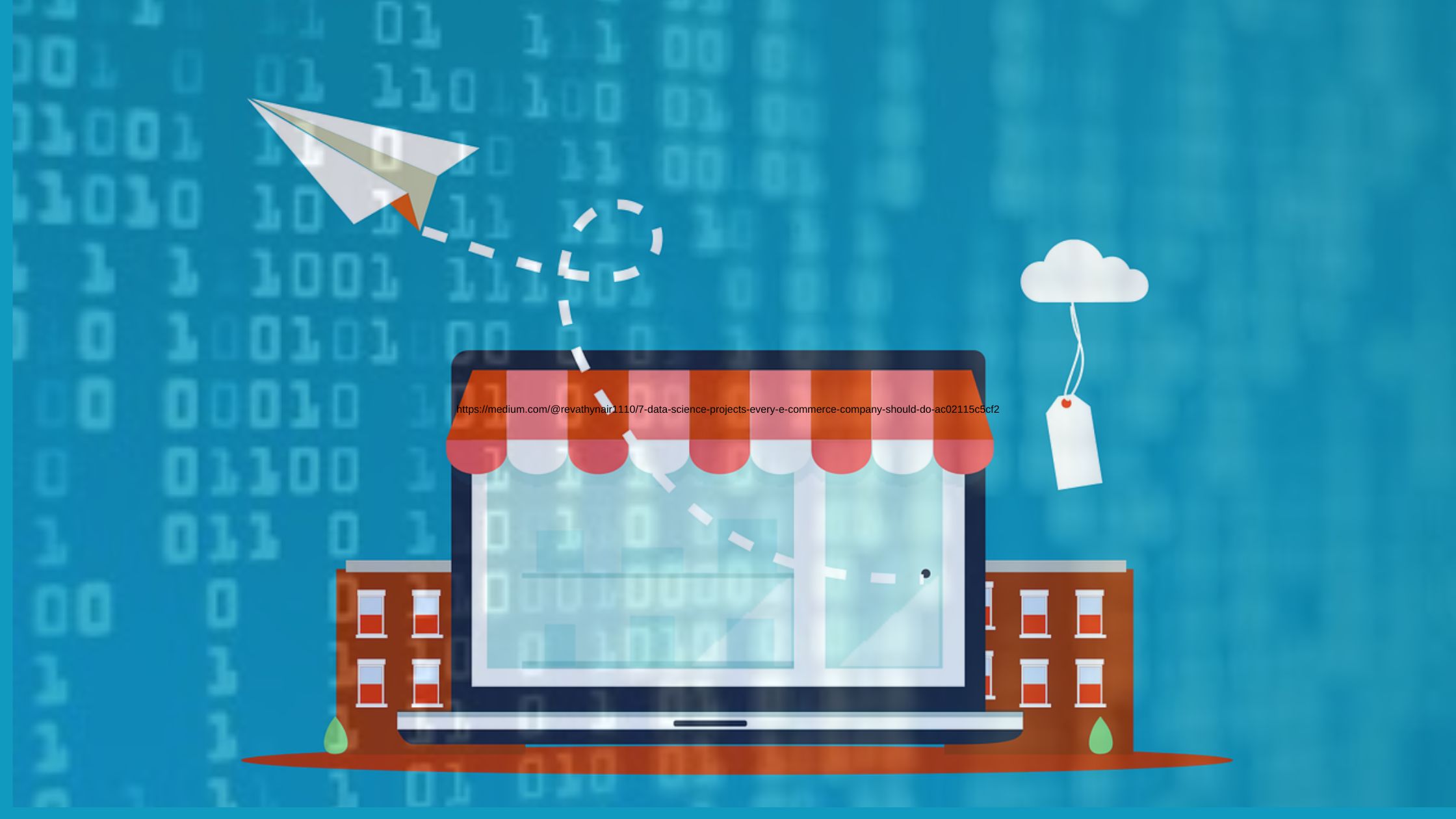