An employment agency has been accused of purloining workers wages after paying them just £8.75-an-hour instead of the promised £21-an-hour.

Worker Direct, who employed a group of joiners to work at a holiday centre in Skegness, outsourced worker pay through a complex umbrella web which left agency staff out of pockets by thousands.

The recruitment firm has since ceased trading.

“We’re owed more than £15,000,” one worker, Paul Robinson, told the Mirror. “The job was advertised at £21-an-hour by employment agency Worker Direct, but we only got £8.75-an-hour. I later discovered that the joinery firm had only agreed to pay £17-an-hour, so we were never going to get £21. In hindsight, I should have known, because no one would pay £21-an-hour for local joiners. We were ripped off.”

According to the report, the company responsible for paying the workers’ wages was joinery business, David Green Limited, run by Director David Green. Green confirmed that the going rate was actually £17-an-hour, agreeing that the joiners were mistreated.

“Paul is correct, they were ripped off,” said Green. “I’m happy to go anywhere including court to help them.”

He explained that he would send the hours worked to Worker Direct and would pay an invoice to labor market consultants, Outsauce Financing Limited. The payroll was then outsourced to another company, NMW Contracting Limited, who took a weekly £34.50 cut of the wages.

The payroll firm denied any wrongdoing. A spokesperson for NMW Contracting said: “All monies were paid as directed by Outsauce. None were withheld.”

Outsauce’s Director said the recruitment firm was to blame, claiming that its Director, Karl Fairbrother, attempted to withhold money from the candidates. “I can confirm that Outsauce provided an invoice facility to Worker Direct,” he said.

“As soon as we were made aware of Mr Fairbrother’s attempts to withhold monies from the candidates, we contacted the intermediary company involved and demanded they make immediate payment,” the Outsauce Director claims. “We considered his actions to be completely inappropriate and a breach of our agreement. We therefore terminated the agreement with immediate effect.”

A video of the recruitment boss is still available online, where he promises skilled workers: “Here at Worker Direct we want to give you every single penny you work for.”

One worker has been affected by the underpayment so much so, that he has accrued debts.

This is just one of the recruitment fraud examples that shows how manipulative, convincing, and profoundly calculated it can be. Recently there was another huge scandal around Magic Leap and hiring fraud scheme worth $1.000.000 inside of it. Thanks to the new era of technologies we can stop worrying about being lied to or being out into the scamming scheme.

For instance, Aworker is the platform that helps to prevent frauds in the recruitment and help people find the most suitable company and job position based on their professional skills and achievements. Decentralization gives the best opportunities for creating a new professional ecosystem. It makes it easier to pay people for their actions in Aworker platform: with the power of smart contracts payments for acquaintance’s recommendation or coming to the job interview by yourself are automatic. Also, all information is securely stored, and all the actions are transparent which exclude the chances of getting trapped with expensive yet unnecessary obligations.

Let us know if you had an experience with online job scams. 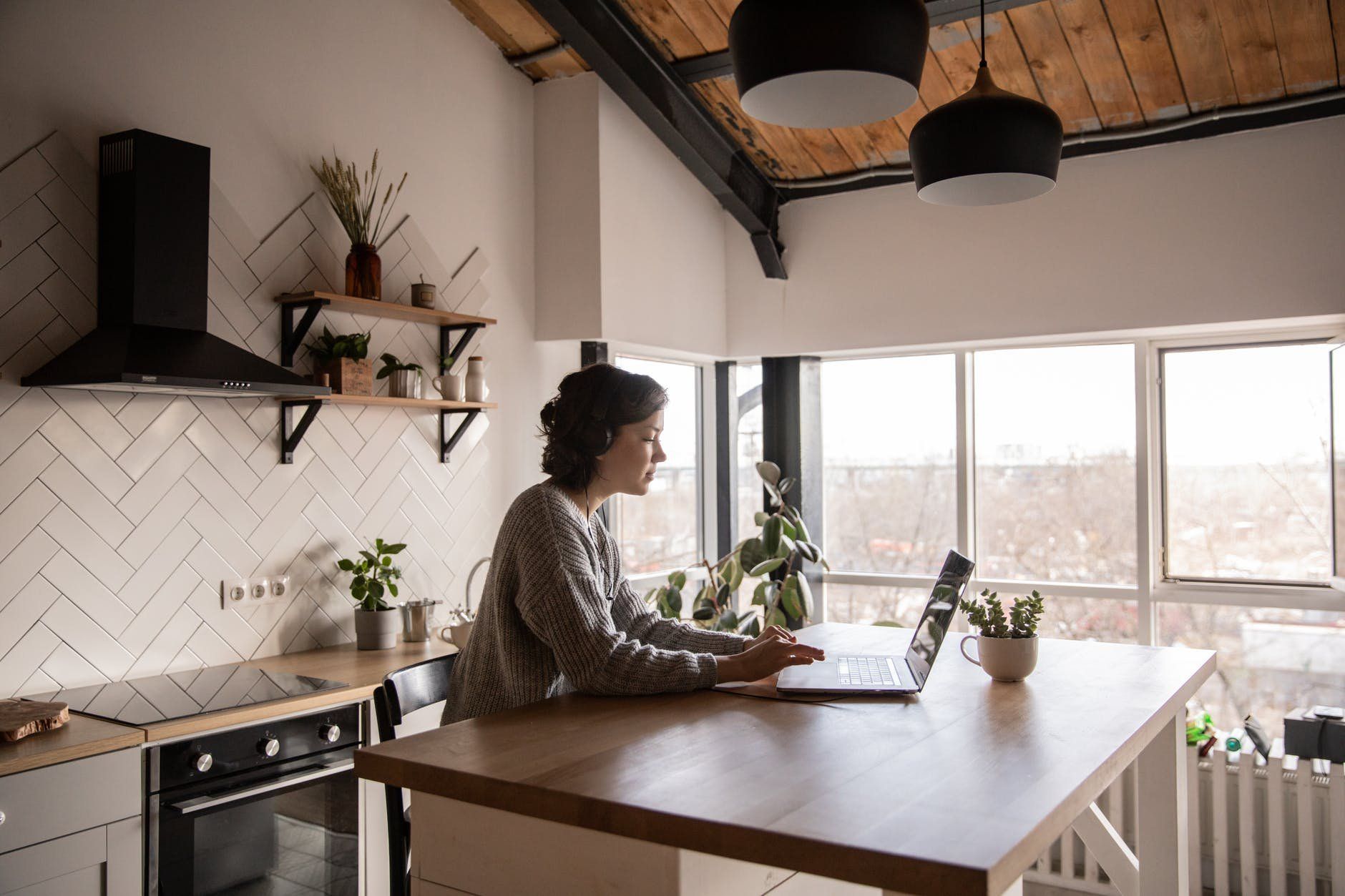