An open letter to Tim Cook, from /e/ Founder 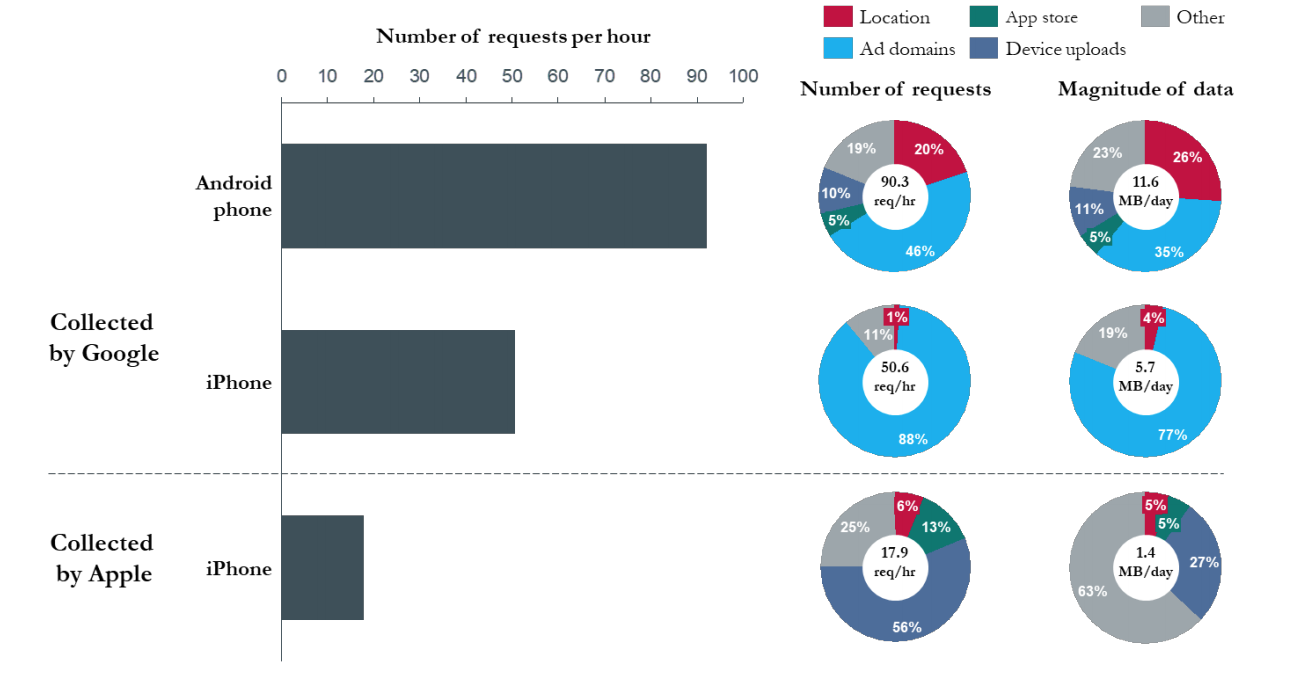 I ‘m certain that at Apple you have excellent communication and PR strategists.

Privacy concerns have been rising quickly during the past 6 months: firstly experts, then the press, and now ordinary people, are realizing the extent that their personal information is being captured, permanently, by a number of governments, operators and corporations, for a variety of purposes.

People are coming to see how all this is threatening their private life and even potentially threatening democracy at a global scale.

In particular, your strategists know that Google, that owns 80% of the smartphone market worldwide, is in a difficult position on this topic because their business model essentially relies on collecting personal data and profiting from it through advertizing.

That’s a great opportunity for Apple to communicate, because Apple’s business model is selling devices, not advertizing. Additionally, it’s probably true that iOS is focusing more on security (and privacy in some ways) than Google’s Android.

And we’ve heard you several times recently, Tim Cook, speaking about data privacy concerns, explaining the threats, praising the new GDPR regulation in the EU, and calling for a similar law in the US. And of course, stating that “Apple prefers to protect its customers’ personal data.”

HOWEVER, you seem to have forgotten a few facts about Apple & iOS:

1- iOS (and MacOS) are mostly proprietary systems. This means that users (well, software specialists actually in this case) can only trust your claims, instead of being able to verify that the technologies that you are putting in place are safe and guarantee your users against all privacy threats. On the other hand, if your OS and your server software were released as open source software, this could be verified by experts.

2- you explicitly recognize that you are using personal information for Apple’s profit: “Personal information will only be shared by Apple to provide or improve our products, services and advertising; it will not be shared with third parties for their marketing purposes.”

3- Google pays Apple to have Google search as default engine on iOS, for an estimated amount of $9 billion per year! This allows user’s personal data to be collected and sent throughout day to Google at a rate of 17.9 requests/hour — and resulting in user data collection totalling 1.4 MB/day!

At /e/Foundation, we’re building a new mobile ecosystem for users first: it respects their personal data privacy, it’s open source, and we are making it as attractive as possible, for Mom and Dad users.

We think that Open Source is the only way to bring verifiable privacy, as opposed to simply claims and reputation.

We also think that an attractive mobile ecosystem should be desirable yet affordable, and we won’t sell 1,000 USD devices with our system, because it’s cutting most people on earth from owning them.

/e/ first beta is already available, since last September, for a number of smartphone devices, and we welcome everyone to support it. Would you?

Our project is a true societal project for freedom and democracy. 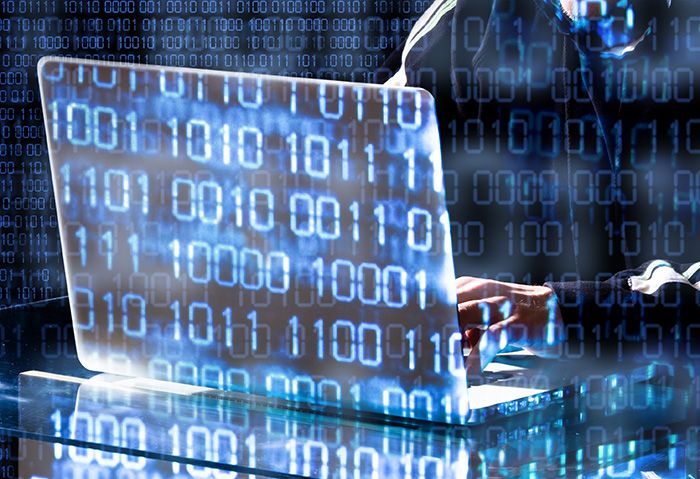 What Does Apple’s Stock Split Mean?