An Introduction to F# as Microsoft's / .NET's Answer to a Functional-First Programming Language 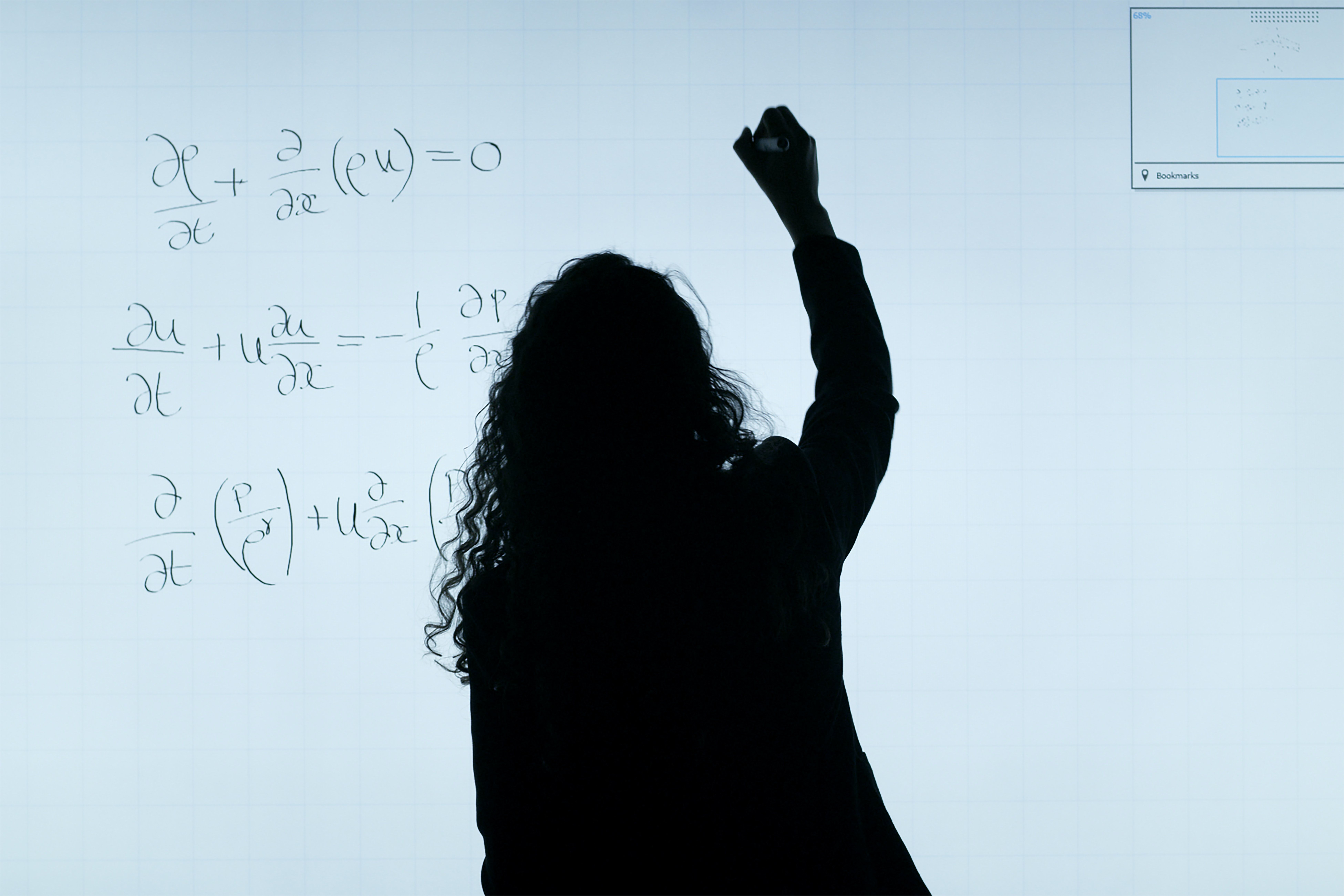 Recently I've been learning how to write code in F#. For those who haven't heard of it, F# is Microsoft's/.NET's answer to a functional-first programming language.

My motivation was to learn a functional programming language that would make coding for scientific computing and data analysis more expressive, concise, and maintainable, all while fitting seamlessly into the .NET ecosystem that I already know and love. F# fits that bill perfectly.

For an object oriented programmer, the idea of functional programming can be a little foreign at first. We're used to applications in which everything is an object and the application works by changing the state of those objects (mutation) over time.

In contrast, functional programs consist of values and functions, and the application works by applying these functions to values in order to produce new values.

This might sound similar to methods in an object oriented style, but there are two key differences:

1. Values cannot be modified (they are said to be immutable). Instead, operations create and return new values.

2. Functions should be pure, meaning that a given input always produces the same output. This is in contrast to a class method, in which some internal state of the class might have an effect on the output of the method.

Let's have a look at this in a code example, in which we want to raise an employee's salary by a given factor:

The key benefits of these functional features (immutability and pure functions) is that they make your code much more maintainable and testable, since you can be sure that values aren't accidentally being mutated (also known as side-effects) and that a given function will always behave the same for a given input.

In F# data types are static and strongly typed, meaning that they are determined at compile time and a given value cannot change it's type. This will be familiar to C# programmers. However, there are some slight differences that may take some getting used to:

Other than this, F# contains all of the primitive data types that you will be used to in C# and many other languages.

Lists in F# are similar to those in C#, except that (because they are immutable) methods like Add/Remove do not exist. Instead, to perform the equivalent operations, new lists must be created from the existing list.

Sequences are similar to lists, except they are lazily evaluated, meaning that the element values are not loaded in to memory until needed. This is useful for dealing with very large sequences. An equivalent very long list has to have all elements stored in memory simulataneously and may even crash your PC!

The collections we have looked at previously must contain data all with the same data type (i.e. a list of ints). A tuple is different in that it contain contain multiple values each with different data types.

Records group data into distinct objects, similar to classes. Records can even have method. However, as with most things in F#, records are immutable, so 'editing' a record requires you to create a new record from the existing one.

Discriminated unions are a powerful feature in F# and may not be familiar to a lot of programmers - they certainly weren't to me! Discriminated unions allow values to be one of a number of named cases, each with potentially different types and values. This is probably shown that explained:

Pattern matching is very common in F# and is a way of controlling the flow of the application based on the match input value. It can be likened to using if..else statements in this manner, and if statements do exist in F#, but pattern matching is far more idiomatic (and hopefully you'll agree, more powerful).

A pure function can only have one input and one output, and this is true for functions in F# as well. However, we've already seen some functions with apparently multiple parameters. For example:

Well, behind the scenes, F# is actually taking this declaration and splitting it into two separate functions, each with only one parameter. Something along the lines of:

This process of taking a multi-parameter function and splitting it into a pipeline of single parameter functions is called currying. This is all well and good, but what is the practical benefit for us? Well one of the interesting consequences is something called partial application.

Going back to our AddInt function in C#. It has two parameters, and you can only ever call it with two parameters. Calling it with one parameter will just lead to a compiler error.

However, if we call our addInt function in F# with just one parameter, something interesting happens. It returns a function that has our first parameter baked in! This is known as partial application, and is a highly useful concept for creating reusable pieces of code.

Piping is a special type of operator that allows you to put the parameter to the function before the function. For example:

Its use may not seem immediately obvious , but it is highly useful for creating pipelines of functions, in which the output of one function feeds directly into the input of another.

Note that the expressions prefixed by `fun` above are simply lambda expressions (or anonymous functions) as you would see in many other languages.

Composition is the act of joining multiple functions together to create a single new function. This can seem pretty much the same as piping at first glance, but it is subtly different: a pipe has to start with a value and is immediately evaluated to give an output; function composition joins multiple functions together and returns that new function (i.e. nothing is evaluated at this stage).

This has been my brief introduction into F# for Object Oriented Programmers. The topics I have covered are by no means exhaustive, but hopefully it is enough to whet your appetite for F# and functional programming.

For more resources F# For Fun and Profit is an excellent website and will help you dive deeper into the language.