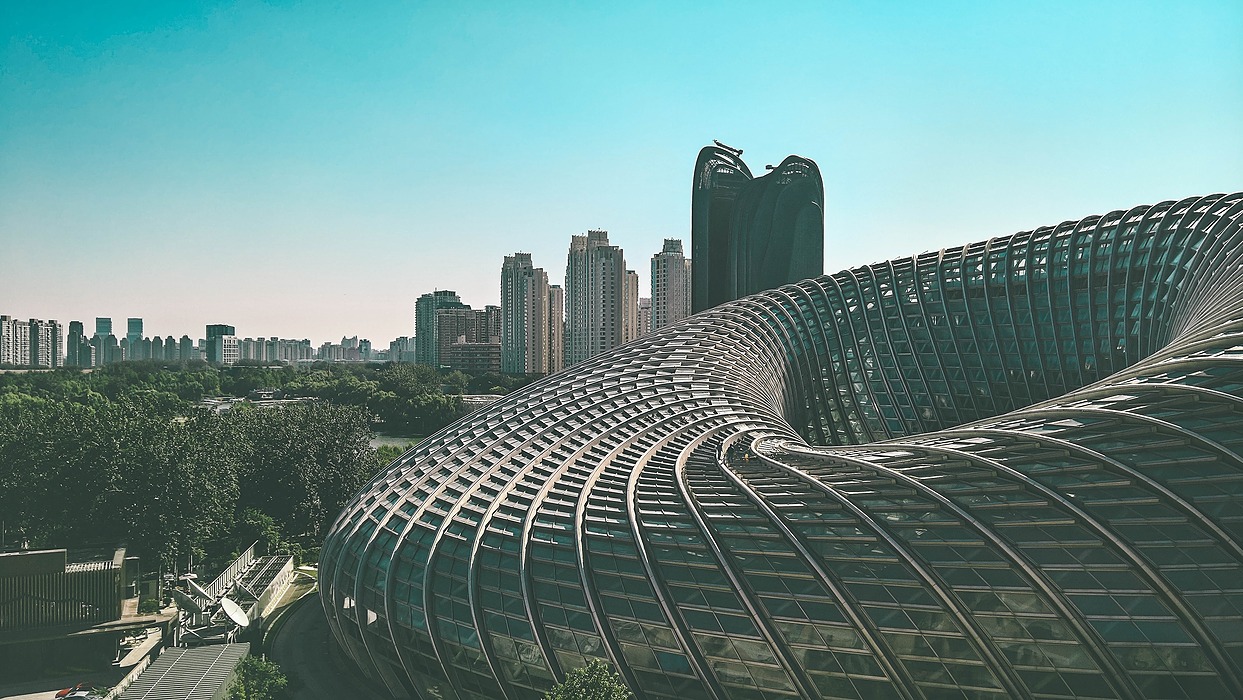 With the boom in technology, tech startups are booming all over the world, especially in the Asian region. In recent years, it has been noticed that startups are growing the track record of success stories in the business world.

In fact, more than ever before, more talents are showing an interest in being a part of this culture. For the ones who are quite ambitious to build their careers in the business environment, then the fast-paced lifestyle and booming technology are giving them a good way to kick off.

Asia – The Hub for Startups

By taking leaps and strides, the startup scene in Asia has been growing like a fire in the forest. Several people are giving their attention and investment to start a tech startup and also receiving a great amount of success from it.

Well, the answer to this questions is quite simple and straightforward! Fortunately, the tech startup scene in Asia is vigorous despite being young enough to deal with the new type of innovations and technologies. As per the report presented by the McKinsey Global Institute in April 2019,  Asia was home for approximately more than one-third (119) of the world's 331 'unicorns' (startups valued at more than US$1b). You will be pleased to know that an estimated 91 of these companies are based in China, followed by 13 in India, six in South Korea, and four in Indonesia.

Market conditions are just right for tech startups in Asia

Do you want to have an insight into the Asia tech startup scene? If you are a tech geek, then you must be willing to gather every minute information about the places where the market conditions are good enough. Due to Asia's rich venture capital market, tech startups are thriving without any hassle.

Plus, this place has been one of the topmost global sources and destinations for global venture capital in specific areas like virtual reality, autonomous vehicles, 3-D printing, robotics, drones, and AI. it has been predicted that by 2040, Asia is going to project at the topmost level with 50% of global GDP and drive 40% of the world's consumption.

It has been stated that the companies in the Asian region are getting success at a higher rate as compared to other parts of the world. In fact, the CB Insights global unicorn club tracker has also declared that six out of 19 companies are unicorns valued at $1B+. The companies are as follows- Grab ($14.3B, Singapore), GO-JEK ($10B, Indonesia), Coupang ($9B, South Korea), Olacabs ($6.2B, India), Preferred Networks ($2B, Japan), and Klook ($1B, Hong Kong).

As a matter of fact, there are a vast amount of opportunities in Asia for the tech startup scene. But it is very important for novice tech geek of the tech scene in the Asian region to examine the local climate over there before jumping in carefully. In order to quench this thirst, here are some of the important information.

In the past decades, the tech business market in China has been going strong enough. This happens due to the changed attitude towards innovation, technology, and economic growth. Nowadays, China ranks second only to the US in terms of startup investment. Since 2014, China has provided 20% of the world's venture capital.

It would not be overstated to say that China is a major contender in the international tech market, thus making it an advantageous location to set up your business. Some of the major successful companies who have done excellent wonders in their respective businesses are Tencent, Baidu, and Alibaba. It is blatantly obvious that China houses some of the most influential talents.

To be very much apparent, Hong Kong is quite different from China. The factors that contribute to the distinction between two places are culture, mindset, freedom, and ease of doing business perspective. Officially, Hong Kong is a Special Administrative Region of the People's Republic of China.

This place is also known for being the tech revival, and the emergent market for attracting tech geeks and novice investors. In fact, several programs support entrepreneurs who are seeking for either on-site or off-site assistance. For instance,- The Cyberport Incubation Programme provides business owners the resources to accelerate their business growth.

You are looking for an on-site support system, let it be office space in Hong Kong, but you are not unable to get the proper resources to strive for your business. So, with this program, you can get an office space for you and your team members.

However, in the case of an off-site facility, you can take advantage of various perks without asking. They have tons of tools for business ventures, such as a great audio-video room there that is for members to use. Aside from this facility, the program also lets business people use the resources to take off their financial crisis.

If you are looking for a place which is a collaborative mixture of the innovative and ambitious environment on one side, and a population of internationally traveled, wealthy tycoons on the other, Hong Kong could be a powder keg of technology waiting to explode.

Due to the investment support from various programs, strategic location, and free trading environment, Hong Kong's tech startup culture is proliferating, and giving a taste of success to everyone.

The government of Singapore also supports tech startups in their nation's startup ecosystem. In fact, the Prime Minister — Lee Hsien Loong in a Q&A at the Smart Nation Summit in June, Singapore’s Prime has said that, if Singapore rejects technology and science, it will be the end of us.”

This country has a leading digital power with a booming tech startup scene. Fortunately, with the availability of government support, getting heavy investments in tech and science projects, and the business-friendly policies.

In fact, Singapore has also established an ample number of government agencies that will give support to tech companies such as the Economic Development Board (EDB) and the Standards, Productivity, and Innovation Board.

Indian government has been launching programs to motivate the tech startup scene in their country as well. They have enrolled more than 1.2 billion people to its biometric digital identity program. With this program, they have given their people a legal identity for the first-ever time to get access to banking, credit, government benefits, education, and other services.

India has also attracted more than ten million business owners onto a common digital platform via a goods and service tax. In short, these types of programs has helped India to accelerate the process of digitization more broadly across entire economies.

Now, have a look at the South East region of Asian. There are many companies like Grab, GO-JEK Indonesia, and Sea, which are all unicorns. And they have grabbed the opportunities that come from technology. In short, we can say that the revolution has just started.

One of the most innovative economies in the world- "Korea.' Take a look at this place, and observe yourself, how the technology in this place is reshaping everything. You will note yourself how the combination of all these forces is accelerating Asia forward towards tech startups. Very interesting.' Because you know, there's reason to be positive about the outlook."

Got an idea about the Asian tech startup scene? If you are thinking to kick start a new life in the business world, then do research work on the Asian regions.

Related Stories
Subject Matter
Partner with us for Digital Product Development by @AWH
#promoted
Six Tips to Create a Powerful Elevator Pitch by @sarathcp92
#startup
How To Keep Startup Flame Burning by @gvelez17
#how-to-manage-startup-equity
The Trident Strategy: Using A Combination Of 2–3 Skills To Maximize Wealth by @alfiemarsh
#startup-lessons
24 Tactics for Startups To Unveil The Chicken-and-Egg Dilemma by @ifortuna
#startup
How I Made My Side Project Going Viral on Hacker News by @frontendor
#hacker-news
6 Creative Employee Reward Ideas That Your People Will Love by @prepawan
#employee-engagement