I am now a Google Developers Expert in Web Technologies! 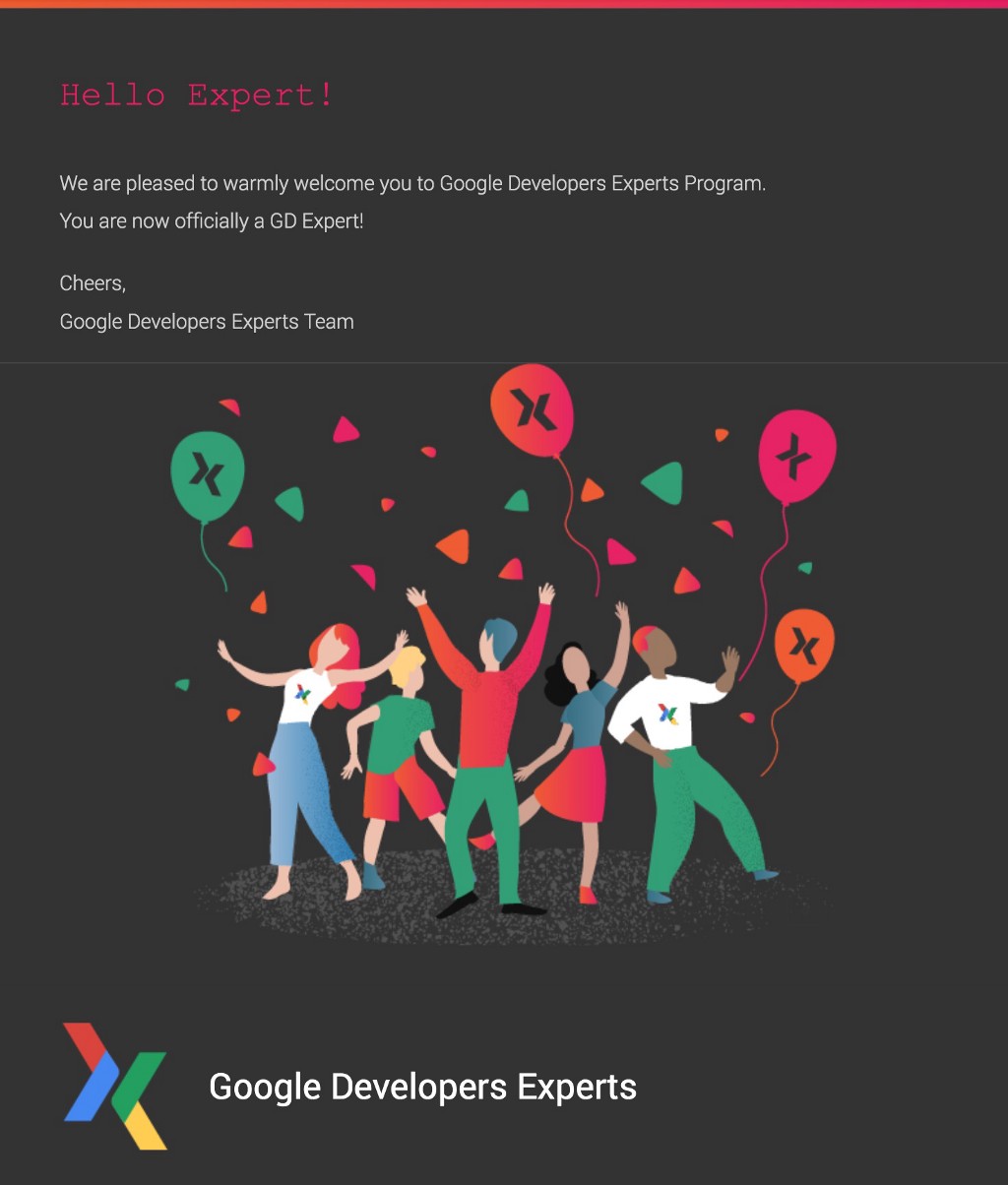 I worked alongside the Google Developer Relations team back in 2017 hacking together a couple of open source projects. Since then I’ve got the opportunity to hang out with and work alongside some of the finest engineers in the web industry.

EXPERTS PROGRAM: A global program to recognize individuals who are experts and thought leaders in one or more Google technologies. These professionals actively contribute and support the developer and startup ecosystems around the world, helping them build and launch highly innovative apps.

Be a expert in the subject area.Have the ability to articulate clearly & provide meaningful advice.Display continued activity in the startup and developer ecosystem, by:Being an influential and recognized speaker at large and small tech conferences.Creating high quality technical content, including: tutorials, code samples, educational books, blogs posts, and videos.Mentoring tech entrepreneurs in designing, developing, and distributing their products.

That’s basically how I got the invite from a couple of Googlers and ended up going through the Google Developers Experts interview process. You are first referred by a Googler and then vetted through a fair interview process.

I’m a developer advocate for Open Source & JavaScript. You can find me advocating all things F/OSS. Over the years, I’ve produced 170+ open source projects which are used by millions of developers today. 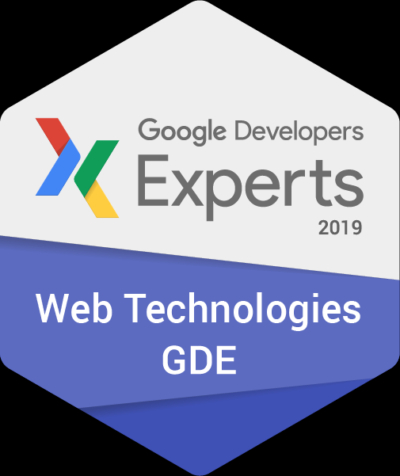 So, I had a couple of interviews with a web GDE and a Googler — the rest, as they say, is history. You can read more about the process here. As a form of recognition, the Google Developers Experts also get a badge. I got the one for Web Technologies.

Well, for the most part, it’s business as usual. I love the open source and developers are my people. I am going to keep doing what I do as a developer advocate. Building communities and helping developers.

✅ I’m super eager to work alongside the development teams behind Chrome’s V8 Engine and the Speed/Perf team that works on making the web more accessible for everyone but especially for the Next Billion Users.

🚀 This GDE programs membership is a blessing in disguise for my work on Progressive Web Apps and the JavaScript SEO issues that I so badly want to address as I work on JAMstack applications with offline support via Service Workers. Has to do with the Mobile First Test using Chrome 42 (I guess).

🤙 I’m going to be releasing seven pretty awesome pieces of open source software (somewhat interconnected) that I’ve been working on for quite some time now. This is something I am super excited to share.

🗣️ I’ve several speaking engagements planned throughout the year. With the GDE program, there are going to be a couple more opportunities for me to speak — especially about web performance with PWAs and JAMstack — at a few local conferences. Fingers crossed.

I wonder if you can spot me in there? OK…I’m there on extreme left in the fourth row from bottom, here.

If you’re planning an event that has to do with developers and you’d like me to talk about the cutting-edge web? Then go right ahead and read the page about Want Me To Talk to get in touch with me.

You can also subscribe to my newsletter called The Developers Takeaway!

Originally published at https://ahmadawais.com on April 23, 2019. 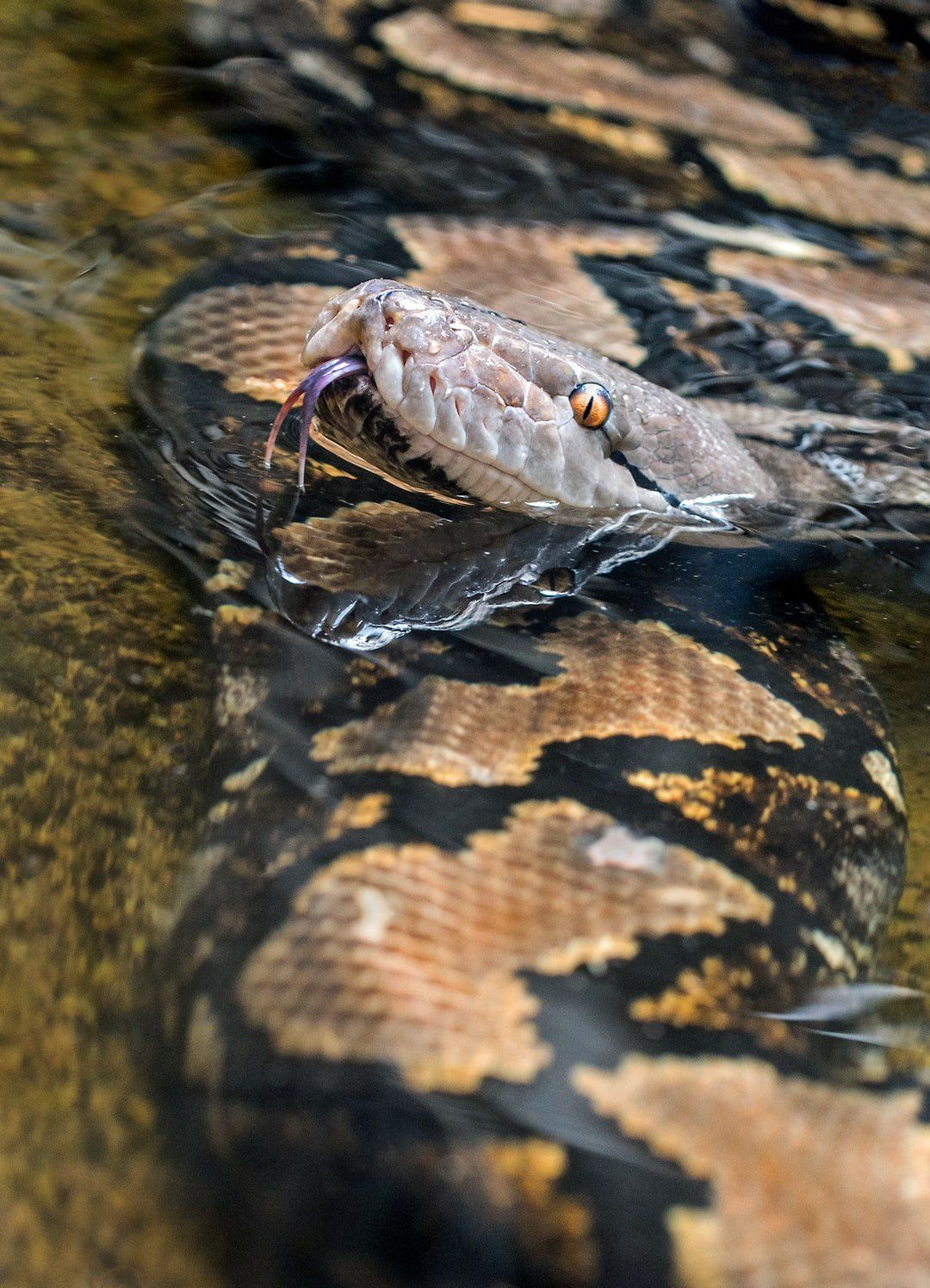 6 Important SaaS Metrics and Their Relationship with UX design 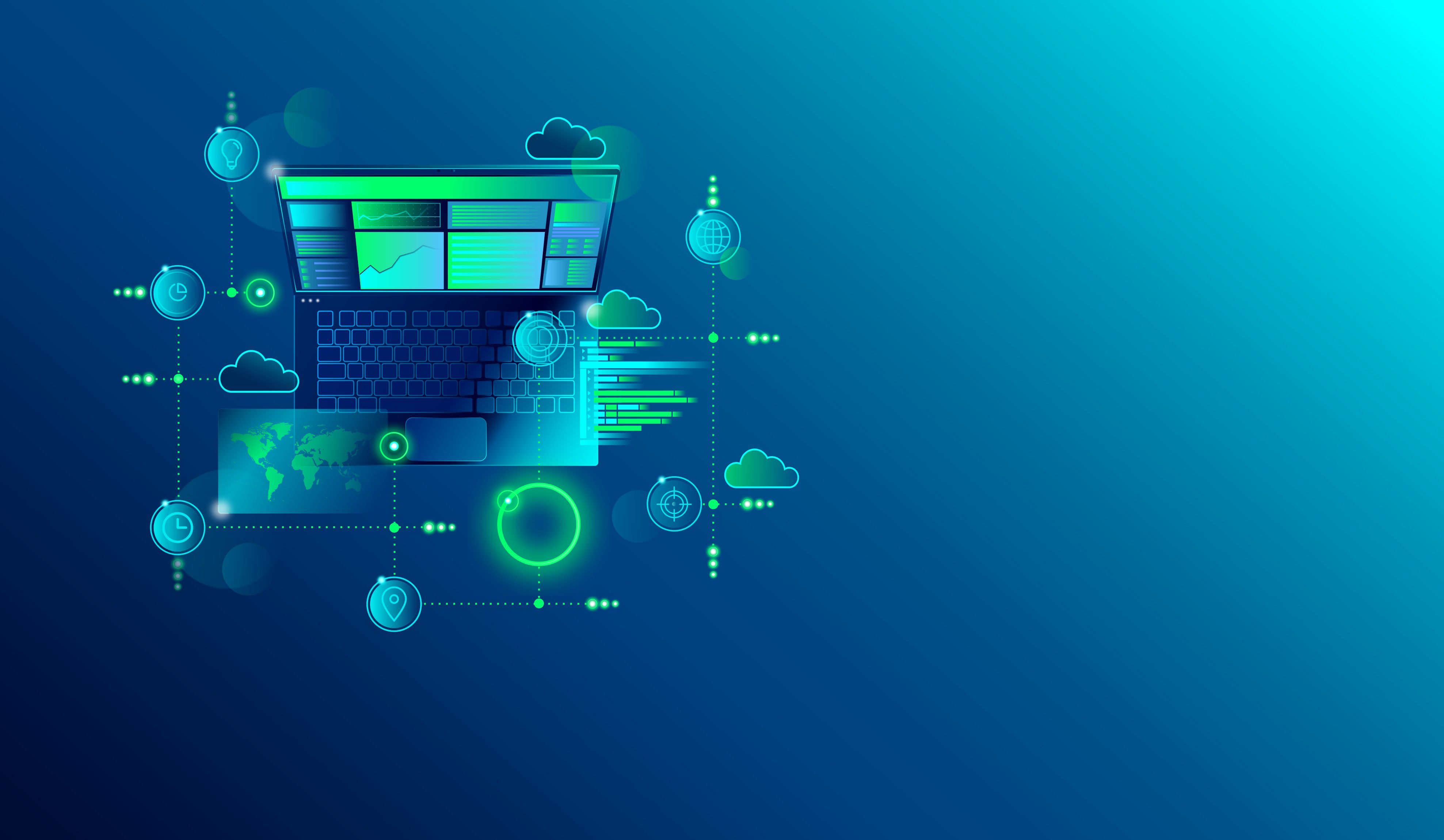