About Carbon Capture, Usage, and Storage's Impact on The Climate Crisis 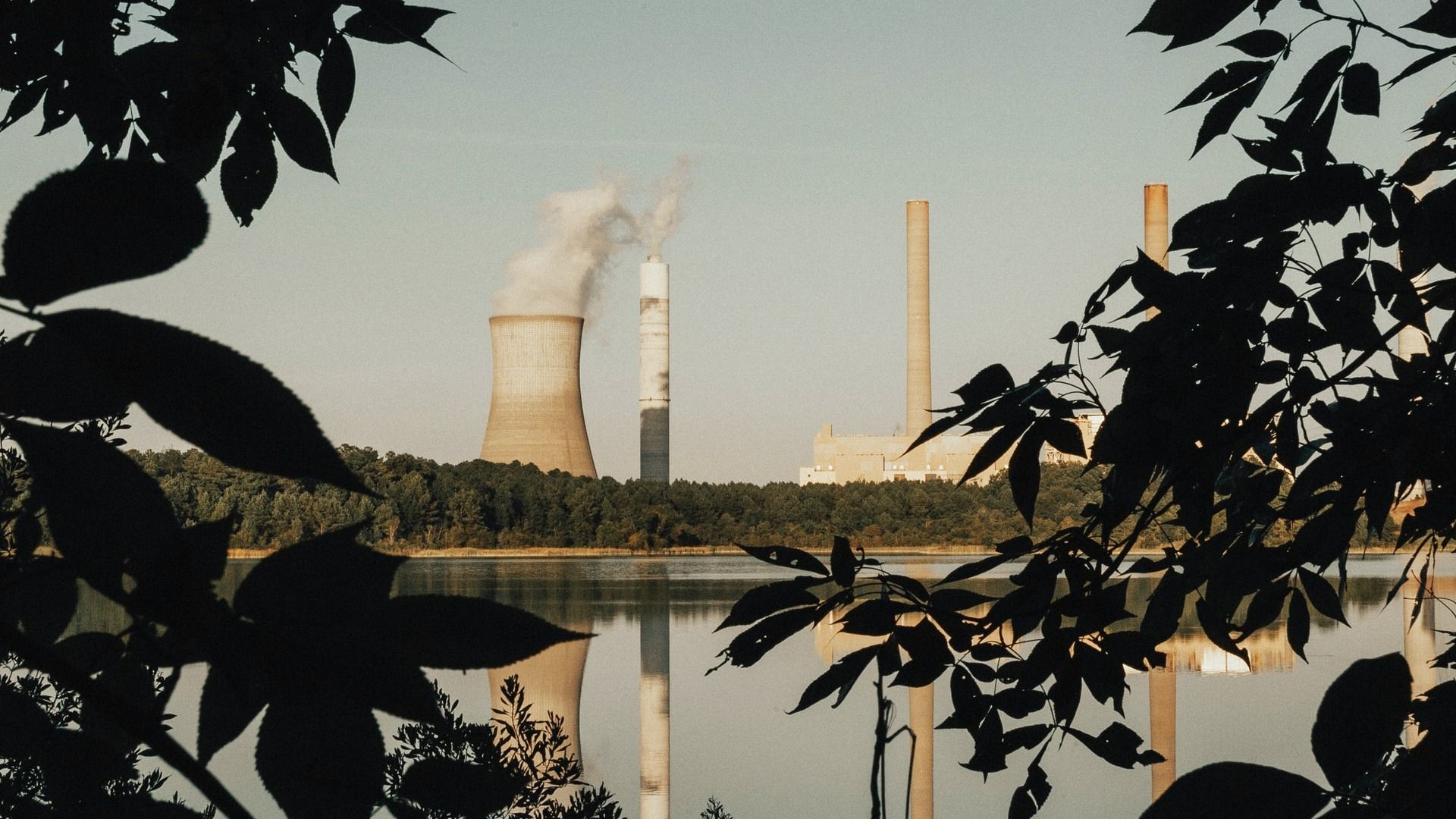 With the climate crisis continuously getting worse, businesses and governments need to find solutions to reduce the amount of carbon going into the atmosphere. To beat the crisis, the world can't simply rely on renewable energy, governments will need to include carbon capture, usage and storage (CCUS) into the mix if they want to hit their climate targets.

According to the International Energy Agency (IEA), CCUS could reduce carbon emissions by almost a fifth, but can this technology deliver on its promises or is it too good to be true?

What is Carbon capture, usage and storage?

Carbon capture, usage and storage (CCUS) refers to a chain of different technologies aimed at capturing waste carbon dioxide (CO2), usually from large point sources of pollution like power plants, transporting it to a storage site, and depositing it where it will not enter the atmosphere. Some could be used to help grow greenhouse plants, make plastics, or even carbonate fizzy drinks. The first step is to fit factory chimneys with solvent filters, which trap carbon emissions before they escape, then the gas can be piped to locations to be used or stored. For the moment, there are about 30 CCUS projects operating around the world, which is nowhere near enough to clean up all of our emissions.

Why is CCUS needed?

Nowadays, Industrial production accounts for one-quarter of CO2﻿ emissions from energy and industrial processes. With the demand for cement, steel and chemicals remaining strong to support a growing and increasingly urbanised global population, the future production of these materials will have to be more efficient and emit much less CO2 if governments want to meet their climate goals.

In the IEA's "Clean Technology Scenario", more than 28 GtCO2﻿ could be captured from industrial facilities between now and 2060.

🚄 Hyperloop, the future of travel?

⌚️ Fitness Trackers: Helping us Get Fit or Just Another Gadget?

CCUS has always been controversial, most people are either heavily in favour of CCUS technology or heavily against. There are several reasons why this technology might not be the best solution.

Environmentalists tend to see CCUS as a distraction from the need to convert to renewable energy as quickly as possible. Some argue that investing in carbon capture wasting money that could be put to better use, like perfecting solar energy, building insulation, wind turbines or even tidal power.

Another drawback of carbon capture, usage and storage, is the considerable amount of extra power it requires, which would increase the cost of electricity. Talking of cost, CCUS technology is said to be very expensive, however, new methods for capturing and extracting CO2 are constantly being developed, always with the aim to become cheaper.

Where is CCUS in place?

There are currently almost 30 carbon capture, usage and storage projects in place around the world namely in the US, Canada, Norway, China and the UK.

Here are some of the biggest projects:

Despite the controversy, it seems that carbon capture, usage and storage technology will become an important part of tackling the climate crisis. I think that if future projects aren't too expensive, it could definitely be a solution to this ever-growing problem, so long as it isn't to the expense of investing in renewable energy and other methods of reducing our CO2 emissions.

📰 This story was originally published on The Detechtor, a blog covering stories on the impact of tech on the environment and our health, check it out here.

Related Stories
Subject Matter
Book a Demo. Ship Fast. Rest Easy. LaunchDarkly. by @LaunchDarkly
#promoted
Musk's Open-Source Hyperloop: Players in the Race to Create the First by @scotthickman
#future
Hyper-Casual Games: Trends and How to Reach Scale by @therealsjr
#mobile-games
Your Guide To Learning Redux by @codebucks
#react
How To Run Wordpress In Docker by @theBenForce
#wordpress-plugin-development
How To Write The F*cking Manual: Best Tips Ever by @zachflower
#writing
Elasticsearch in Java Spring Boot: Starter Pack by @brilianfird
#java