A n00b's Guide To Data Structures and Algorithms 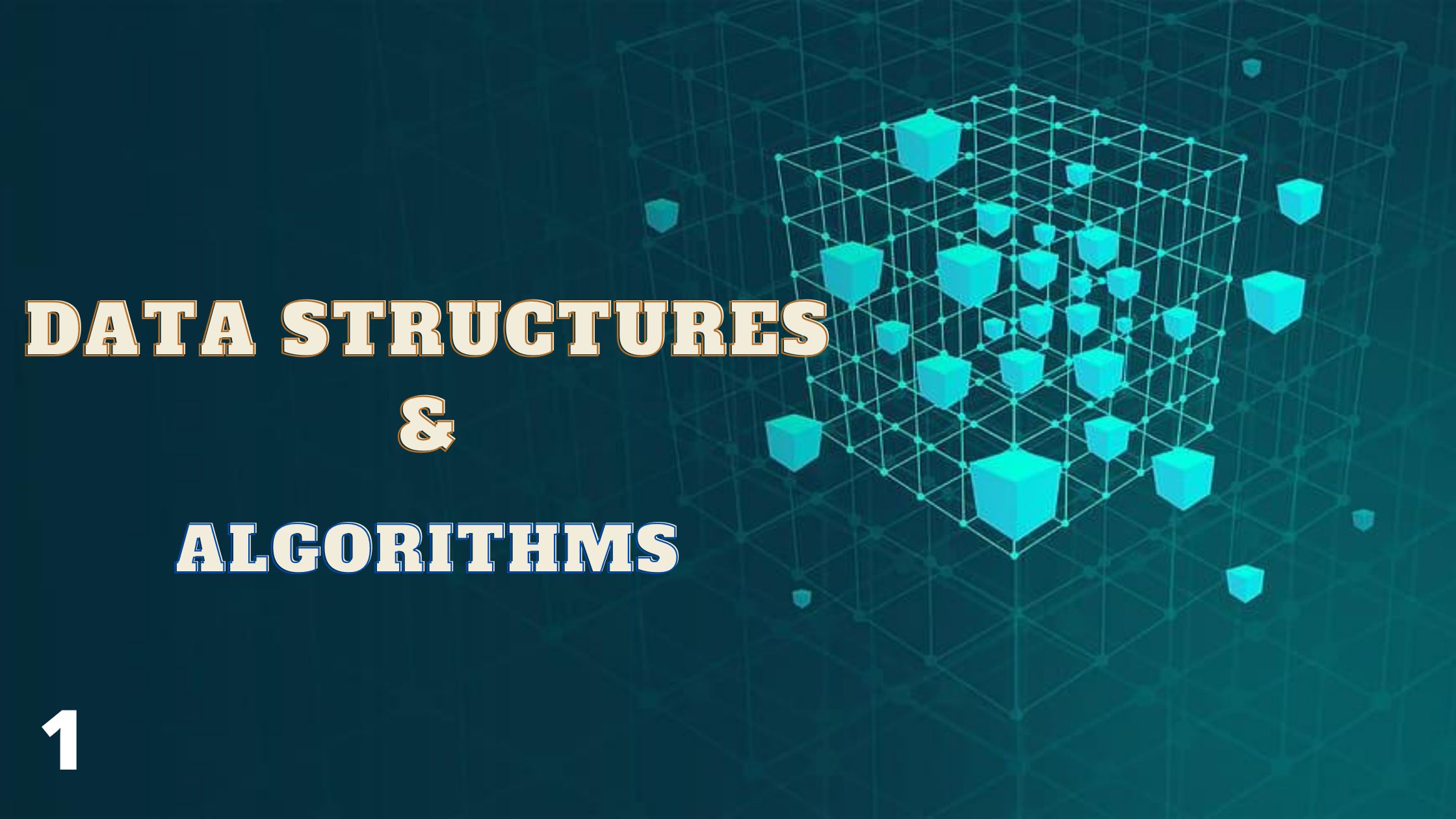 We are going to start a series of lessons based on Data Structures and Algorithms.

Objectives of this article:

This particular concept is identified as one of the most important concepts in software engineering, and that became a primary checkpoint for most of the top-level companies.

In this lesson series, we will discuss the idea behind data structures and algorithm concepts, and we will implement several algorithms during upcoming lessons.

What is a Data Structure?

The simple definition for the data structure is that “different ways of storing data on your computer” or “the systematic way of representing and organizing your data”.

Importantly, any data structure should be able to use efficiently for any given task. for instance, search, transform data, edit, update, etc.

Features of a Data Structure

There are three different features of a data structure that we can categorize based on the usage.

Space complexity will measure the memory usage of a given data structure. Ultimately, we should optimize our algorithmic solution to minimize space complexity as much as possible for solutions with a large number of data sets.

Why we need any sort of data structure?

Nowadays, with the development of new processors, computer systems, handling a large number of data records with our normal computers is not a complex or exhaustive task. But, when it comes to certain unpredictive conditions based on a few criteria like data size, retrieval speed, and multi-thread processing we should focus on implementing a proper data structure for the given scenario.

Imagine that you are implementing a simple text search based on a big text corpus with more than millions of records. If you are trying to process data objects parallelly and if your execution time should not exceed sub milliseconds.

The properly designed data structure will help you to achieve those types of tasks in an efficient manner.

What is an Algorithm?

Properties of a given Algorithm 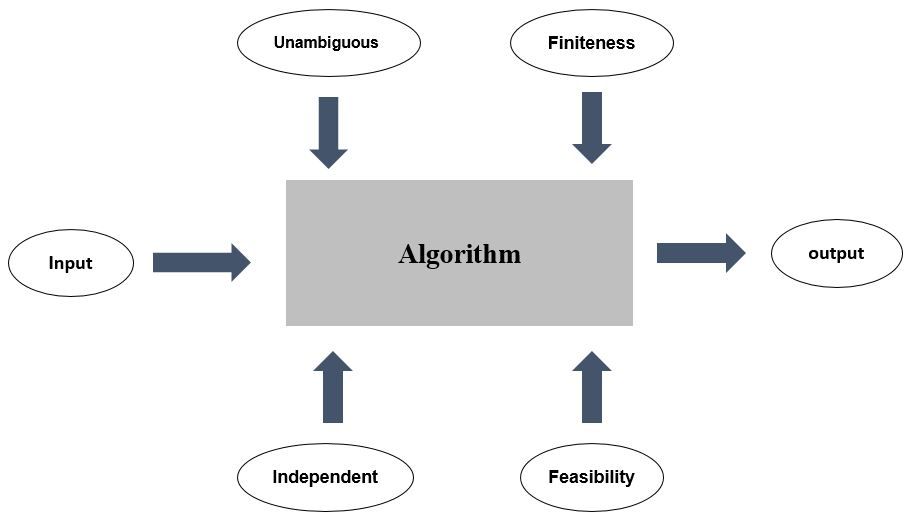 The algorithm should be able to work with available resources

The algorithm should have zero or more clear inputs which should be a well-defined one.

The algorithm should produce 1 or more well-defined output(s).

Problems can be solved in many ways. Let’s design a simple algorithm to identify and describe the procedure that we explained in the above paragraph.

Example: Design an algorithm to generate the square value of a given number.

Now go through all the characteristics of an algorithm and try to justify all the features against the above simple algorithm.

Self-study: try to design the following algorithms and check your algorithm supports all the properties that we described earlier.

Space complexity is measured by the total amount of memory space required by the algorithm when it executed its life cycle.

The fixed part complexity is considered an amount of space required to store relevant data and variables. for instance, assigned constants, variables that are independent of the size of the problem.

The variable part complexity depends on the size of the problem and that component dynamically changes over the execution time.

Time complexity is mean by the total amount of time units that required to complete the given algorithm.

In algorithm world calculating the running time of a given algorithm refer to the asymptotic analysis.

Running time of an algorithm always based on parameters and the function which is running behind the algorithm.

Normally we can measure algorithmic running time based on three different cases (Best, Average, and Worst).

We mostly consider the worst-case scenario, which means the maximum time required to execute the algorithm. 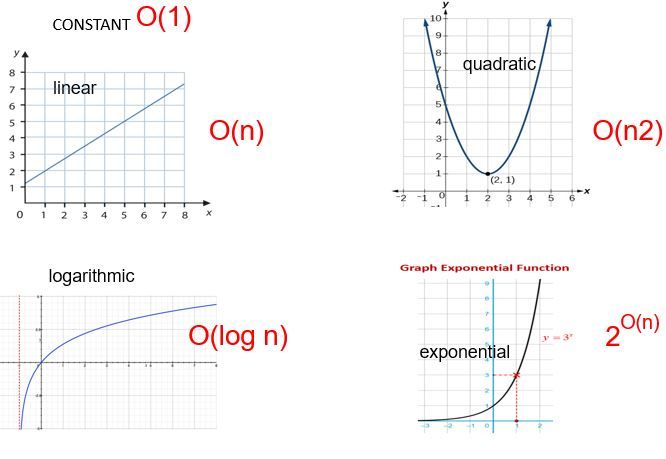 Algorithms are designed to achieve the optimum solution for the desired problem. In the journey to the solution, there are three different ways that we can define to solve a particular problem.

The greedy approach is a common problem-solving approach that uses the method to solve the particular problem by looking at the local optimum solution.

Example: Find the path with the largest sum in the following tree structure

Try to solve that using a proper algorithmic way.

Divide and conquer is easy to understand. In this approach, the problem divided into smaller subproblems, and those subproblems will solve independently. When you divide the main problem into subproblems, you can divide that until you find an atomic problem( subproblem that cannot divide into more parts). Once you individually solved subproblems, you can merge all the results to generate the optimum solution for your problem.

Example: Find the longest common prefix of a given set of database records 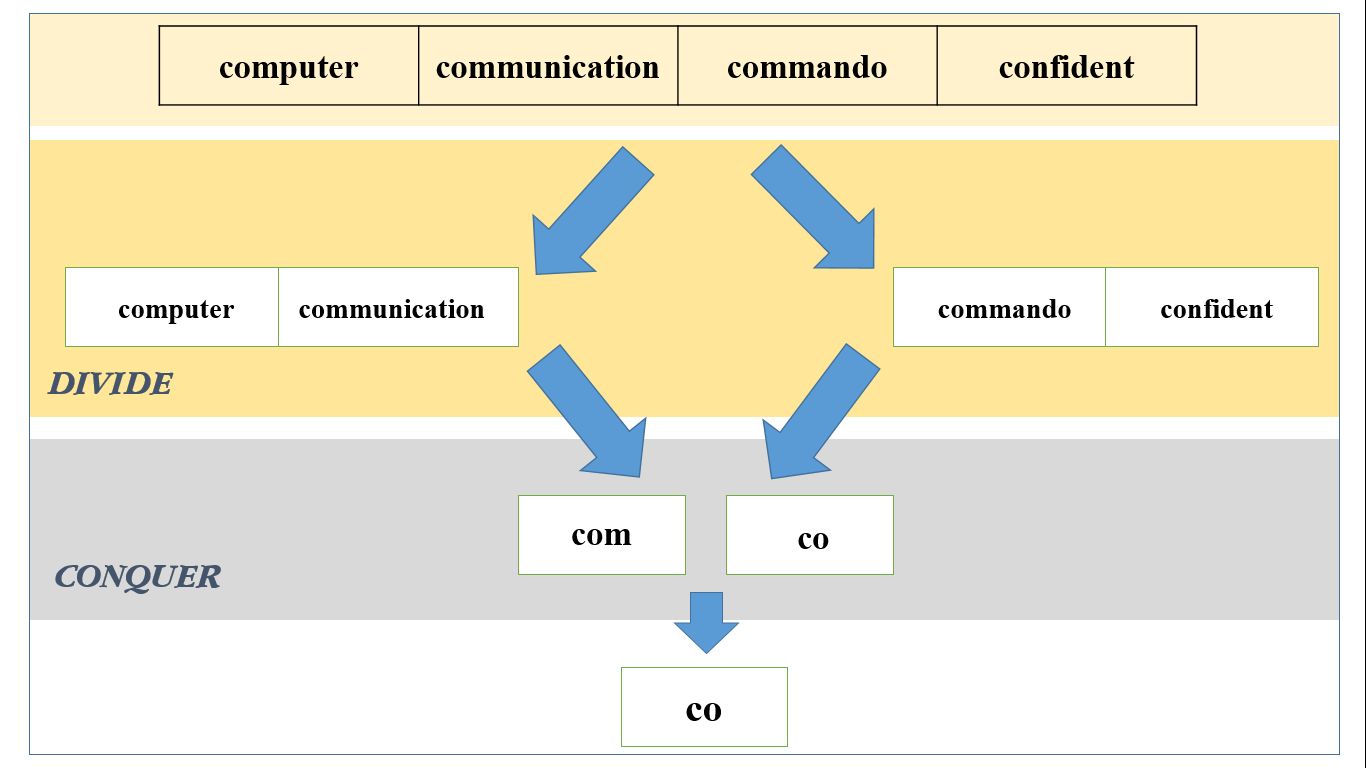 The dynamic programming approach is much similar to the divide and conquers approach, but slightly differs from it because of the problem-solving approach. 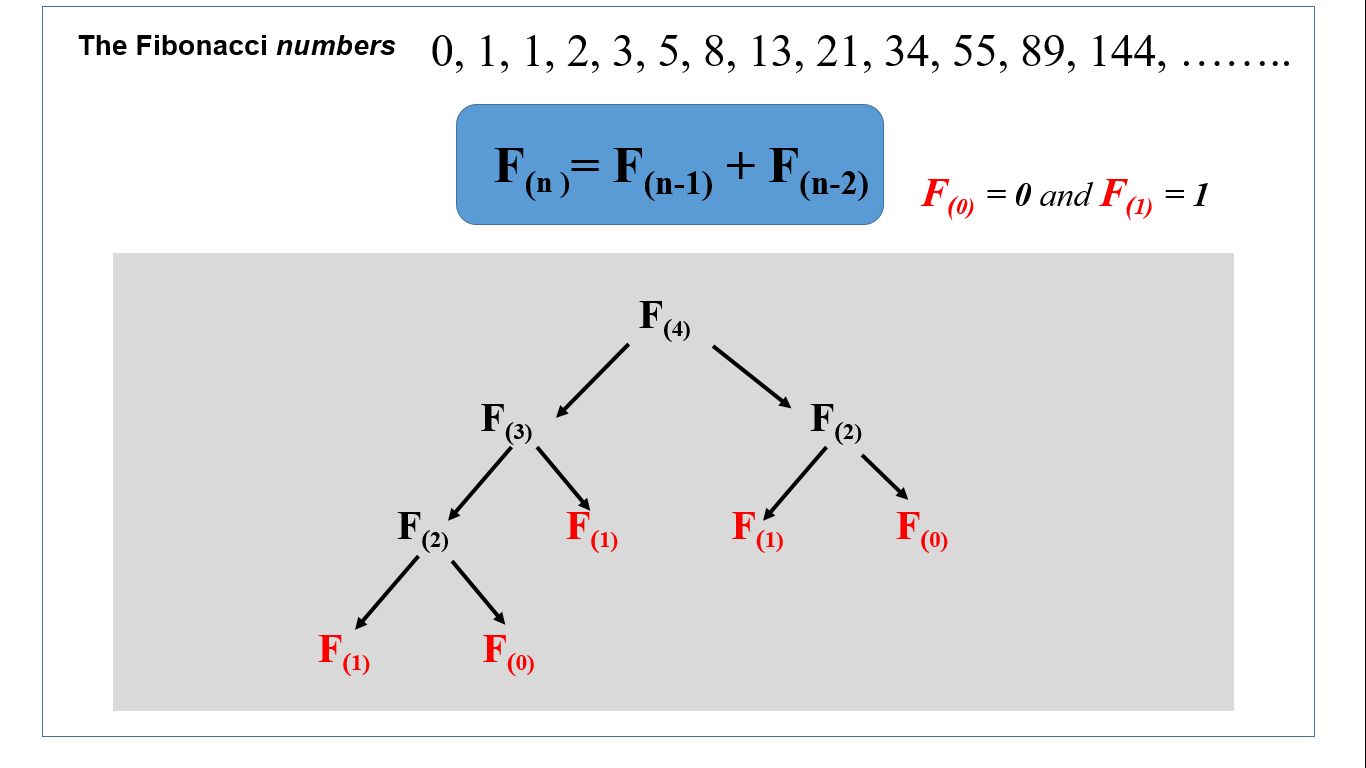 In conclusion, We have gone through basic definitions and ideas of the various Data structures and Algorithms.

In future articles, we will discuss several algorithmic representations and solutions for many real-life problems. In addition to that, we will implement algorithms to resolve the above-mentioned problems.

Read behind a paywall at https://medium.com/@pradeephbac/data-structures-and-algorithms-journey-80d225cfbbd8 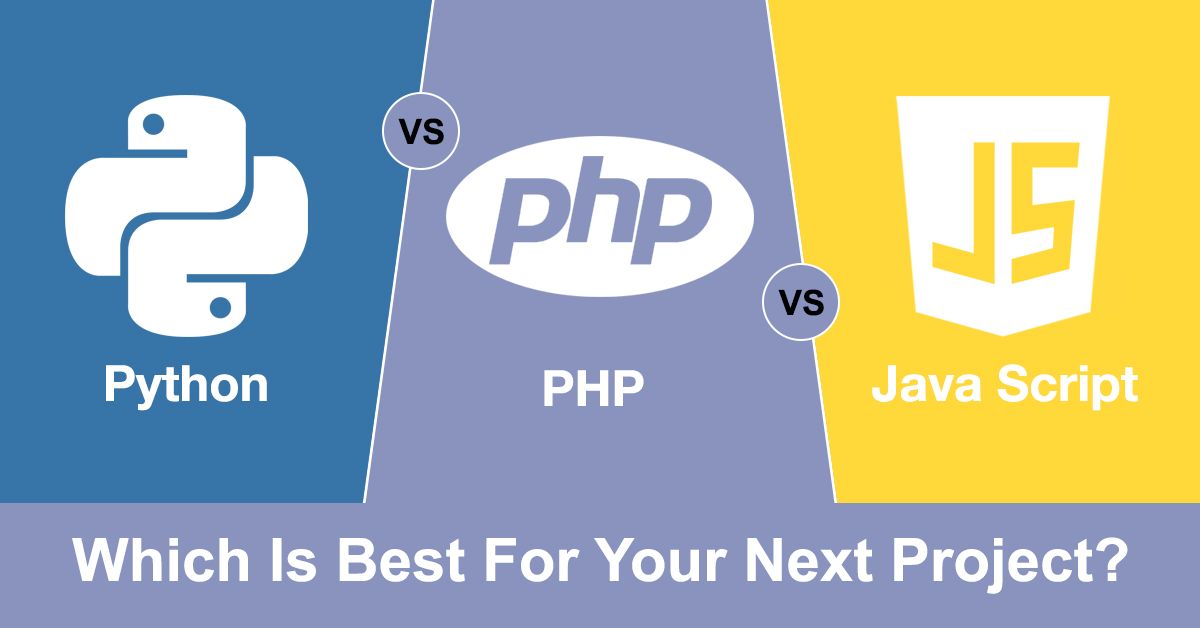