Why Were Europol Officers Unable to Track Monero Transactions?

A Europol officer confessed that they could not track Monero (XMR) transactions.

In a webinar organized by Blockchain Alliance; Jakubcek, from Cyber Crime Unit of Europol, confessed that “we could not track Monero (XMR) transactions”

Our comment is going to focus on privacy features of Monero and other
cryptocoins. However I will give a special place to Monero in this
comment.

What is the reason behind your choice when using a cryptocurrency?

If your reason is second, think again!

Let’s start with the confession of Jakubcek, from the Europol.

Privacy motive behind the use of cryptocurrencies is mostly an illusion -Monero promises real anonymity.

Due to the privacy features of Monero and Zcash, they have been removed
from some coin exchange platforms. This is unfair! People deserve to
keep their privacy. Privacy does not mean a curtain only for criminals.

Authorities in Japan and South Korea forced the crypto-coin exchanges to remove coins that have privacy features against to traceability, like Zcash and Monero.

Privacy is a need for all of us, not for criminals.

If anonymity features of cryptocurrencies would not be used, it could be more dangerous than conventional money.

In this comment, I am going to try to uncover some unknown points of use
of cryptocurrencies, then we’re going to discover the privacy features
of Monero.

If I would share my IBAN address publicly, people that know my IBAN
account number would also know a) Which bank that I use, b) My bank
account number c) Address of the bank. That is it!

However, when you share your BTC address with someone, he/she can know your all transaction historyyour balancewho are the people that you sent money to or received from

It sounds scary, right? Believe me, it is a fact!

Let’s say some possible scenarios that you could be in:

“You are travelling through parts of a country with a medium to high violent crime rate. You need to use some of your Bitcoin to pay for something. If every person you transact with knows exactly how much money you have, this is a threat to your personal physical safety. “

“Fungibility
means that two units of a currency can be mutually substituted and the
substituted currency is equal to another unit of the same size. For
example, two $10 bills can be exchanged and they are functionally
identical to any other $10 bill in circulation (although $10 bills have
unique ID numbers and are therefore not completely fungible). Gold is
probably a closer example of true fungibility, where any 1 oz. of gold
of the same grade is worth the same as another 1 oz. of gold.” https://getmonero.org/resources/moneropedia/fungibility.html

But, reality is different when it comes to Bitcoin:

Let’s look at behind the scene:

“You sell cupcakes and receive Bitcoin as payment. It turns out that someone who owned that Bitcoin before you was involved in criminal activity. Now you are worried that you have become a suspect in a criminal case, because the movement of funds to you is a matter of public record. You are also worried that certain Bitcoins that you thought you owned will be considered ‘tainted’ and that others will refuse to accept them as payment. “

Why do they insist so much upon an anonymous cape?

Where did the concept of anonymity come from if the transactions are traceable?

The answer lies in the fact that despite the possibility to link the
operations to the addresses through the blockchain, the association of
each address to a person or an organization is actually complex; unless
there is a demonstration by the owner of the same address by mistake,
omission or some type of exchange. 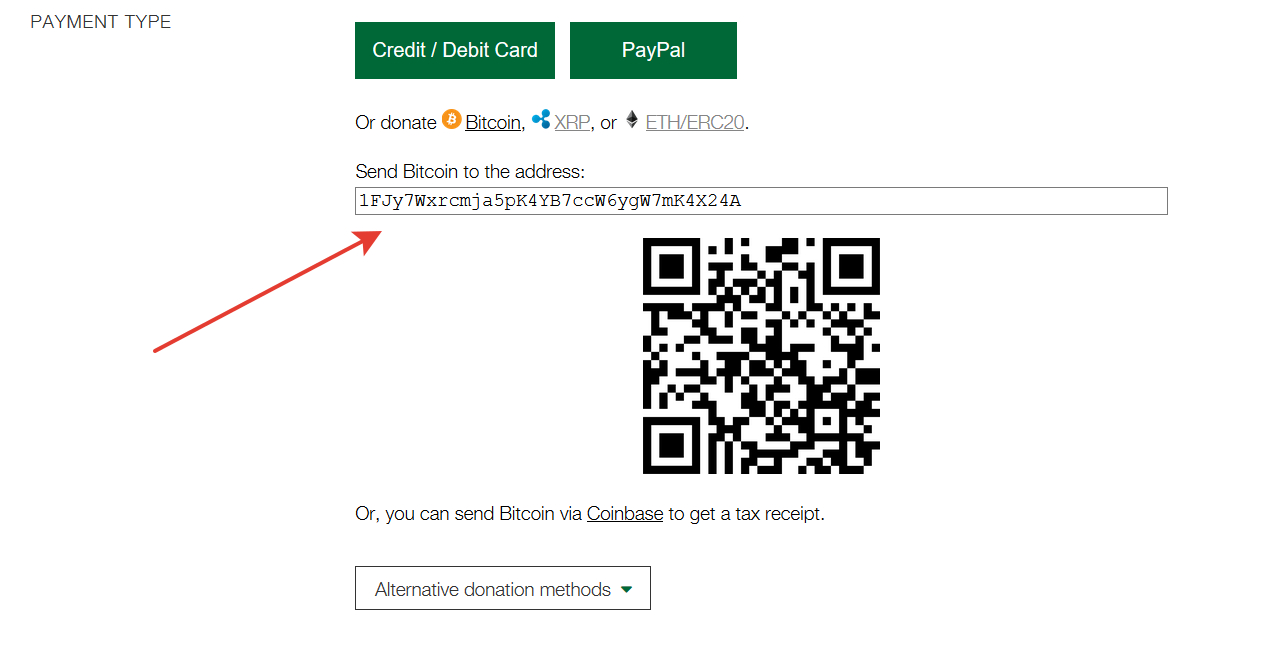 Crawling BTC Addresses and map them with real names is so easy, if they are shared online publicly: 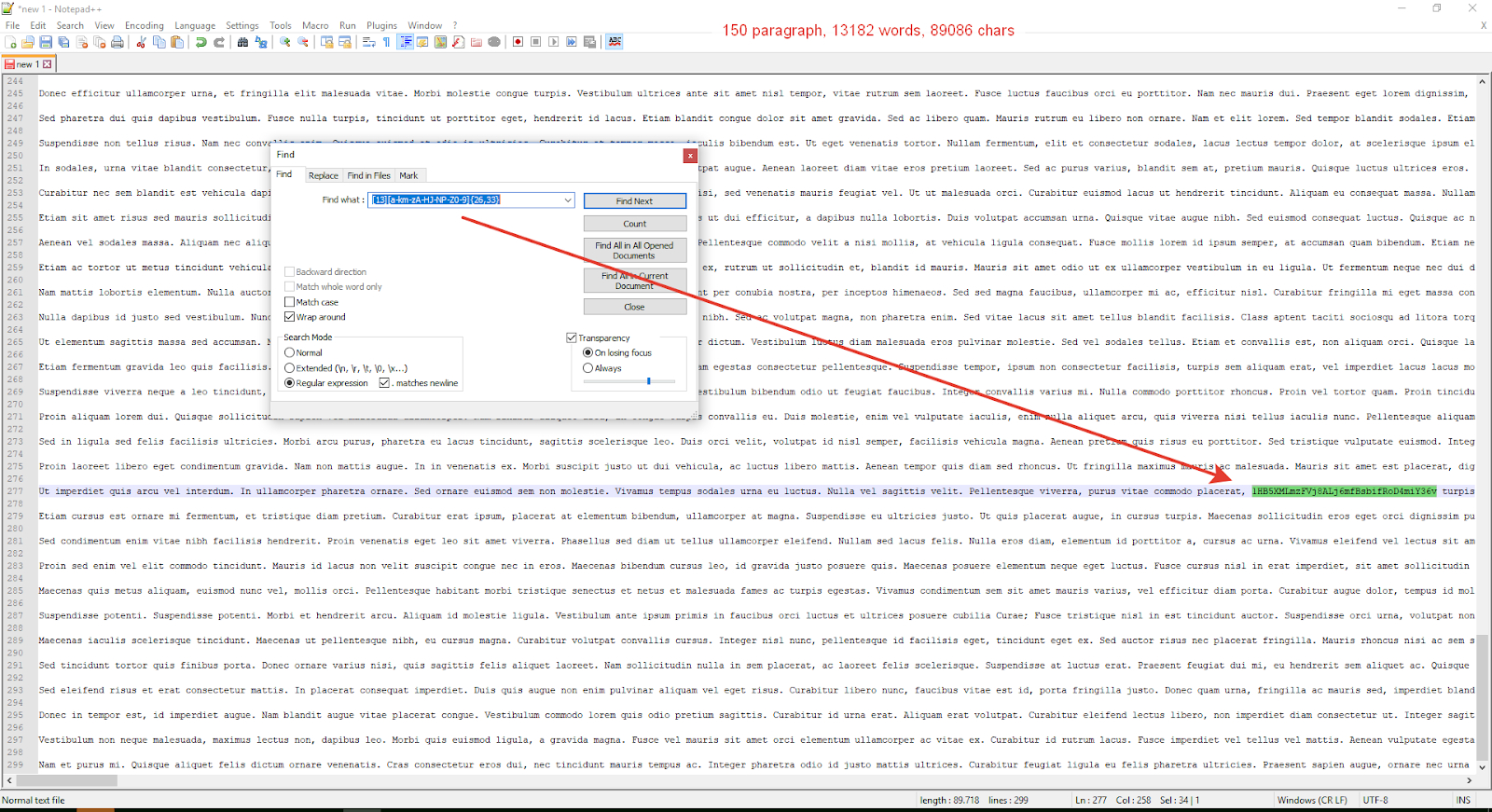 So need more to keep your money transaction away from anyone else.

It is time to speak on Monero.

Monero means “coin” in Esperanto. It is a compound word consists of the words Mono (Money) and suffix (-ero) that states the smallest part of
something. The acronym of Monero is XMR.

It is possible to establish a relation between Monero and Bytecoin
historically. Bytecoin was the first cryptocurrency built on CryptoNote
in 2012. CryptoNote had a feature even though mostly preferred by crypto
coins that mind privacy, Ring-Signature. Basically Ring Signature is a
method that uses the public key of a group of people to sign a
transaction in the blockchain. So it is difficult to infer which one is
the real owner of the transaction.

After 80 percent of the coin was minted, it caused a fork from ByteCoin and so Monero debut. At the beginning of its journey, it was called
BitMonero, then it started to be called as Monero by time.

Monero is a cryptocurrency that promises real anonymity by keeping both sender and receiver anonymous in the blockchain.

How can Monero accomplish this?

First of all, Monero, as stated above, uses a method known as Ring Signature to hide the sender. Monero uses randomly selected people`s public keys to sign the transaction. So many people in the system mean more anonymity.

There is an important point that can reveal the sender`s identity in the blockchain: the total amount of the transaction.

Let’s say you bought a product that costs 212.25 XMR. It looks very special
and unique. It is rare to see the same amount at a T time in the
blockchain. This minor detail can leak your identity. To prevent this
risk, Monero uses another method known as Ring-CT to hide the total
amount of the transaction. When you want to make a transaction that is
worth 20 USD, instead of sending it at once, Monero would send it
partially like 8 XMR + 2 XMR + 6 XMR + 4 XMR

When you create a wallet, Monero gives you three keys. Public Key is for
sharing publicly. You can share this key with the ones who would send
money to you. No restriction, no risks as we mentioned on Bitcoin. Feel
free to share. We’re going to talk about Stealth address in a minute.

Stealth Address: In Monero Blockchain, to hide receiver identity, Monero uses an algorithm to produce a random address known as stealth address.
Because of stealth address, no one who knows your public key could not
establish a relationship with your wallet by looking at transaction
history in Monero blockchain.

Private-View key: You know now transactions that sent to your address are masked with stealth address in Monero blockchain. However, how your wallet can decide which transaction is related to itself? This is where the
private-view key comes into play. Monero wallet can understand which
transaction belongs to your wallet by using Private-View Key. It should
be kept secret and should not be shared.

Private-Spend Key: This key is used to make transactions in the name of your wallet. It should be kept secret as well. It is like a private key of Bitcoin or other currencies.

Some cryptocurrencies promise privacy. However, the most important point that separates Monero from others is that privacy is not an option in
Monero, it is default. No one can opt-out privacy while using Monero.

You could be revealed by one who can intercept on your connection. He can understand that you are connecting to the Monero network.

Monero is not only a cryptocurrency, it a movement that consists of people who believe in privacy is a human right.

I learned a lot about Monero from the Mastering Monero written by
SerHack. The memory conveyed in the book that proves that privacy and
freedom is really important than anything else:

Monero was designed with an assumption that people could mine this
cryptocurrency by his/her opportunities. It could be enough to use a web
browser or mobile phone to mine Monero.

When ASIC miners had an advantage over the usual CPU’s, this situation
forced the Monero community to take action for the sake of other users.
They published an update that turns advantage of ASIC`s to
disadvantage.They update the Monero algorithm every six months to
discourage ASICs from mine Monero.

I wrote this comment for my own site The Target News. You can reach original one by referring the URL https://www.thetargetnews.com/opinions/a-europol-officer-confessed-that-they-could-not-track-monero-xmr-transactions