A Brief Introduction to Docker, Its Components, and How To Install It On Ubuntu A book fanatic who loves coding in python

Book a call
with @afroz-chakure

In this blog we’ll try to understand one of the most popular tools used to containerize and deploy applications over the internet i.e. Docker. It makes deploying applications extremely simple.

We will try to look at the things that make Docker so special and learn how you can build, deploy, and fetch applications using Docker & Docker Hub using just a few steps.

It consists of 3 main components :

Create an application in Docker

1. Create a folder with 2 files (Dockerfile and main.py file) in it.

2. Edit main.py with the below code.

3. Edit Dockerfile with the below commands.

Once you have created and edited the main.py file and the Dockerfile, create your image to contain your application.

Once the image is created, your code is ready to launch.

Push an Image to Docker Hub

3. Now will “tag our image” and “push it to the Docker Hub repository” which we just created.

The above will give us this result

Fetch and run the image from Docker Hub

1. To remove all versions of a particular image from our local system, we use the Image ID for it.

2. Now run the image, it will fetches the image from docker hub if it doesn’t exist on your local machine.

So you have learnt about the basics of Docker, the difference between Virtual Machines and Docker Containers along with some common Terminologies in Docker.

Also we went through the installation of Docker on our systems. We created an application using Docker and pushed our image to Docker Hub.

Lastly we learned how we could remove a particular image from our local system and later pull the image from Docker Hub if it doesn’t exist locally.

Linear Regression and its Mathematical implementation 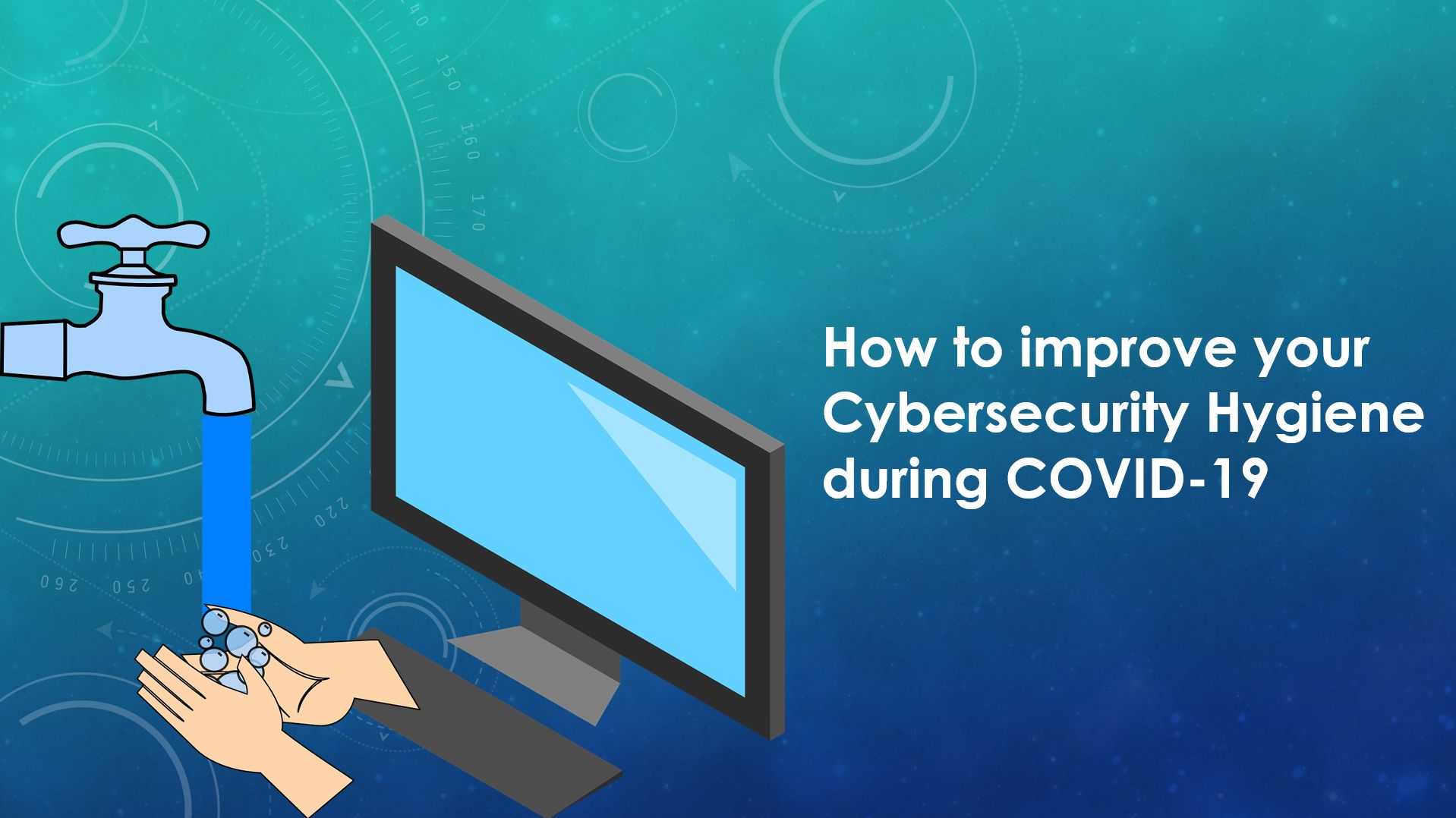