A Brief History of Women in Computing

Women invented the field. Then men pushed them out of it.

In this week’s mashup episode of Scandal: Silicon Valley, James Damore, a newly-fired Google engineer, wrote a 10-page memo arguing that the company’s efforts to improve diversity were misguided. Damore based his thesis on ideas from Evolutionary Psychology and the Big 5 personality traits, arguing, in essence, that because psychological differences exist between men and women (true), these are therefore bound to biology (tenuous), and therefore explain differences between men and women in their interest and subsequent representation in the field of computer science and programming (no evidence provided, and ahistorical — see below).

Curious minds can read the full memo (including its citations, which were previously omitted when it was leaked to Gizmodo).

A note on Evolutionary Psychology and “being scientific”

While I describe the field as “BS” in my original twitter storm (largely for brevity, as Twitter is the death of nuance), about half a dozen people have objected to that blanket dismissal. I’m not interested in a discussion on the merits or validity of evo-psych or not; you can believe in it all you want, there’s no harm in that.

Such beliefs are a problem when you try to use them to justify discriminatory or harmful views. “Sounding academic” and adopting its language may help sway some fence-sitters, wrap covers over the eyes of the naïve, or make your claims appear to hold more weight. But it’s neither good science nor a constructive way to propose a debate.

That’s not to say diversity programs are universally great and nothing can go wrong with them; unless done carefully, they can fail. But if you adopt scientific or academic language to sound more authoritative, your methods and arguments must pass scientific and academic scrutiny. Using tenuous links from studies that support your ideology while ignoring studies that firmly disprove that ideology fails this basic test.

Whatever generics evolutionary psychology might be proving about differences between genders, there has not been any evidence whatsoever showing that these biological differences are cause for something as specific as interest in computer science. Any pretense otherwise is simply a giant leap from scientific findings to justifying an ideology. Furthermore, such evidence would have to account for and explain away the historical evidence that very strongly suggests the opposite. Which brings us to:

A history lesson on computer science, not often taught in Computer Science classes: women were the first software engineers, until men actively pushed them out.

During World War II, in 1942, Hedy Lamarr invents the frequency-hopping technology that would later allow the invention of wireless signals like Wi-Fi and Bluetooth.

In 1945–46, Jean Bartik and five other women developed and codified many of the foundations of software programming while working on ENIAC. The six women, whose software work was crucial to its operation and success, were not invited to the dinner celebration for the completion of ENIAC.

In 1952, Rear Admiral Grace Hopper created one of the world’s first compilers (in her spare time). She envisioned code to use English language-based instructions, and her programming language design work led to the creation of COBOL, used to this day.

Moving into the post-war era and the 1960’s, software engineering was considered “women’s work” because it was thought of as clerical. Hardware was the difficult job, i.e. “for men”. Cosmopolitan famously ran a 1967 issue about “The Computer Girls,” with Admiral Hopper saying women are “naturals” at computer programming. (By “naturals” Hopper wasn’t referring to biology, it should be noted, but to the responsibilities women were socialized in, such as planning a dinner and having everything be ready at the appropriate time.)

Starting in the late 1960’s, men realized programming was actually really hard, and thus, prestigious. That meant it was lucrative and valuable, and (some) men didn’t want women enjoying all the benefits of that. As researcher and historian Nathan Ensmenger helped reveal, professional organizations, smear marketing and ad campaigns were created that discouraged the hiring of women into computer science and programming roles. Meanwhile, aptitude tests were made (by men) that favored men in their evaluation steps, and the answers to those tests were circulated across male-only groups like fraternities. (Worth noting: women being shamed into or out of things via advertising has tremendous historical precedent.)

But this semi-hostile takeover was not the only thing that took place. Films such as WarGames and Weird Science helped establish a stereotype of the “computer programmer” as an awkward male nerd. As a result of these various factors, the field of work largely invented by women had gone from a ~50% gender ratio down to 37% by 1986.

In the early– to mid-1980’s, another major factor compounded upon this: video game consoles came to market, and as they were marketed as toys, their makers were asked to decide which (gendered) section of the stores they would be sold in. Instead of arguing that everyone should love video games, the makers simply chose boys — and the marketing followed suit. Fast-forward 20 to 30 years, and the children from this era have become grown ups carrying those very same false messages they were told as kids: “technology is for boys, not girls.”

Damore is one such example. His memo shows that he still thinks this way, despite his field of work being invented largely by women, who dominated it first.

Nick Coghlan helpfully reminded that these gender ratios are country-dependent. For the year 2011, women in the U.S. made up only 18% of undergrads in Computer Science and Engineering, whilst in India that number was 42%. In 2005 in India, looking at CS alone, women earned 55% of the Bachelor’s of Science degrees.

The cultural difference is key: in the U.S., CS is culturally tainted as a “male” field, but in India both men and women see the field as something for all genders, and people aspire to work in it accordingly. But let’s look at a closer comparison, our neighbors to the North: in Canada, women comprised ~27% of CS enrollments during the years 2006 to 2010. In the US, that number was below 20%.

“Forced out” or “Not attracted to”?

What may seem like a semantic difference is actually a fairly contentious and crucial point in this debate. The truth lies, best we can tell, somewhere in the middle.

While I’ve cited some of the evidence of efforts to actively push women out, by itself those efforts don’t account for the dramatic drop in percentage of women pursuing computer science majors (as compared to men—absolute numbers still rose).

This is where it becomes important we understand the big picture view: multiple factors compound, not negate.

Between men having spent some amount of effort and energy actively pushing women out, and marketing decisions having had some influence on creating gendered stereotypes, and those stereotypes having had some impact on diminishing appeal of the field to women, and workplace sexism, hostility and unfair treatment having had some deterring effects against women, and society-wide labor practice changes having some influence on women’s presence in the workforce overall, we have a very cumulative picture in the aggregate that explains the status quo for women in computer science.

None of these variables are singularly explanatory for our present-day situation, but that’s okay: we shouldn’t be looking for a “silver bullet” explanation for it. Expecting there to be one single answer to the question “why are there so few women in Computer Science?” is both reductive of a complex reality and history, and scientifically unconscionable.

But what all these factors do tell us is that biology was never a relevant factor for women’s innate interests in the field.

Gender Quotas and the crisis of the mediocre man

The Myriad Benefits of Diversity in the Workplace

Computing self-efficacy among women in India

Canada: University enrollment by field of study and gender

Ian Bogost for The Atlantic: Why is Tech so awful?

Jake Hamby on the hiring practices and cultural mood at Google

How Technology is Shaping Our Future Through Innovation, Transforma... 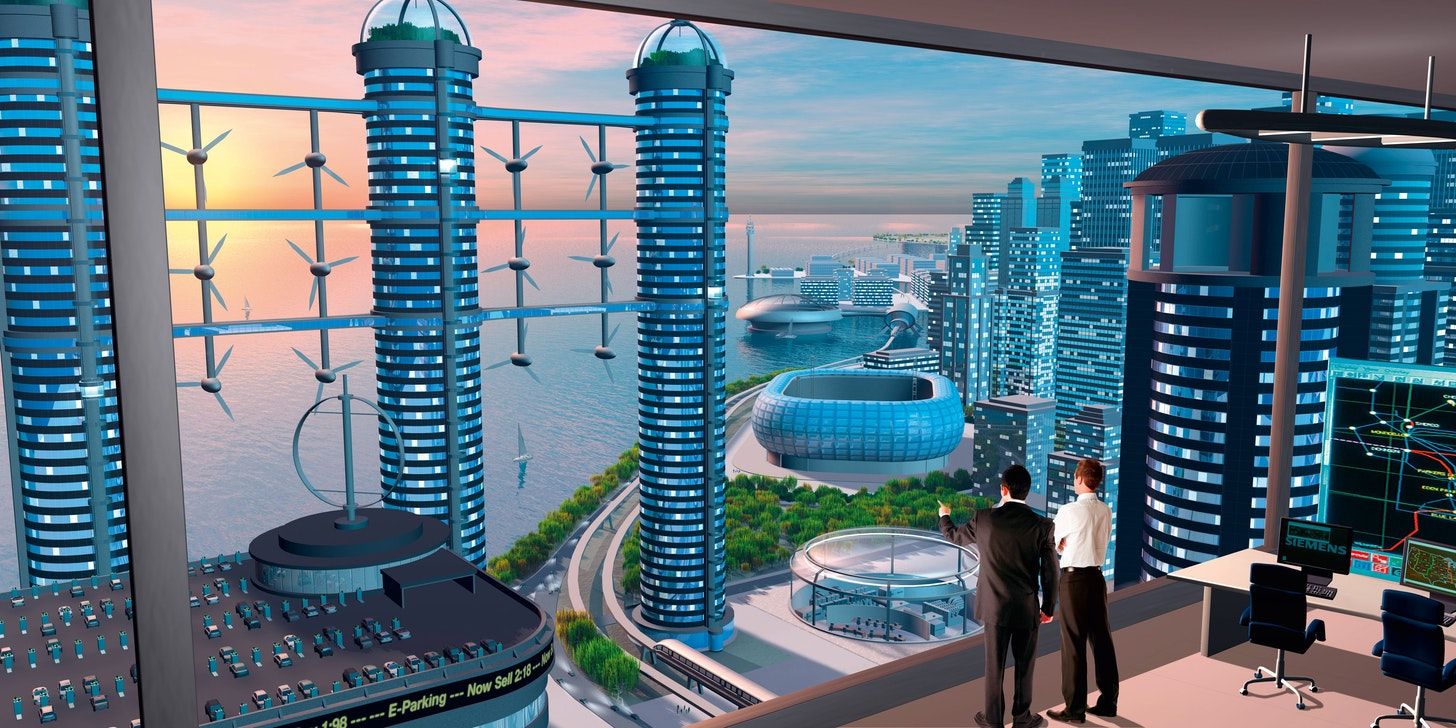