A brief history in the evolution of blockchain technology platforms

The popular discussion on mainstream media recently is often to separate blockchain technology from Bitcoin. Influential individuals in financial domain like Jamie Dimon as well as institutions like Goldman Sachs are saying that blockchain is here to stay, maybe not so much the coins and tokens. What does this separation really mean? I will try to capture the key concepts and events that have transpired in past decade in this fast moving space.

Wei Dai’s was one of the first noted researcher to introduce the proposal of b-money that introduced the idea of creating money through solving computational puzzles and decentralized consensus, but the proposal itself was low in implementation details. In 2005, Hal Finney introduced a concept of “reusable proofs of work”, a system that used ideas from b-money together with Adam Back’s computationally difficult Hashcash puzzles to create a concept for a cryptocurrency, but was also run on centralized trusted backend systems. Blockchain finally took root with the Bitcoin whitepaper written by visionary Satoshi Nakamoto in 2009. The whitepaper outlines the details required for a protocol that establish a decentralized currency, operate it on a trustless network that is not controlled by individuals with bias towards a particular country, state or governing body.

In the initial few years it was perceived by outside the cypherphunk community as being an economic experiment. The Bitcoin market cap represented a bug bounty for hackers savvy enough to overrun it. The value of the network rose from a few thousands to over $300 billion in the peak of cryptocurrency run of 2017. The experiment clearly became massive over the years and validated the technology, now is symbolic of Blockchain itself. The technology did eventually exhibit its set of failings with regards to both people and technology. Mining, the process by which Bitcoin is created, started to get dominated in hinterlands of Inner Mongolia right next to sources of cheap hydroelectricity. Also since Satoshi chose to disappear anonymously with his stash of Bitcoins untouched, there has been emergence of people (notably Craig Wright) falsely claiming to be Satoshi. Several rebel community developers tried shepherding the community and creating their own networks with minor code changes that are referred to as forks (Litecoin and Bitcoin Cash are notable amongst the top 10 coins in terms of volume). Bitcoins significance to the community is profound and is revered by pioneers of most of the technologies that followed.

Enter Vitalik Buterin, one of the writers for Bitcoin Magazine that tried to popularize the technology in the early 2012. He witnessed first-hand the problems in the Bitcoin implementation like wasteful mining hardware, centralized mining community, and lack of network scalability. In 2013, the then 19 year old Vitalik described his vision for Ethereum by extending the concept of Bitcoin beyond just currency. He proposed a platform where developer community and entrepreneurs to build distributed application (Dapps) for the Blockchain network. He referred to this concept of trust beyond just currency as ‘smart contracts’ or even blockchain-based “decentralized autonomous organizations” (DAOs).

Ethereum succeeded in gathering a strong developer community, enterprise support via the Enterprise Ethereum Alliance (EEA) and a establishing a true ecosystem in an extremely short time. Till date, it processes the most number of daily transactions on a public network. However by mid-2017, expectations clearly got ahead of reality. Ethereum market cap increased rapidly to 100+ billion within 3 years of existence in the market. There were countdown clocks to the Flippening — an event where the value of Ether would exceed Bitcoin. The network was unable to progress in line with expectation while being in public limelight. Projects like sharding, staking and Plasma to improve the Ethereum network need research and are at least months if not years away from main network completion.

Millions were raised by the Ethereum Dapps using the new unregulated venture capital route touted as Initial Coin Offerings (ICO). An Ethereum based ICO to create the DAO was hacked and tokens worth in excess of $70M were stolen in few hours. A network rollback to fix the hack meant that The ‘Code is law’ slogan associated with Ethereum immutable contracts was no longer true. There was an Ethereum fork to craft a new Ethereum Classic (ETC). Dapps like ‘Status’ raised 100m in 3 hours and ‘BAT’ raised 35m in 24 seconds. A huge market potential coupled with a low barrier to entry proved to be the perfect recipe for competitors. It wasn’t long before the market realized that if applications with just whitepapers and no working product on Ethereum network could raise millions, a rival platform was guaranteed to be valued starting in Billions.

The newer technologies obviously boast about the ability to improve on capabilities of Bitcoin and Ethereum networks while overcoming their limitations witnessed. We should see them deliver on their vision and differentiated ability least with regards to transaction time and scale in 2018.It would be hard for me to do justice to each of the competitors in this piece. Below is a short summary of some their key differentiators and controversial moments -

Then there are other niche second generation platforms like Monero, Zcash, Dash that launched around the same time as Ethereum with focus on aspects like security and scale but have not quite had the same impact. They definitely have the potential to grow and make an impact in the current marketplace. Below are the ones that will make some headlines -

In my personal opinion, the graph below represents where the platforms stand currently -

All the platforms I discussed above are public blockchain networks. Large enterprise are hiring and experimenting with the technology within the walls of their company. The objectives and outcomes of these corporate experiments are not publicized yet. Companies like IBM and Microsoft are also making it super easy to rapidly launch cloud version of the technology on a permission-ed playground.

With so much mainstream attention to Blockchain technology, Baby Boomers keep reminding me about how VHS killed VCR and Betamax. The millennials know fully well that Google crushed the numerous search engine created before them. The rate at which Blockchain technology is evolving the Gen Z and Gen Aplha might not hear about most of the platforms described in this blog.

I can personally bet that the best Artificial Intelligence or Quantum technology in the market today cannot predict the outcome of the 2018 blockchain sprint!

Do share your comments and feedback. Consider 100 claps if you feel this deserves a hug! 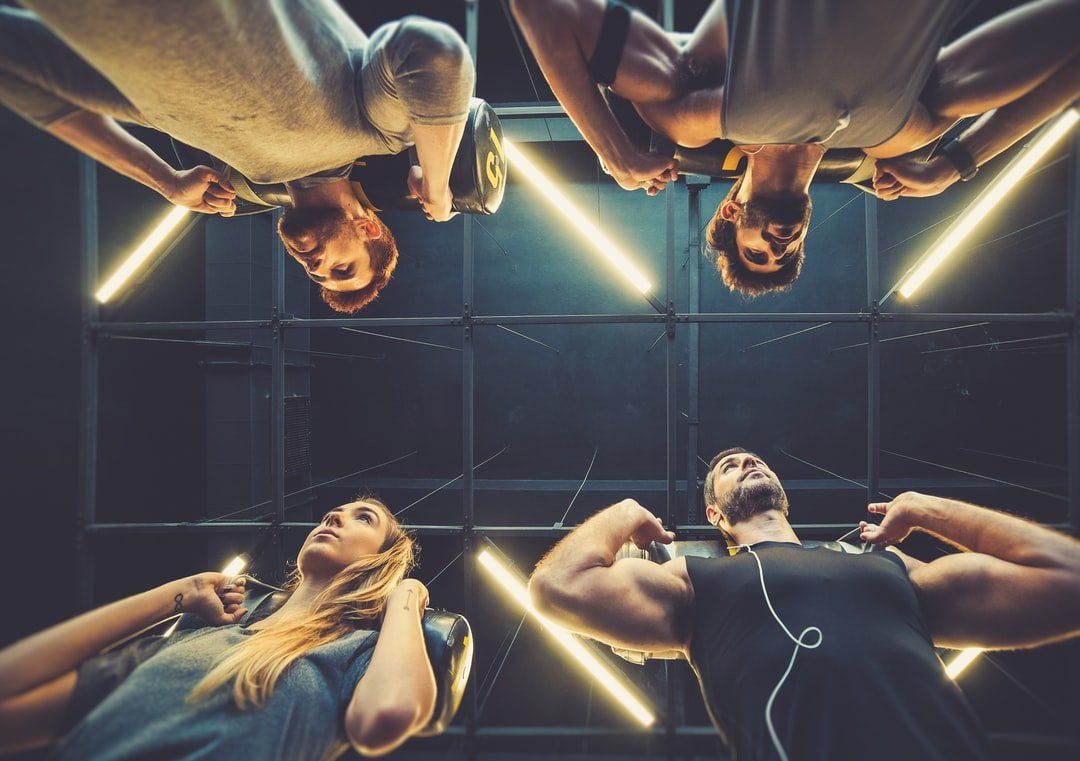 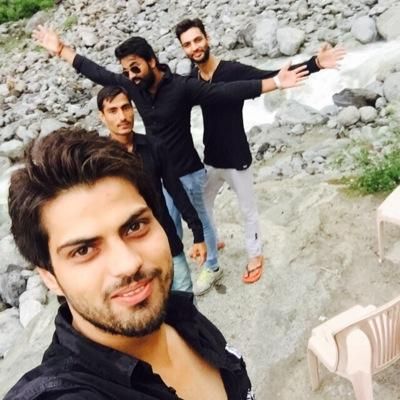