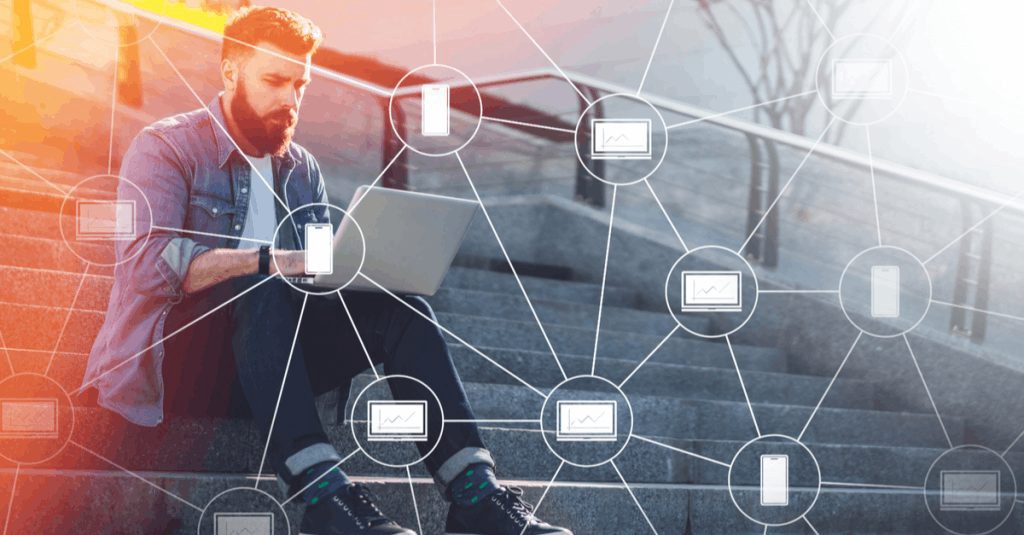 Blockchain web development is seeming to be the most promising business app technology these days. Many companies operating in multiple domains are searching for new and innovative ways to utilize Blockchain technology for their digital transactions in order to make it more efficient, secure and accurate.

Therefore, it becomes mandatory for blockchain web developers to use right tools that can help businesses in growing their stack.

For building trust, the Blockchains can potentially remove all the needed intermediaries. In order to do this, you don’t have to build your own blockchain instead you have to use some already existing networks like Ethereum, Bitcoin or Hyperledger.

Here, Ethereum and Bitcoin, both are decentralized blockchains, public chains and open-source. On the other hand, Hyperledger is a private chain created by the Linux Foundation which is also open-source.

Hence, we can conclude that Bitcoin is not an ideal choice for building dapps since it was basically designed for peer-to-peer transactions.

You can use Mist not only to store Ether or send transactions but also to implement smart contracts. It is developed for Ethereum developer. You can use the native Mist app to develop your dapps in the Ethereum blockchain or in your test network.

For this, you just have to get Mist and start working on the browser. Of course, to run your own smart contract you will have to spend a little bit of Ether, as fuel to run it on the Ethereum network. In fact, the Ether is like the electricity that keeps Ethereum alive.

Solc stands for solidity compiler which is the programming language for writing code in the Ethereum chain. A good number of Ethereum nodes include a solc implementation, but it is also packaged as a separate module for an offline compilation.

Therefore, you can decide whether to use web3.eth.compile.solidity in order to compile your Solidity files using your node, or you can also start using a solc.compile file that does not depend on any external node.

Whether you want to create a new dapp using Ethereum or another chain, you should use the related testnet or a system that works as a substitute for the actual blockchain you want to use for the real dapp especially if you are a blockchain web developer.

It allows to create a verifiable database of any process or data upon the bitcoin blockchain and also offering developer tools and API in order to add data to the distributed ledger.

Tierion has also developed an open standard called ChainPoint to record data and generate receipts which contain all the necessary information to verify data without relying on intermediaries.

It allows blockchain web developers to easily build new bitcoin applications and integrate Bitcoin into existing applications. This system allows a wide range of capabilities from the collection of read-only data to the creation of something really new.

In addition, the Coinbase APIs provide a system to create bitcoin wallets, portfolios, and addresses, buy, sell, send and receive bitcoins around the world, and also offer several client libraries and mobile SDKs that are quite useful for a web developer.

This is a tool designed for the smart contract that helps you write the script (or code). It is an easy-to-use platform created in 2014. At the particular moment, it can only be used with the Serpent programming language.

BaaS stands for Blockchain as a service. Microsoft Azure created it as a useful tool for blockchain web developers to build dapps in a secure and cheaper environment that supports several chains, including Storj, MultiChain, Eris, and Augur.

BaaS was created with the main objective of allowing blockchain solutions to have the necessary capabilities so that you can launch the blockchain with just a few clicks, instead of setting yours in Azure.

Here is a bonus for you-

It is a development framework developed for the Ethereum dapps, which means that it allows you to easily develop and implement dapps, or a serverless html5 application that uses decentralized technologies.

Embark allows web developers to create new smart contracts and make them available in the JS code. In addition, observe the changes and, if you update the contract, Embark will automatically modify the contracts and their related dapp.

At ValueCoders, we have a proficient team of PHP, Laravel, and Blockchain web developers who have successfully delivered more than 4200 projects to 500+ happy clients across the globe.