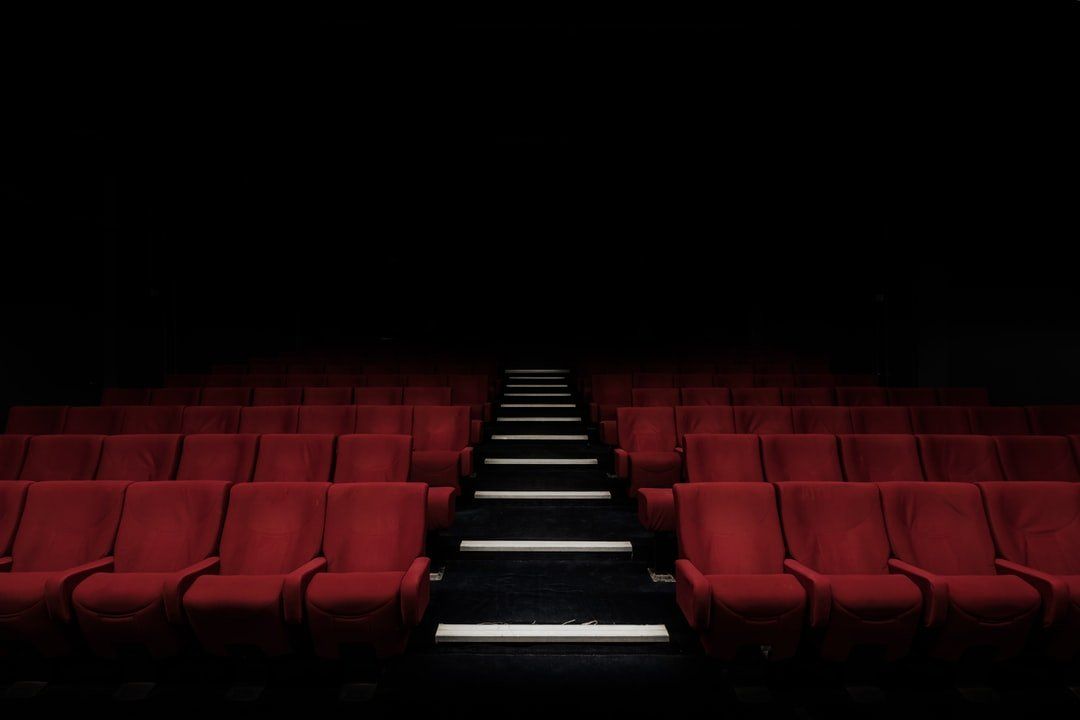 Last year saw the launch of a successful live-action film franchise for Sonic the Hedgehog. April sees the release of a new live-action Mortal Kombat movie.

A new Resident Evil movie reboot is set for September, plus a new episodic animated series on Netflix and a live-action series as well about Wesker's children. A live-action Halo TV series is finally arriving in 2022 on Paramount+.

This Slack discussion by Limarc Ambalina, Jose Hernandez, Nicolas Ng, Jack Boreham, and I occurred in Slogging's official #gaming channel, and has been edited for readability.

Limarc AmbalinaMar 26, 2021, 6:56 PM
So this is pure conjecture, but I think we're seeing a rise in video game films because the world is seeing a rise in gamers and acceptance of video game culture. Hollywood is no longer ignoring the fact that the video game industry makes more money than them many times over.

I have been waiting years....YEARS for a live-action Last of Us Film or Television series. I even trolled Youtube for fan films that's how addicted I was and am to the series. Hopefully I won't have to wait another 5 years for it.

With the success of The Witcher, I think we NEED a Skyrim series. I don't even care if it sucks I just need to see it.

JeffreyHarris-HackerNoonMar 26, 2021, 8:42 PM
Well the good news is that The Last of Us is happening on HBO Max. Pedro Pascal is set to play Joel.

JeffreyHarris-HackerNoonMar 26, 2021, 8:43 PM
I think if Skyrim ever happens, it will probably be a streaming TV show.

Limarc AmbalinaMar 27, 2021, 6:39 PM
Trust me I know JeffreyHarris-HackerNoon I've been following every second of this

JeffreyHarris-HackerNoonMar 28, 2021, 12:48 AM
The good thing about a TV series, more time to tell the story, you can be more experimental, and it's not as risky as a big budget movie. Like if a big budget theatrical movie, you spend so much money on the budget and marketing you really need to clear a billion or close to it to be profitable. A streaming TV series won't have as high a risk.

What about you guys Jack Boreham Nicolas Ng Jose Hernandez? What gaming IP do you think needs a hollywood film or TV series?

Jose HernandezMar 29, 2021, 6:55 PM
A gaming IP that should make the transition from games to TV is Gears of War. The games have so much lore that is not touched upon in the games, and having a tv show would allow the world to be expanded.

Limarc AmbalinaMar 29, 2021, 6:57 PM
oOo I totally agree. The Gears of War story was really good and the impending human extinction vibe was similar to Mass Effect.

On that note, I recommend Mass Effect as well haha

Nicolas NgMar 29, 2021, 9:21 PM
I think that PAYDAY 2 might be a really good adaptation. It does have a pretty interesting story under the surface that a TV show could probably bring to light.

I would also like to hop on the Mass Effect train

JeffreyHarris-HackerNoonMar 30, 2021, 3:42 AM
I agree Nicolas Ng plus heist stories are always fun. Payday was likely heavily influenced by heist thrillers.

JeffreyHarris-HackerNoonMar 30, 2021, 3:42 AM
Now Mass Effect on the other hand, I'm not sure if you can really turn it into a film. I think there's just too much to boil down into a single feature alone.

Jack BorehamMar 30, 2021, 4:16 PM
I think games such as God of War and Horizon would work well on screen. I believe that they should continue to adapt to the big screen, at least through tv series. Movies, however, should be done with more caution. Games are working better as tv series; I guess it tells the games fully-fledged story better than fitting it into a 2hr movie.

Limarc AmbalinaMar 30, 2021, 7:55 PM
Yeah way too much in Mass Effect for one film. I suppose they can make it a trilogy 1 film for each game or a TV series to pace it out a bit better.

I'd love to see God of War as well Jack.