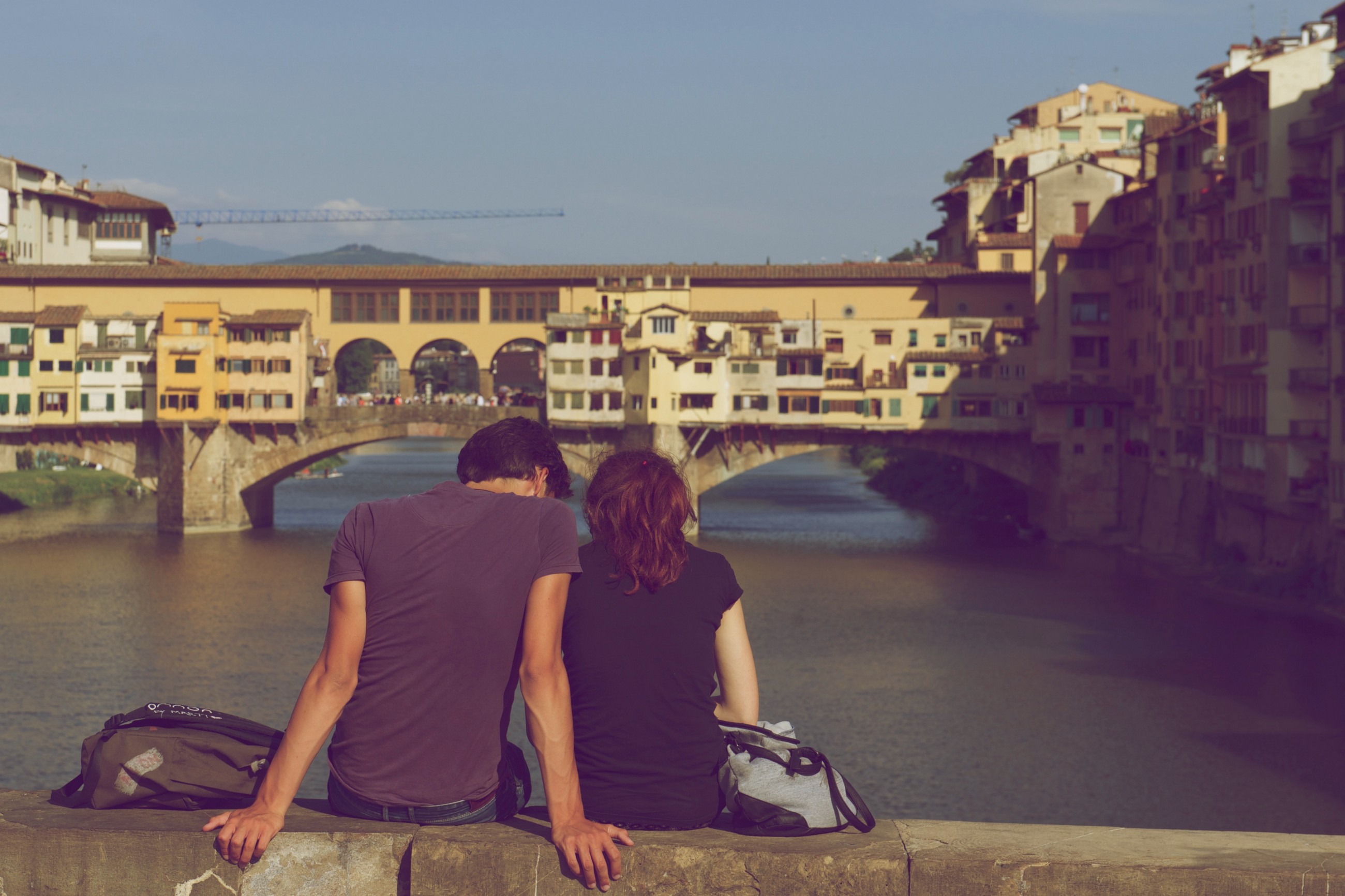 Airbnb is the last sizable player to take a curated approach to tourism and travels with experiences and activities.

It is a crowded space, especially if you consider that Silicon Valley tech giants like Airbnb, one of the latest sizable players to take a curated approach to tours and activities, Expedia, and TripAdvisor are all competing to attract the billion of tourists around the world.

But many of the disruptors are smaller — yet fast growing — companies and startups.

Despite being crowded, the market is so big that it “remains relatively untapped,” according to a Skift report titled: State of Tours and Activities Tech 2017.

“The tours and activities segment is one of the largest segments in the travel industry today, second only to flights and accommodations in terms of annual spending, both in the U.S. and abroad,” the report reads.

With the launch of Airbnb Experiences in the fall of last year, the space has seen a lot of new deals and mergers, with many players disrupting the industry to let travelers book a wide range of activities as part of their travel plans.

GetYourGuide (getyourguide.com) is a travel startup that allows people to book activities, meals, and tours in different countries. It has recently announced a new funding round through which it has raised $75 million.

“Over the last two years, GetYourGuide’s management realized this is a $150 billion market. Not even a percentage of that is being transacted with online intermediaries today,” Johannes Reck, the company’s co-founder and CEO, told Business Insider.

If we execute well this is a potential $20 billion company so we should not sell early.

The platform offers more than 31,000 tours, activities, and attractions in over 7,300 destinations.

GetYourGuide is headquartered in Berlin, Germany.

Musement (musement.com) is a digital travel companion that lets travelers discover and book things to do. It is known for being a consumer supermarket for tours and activities, but also aimed to add services like point-of-sale tools for museums, activity venues, and tour operators; help airlines upsell their customers on activities; and have pop-up stands near major attractions to sell tickets in-person.

The company has recently announced the acquisition of Triposo (triposo.com), a startup founded by ex-Googlers Douwe Osinga and Jon Tirsen and headed by CEO Nishank Gopalkrishnan to create mobile travel guides using an algorithmic approach. This is a “a major milestone for Musement’s users and partners alike,” said Alessandro Petazzi, Musement co-founder and CEO.

Our vision is to build the best in-destination activities discovery and booking platform.

Together, Musement and Triposo now have a base of more than 12 million users. Musement, with more than 10 million app downloads — about 40 percent coming from North American and Western Europe — offers activities in 200 countries, 50,000 destinations and five million points-of interest.

Musement is headquartered in Milan, Italy.

“Machine learning is all about data learning from data. We’re in the perfect spot with the millions of bookings coming through FareHarbor,” said @Mark Mangurian, VP of Business Intelligence at FareHarbor.

FareHarbor is headquartered in Denver, Colorado.

An interesting venture capital or merger play in the sector this year is a $60 million round raised by Klook (klook.com), a Hong Kong-based travel startup that specializes in helping travelers book trip activities and logistics for when they are overseas. The latest funding is in addition to the $30 million Series B raised back in March.

“Imagine walking down a road in Phuket, Thailand: instead of negotiating with an agent, you open the app and you can book directly with the best price,” co-founder and CEO Eric Gnock Fah told TechCruch.

To a certain extent, from a legal and compliance angle, the company is already an IPO candidate.

The platform said it processed 5 million transactions in 2016 and most recently it acknowledged about 1 million monthly bookings from its mobile app or online, mostly within Asia. Some 120 destinations and 30,000 travel activities are within Klook’s curated network.

Another interesting player in this space is Peek (peek.com), which bought rival Zozi (zozi.com), both consumer marketplaces and enterprise software businesses, this past spring.

“The average consumer wants to book an activity in a few hours,” Peek co-founder and CEO Ruzwana Bashir told Tnooz. “And if you talk to most tour operators, they actually still function in a lot of spreadsheets and phone calls.”

We have the largest product team out of anyone in this space. We’ve done the most work on the technology side, and I think that’s really because we see ourselves as a technology company first nice and foremost.

Withlocals (withlocals.com), a marketplace for personalized travel experiences, has just closed it’s Series A with funding of over $4 million. According to the company, the goal is “to capture at least 20% of this fast-growing market.”

“The world of mass tourism, where one size fits all, is coming to an end,” said Matthijs Keij, CEO of Withlocals. “Travelers today are looking to get off the ‘TripAdvisor circuit’ to instead have unique experiences personalized around their interests and personalities.”

We created Withlocals so tourists can experience cities like the locals do.

Inspired by Airbnb Experiences, the platform counts over 10,000 people currently offering their services as hosts on the site. They do it from 22 countries. The site is available in English, Dutch, German, and Spanish.

Withlocals is headquartered in Eindhoven, The Netherlands.

Related Stories
Subject Matter
Partner with us for Digital Product Development by @AWH
#promoted
How the Washington Post Uses TikTok, and What That Means for GenZ News Consumption by @asandre
#social-media
Technological Advancements In The Semiconductor and Electronics Industry by @amitjain
#semiconductors
The Self-Employed Worker's Guide To Pay Stubs by @hamzah-adil
#entrepreneurship
Why The Real Estate Industry Should be More Like Tesla & Less Like Volkswagen by @paolodotta
#real-estate-technology
5 Ways AI is Improving Supermarkets by @itrex
#artificial-intelligence
It's Time to Return to Indie Communities by @rosemary-oneill
#community-building