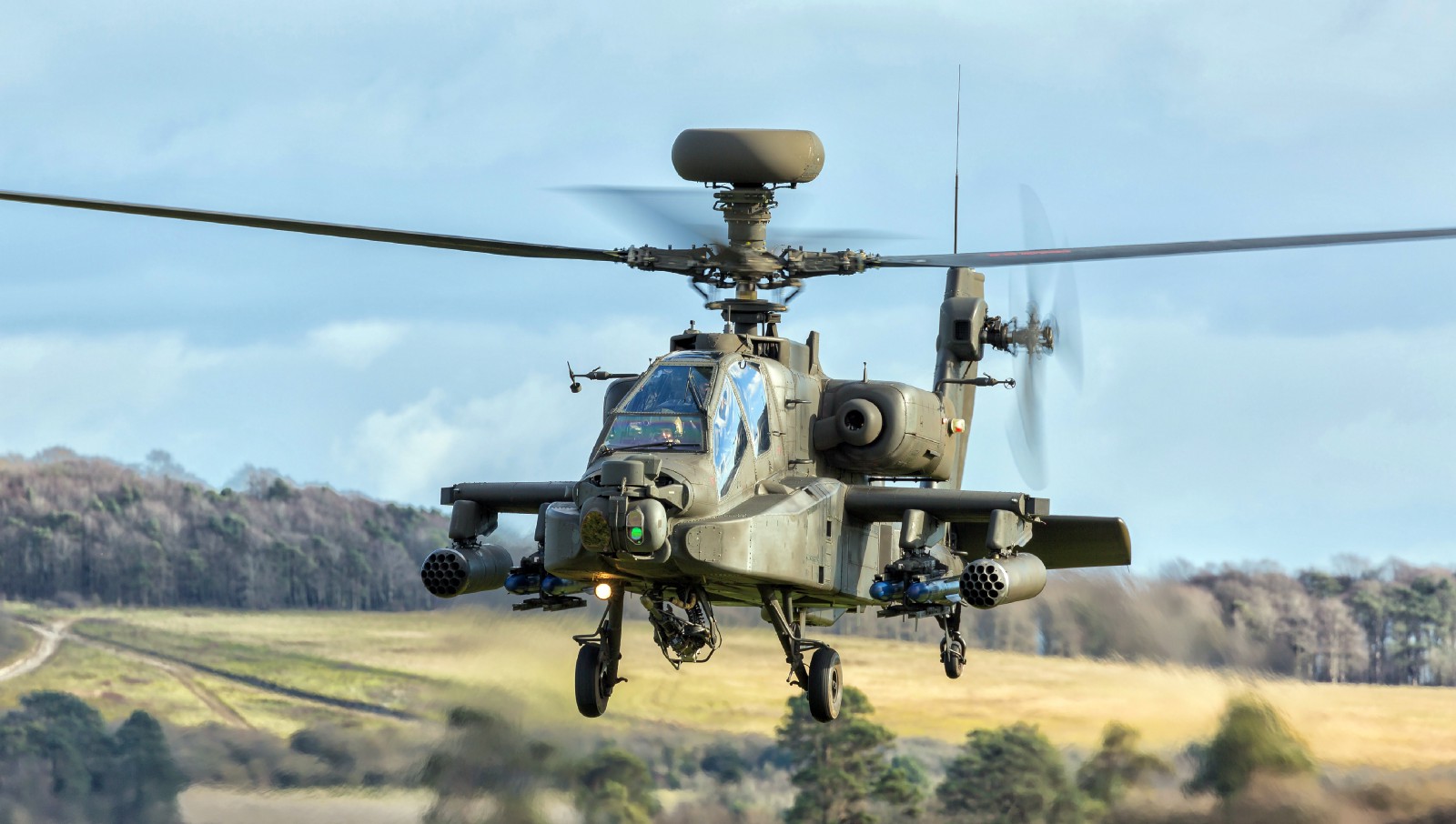 The Role of A.I in War

Anyone with a wet finger in the air has by now heard that Google is facing an identity crisis because of its links to the American military. To crudely summarise, Google chose not to renew its “Project Maven” contract to provide artificial intelligence (A.I) capabilities to the U.S. Department of Defense after employee dissent reached a boiling point.
This is an issue for Google, as the “Do No Evil” company is currently in an arm-wrestling match with Amazon and Microsoft for some juicy Cloud and A.I government contracts worth around $10B. Rejecting such work would deprive Google of a potentially huge business; in fact, Amazon recently advertised its image recognition software “Rekognition for defense”, and Microsoft has touted the fact that its cloud technology is currently used to handle classified information within every branch of the American military. Nevertheless, the nature of the company’s culture means that proceeding with big defense contracts could drive A.I experts away from Google.
Though project Maven is reportedly a “harmless”, non-offensive, non-weaponised, non-lethal tool used to identify vehicles in order to improve the targeting of drone strikes, its implementation raises some serious questions about the battlefield moving to data centers, and the difficulty of separating civilian technologies from the actual business of war. Try as they may to forget it, the staff at Google know that the images analysed by their A.I would be used for counter-insurgency and counter-terrorism strikes across the world, operations that are seldom victim-free.