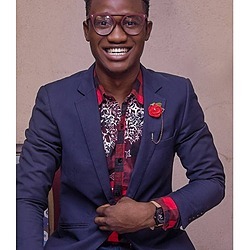 As all aspects of life continue to evolve fully into the digital age, businesses have come to the realization that owning an online presence is a prerequisite for their brands to remain relevant. However, some businesspersons, while trying to adopt this online approach, they make critical mistakes that backfire on their brands, both online and offline.
Running an eCommerce site for your business is a great approach forward in this digital age. However, running a poorly managed, an unoptimized site can do more harm to your brand than good.
Below, therefore, are 5 important factors to watch out for as these factors can hold an eCommerce site from making good conversions

A new study showed that media consumption via mobile has gradually dominated that of the desktop. Therefore, it’s safe to say that a high percentage of online shoppers are mobile users.
However, for a site that is designed mainly for desktop use, it’s clear that the user experience via mobile will not be a very good one. And only a very few people can stand a bad user experience. The people who can, however, are likely to flee to a more optimized competitor’s site if given the chance.
As mobile use increases, it’s important that you, the brand owner optimize, or request that your web designer always consider the mobile view in every edit done on your site. Failure to do this can lead to a huge loss of online mobile shoppers, thereby causing bad conversions for your eCommerce site.

Almost every business craves an online presence. Even the brick and mortar and panhandlers. This has increased the competition in the eCommerce realm, as a business has to be four, five steps ahead to soar on the net.
"Most businesspersons ignore the user interface and experience of their eCommerce site," says eCommerce and serach engine optimization experts at VFMSEO. This approach, alone, is enough to cripple a brand because, in this digital where web design is key, users will be more drawn to an attractive, easy to comprehend eCommerce site than a hideous, complicated and somewhat annoying one.
A user interface can either draw or push consumers away from your site. Therefore, this simple act of neglecting user interface is a key factor that leads to poor conversions for many eCommerce sites.

It’s a fact that most eCommerce site owners pay no attention to their site load time. As this is the case, most sites take as much as 10, 12, 15 seconds to load a single page.
Well, we are in the 21st century; a digital age where the human attention span has gotten shorter than that of a goldfish as a result of the tons of apps, gadgets and so many other stuff that have emerged.
As a matter of fact, research shows that 16% of internet users will abandon a site that fails to load under 3-5 seconds.
How much more of a site that takes 15 seconds?
Load time is a very important factor to consider because the constant tech advancements have made the human race less patient than ever. And this lack of patience will massively affect your bottom line if you provide a room for it, that is if you don’t look out for factors that can cause slow load time for your eCommerce site.
These factors may include: Large image size, excess redirects, too many text graphics, wrong plugins, too many adds, and lots more.

Thanks to downtime, North American organizations are losing $700 billion per year as stated by the latest study from Cambridge. Most eCommerce owners search for the cheapest hosting providers. They ignore the downside there is to these cheap hosting providers.
When choosing a hosting provider, it’s important to be watchful of important factors that’ll play a large role in the long run; factors like runtime, on standby, live support and so on.
Ignoring these factors simply for the sake of making minimal expenses in your business can eventually make way for the ruin of the business in the future -- imagine a scenario where your eCommerce gets hijacked by hackers and the live assistance of a “cheap hosting provider” can’t do anything about it.

For an eCommerce site that displays products on sale, image resolution and proper angling of the capture is very important. This is because the image is the inner view the consumer gets of the product. Most site owners, however, ignore this and reach for low-cost cameras that heavily downgrade their products.
Other than product descriptions, image resolution is very important. It can convince a consumer to proceed with a purchase faster than descriptions.
To achieve a clean, high-resolution image, however, it’s important to watch out for the image size as to not end up crippling your site speed.
Ecommerce experts; like Richard Lazazzera, Brian Dean, just to mention a few, who quote that “a simple way to get a high-resolution, low size image is by using a single color image background like white or black.”
In conclusion, an internet presence is a way to go for businesses. However, this same internet can also speedily ruin a brand’s reputation if the right approaches are not taken.
Take heed of the above tips and inculcate their exact opposite to your eCommerce site to watch your sales soar.
Photo Credit: Pixabay.

Should you invest in Crypto-currency in 2019? 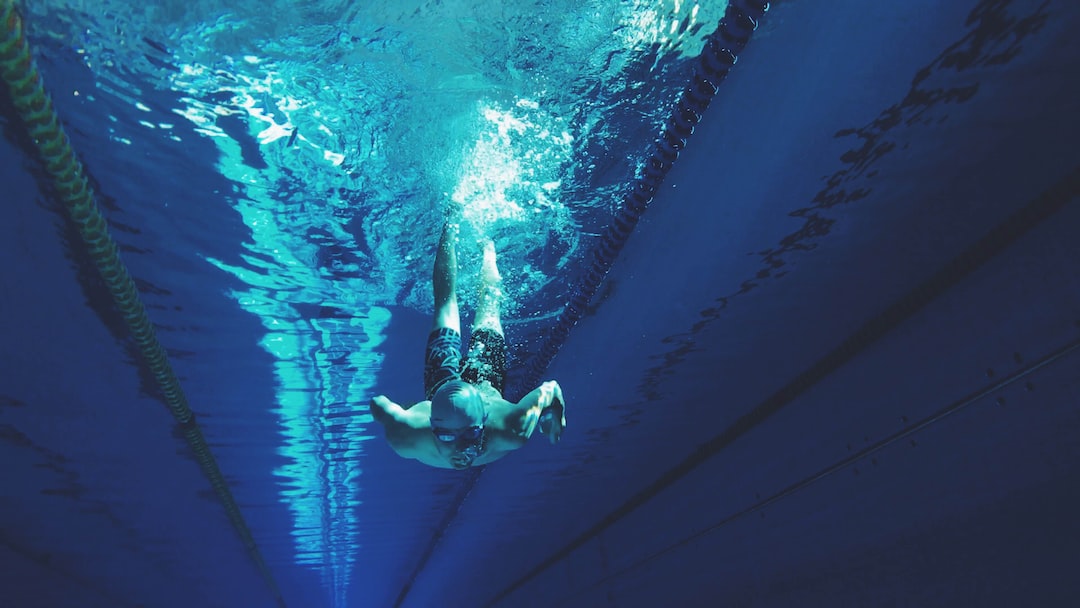 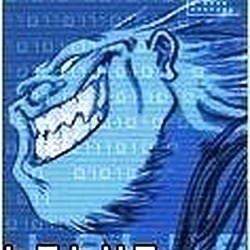