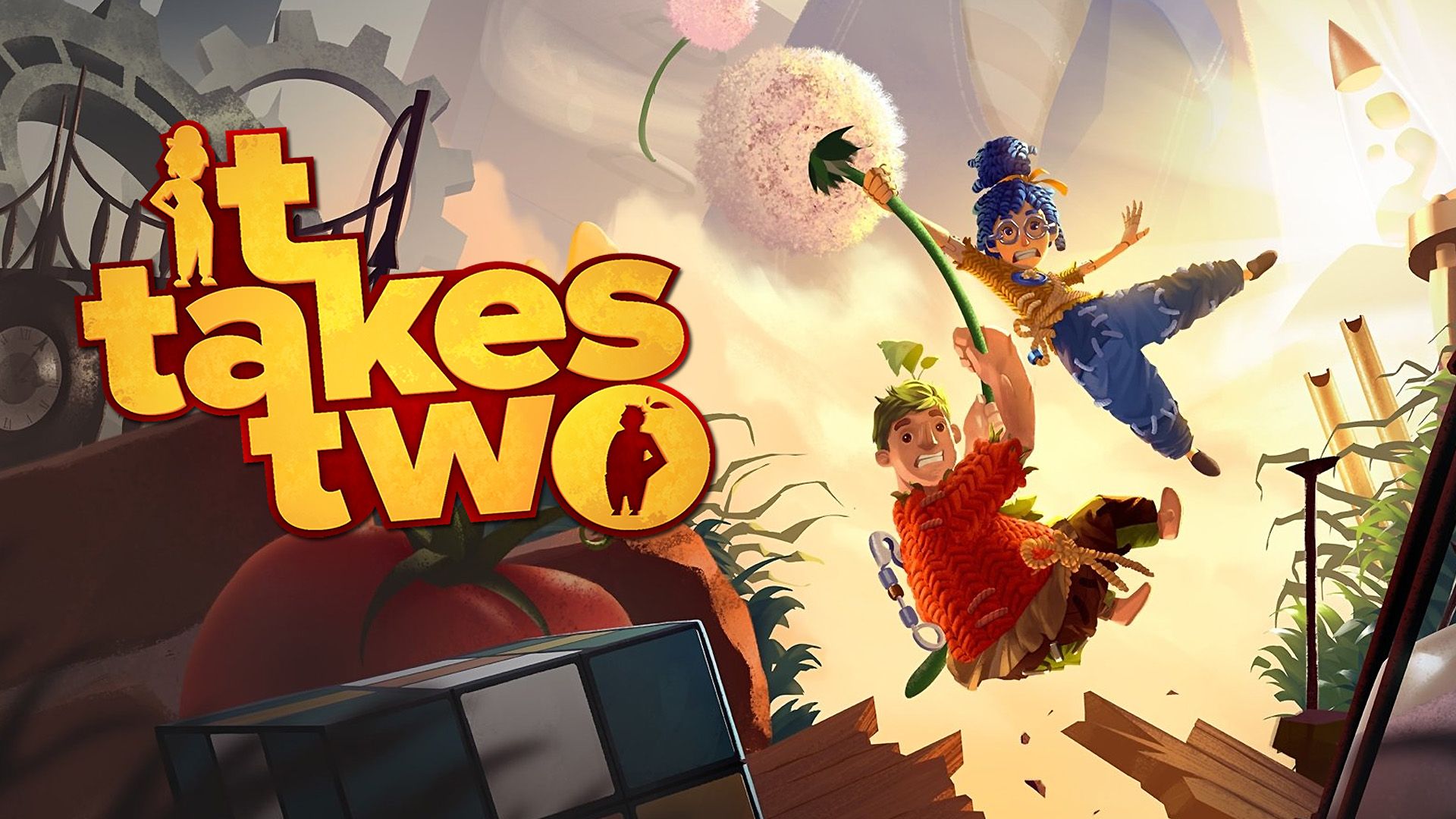 In this modern era of gaming, a big point of contention amongst players is that couch co-op games aren’t being made as much as they used to be. And although that may be true, there are still plenty of great co-op games available on the PlayStation store. From fighting games to horror games there are a ton of titles that allow you to become a couch potato with a friend.

*not a co-op game, but one of my favorites so I had to add it in 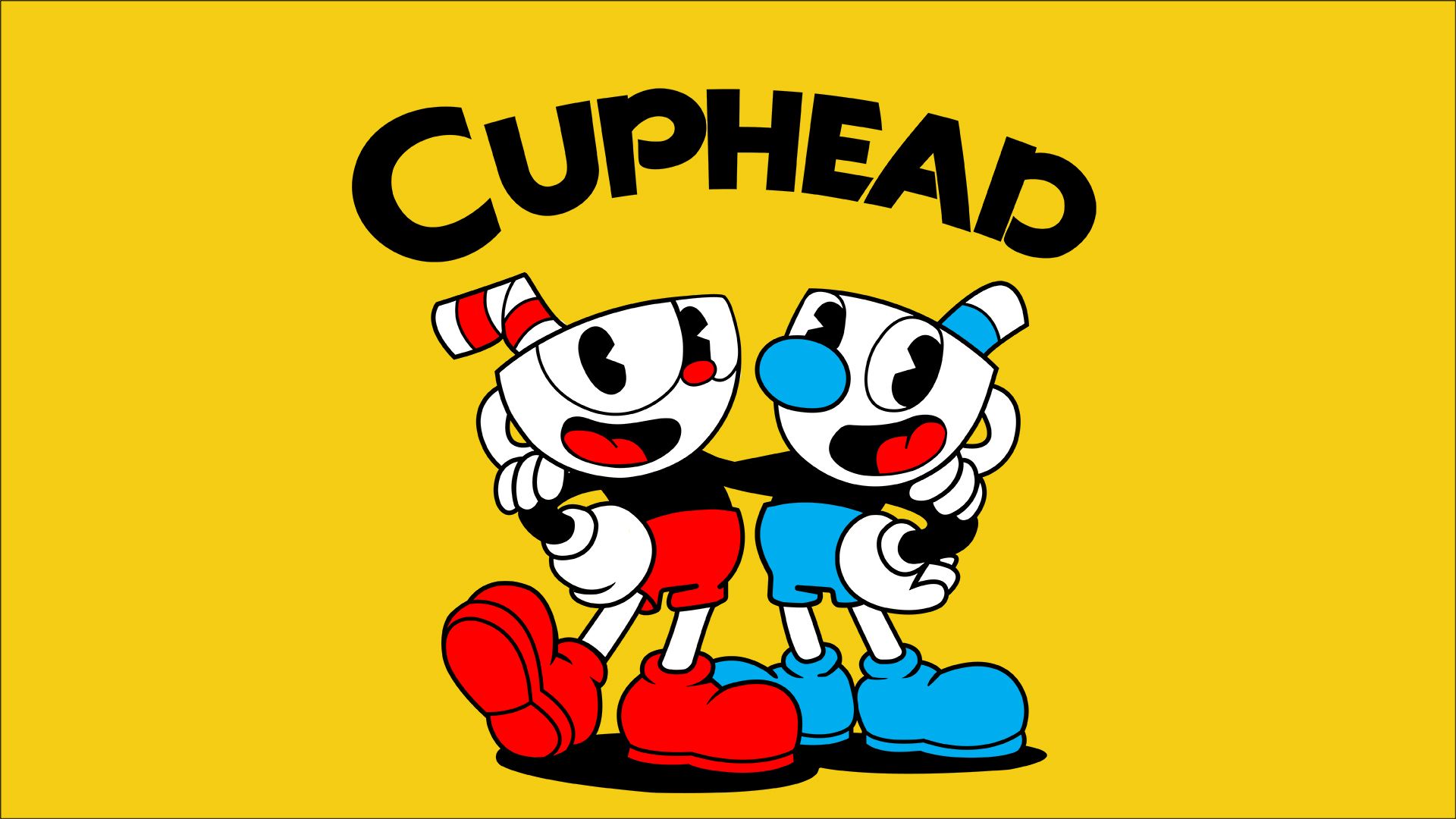 If you’re looking to build your relationship with your friend, look no further than Cuphead. This fun, yet challenging game, sees Cuphead and Mugman try to appease the Devil by collecting soul contracts from various monsters.

The two characters parry, shoot, and use their special abilities to take down the unique enemies the game offers. And there are also sky levels where you’re able to fly an airplane and try to take down the boss while avoiding all obstacles. 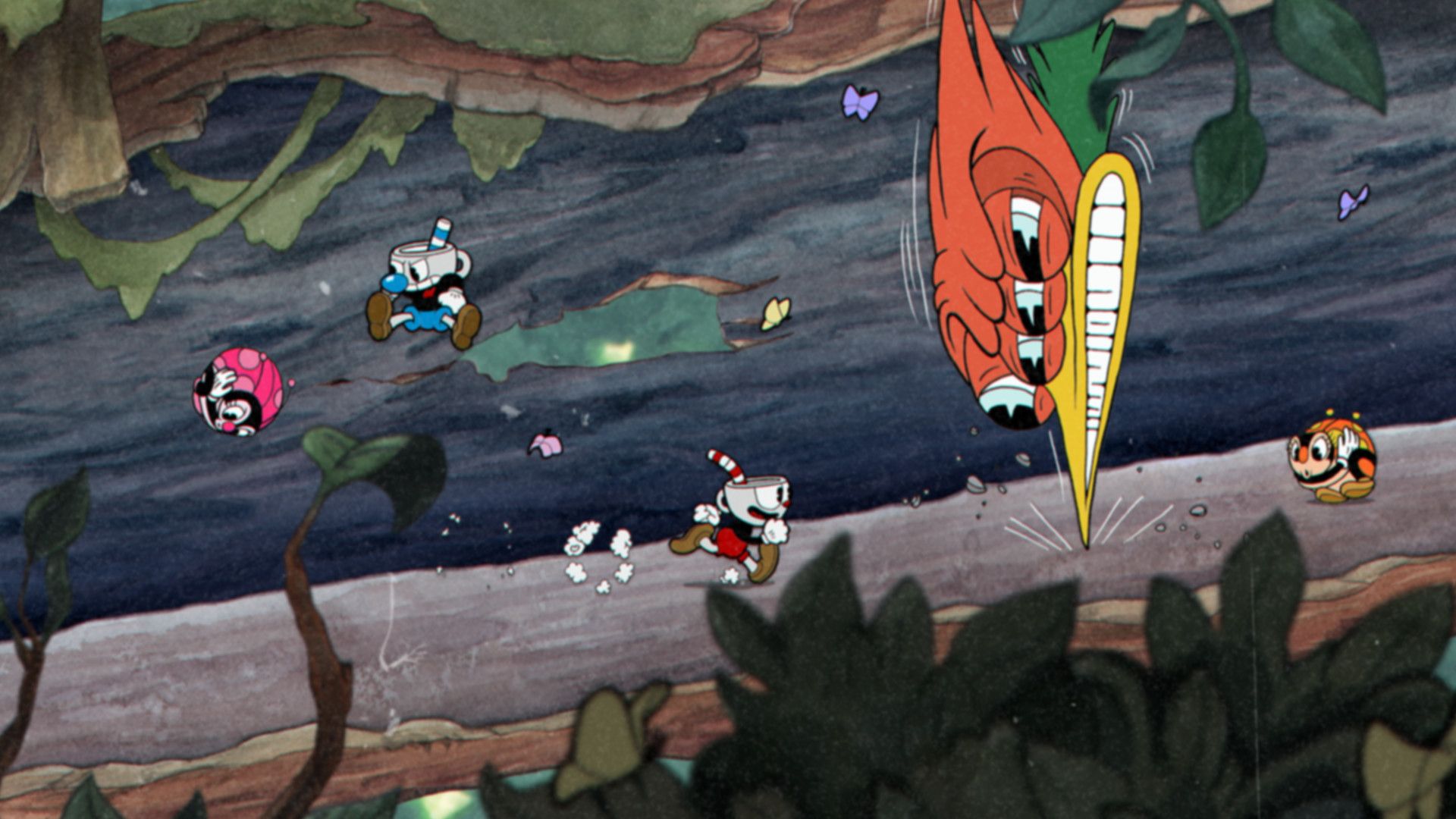 The game features beautiful hand-drawn animation that is inspired by cartoons of the first half of the 20th century. The animation, mixed with the soundtrack and the announcer before each level, gives the game a retro vibe that makes it stand out in this modern time.

The monstrous bosses in each level fit perfectly with the aesthetic they’re going for even when they’re downright disturbing. An evil flower, a mad scientist, and a giant dragon are just a few of the monsters you must take out in order to succeed. 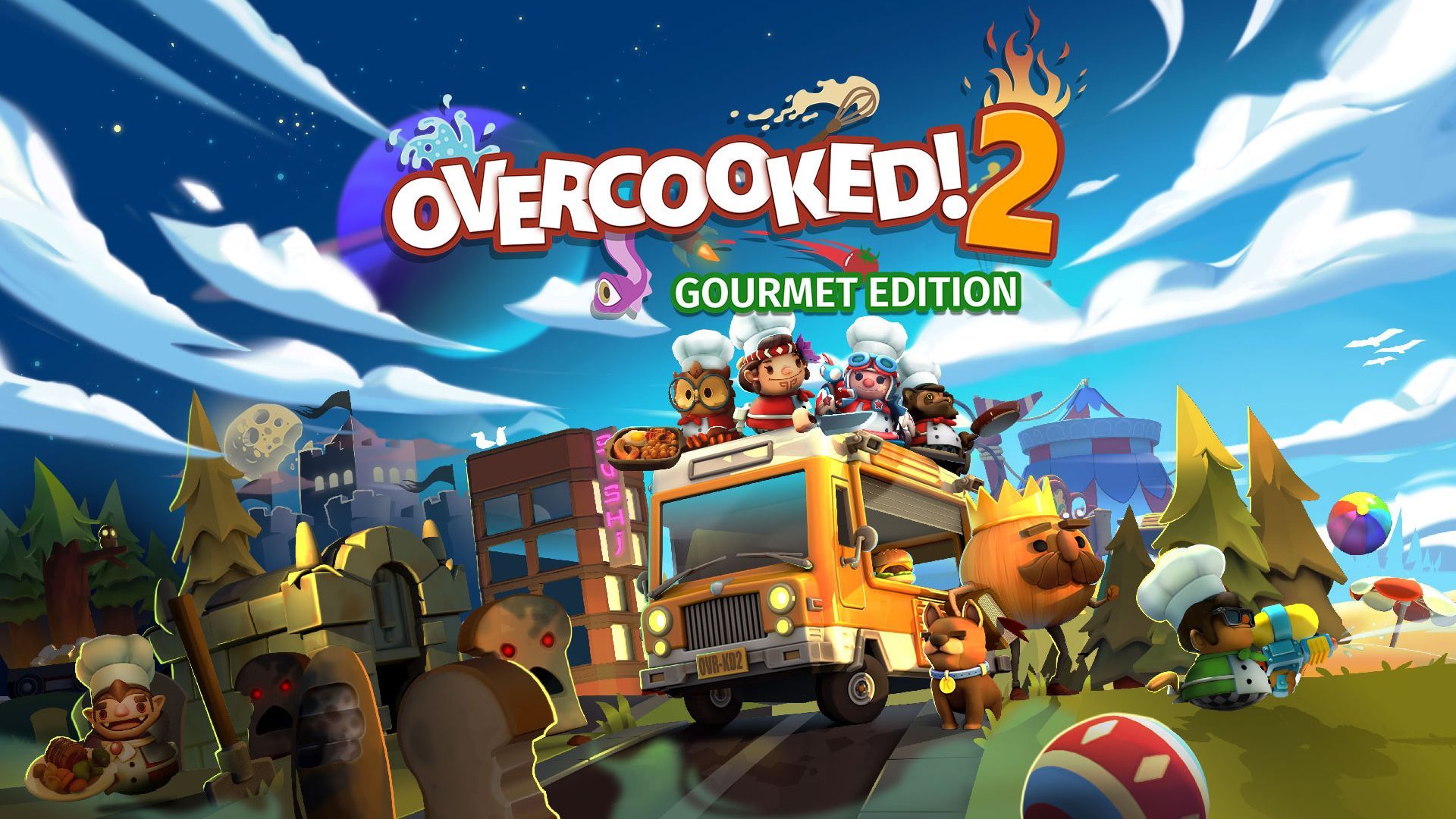 A 4-player game, Overcooked 2 forces players to cooperate as they try to cook orders and deliver them in a timely manner in every level. It seems simple enough, but it requires players to work together and figure out a good dynamic to get through the game.

Overcooked 2 keeps you on your toes by switching things up and introducing new recipes every so often, and creating chaotic levels where ingredients and stations might move around; making it necessary to have a strategy. 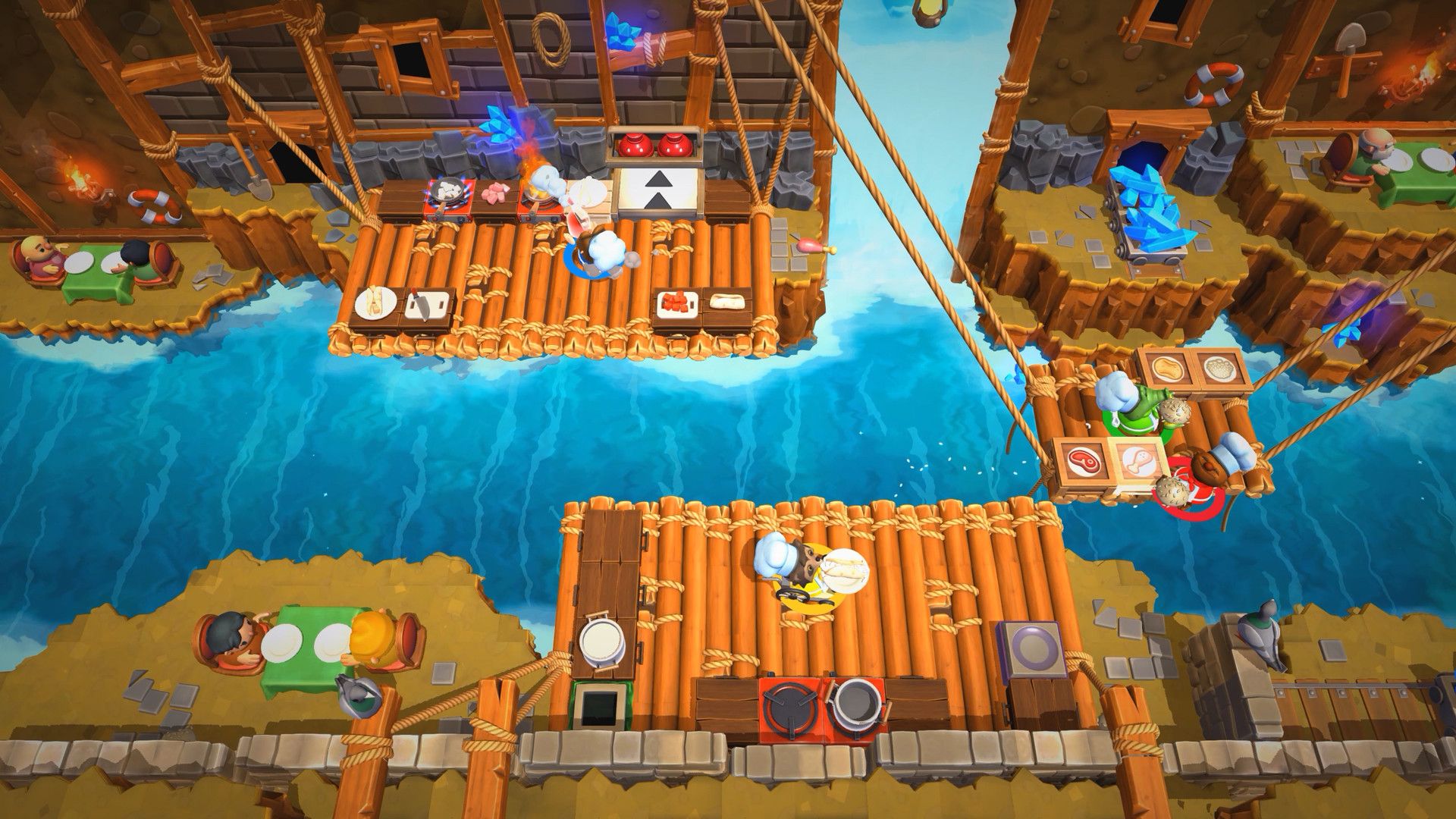 Whether on a hot air balloon, a rapid, or in the mines, the food must keep going out to the customers. The game was a success, earning numerous nominations, and even winning Best Family Game at the 2018 Game Awards. And it’s easy to see why, all the chaos makes for a good time as you try to make sushi, pizza, and hamburgers. 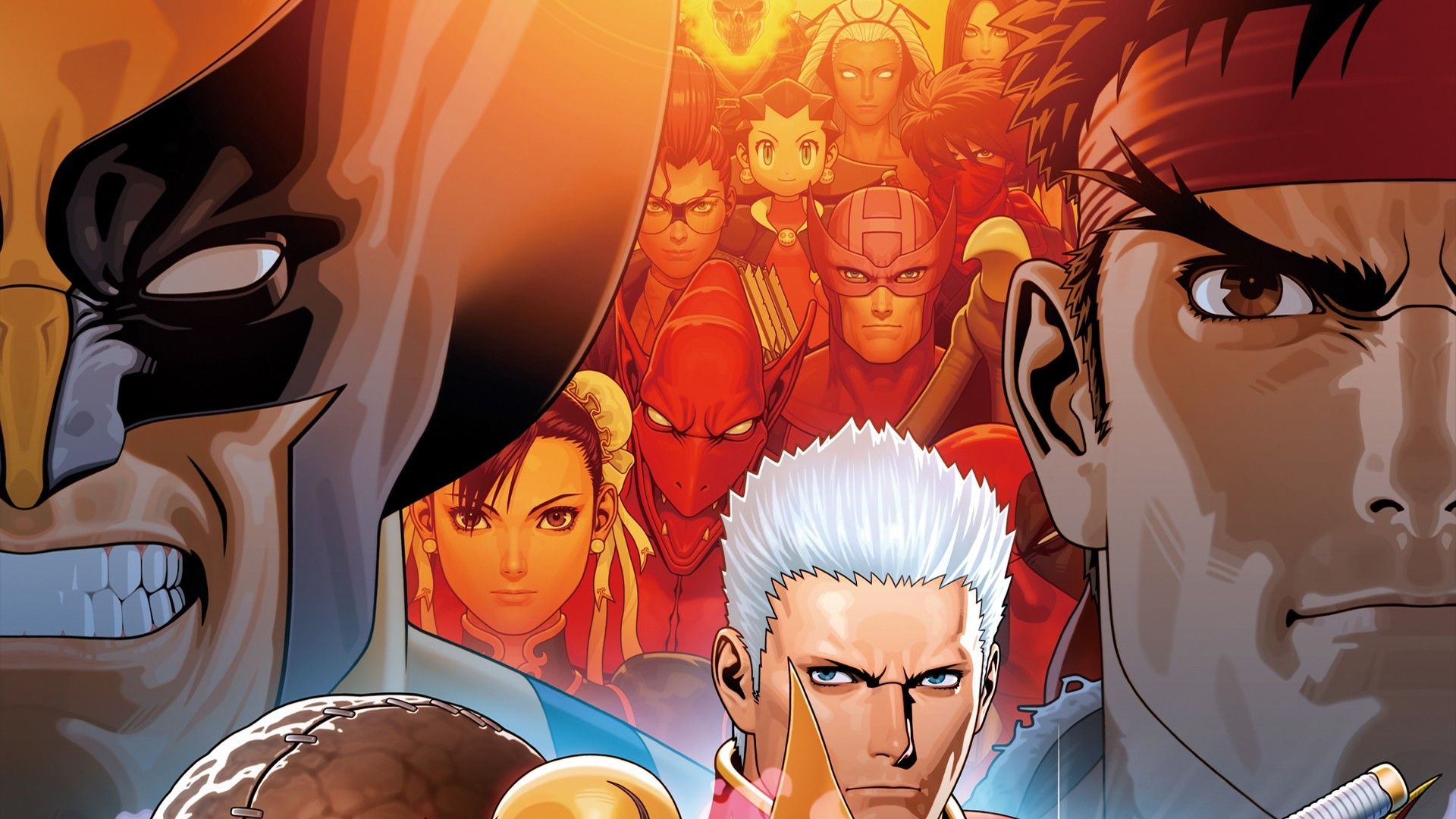 *If you’re not looking for cooperation, and want to beat up your best friends instead, Ultimate Marvel vs Capcom 3 is the game for you. As the title states, the game pits characters of the Marvel universe against Capcom icons in a 3v3 battle.

The game offers a deep roster of superheroes including well-known ones such as Captain America, Iron Man, and Thor. Meanwhile, on the Capcom side, you have gaming legends such as Chris Redfield, Chun-Li, and Ryu. With all of these characters, it’s fun to mix and match to see the team that fits you. 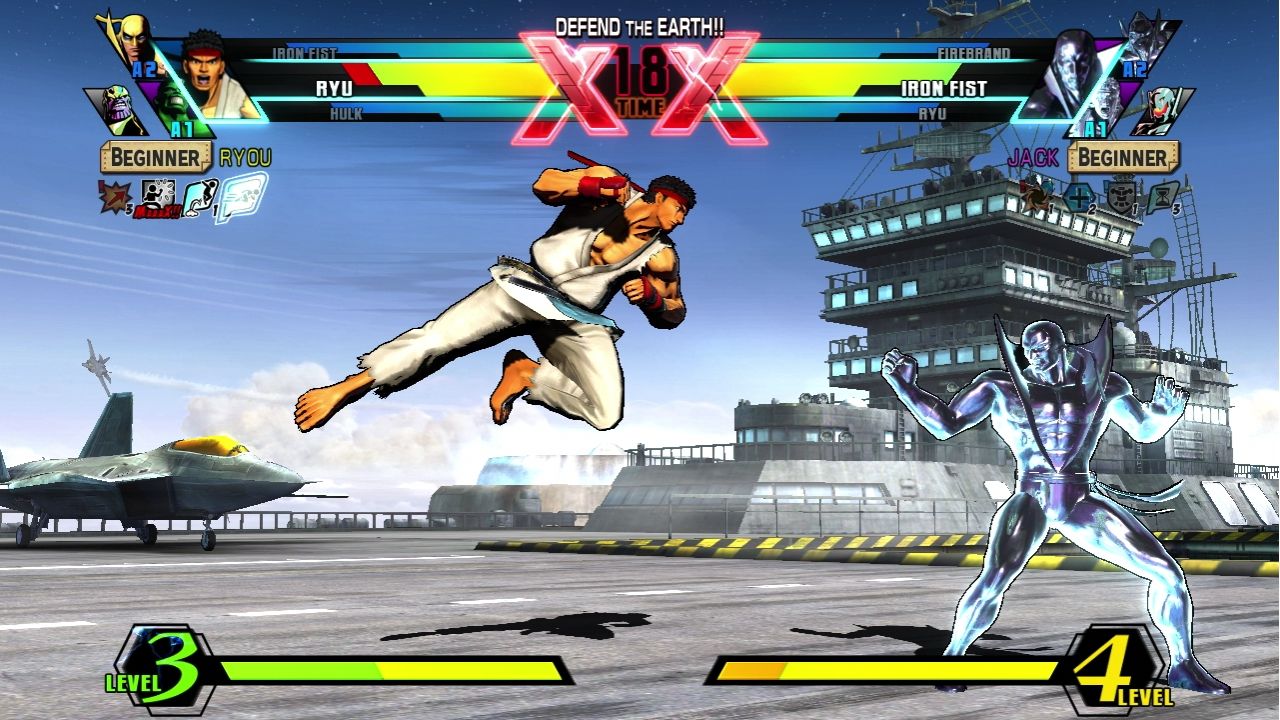 The fun game also makes it easy for people who aren’t used to fighting games by offering a simple mode which makes doing super moves easier. The title also has beautiful designs for each character, great stages, and dazzling moves that make the game colorful and lively.

While ultimate Marvel vs Capcom 3 isn’t a co-op game, I wanted to mention it here because it is one of the best fighting games on the platform. 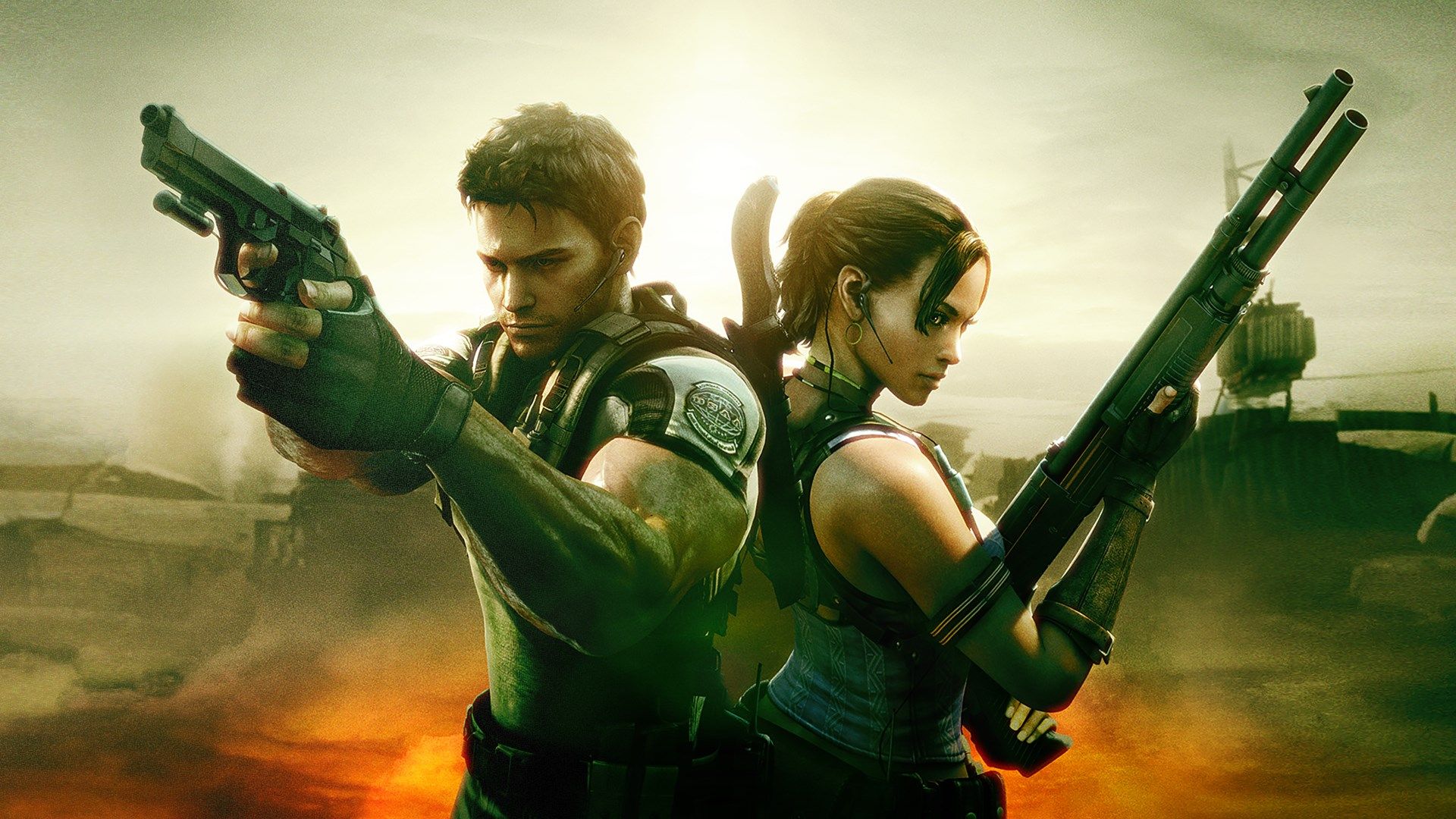 A good horror game that incorporates teamwork, puzzles, and zombies, Resident Evil 5 is a great choice for a PS4 couch co-op game. The game follows Chris Redfield and Sheva Alomar as they combat zombies, the past, and the series' iconic bad guy, Albert Wesker.

With it being a Resident Evil game, there’s an abundance of scary moments. Whether it’s because you can’t tell if a zombie is truly dead or laying down, zombies hiding behind corners, or terrifying dogs, expect to be startled and scared. 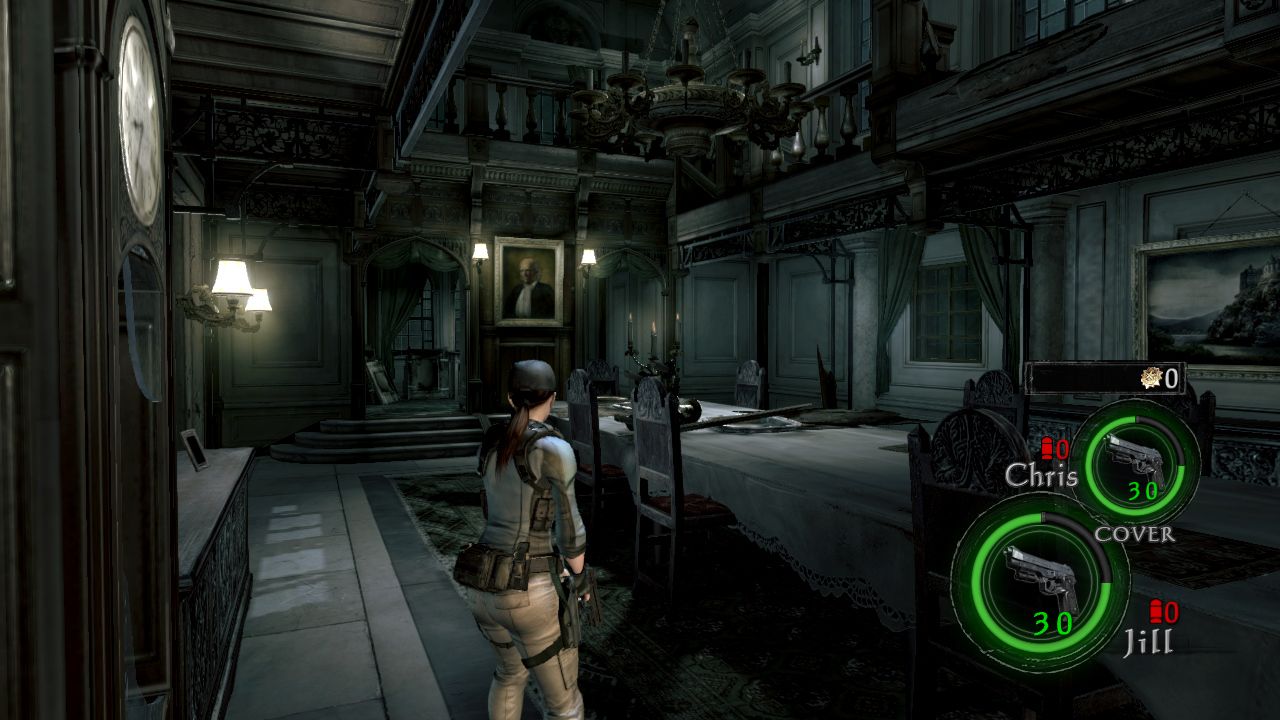 The game also puts an emphasis on being smart with your inventory. Ammo and health don’t come by the truckful, so it’s important to reserve them and use them when you need them the most. I’ve been caught a few times with my pants down because I was reckless with my ammo, and the last thing you want to do is try to kill a boss with only your knife. 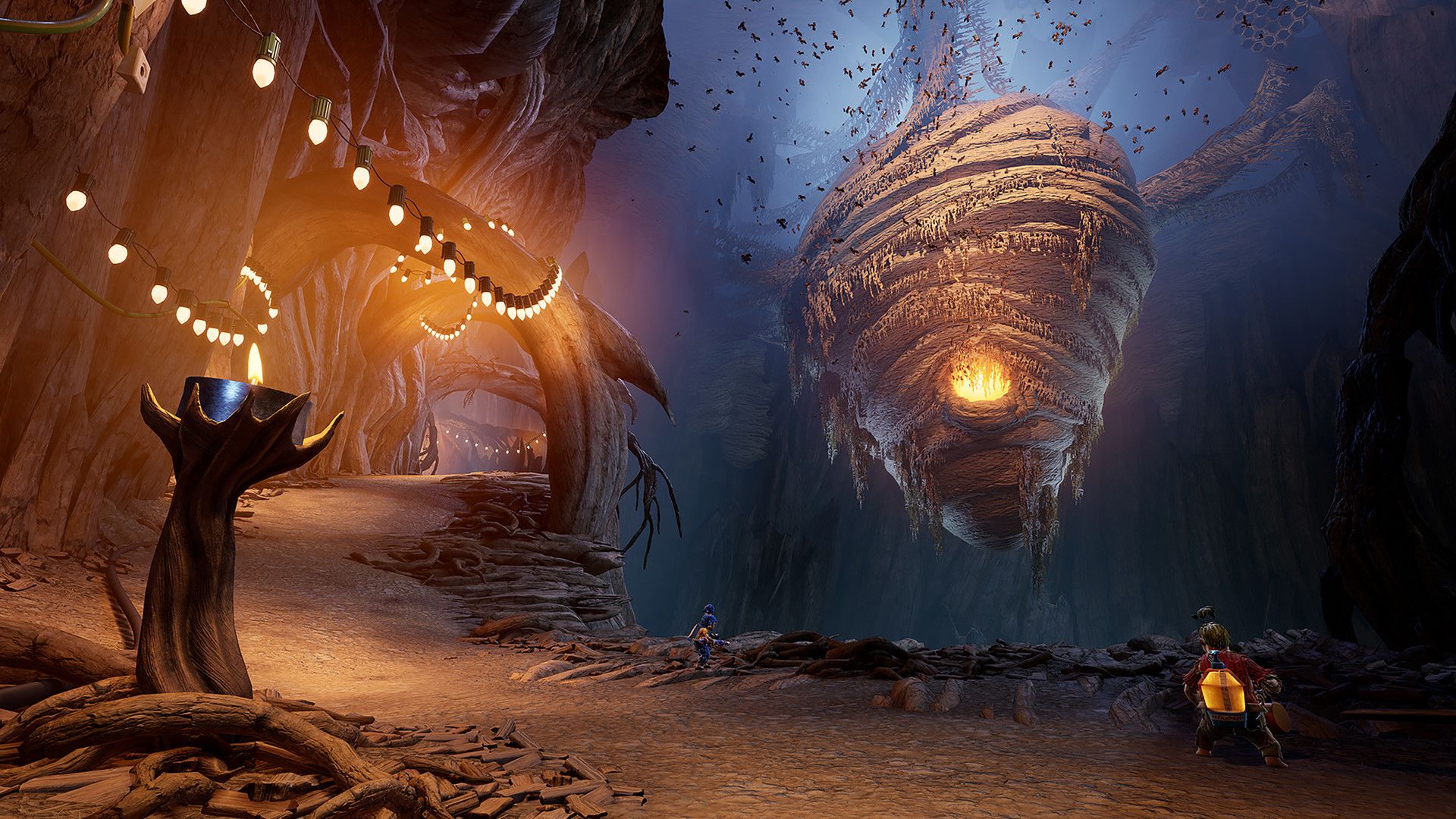 The most recent release on this list, It Takes Two follows two parents as they become trapped in the bodies of dolls. From there, they get into crazy adventures as they try to undo the process. Through the ordeal, the two parents try to fix their relationship as they attempt to return to their daughter.

The game takes the parents through different levels: from inside a tree, to their attic, and even a space station. The game also equips you with different weapons and items to make it through the levels. Some items that you’ll have to use to survive are nails, guns, and anti-gravity boots. 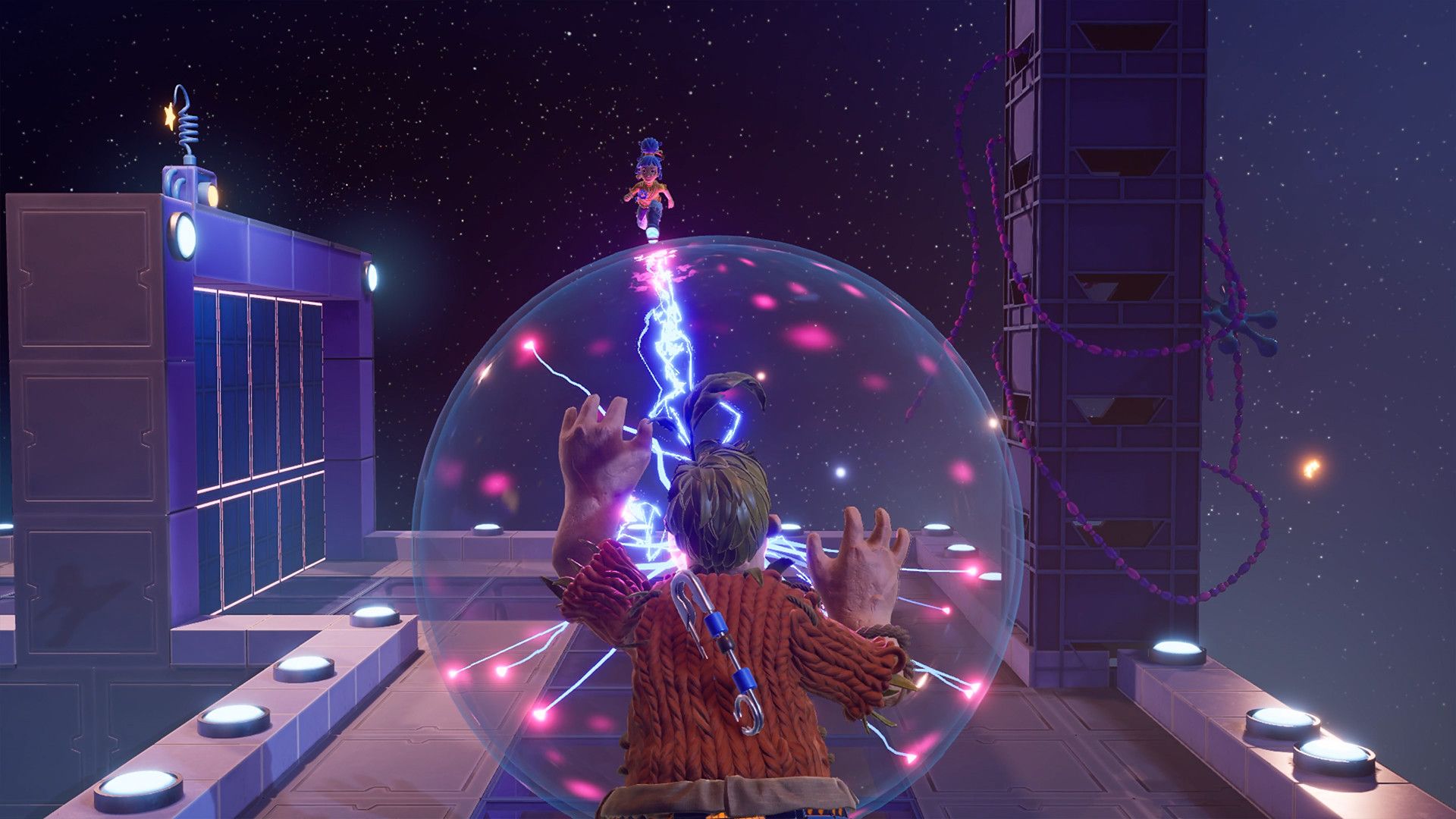 Unlike the rest of the games on the list, It Takes Two is strictly a co-op game. Meaning that you can’t go at it alone, it’s necessary to have a partner to go through the story. And with the fun gameplay, it won’t be hard to find someone to play this with. It Takes Two is certainly one of the best PS4 couch co-op games that you can play today.

There are plenty more PS4 couch co-op games, but if you’re looking for a guaranteed good time, you can’t go wrong with any of these games.

3. What is Your Favorite Video Game Adjacent Media?

Keep up with all the latest PlayStation features, news, and guides. Subscribe to our newsletter in the footer below!