4 Brilliant Marketing Strategies That Hit It Out of the Park

Founder of Digitally Up

Tesla’s all-new electric pickup truck has been the point of discussion since its unveiling. People can’t stop talking about it since its debut and there’s a reason behind the madness.

On November 21st, in a presentation that lasted just 25 minutes, Tesla jolted the automobile industry and took the world by storm.

How do you enter a 89% male, 100 billion dollar market with high brand loyalty? Sure, you could come up with better specs or new features, or speed tests. But a guy who buys a Ford-150 will continue to buy a Ford-150.

Until you show him otherwise…

Tesla’s cybertruck takes the challenge head-on. It turns a hundred years old, staple industry design on its head and revolutionizes the way you see and think about trucks.

Now, here’s the thing. The cybertruck is one of the most polarizing vehicles of all times. And, that’s where the genius lies. No matter how you feel about the truck, the jarring lines, the lack of curves, and the masculine, futuristic design has shattered automobile design limitations we’d all come to accept. And the world is still grappling with the shock.

The results? Tesla has recorded 250, 000 orders in the first week. People who didn’t even think they needed trucks are now going after this monster.

Which leads me here. ‘Content is King’ and ‘if you build, they will come’ have become the 21st century digital adages. But here’s the problem. With 14.4 billion indexed Google pages, 1.6 million blog posts releasing every day, and thousands of sales funnels hitting the market, it’s getting harder and harder to stand out.

In a world full of noise, how do you register? How do you create a campaign that forces people to notice you?

Here are four examples that did just that. The campaigns highlight the
difference a brilliantly crafted marketing strategy can make.

The National Enquirer is one of the most read magazines in the world. And there’s a simple explanation: pop culture sells. And, it sells big. Open a friends-themed cafe and you’ll be trending in no time. Impersonate Ariana Grande and you’ll be a tik tok star.

Remember the frenzy that surrounded the last season of Game of Thrones? Companies like Oreo, Shake Shack and Mountain Dew joined the cultural boiling point and created ad campaigns that targeted ardent fans.

Keeping in the same vein, a local bar in Chicago racked up millions of views on the internet and went viral after recording live episode reactions and putting them on YouTube. The result? Show nights became a celebrated event and the bar was flooded with free publicity.

How’s that for a genius marketing idea?

Offering The Best Job in the World

What would be your first reaction if you see an ad on the internet titled ‘hiring for the best job in the world’?

In 2009, Tourism Queensland wanted to turn Queensland’s islands of the
Great Barrier Reef into an international hotspot. They were looking to attract a specific audience referred to as 'global experience seekers' and wanted to position the destination as the perfect haven for adventurers, nature-lovers, and thrill-seekers.

How did they do it? By offering a select candidate a job as the caretaker of the islands and calling it the best job in the world.

But it was. A six months stint on an exotic island with perks and remuneration of $150, 000. The whole gig seemed too good to be true.

And then the talent hunt began.

The role was set up specifically to highlight the region and its activities, spreading information and awareness about the islands to thousands of eagre applicants and internet consumers.

Not only that, the tourism website asked would-be-caretakers to create 60 second videos demonstrating why they would make the perfect fit and the short clips added to rising interest and awareness. 34, 000 entries and a winning English candidate later, the campaign ended on a resounding note, having smashed all expectations it had set for itself.

Probably the most famous product rivalry of all time, the cola wars have enthralled marketers and consumers alike for decades now. While Coca Cola mostly dominates the market in the US, there was once a time Pepsi had overtaken its competitor in supermarket sales and was all set to forge its dominance.

Until Coca Cola pulled one of the most genius marketing tricks in history.

In the early 80s, Coca Cola introduced a new formula and overnight the old coke disappeared from shelves all over the country. What followed was a nation-wide frenzy and big headlines and news-spots detailing how customers had plummeted into depression. The original formula was gone. And, the public was frenetic. Soon, Coca Cola became a staple in every discussion.

You’d think this would push people toward Pepsi. But that’s not what
happened.

Seven months later, the company reintroduced the original formula in a
packaging titled Coke Classic. It’s been 30 years, and to this day, Coke
remains the king of Colas.

What would be your first reaction to a business idea surrounding razor
subscriptions? A hard pass right?

Think again. Back in 2012, the CEO of Dollar Shave Club, Michael Dublin, completely disrupted the shaving industry by offering a subscription-based model that mails customers brand new razors every month. The idea was original and solved a common problem many men faced: pricey brand razors that didn’t last long.

But it was the marketing campaign that stopped people in their tracks
and forced them to pay attention:

The company released an in-your-face, brash and highly entertaining 90
seconds ad that went viral on social media, racking up 26.5+ million views on YouTube, making headlines, and eating up real estate on the first page of every big daily and news blog.

The ad was shot in the company’s warehouse and made brilliant use of deadpan comedy to hit all the right nerves. The brilliant script and the highly entertaining clip skyrocketed the brand’s awareness and made Shave Dollar Club a household name in America. Goes to show how entertainment and humor make for great viral content.

Are You Willing To Go That Extra Mile?

A cola company. A tourism group. A shaving subscription and a local bar catering to a select number of people. While the businesses differ when it comes to target audience, business models, and industry, here’s something they all have in common: creativity and the drive to be different.

A great marketing campaign is no longer about positioning your product as the superior choice. It’s about melding with the people you’re targeting, adding color, character and personality to your brand, and the willingness to go out of the box and break conventions.

Your turn: What is the wildest, most successful marketing campaign you’ve come across?

Good Cold Email: Can You Write It In Less Than 21 Words? 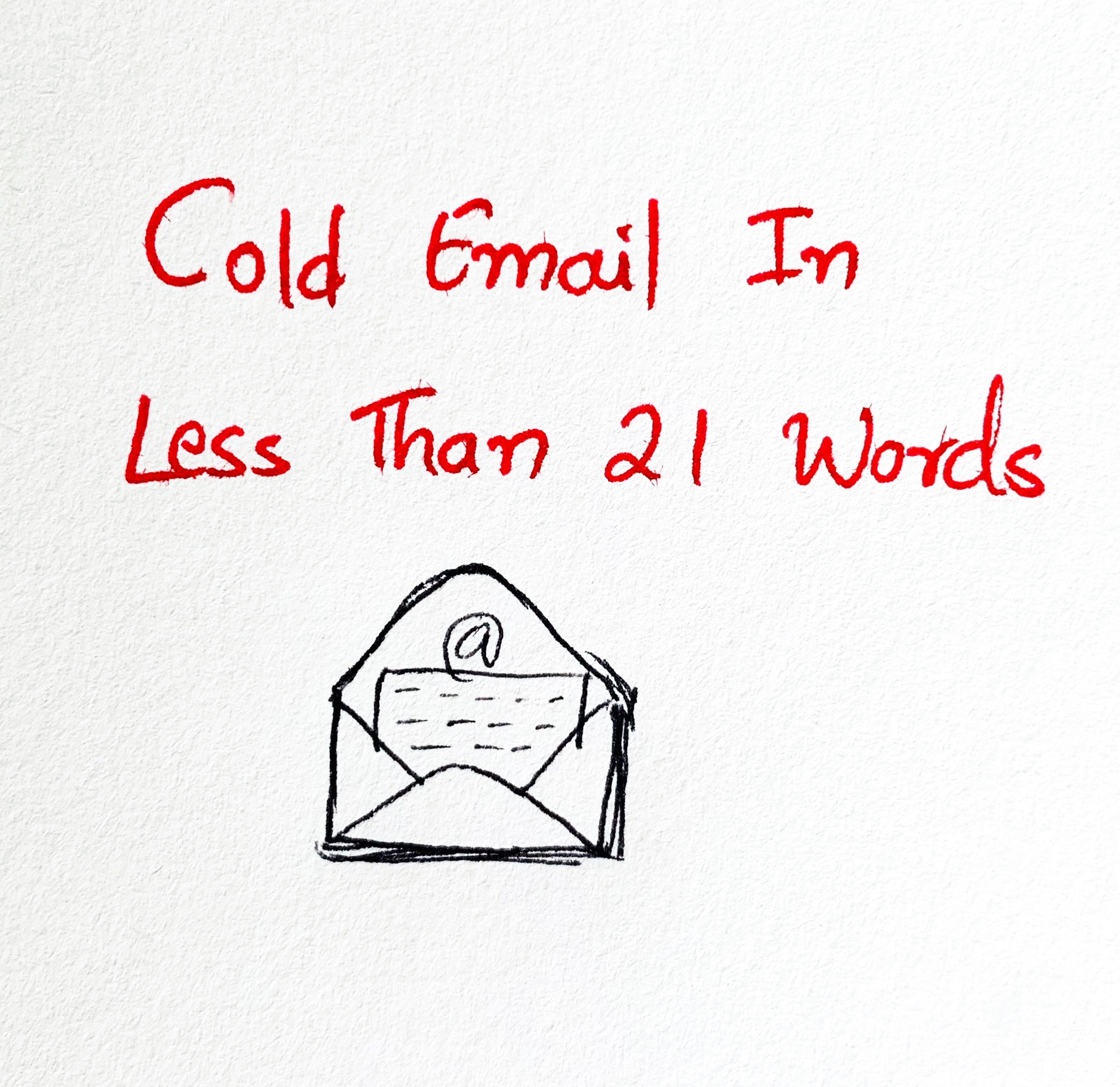