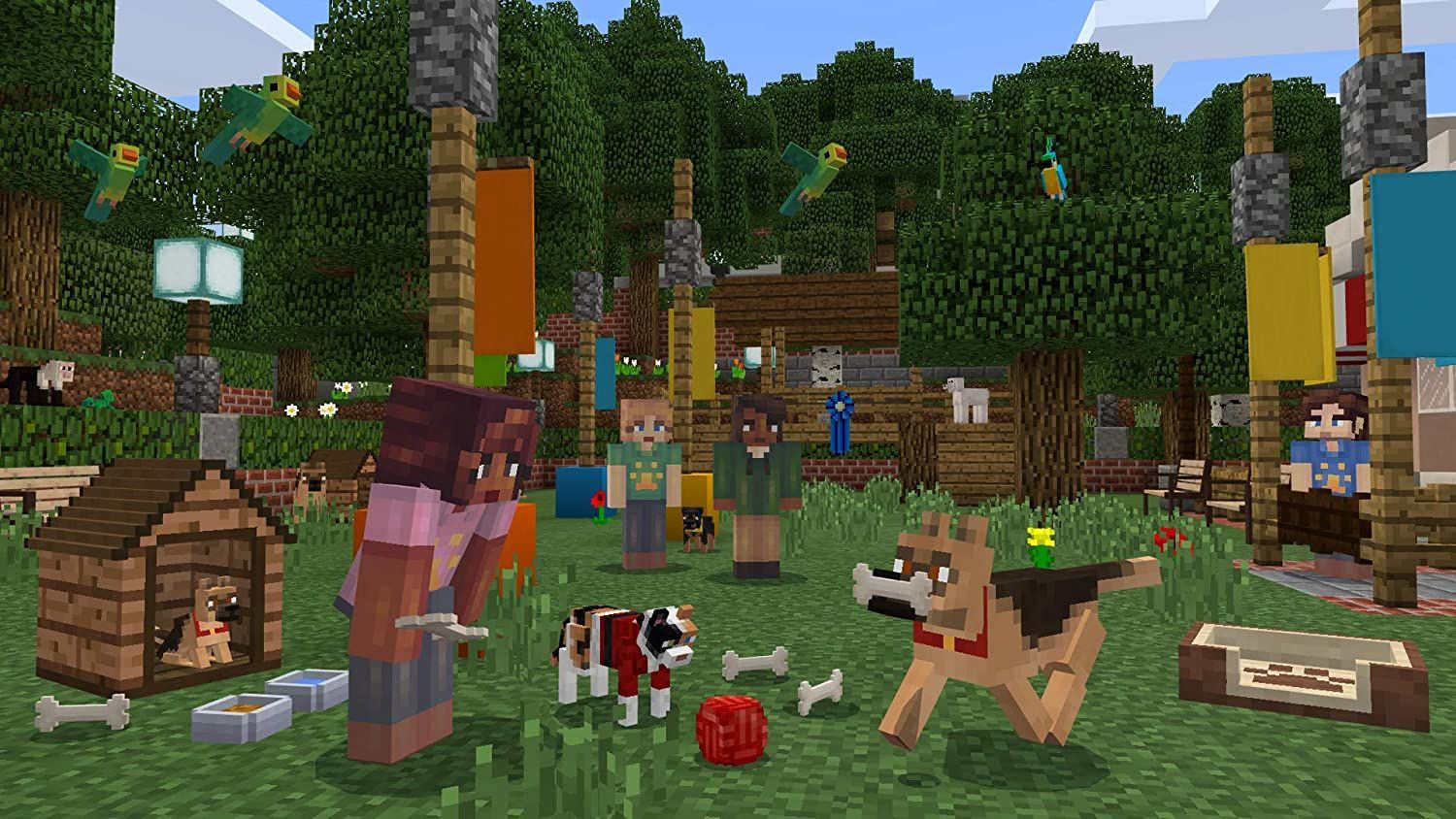 There are multiplayer games that allow you to have fun and spend time with your friends, no matter how far away they are from you. And this is very valuable, especially now, in the era of social isolation.

But even at better times, there can be circumstances in which you cannot meet with friends in person, for example, if it’s raining outside the window or you live in different cities. In such cases, the fun multiplayer games you'll find on this list can help. Many of these games also have local multiplayer so you can play with a friend using the same device.

Minecraft is the most popular game in the world besides Tetris. It’s played by gamers of different ages, but this game is especially well suited for spending time with your child or younger siblings.

The reason for the versatility and unquenchable popularity of Minecraft is complete freedom. The cube world is unlimited and very dynamic. Here, you will find many dangerous adventures with the participation of evil mobs, as well as creative construction and crafting. You can play on servers, or create local multiplayer, where you will be alone with a friend. 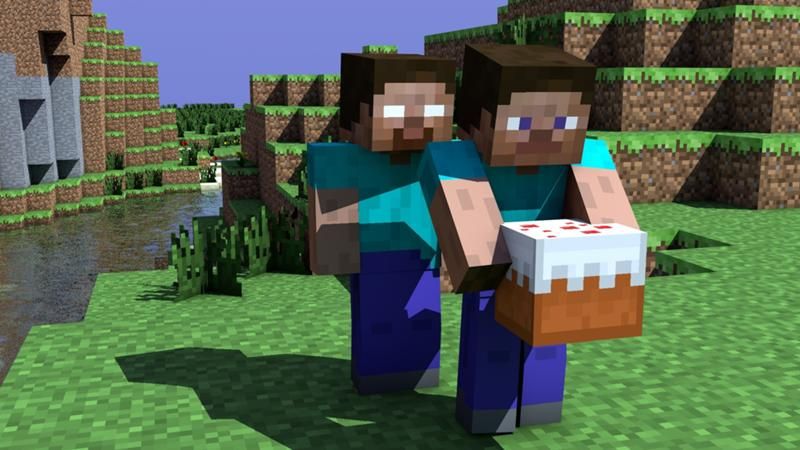 Realmcraft is considered the most popular free Minecraft alternative for Android and iOS. This game is really very similar to Minecraft, but with some changes that make this sandbox unique. There are the same modes here: survival, creative and multiplayer (so far beta).

In multiplayer (a Worlds mode) you can get together with friends, build houses together, chat, tell each other life hacks about the game, and much more. Just select one of the 30 available worlds and find your friend in it. 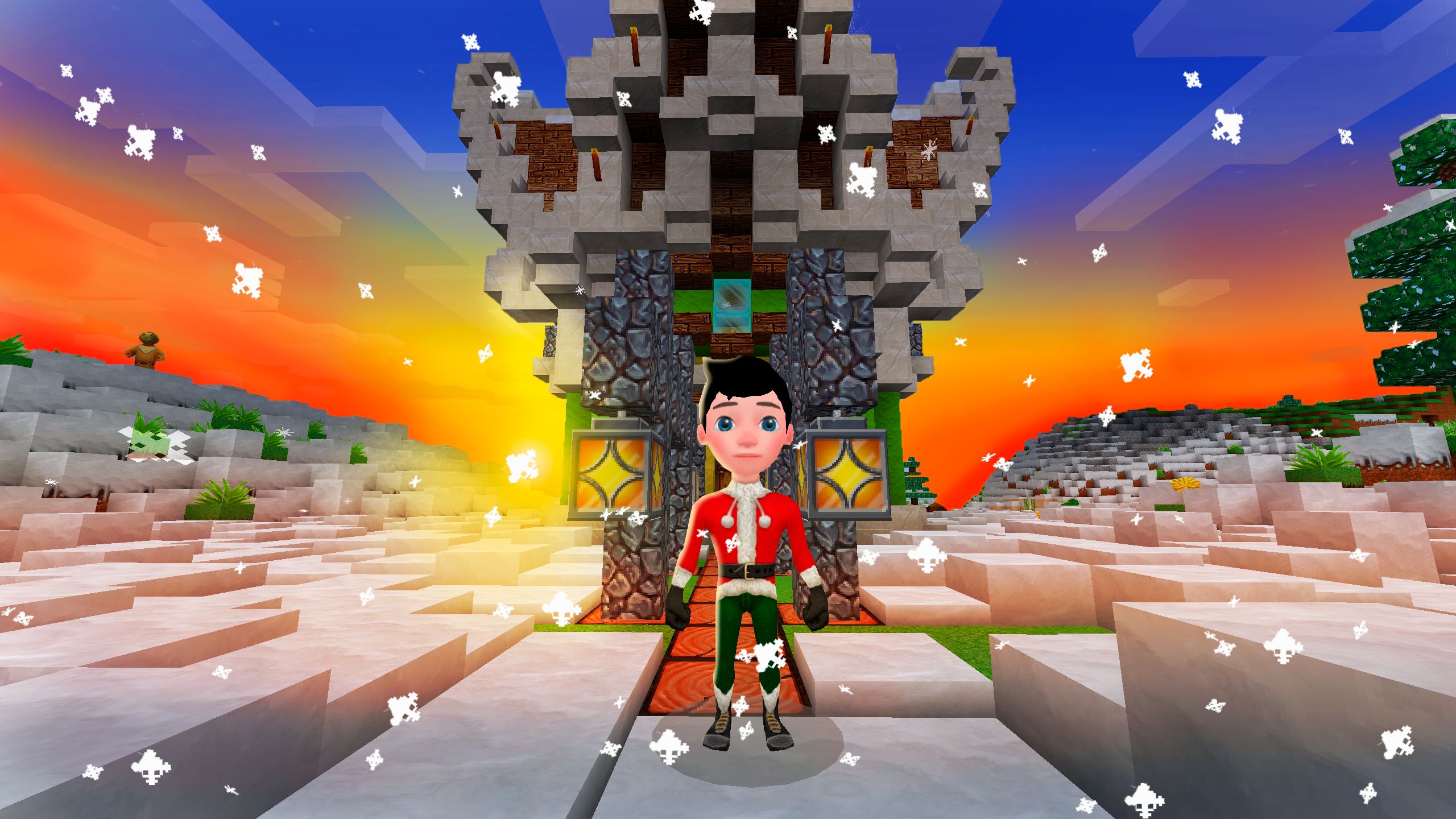 This is the game that made the battle royale genre very popular. If you are not yet familiar with this genre, then in PUBG and similar games, many players are dropped off in an unfamiliar location, where they collect ammunition, look for shelter, shoot each other and try to remain the last survivor.

The map is constantly narrowing, which forces players to approach the center of the location, so no one will be able to win by hiding in cover. To play with a friend, you need to add him or her to your friends list and then invite them to the game. 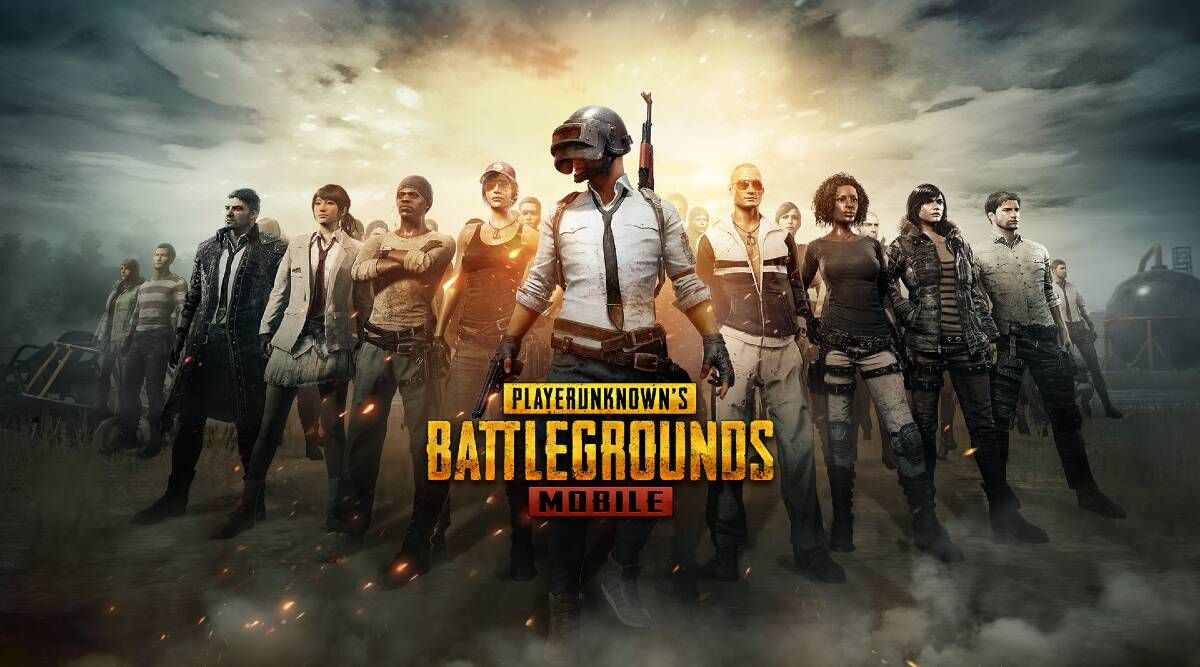 Previously, the classic racing game Mario Kart was only available to Nintendo owners, but Mario Kart Tour can also be enjoyed by smartphone owners. This is one of the best party games. However, to play this game, you need to be at a short distance from other players and enable location detection in the smartphone settings. 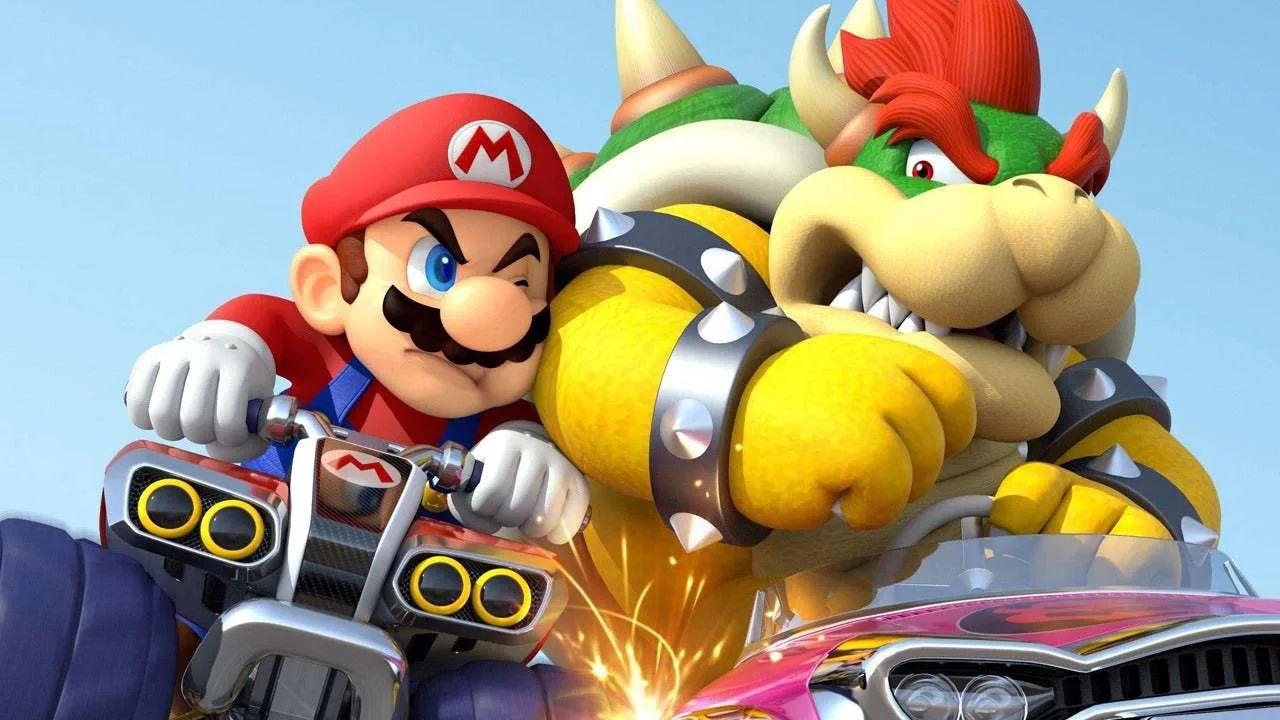 A card game from Blizzard, the creators of Overwatch and World of Warcraft. You will meet many WoW characters in this card universe. To invite your friend to the card tournament, they must be on your friends list.

We recommend that you complete training before tournaments, it will help you feel confident in the game. When you get used to it (and the rules are not complicated here), you will understand that it is very exciting to experiment with the tactics of the game. 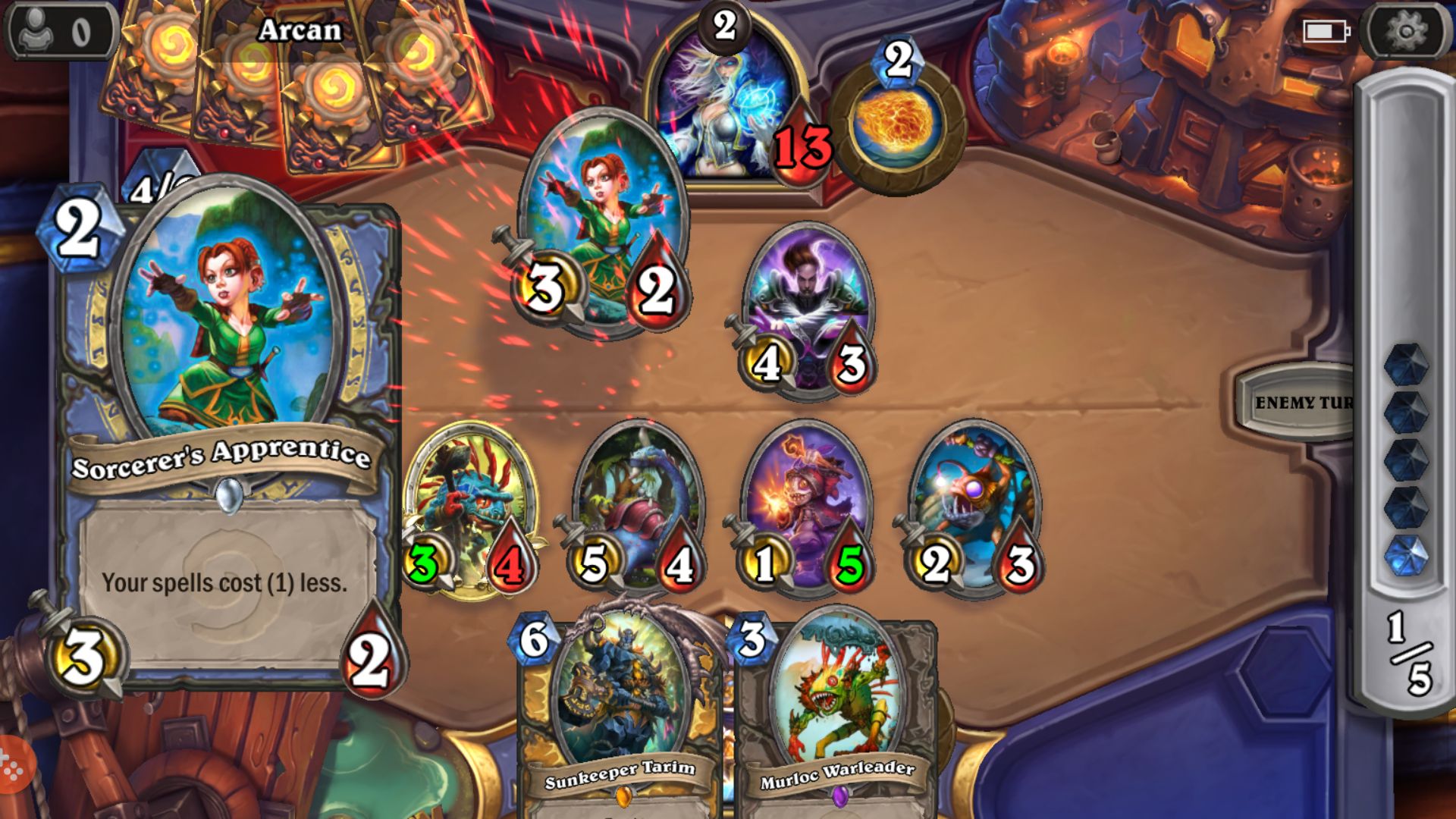 A famous adaptation of the famous word game. Here you need to add words from letters. Whoever puts more words together will be the winner. The game has an asynchronous process, which means that you and your friend do not need to be online at the same time to play. The game can take half an hour or several hours, a day or even a week, depending on how fast you make moves. 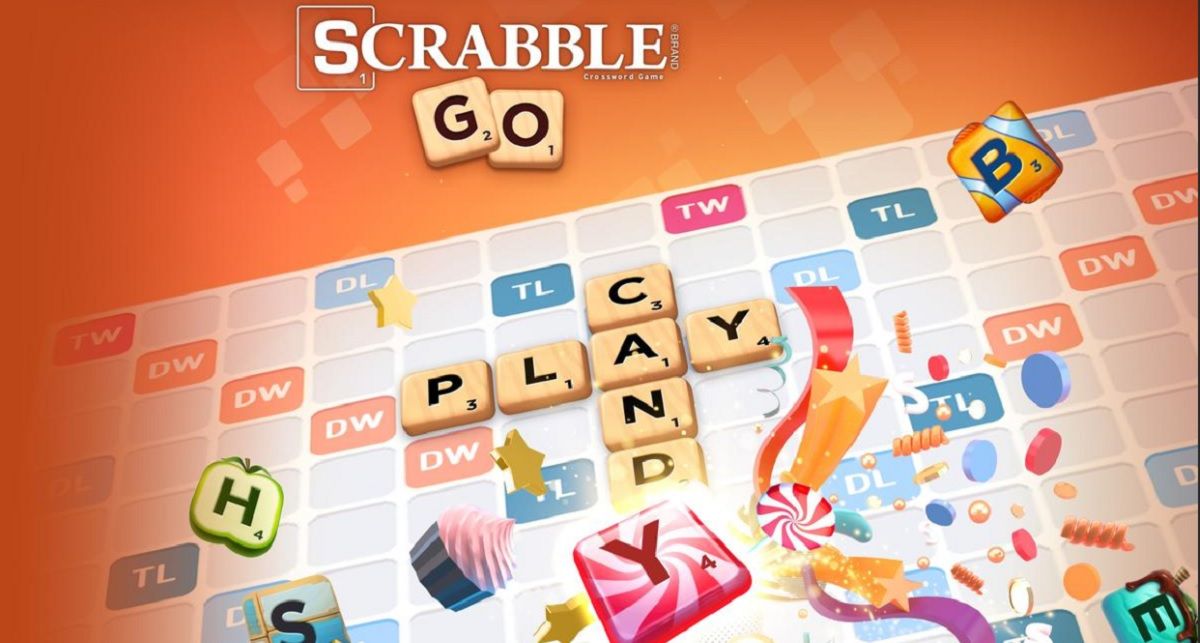 The most popular social drawing game in which you have to draw a hidden word and your friend has to guess the word from your drawing. Of course, you don't have to be an artist to enjoy this game. Just draw as best you can and have fun with your friends. 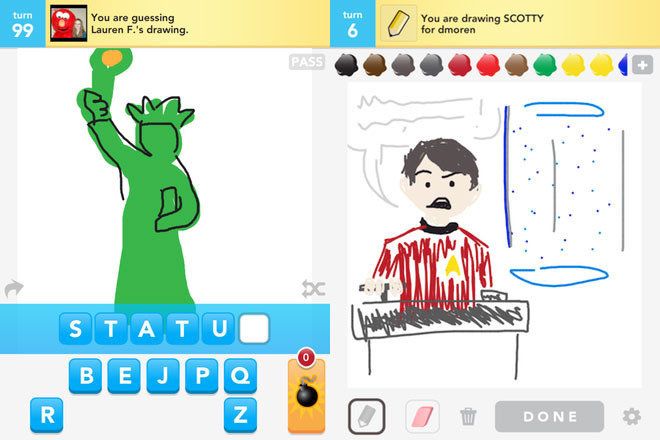 Mobile adaptation of the famous board game Cluedo. A detective game in which you were invited to a party in a luxurious mansion, but suddenly the owner of the mansion was killed.

Only one of the guests can be the killer, and your task is to find him. Explore all the rooms of the mansion and collect evidence. Find out which one of you is the best detective by playing in local multiplayer or online with friends. 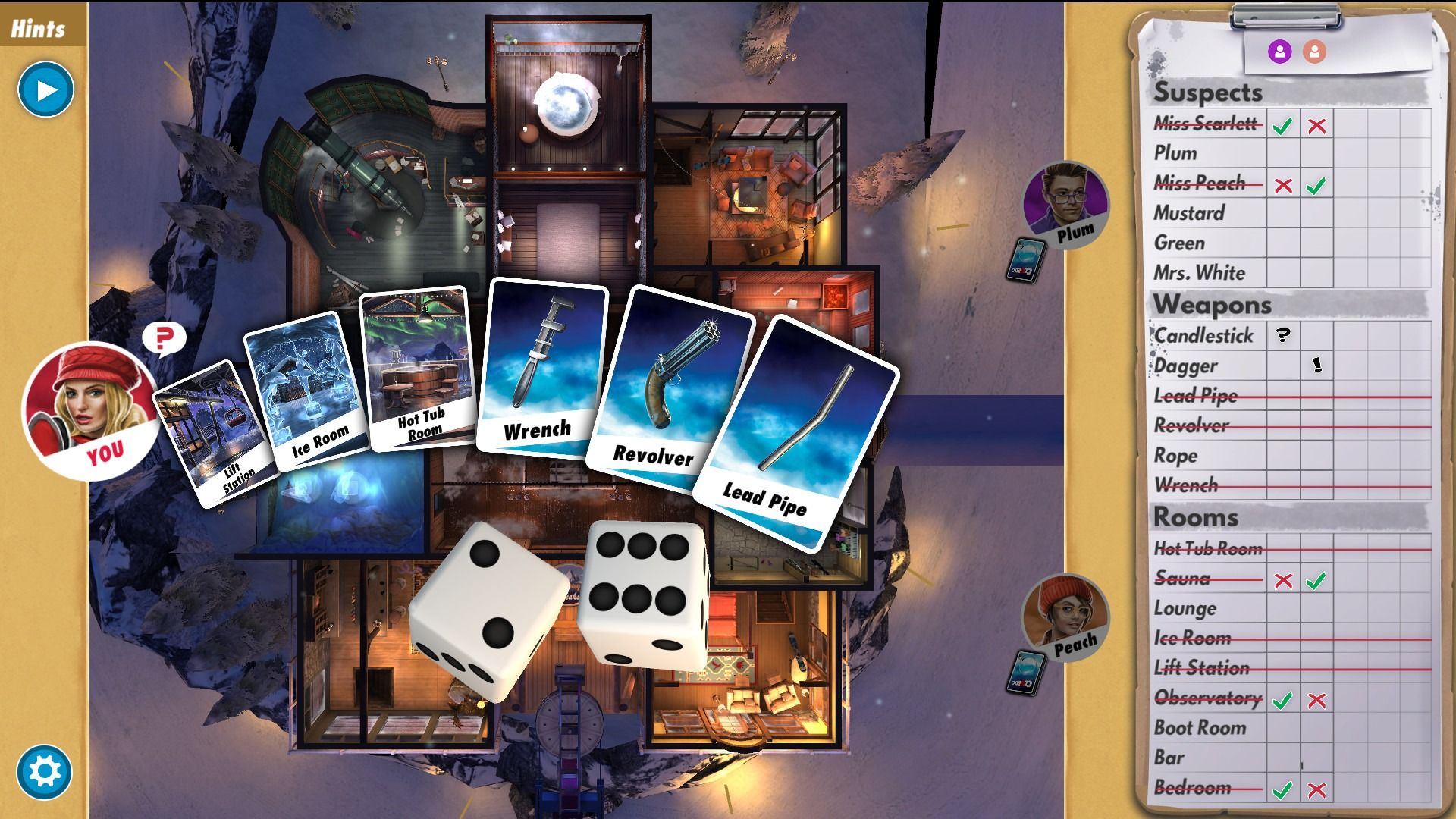 The mobile version of the most popular multiplayer shooter, in which you will find several modes, including the classic 5v5 mode and the battle royale for 100 people.

Also, fans of the series will appreciate the availability of maps from CoD parts for computers and consoles. 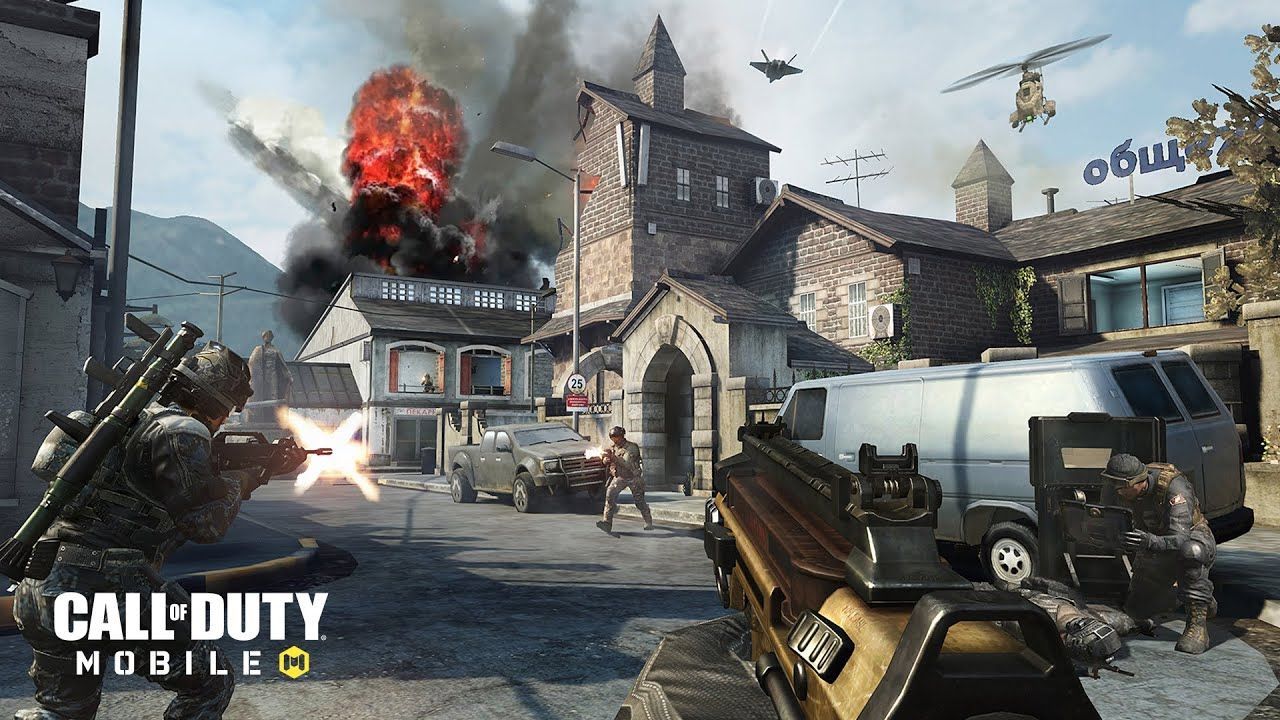 The classic card game that turns 50 in 2021. You can play by the official rules or come up with your own. Play with friends or family in 2v2 mode, wherever you are. There are also real-time tournaments between the players, where you can win prizes. 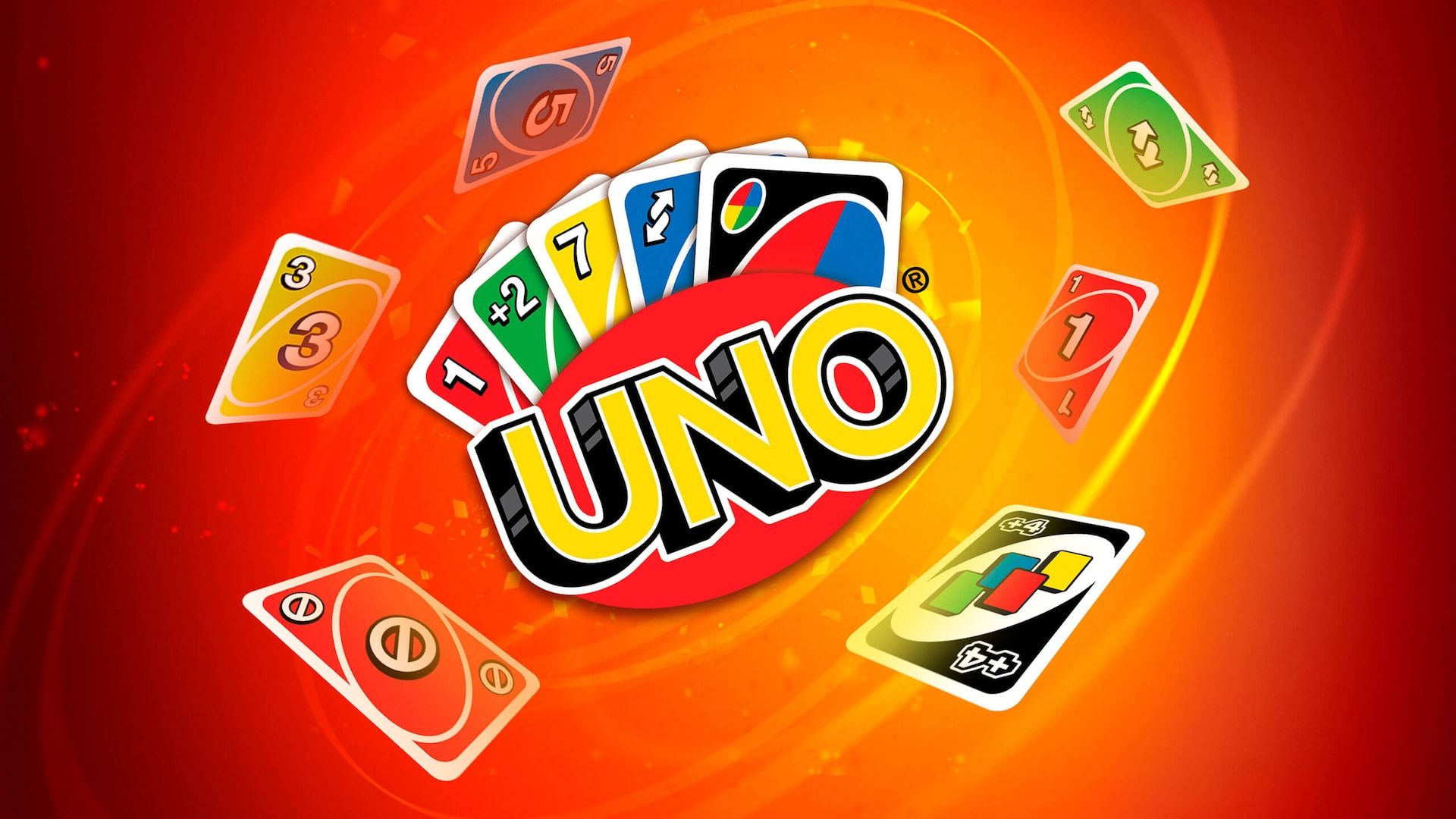 Check Out Our Latest in Gaming: