Your Truth vs. The Truth

I’ve been thinking about what “truth” means lately. With almost no effort I can find contradictory articles, thoughts, perspectives, statements, and opinions on almost everything being discussed today. I’m sure our election cycle is amplifying this, but I see this in a bunch of stuff I’m reading about tech as well.

As someone who views independent critical thinking as extremely important, this dynamic is perplexing to me. A few months ago I wrote a post about TruthRank vs. PageRank. It started me down a path where I began separating types of truth. Specifically, I’ve begun referring to “your truth” vs. “the truth.”

When I say “your truth” I’m not referring to opinions. I’m referring to your deeply held beliefs. Your truth is the set of ideas that forms the basis of your view of the world. It requires a huge act of will and introspection for you to change your truth.

To understand this better, I’d like to use a classic example from tech — that of Steve Ballmer’s view of the iPhone, and subsequently his approach to the mobile business.

Let’s set the stage with a classic interview with Ballmer at the time the iPhone is announced in 2007.

Now, let’s look at Ballmer’s reflections about this in 2014.

As part of this arc, Ballmer’s big solve was to move Microsoft from a software only company to software+services and then software+devices. For many years, Microsoft was disdainful of Apple’s tightly coupled hardware+software business. In a final thrust of reactionary behavior, Microsoft bought Nokia in 2014 for $7.2 billion and then wrote off $7.6 billion a little over a year later.

Ballmer had “his truth.” It was stronger than an opinion. It shaped his entire view of the world. He held on to it for seven years (or probably longer).

And, at least in the case of mobile, it was completely wrong. It was not “the truth.”

I see this in all aspects of the world. It’s noisiest in politics right now, but it’s prevalent through all aspects of society. I’m running into it constantly in business and technology — both at a macro level (about the industry) and a micro level (within a company).

In many of these situations, individual critical thinking goes out the window. The internal biasing behavior of your truth dominates. You stop being able to listen to other perspectives, to process them, to think about them, and to evolve your opinion. Instead of deeply held beliefs, you end up with a shallow and self-justifying perspective that you hold on to endlessly rather than think hard about what is actually going on.

I embrace the idea of seeking the truth. I love the construct of deeply held beliefs as a framework for it. I challenge everyone to think harder about what the truth actually is, rather than just hold on to your truth to justify your perspective. Remember, the truth is out there. 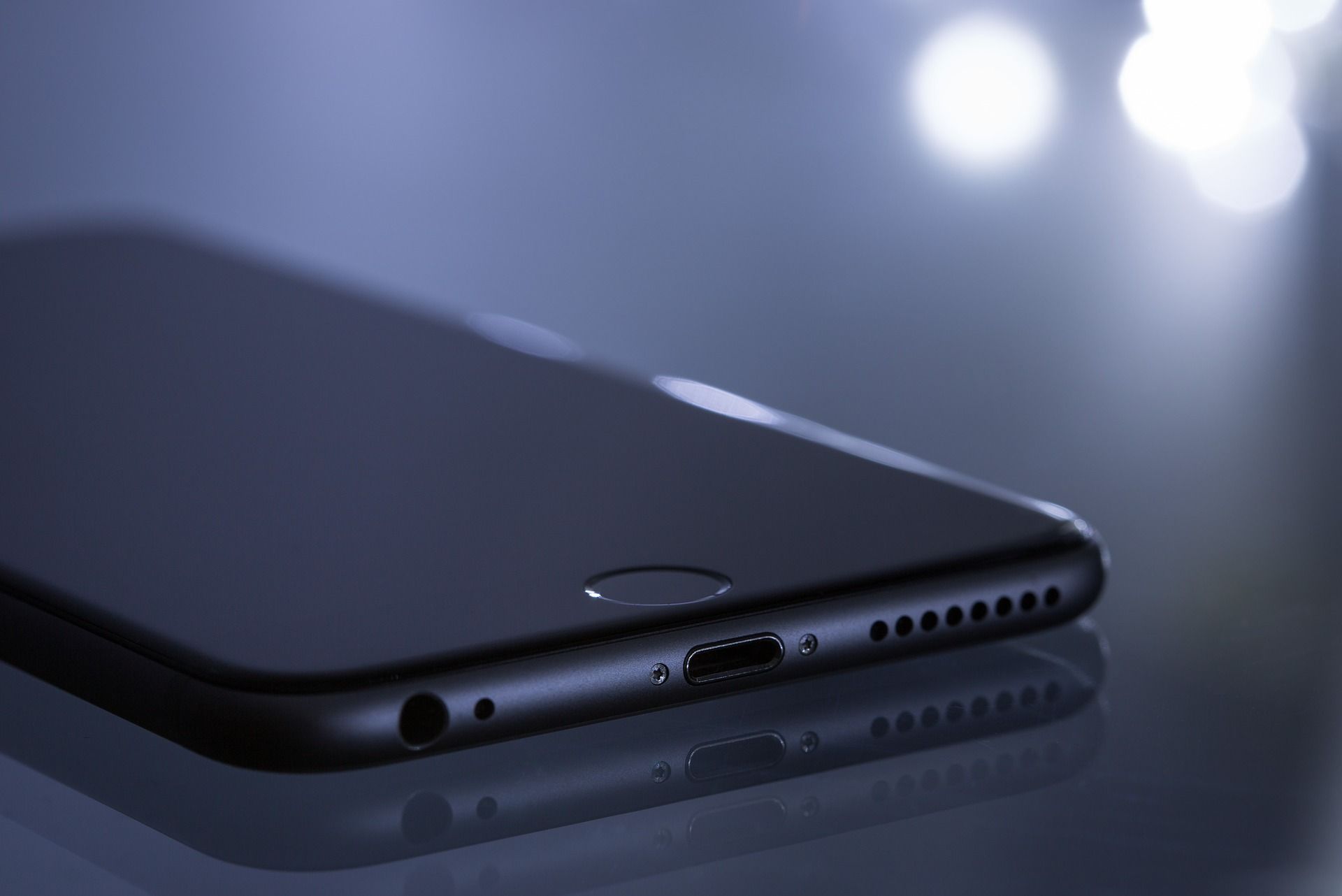 Lean Innovation: How to Tackle Product Development in a Lean and Ef... 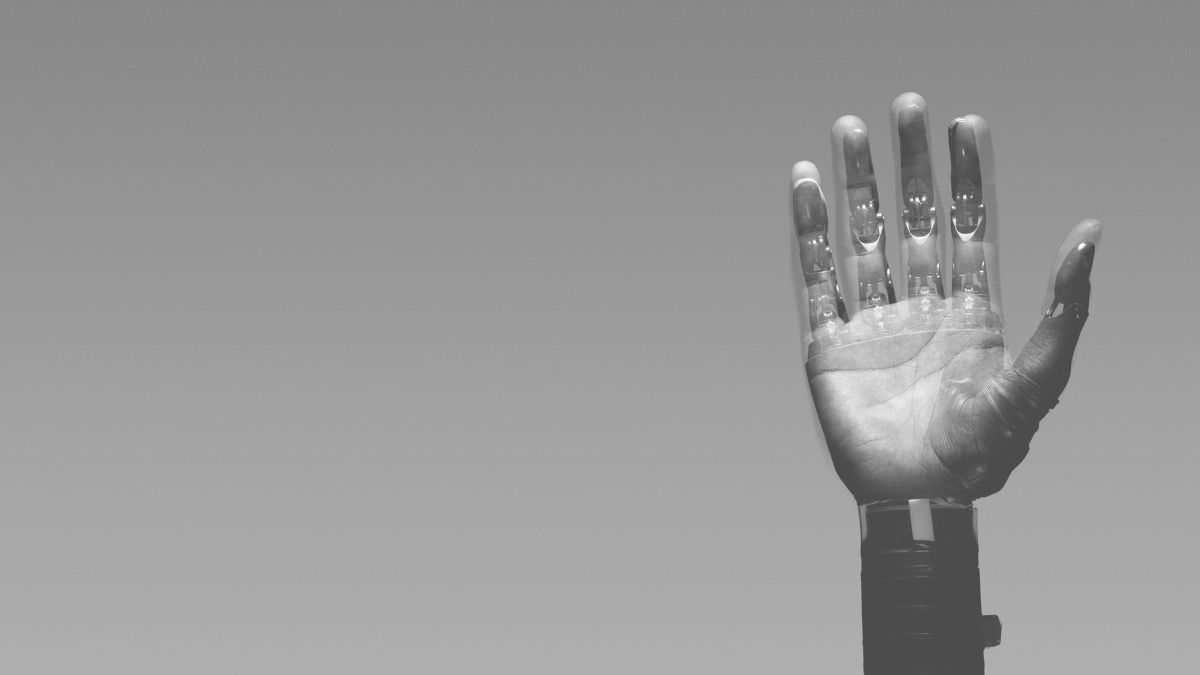