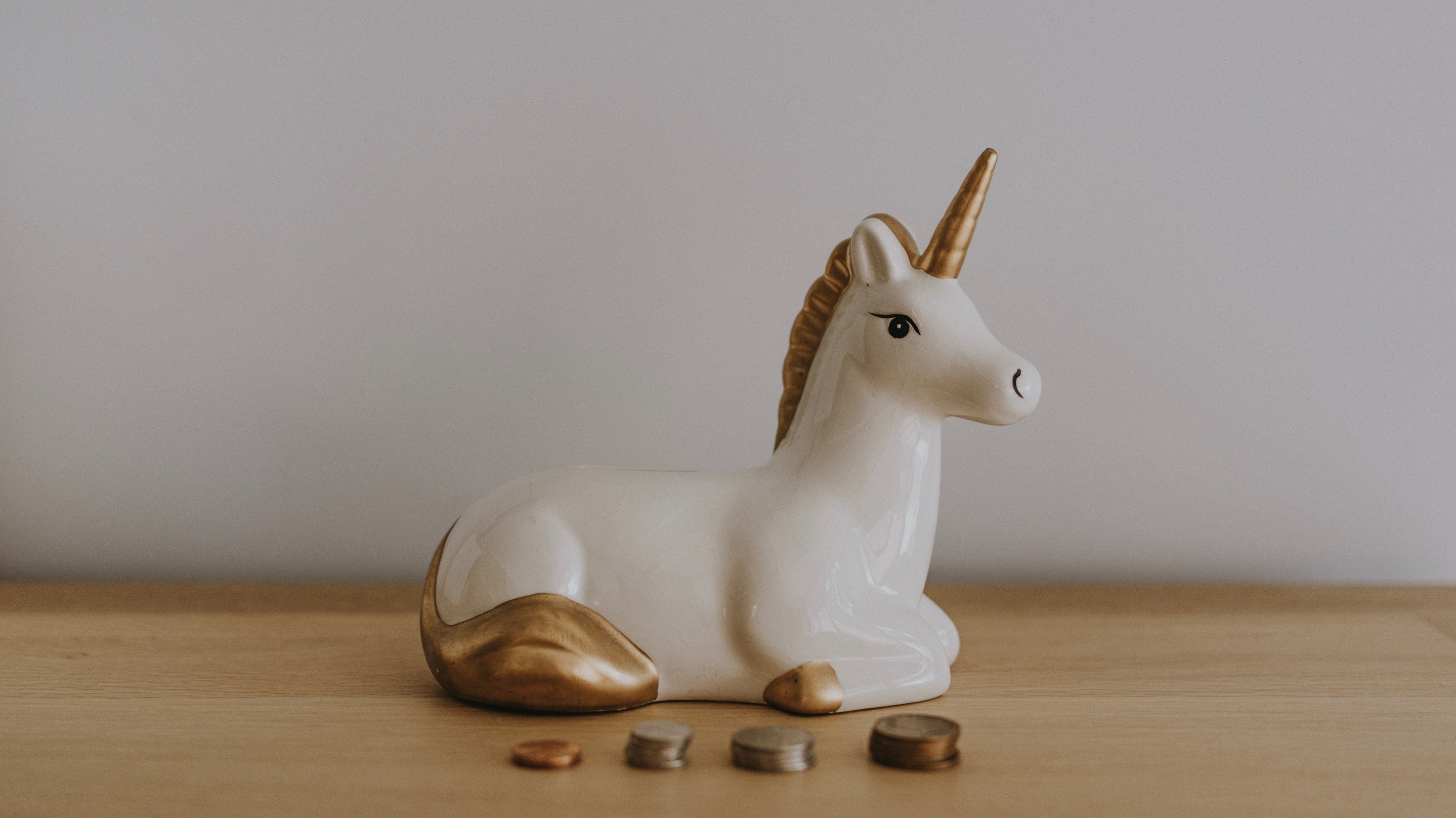 Mining and trading used to be the most popular ways to make money on the cryptocurrency. Staking, a much simpler alternative, is gaining massive popularity. In this case, the user does not need to deal with the technical difficulties of mining or learn the intricacies of trading.

Staking is the process of actively participating in transaction validation in a proof-of-stake (PoS) mining algorithm and its variations. For the first time, this algorithm was implemented in 2012 in the Peercoin project. It was proposed as an alternative to Proof-of-Work (PoW) to reduce the probability of centralization of mining and reduce electricity costs for it.

Nowadays, PoS and its variations are used by dozens of cryptocurrencies: EOS, Tezos, Dash, Stellar, NEO, NEM, Cosmos, Lisk, Waves, OmiseGo, etc. Ethereum and Cardano will join them soon, which may attract massive attention to this segment of the cryptocurrency market.

Initially, the entire staking services were on specialized platforms such as Stake.Fish and Stake Capital. However, over the past two years, staking as a form of earning money on cryptocurrency began to gain popularity, as exchanges and wallets began to offer it.

As a result, major exchanges have already become leading nodes for some digital assets, f.e. Coinbase is among the largest validators of the Tezos network; Huobi is one of the Chainlink's validators.

The whole range of crypto exchanges became staking providers: Binance, Kucoin, OKEx, Hotbit, Bithumb, Coinbase, Kraken, avnd others. This broad interest in the new product is easy to explain. Staking is profitable for both stock exchanges and crypto investors. At the same time, PoS projects are quite well known on the market and have already proved their trustworthiness, while exchanges can offer more liquidity than pools.

Also, staking is convenient for end-users. UX of many solutions in the crypto is quite complicated. But to make money on staking on a cryptocurrency exchange, you need just to buy the necessary amount of a specific currency and store it for a certain amount of time. 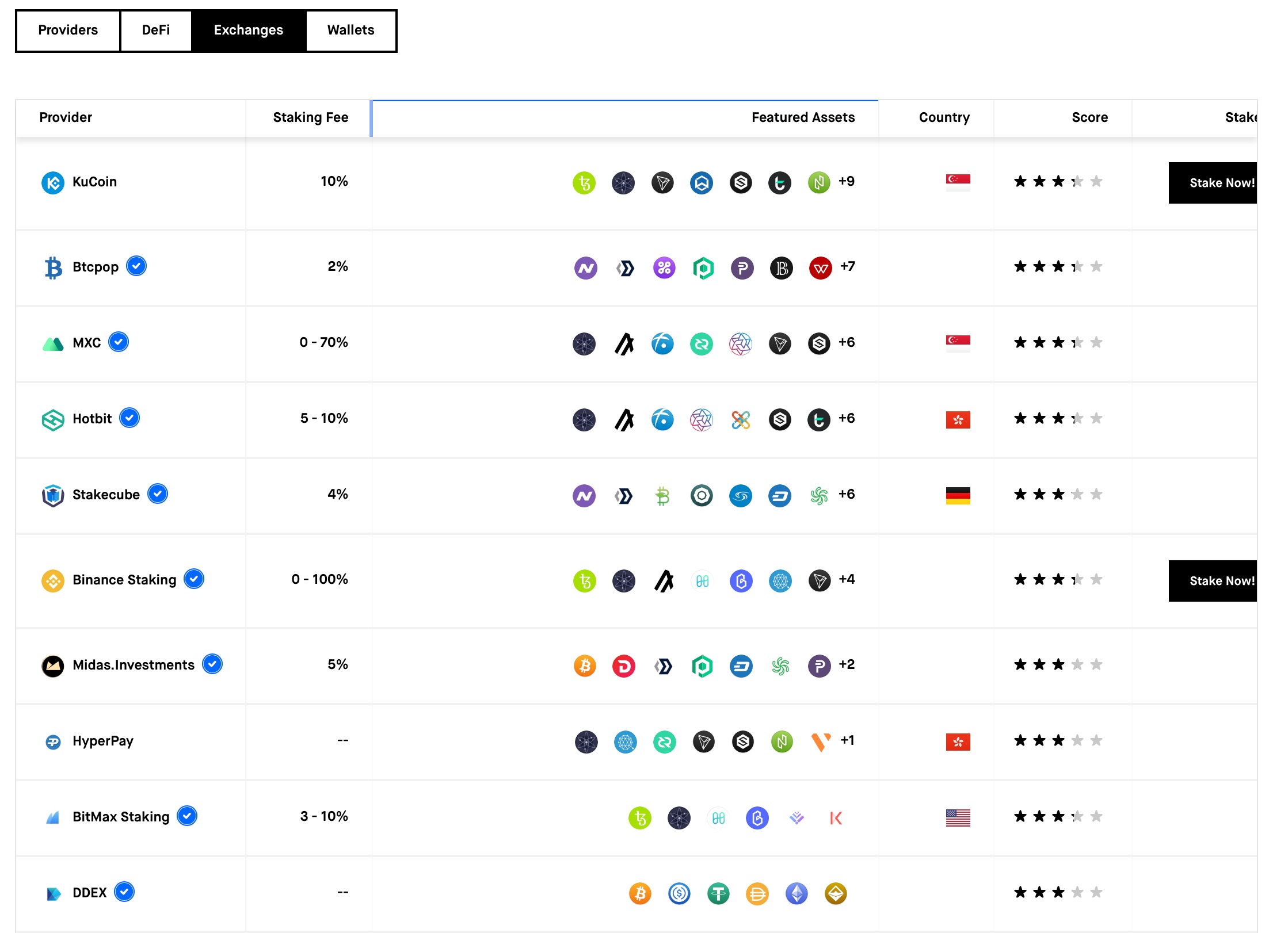 Most likely, in the nearest future, the exchanges will compete for users. As a result, we will get a wide range of offers and conditions of exchange staking. There are some unusual solutions, like Kucoin's Pool-X, Soft Staking, or Binance's staking zero fees.

Moreover, I think that staking will soon be a good alternative to the to ICO/IEO. Because a team can sell its tokens since the start of staking on an exchange. Moreover, this fundraising type protects projects from the immediate dump of the price right after the listing. But in my opinion, this type of fundraising will not live long.

Every coin has two sides

So, one of the main problems associated with staking is increasing centralization, which has already led to criticism of the PoS algorithm by the crypto community. At the same time, staking turned cryptocurrency exchanges and custodial services into some kind of investment banks: the set of their functions is increasing, as well as their influence in the industry. 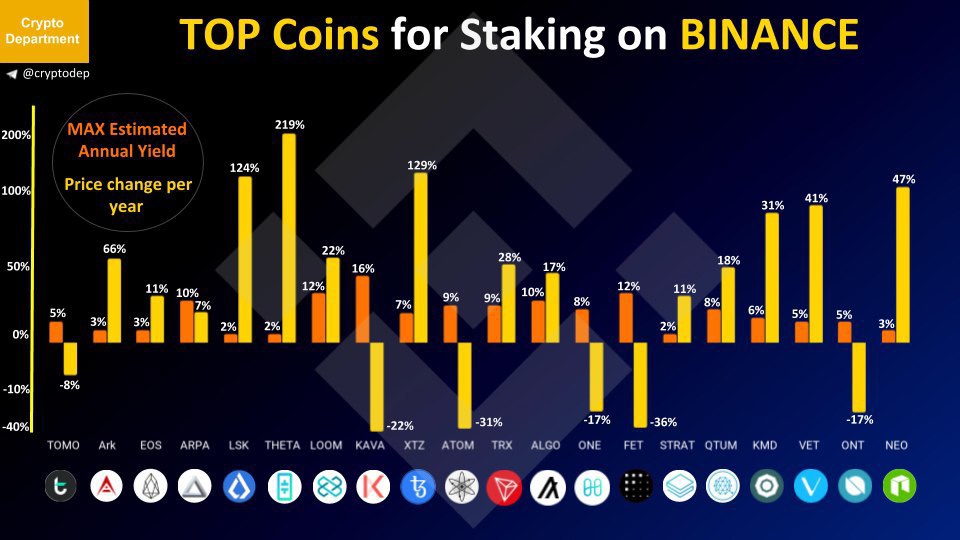 This leads to the second staking problem - the security of the staking providers. According to CipherTrace, the volume of fraud in the cryptocurrency industry has exceeded $1.4 billion, since the beginning of 2020. In this regard, exchanges and wallets, as the main places to store crypto, should be subjected to increased security requirements.

Another problem of staking is the volatility of the cryptocurrency. If the volatility of the project exceeds the reward, then investors may consider that staking as inappropriate. They want to be sure of the price of the coin and take into account the size of the reward. In other words, the cryptocurrency may fall in price, and the profit from the staking will not cover the losses. 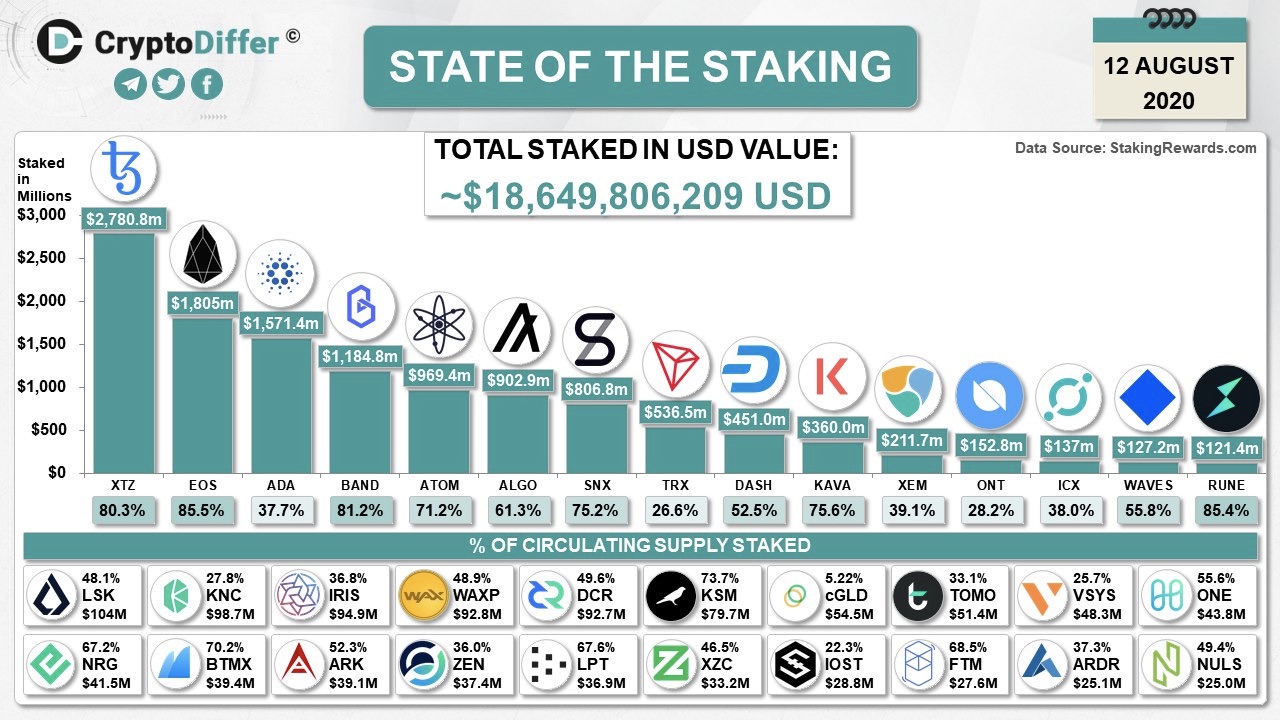 State of the Staking by CryptoDIffer

According to a Binance report, $8 billion has already been invested in staking projects. $15 billion more may be locked in the staking for interest. These figures may increase significantly amid the inevitable transition of Ethereum and Cardano to the Proof-of-Stake algorithm. As a result, the staking will be on the same level as trading and mining in the cryptocurrency industry. 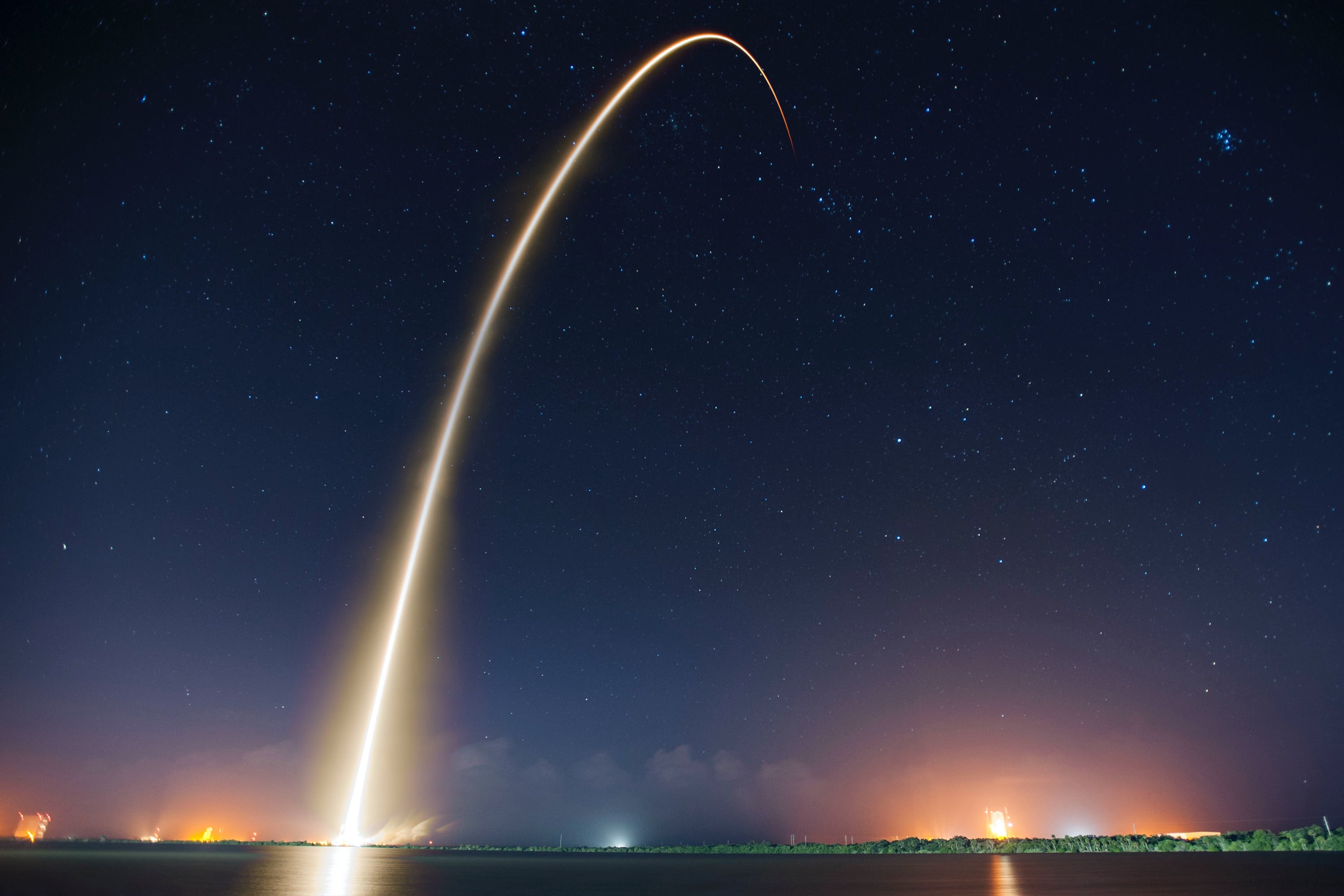