Wiping out climate change with Smartfin, an Electron-connected surfboard fin 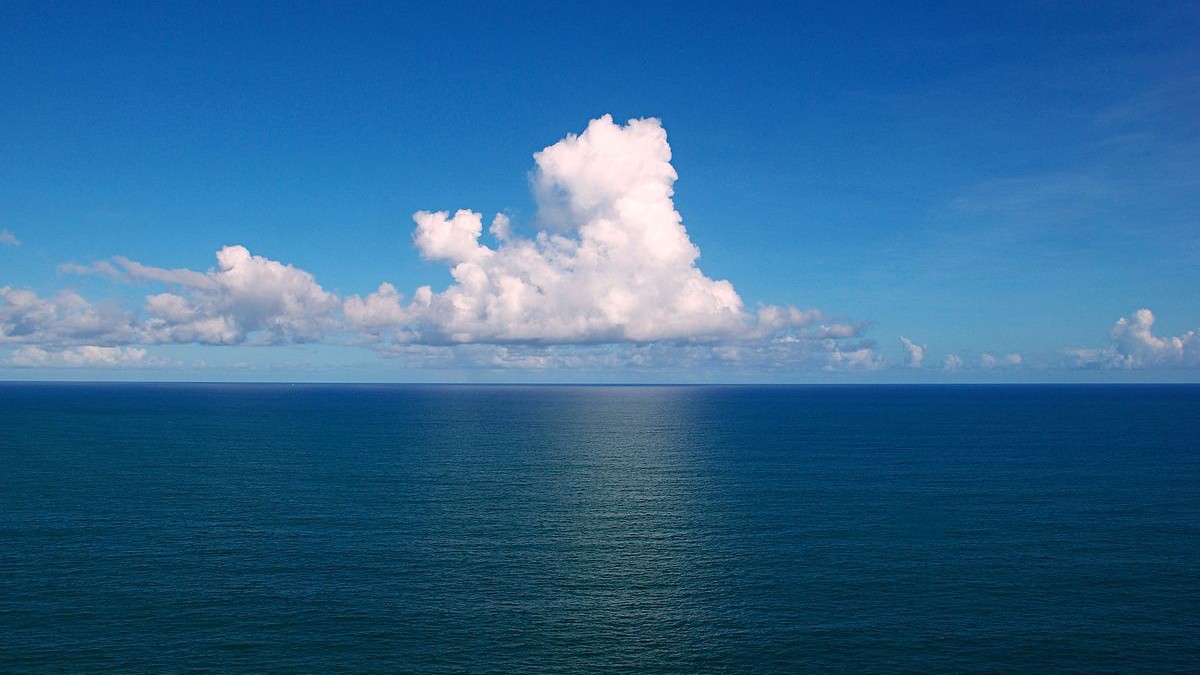 Throughout all of human history, the ocean has mystified even those who know it most intimately. From sailors of old, who came to shore with tales of krakens, monsters, and mermaids, to deep sea scientists today, who’ve only properly mapped about 10% of the entire seafloor, much remains unknown.

Phil Bresnahan, a hacker, oceanographer, and avid surfer out of San Diego, married his love of studying the sea with his love of shredding some gnarly waves. To learn more about the deep depths, Phil outfit his surfboard with an Electron and enlisted help from surfers and scientists alike.

Phil and his team call the project The Smartfin. It’s a green IoT initiative from the Scripps Institution of Oceanography, Surfrider Foundation, & Lost Bird 9.

It’s easy to upcycle any typical surfboard with Smartfin, turning everyone who uses it into a source of valuable oceanic data collection.

Smartfin tracks board location, water temperature, the motion of each breaking wave, and pH levels of the water.

Typically this sort of data is tricky for scientists to gather since waters near-shore tend to be quite choppy.

Luckily it’s these same waters where surfers want to be!

Connecting from coast to sea

Until using the Electron, Phil and his team had problems finding a good technology to transmit the collected data back to shore.

“In 2017 we distributed three-hundred fins with Bluetooth, but we are switching to cellular which will have hugely beneficial implications for real-time updates in the cloud.”

Phil cites the Electron’s reliable cellular data relay, cloud compatibility, and full-stack support as the reasoning behind his choice. Not to mention, the Particle hardware is super easy to understand, work with, and ship en-masse too!

Building a community of data collectors

The Smartfin has been used by school surf teams, community surf groups, individual shredders and moreover its short time in existence and, thanks to simple scalability enabled by the Electron, there are no signs of slowing down on the horizon.

Phil sees a bright future for the cellular connected fin;

“We anticipate making several hundred as soon as we are confident that the design works and thousands in the year after that.”

By working with both the scientific and watersports communities, the Smartfin is helping to demystify the secrets of the sea, and providing the world’s policymakers with the insights they need to make more informed environmental decisions.

To learn more about the Smartfin project or possibly even helping out, get in touch with the team here.

How to Solve Real Problems so that Great Products Build Themselves 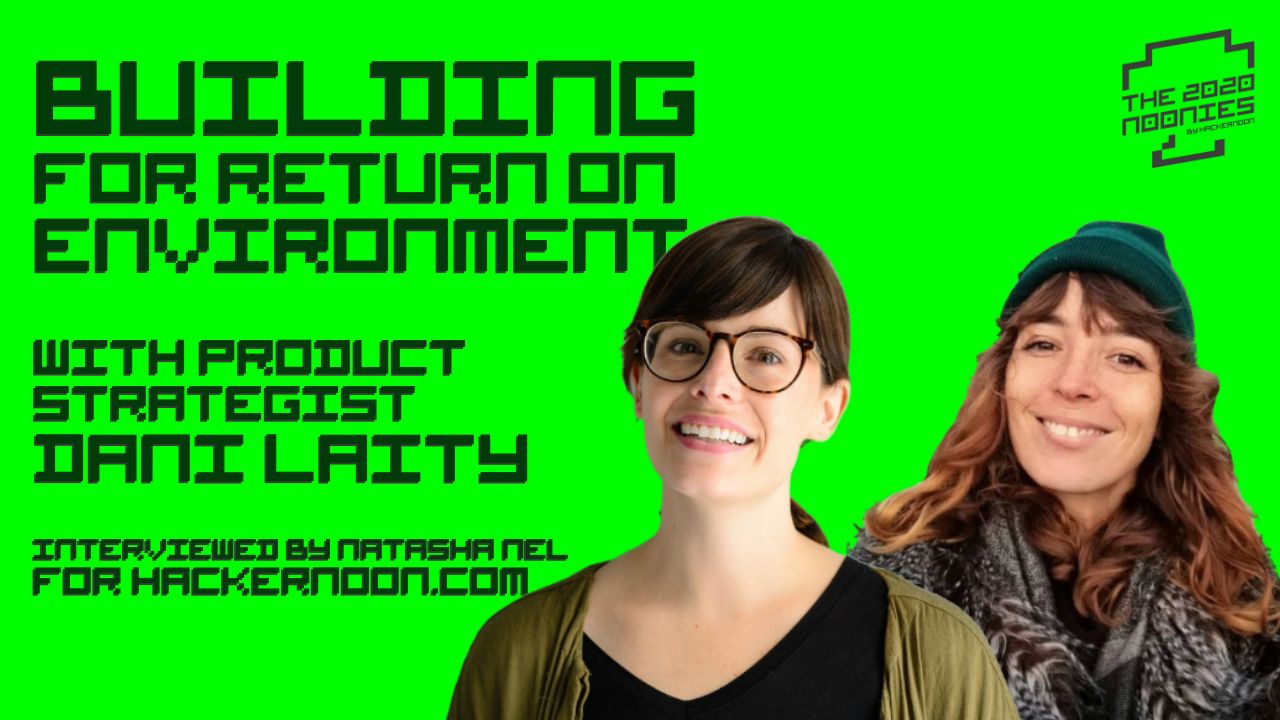