Will Greater Transparency Through Blockchain Technology Help the Banking Industry?

Originally published by Sara A. Mohammed on October 2nd 2018 646 reads 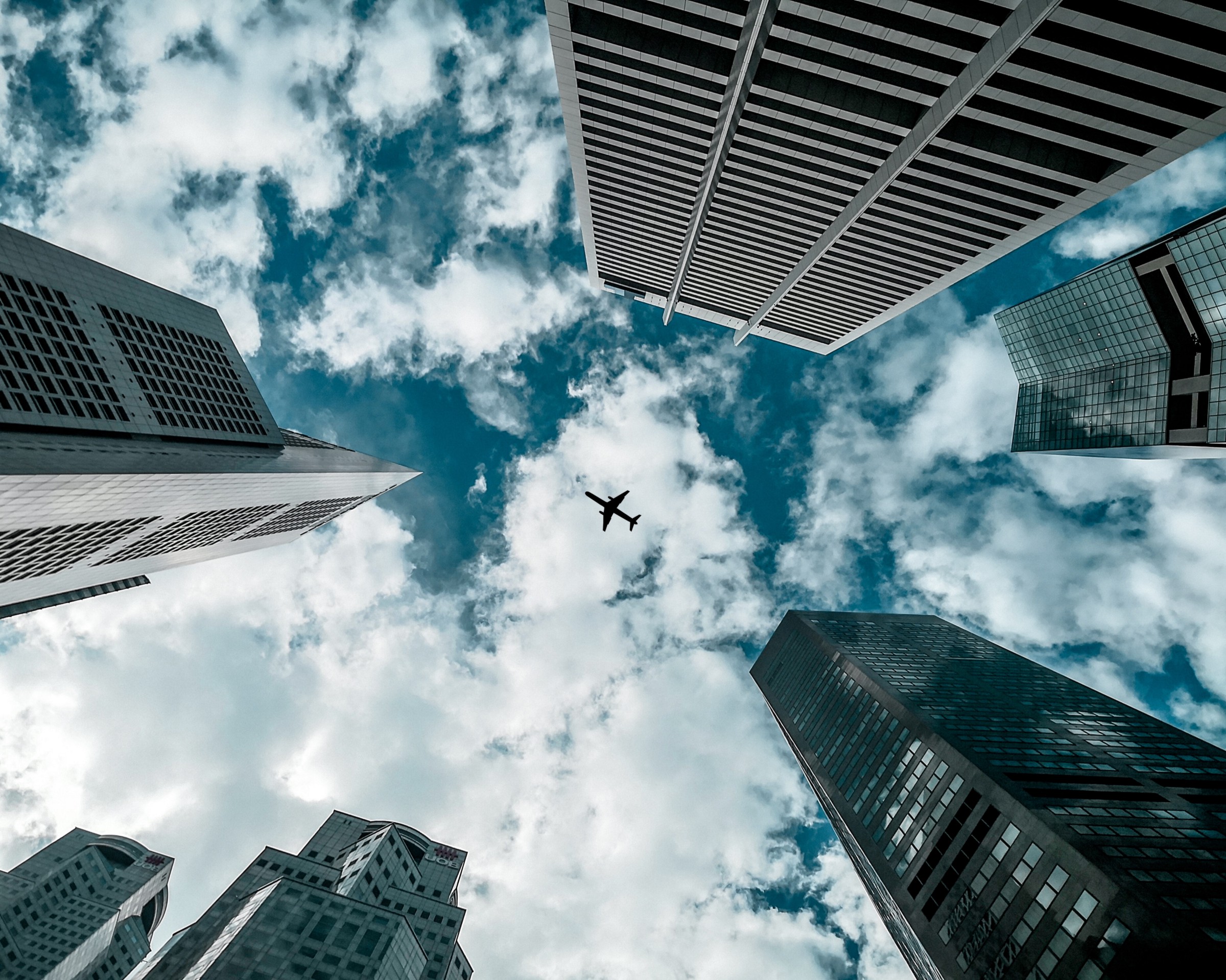 Blockchain Technology is not only set to revolutionize the world but it’s already making inroads into various sectors of a host of industries globally. The financial industry seems to be the frontline for developments of this technological innovation just as it was the case with Bitcoin when it was first rolled out in 2009 which disrupted the financial payment systems of the world and it is something that the likes of GALLACTIC Blockchain, an emerging next generation blockchain platform, continues to do.

Many questions have been asked regarding all the possibilities for change and improvement that Blockchain Technology can bring not only through the cryptocurrency realm but through its other technological facets such as the distributed ledger technology, smart contracts, technical standards (e.g. ERC-20), numerous blockchain platforms, countless crypto-tokens and applications, and others being developed and already developed. One of the main questions asked, is whether the much hyped enhanced transparency that Blockchain Technology will foster, can help the banking industry?

What really is Blockchain Technology?

Blockchain is basically a distributed ledger where encrypted data and records are replicated amongst its participants or nodes and cannot be changed or erased. It provides for a decentralized ecosystem in the form of peer to peer networking where there is no need to rely on a third party intermediary wielding control over the asset rights managed by ‘smart contracts’ (predetermined self-executing programs). This provides a means where complete data of transactions will be shared between participants of a public ledger or for those permissioned on a private ecosystem in almost real-time basis. In other words there is more transparency where Blockchain Technology is used.

Blockchain’s Potential Uses In Banking due to Its Transparency

This potential for transparency internally and externally can help provide banks the opportunity to replace certain middle- and back-office functions, provide unprecedented cohesion to internal bookkeeping procedures, show an account of consensus with audit trail of transactions that have been cryptographically encoded, create almost real-time settlement and strengthen risk management both ways for the bankers and their clients alike. All these will see cost savings in time and labor requirements, reduced paper work and elimination of repetitive work, reduction of fraud and illegal activities, and decentralization among other things.

Some say because of the transparent nature of Blockchain Technology, it does not need to be regulated, hence there will be tremendous savings in cost from this area also should it become a reality. Banking wise this transparency can basically negate the need for checks and balances that usually take-up important resources and manpower. Which is what big banks like JP Morgan, Citibank, HSBC, Barclays, Banco Santander, Bank of America, Bank of Australia and others are hoping to leverage upon, with their investments and Proof-of-Concept (PoC) initiatives, a variety of projects with various Fintechs such as Ripple, Ethereum, R3, Transfer Wise and a list of other startups to find ways to adopt Blockchain Technology more expediently into their operations.

Blockchain based distributed ledgers can be utilized for complex financial assets where no clear central authority exist to regulate, arbitrate and/or mitigate counterparty failure or risk of trade. Therefore, this technology will also benefit, through its potential for greater transparency, banking products like Public & Private Stocks/Bonds, FICC derivatives, Syndicated loans, Factoring, letters of Credit, Corporate Bonds, and Derivatives Margin/Collaterals especially in the transfer of these securities. The amount of applications within and outside the banks will be limited as blockchain transactions hold all relevant information for the successful transfer of related contracts and/or assets.

Further Uses of Blockchain Against Crime

Some of the other benefits to banking, due to the open and transparent network infrastructure of blockchain, is that trust will not be an issue anymore. Because information is decentralized, all parties with access to the blockchain have complete transparency where any fraudulent activity like a data breach or attempts to corrupt, delete or change information would be noticeable and traceable.

Investors and depositors in the near future might also be able to track, through more transparency, how and where their funds are being used by the banks which promotes accountability on the bank’s part.

Blockchain will also permit independent verification of one client by one bank or organization to be accessed by other banks and organizations so there isn’t ‘know your customer’ (KYC) repetition and administration costs for compliance departments would be much reduced. Already across Europe, in early 2018, open banking and the second payment service directive (PSD2) is allowing third parties to have access to customer’s transactional banking details to offer comparison services and new applications for people to manage and transfer their money online. Think how much more transformation and advancement there will be in this area when Blockchain comes into the picture?

Apart from all the above benefits to the banking industry, as all money can be easily traced to its rightful owner by Blockchain and its applications, which afford transparency in payments of goods and services, there will certainly be accelerated adoption of this technology by the banking industry in the days to come. 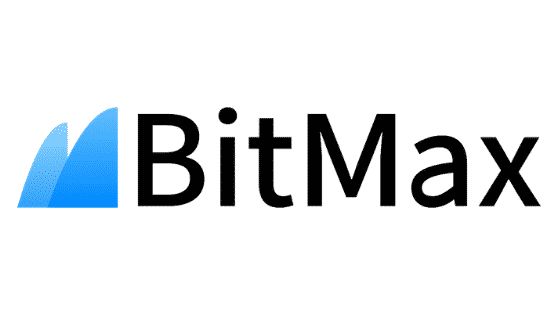 An Interview with a Dogecoin Core Developer 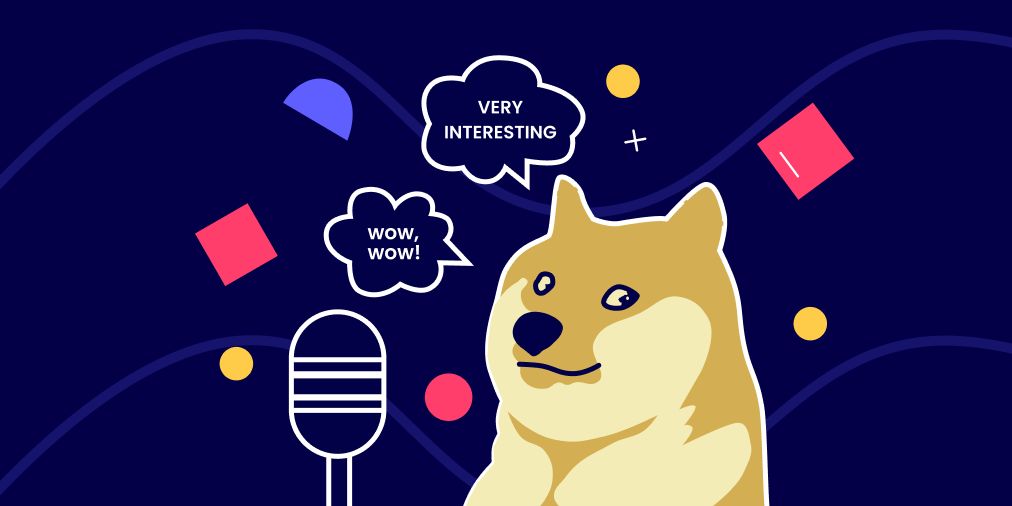