Will AI take your job away ? 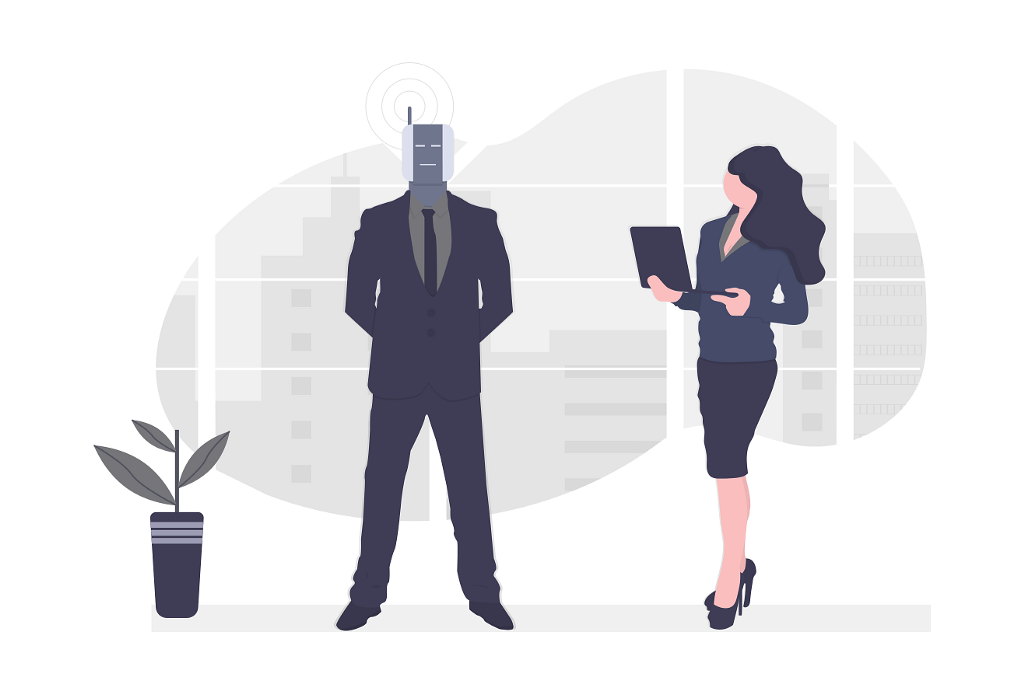 Will AI take your job away ?

AI and the Effects It Will Have on Labor

By now, you’ve probably heard the argument that advances in artificial intelligence (AI) will eventually lead to a futuristic scenario in which machines do all the work, and humans are essentially sent to an early retirement with nothing left to do. Or, in a more dystopian scenario, machines become so incredibly intelligent that they take over from humans, decide we’re expendable, and get rid of us entirely. But are these really the only two scenarios for AI and the effects it will have on labor?

If you take a purely economic view of the situation, a different picture emerges. For example, I am currently taking an Ai class at MIT Economics professor David Autor suggests that Western society has been having these same debates over technological progress for more than 200 years. With every new technological innovation, there has been a hue and cry from the masses, warning that machines are taking over from humans and imploring the government to do something — anything — to stop that scenario from playing out.

And, yet, all of these “sky is falling” scenarios have never seemed to materialize. Autor points to the example of the farming sector, which was once the backbone of the American economy. In the year 1900, agriculture accounted for fully 40% of all employment in the United States. By the end of the twentieth century and a period of massive industrialization, that figure had fallen to just 2%. However, there was no loss of national income. And, arguably, people are better fed today than at any time in history, so the loss of farming jobs actually had a net positive impact on economic growth, employment, and societal satisfaction.

In many ways, suggests Autor, you can use that economic scenario as a template for what’s happening now with advances in AI. Yes, artificial intelligence is hollowing out entire industries, especially when it comes to low-income, low-education jobs. But, at the same time, it is leading to the creation of entirely new types of jobs — such as software developers, data scientists, and machine learning analysts. Companies like Google, Facebook and Uber are all going on AI hiring binges. As a result, people will be simply up-skilling to new jobs that did not exist even a few years ago.

In other words, at every economic inflection point in history, humans have figured out a way to create new jobs, create new economic opportunities and innovate their way out of the situation. What makes AI so threatening, perhaps, is that it is starting to impact not just low-wage, low-income jobs (i.e. factory jobs and service sector jobs) — it is also starting to impact middle-class “white collar” jobs. Doctors, lawyers and accountants — they are all starting to feel the heat, and that’s why this time around, things feel different. But, if history is any guide, these fears appear to be overblown. AI will not lead to the loss of jobs, just a change in the composition of those job.Like on of my favorite quotes say

Related Stories
Subject Matter
Win $2000 by building a web app on Velo by Wix by @Wix
#promoted
Simon Prior Talks About Software Testing On The Quality Sense Podcast by @kalei-white
#software-testing
How To Retrieve Company Data With Python and yfinance by @codingandfun
#finance
4 Tips on How to Refactor Code in Visual Studio Code by @alex-omeyer
#refactoring
Improve Machine Learning Model Performance by Combining Categorical Features by @davisdavid
#machine-learning
Graph Learning News Review: Hot-Topic Facts of Spring 2021 to Take into Account by @linked_do
#data-science