Adelina is a Marketing Manager at Joinative

Project Management Institute claims that one out of four organization’s projects failed outright. The numbers are far from being encouraging.

With an increasingly competitive digital landscape, it’s almost impossible to predict project success and totally eliminate risks. But still, every project failure affects negatively not only your business KPIs but also your employees’ retention and motivation.

So how to reduce risks and avoid common mistakes of project management? In this article, we’ll highlight seven reasons why tech projects fail and give you some actionable tips to avoiding it.

The gap between executives and counterparts in the product, engineering, design, and marketing often causes serious consequences.

First of all, it often happens that senior management or sponsors don’t spend much time getting involved with the project. They provide their requirements and wait for teams to produce the desired result. Not being able to ask questions or suggest changes, teams are forced to continue developing ‘blindly.’

On the other hand, tech experts are rarely sociable enough. The common belief that nobody but the IT department can understand what’s happening leads to a lack of accountability. If your tech lead can’t convey the project details to the non-tech executives, your project totally depends on a group of people within one department, which is a huge mistake.

In the early stages of project development, everybody has own view on how everything should be done. In a perfect world, the opinion of all counterparts should be heard and taken into account.

However, in the real world, 39% of projects fail because of bad requirements. It means that business stakeholders often move forward with their requirements without getting input from employees responsible for the product. 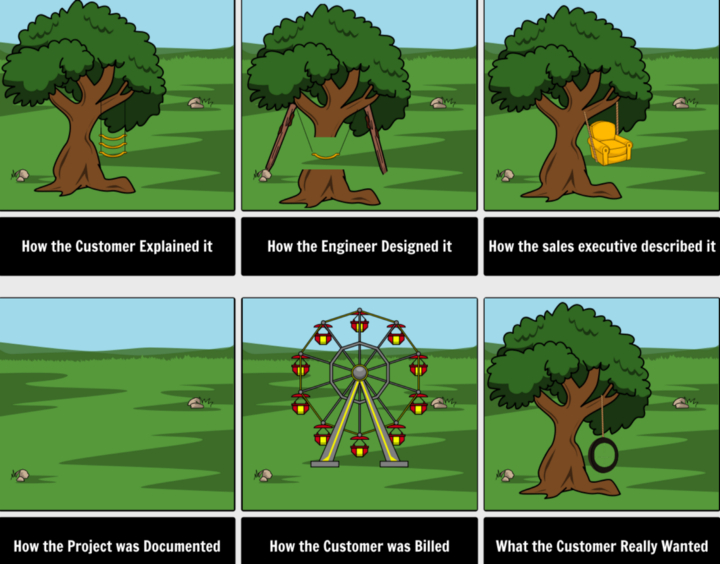 It has something in common with the previous parts. This time the problem concerns your relationships with customers. Requirements are often defined by an intermediary who fails to consult or involve people who will eventually use the product.

Not knowing your real customers’ needs will definitely result in a failure. So, before starting a project you need to answer one simple question: ‘Does anyone need what we are going to build?’

Although it’s impossible to predict how much time the project will take, there are lots of serious issues that can be avoided only by taking the estimating process more seriously.

As people who actually perform the work often are rarely allowed to take part in the estimating process, the estimates often appear to be too far from reality.

Moreover, to make the project seem more attractive, estimates may be arbitrarily cut, which leads to setting unreasonable deadlines. Hurrying up to finish the project, the team may overlook or deliberately skip some crucial aspects.

Diving into the performance without thinking is another reason for project failure. The problem is often caused by underestimating the project’s complexity (see Reason 4).

Here are the most common planning issues:

Not discussing clear roles and responsibilities.Teams follow their own schedule not first getting corresponding commitments from other members who also have to commit to the schedule.Not adding a risk or contingency buffer to the project timeline.Not breaking a large scale action plan into separate more manageable pieces.

Not tracking your project, you can’t address occurring issues in the early stages. Such delays later result in other knock-on problems.

Being ready to update the schedule is crucial. With sufficient monitoring, you can notice that the project is running into difficulties and fix it without serious consequences. However, missing this moment, you’ll have to spend much more money and efforts redoing the work done.

Critical decisions are often made by people having little practical experience in the area. On the other hand, teams working on the project avoid making decisions no to be responsible for future consequences.

Moreover, not tracking the project (see Reason 6), stakeholders aren’t aware of the unscheduled issues and fail to make the right decisions.

How to avoid the failure

Even the best ideas fail to be successful when poorly translated into actions. I circled out 10 crucial project management tips that will help you prevent project failure:

1. Learn what your audience needs: ask your sales team for feedback, read reviews for similar projects, talk to people that are likely to use your product or service directly.

3. Involve people who will actually perform the work to the estimating process.

5. Establish effective communications between groups involved in the project.

6. Engage technical lead to provide clear and concise reports.Consider the opinion of all counterparts at the early stages of project planning.

7. Encourage executives to be involved in the project.

10. Be ready to respond to changes.

Regardless all the recommendations you can find on the Internet, hiring tech people being a non-tech person is a challenge (and I doubt whether you should accept it). If you have little experience in project management and your internal specialists are already over capacity, you can always hire remote workers. Such companies as CodeControl or Honeypot can help you hire talented freelance developers or even get assembled project team within several days. 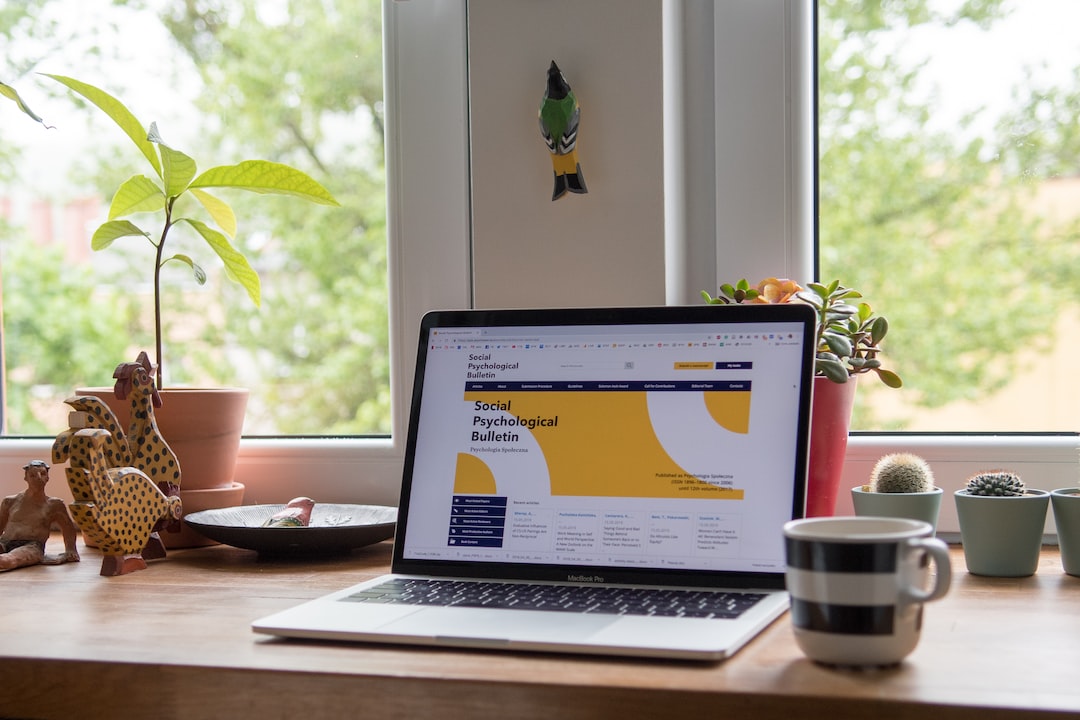 A World Where Nobody Loses: US and Chinese Tech Monopoly Alternatives 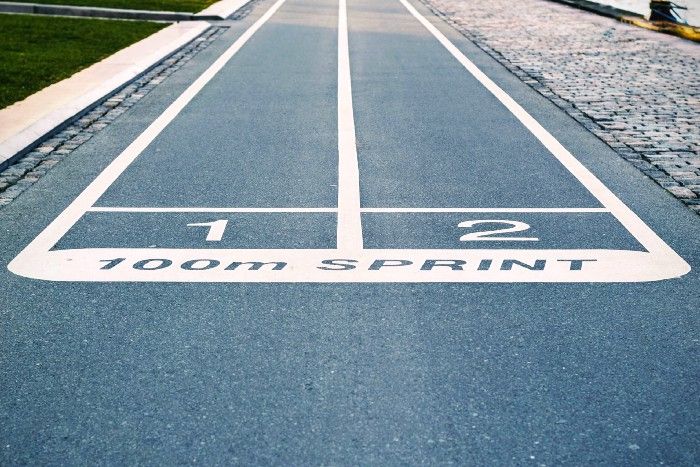