Why You Should Try Nasal Breathing While Running 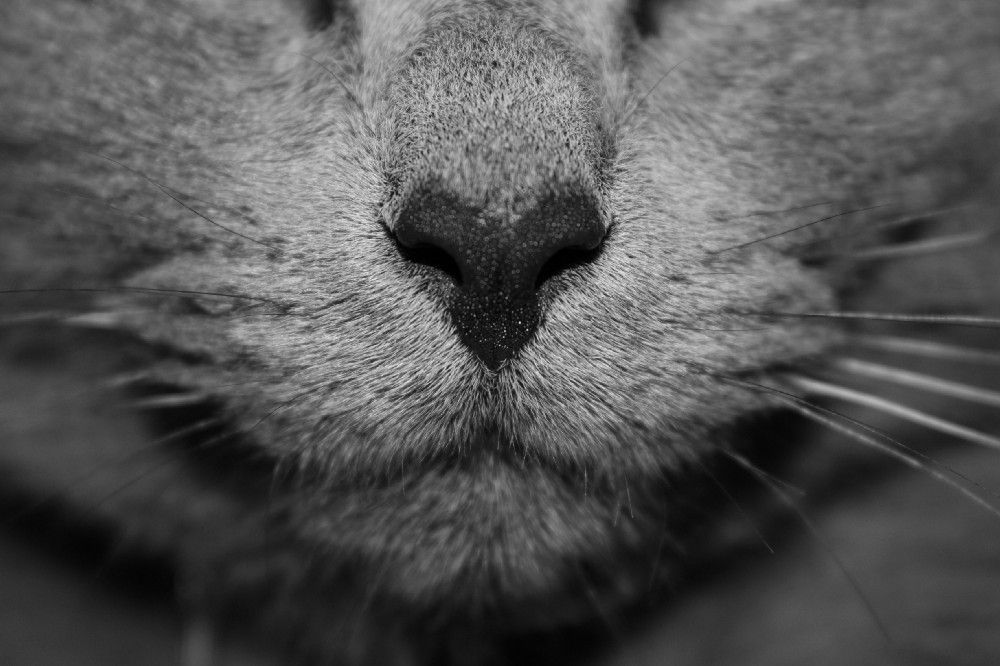 Does anyone else go running less because of COVID-19? This is a frustrating time for all runners, especially people like me, who love running under the sun and the breath of fresh air rather than running on a treadmill.

While we are not allowed or willing to go outside often, there are many things that we can try to improve our training techniques. This time, I am going to talk about something we do 7x24 — Nasal Breathing — which is the way our bodies were designed to breathe correctly.

I picked this practice up from the books below:

Respiration is more than just CO2 and O2.

Respiration is the most critical reflex action of human beings. Our respiratory system includes airways, lungs, blood vessels, nose, and mouth. Moreover, the muscles that power our lungs are also part of the respiratory system.

(I skipped the process of anaerobic respiration as it is out of the discussion of nasal breathing.)

First, let’s go through the respiration process to discern the why and how of nasal breathing during running is better.

During running, there is an increase in physical movement. Muscle cells require more oxygen for energy production and produce more carbon dioxide. As a result, the following are higher than usual:

Internal Respiration. Oxygen diffuses out of the capillary and into cells, whereas carbon dioxide diffuses out of cells and into the capillary. | Source: https://teachmephysiology.com/respiratory-system/gas-exchange/transport-carbon-dioxide-blood/ By OpenStax College [CC BY 3.0 (http://creativecommons.org/licenses/by/3.0)], via Wikimedia Commons

From steps 1–6, as CO2 and H+ in blood increases, the blood becomes more acidic. What will generally happen is that your breathing increases relative to your CO2 production. More CO2 is removed with breath rate increases, so your blood carbon dioxide levels remain balance.

Breath rate is mainly controlled not by the oxygen in the blood but the ability to detect the concentration of carbon dioxide.

When you are very sensitive to blood CO2 (or low blood CO2 tolerance), your breathe will be shited mainly from the upper chest and become faster. Whereas, when you develop a lower Carbon Dioxide sensitivity, your breathing will stay relatively light during rest.

For this reason, low sensitivity to CO2 is advantageous for running performance and stamina. If your CO2 levels become too high (if we run faster, lactic acid also increases blood acidity in anaerobic respiration), the speed and volume of breathing will rise, and heart rate becomes faster.

Why nasal breathing is so special?

The nose is the center of your respiration. Breathing through your nose not only filters the air you breathe but also warmth and moisturizes the air, which means your mouth and lungs won’t dry out quickly.

1# Nasal breathing increases the moisture and temperature of the air.

Nasal Breathing warms and filters air from outside into our lungs, protecting the airways against irritants and reactive oxygen species (ROS), such as free radicals and air pollutants.

During running, if we inhale with our mouth, the dry and cold air could induce Exercise-Induced Asthma (Exercise-Induced Bronchoconstriction, EIB). According to the Asthma and Allergy Foundation of America, Symptoms of EIB include:

Nasal breathing, as opposed to mouth breathing, has another significant advantage: It can allow more oxygen to go into our muscle cells.

Breathing through the nose releases nitric oxide, which controls blood flow via diffusion of the underlying smooth muscle cells. NO reaches the lungs and expands blood vessels in the lung and thus increase the O2 and CO2 exchange.

According to Dr. George Dallam’s study:

The results of Dallam’s study suggest that the body adapts to nasal breathing by developing an increased tolerance to changes in blood CO2, lessening “air hunger.”

They also show that it is possible to maintain VO2 max and peak performance following a period of training using only nasal breathing may be beneficial for endurance athletes who want to boost their performance and maintain good respiratory health.

Nasal breathing, as opposed to oral breathing, provides a more efficient CO2 removal from the lung and thus lower the breathing rate. It also decreases anaerobic respiration. As a result, it lowers the accumulation of lactic acid. It would reduce the time your body requires to break down lactic acid after running. Nasal Breathing, on the other hand, improves sleep quality.

According to Dental Sleep Practice:

A reduction in the quality or quantity of sleep can result in biological and cognitive imbalance, potentially decreasing physical performance and the recovery process after a workout. Thus, the switch to nasal breathing would reduce the excessive oxidative stress and inflammatory states during and after running.

Mouth breathing can cause changes in sleep patterns, which can contribute to a decrease in immune defense cells and an increase in humoral serum values related to inflammatory mediators, indicating the occurrence of oxidative stress and an altered systemic inflammatory state.

Breathing is a reflex action. While running with our mouth shut is not common, you can try it out and see the difference yourself. The critical differences between oral and Nasal Breathing during running is:

Breathing via nose gives pressure to the air going into the lung. It also provides warmth, moisture, and filters out pollutants, irritants, and ROS.

With the production of NO, Nasal Breathing improves gas exchange efficiency. It would decrease the breath rate with the same energy output. As a result, you can obtain a higher endurance with the same amount of training.

Improved breathing efficiency would further improve sleep quality and recovery. Breathing through the nose during sleep is also essential for longevity and our immune system. It can be explained by the filtration and protection of air from your nasal airways.

Also published behind a paywall on Medium.

Related Stories
Subject Matter
Book a Demo. Ship Fast. Rest Easy. LaunchDarkly. by @LaunchDarkly
#promoted
Accomplish More by Doing Less with Not-To-Do Lists This Year by @z3nch4n
#how-to-stay-focused
What I Learned From Ten 101 Courses During Lockdown by @alizakr
#learning
I Converted To Docker for Containerization and Haven't Looked Back by @zachflower
#docker
Django Tutorial: Creating a Range-Slider Filter by @mmtechslv
#django
Analyzing Blockchain Business Models by @gcuofano
#business
Using An Existing Blogging Platform vs Building A Blog From Scratch by @catalinmpit
#developer