The Disintermediation of the Media: How Bad Journalism Came To Be And Why It Persists 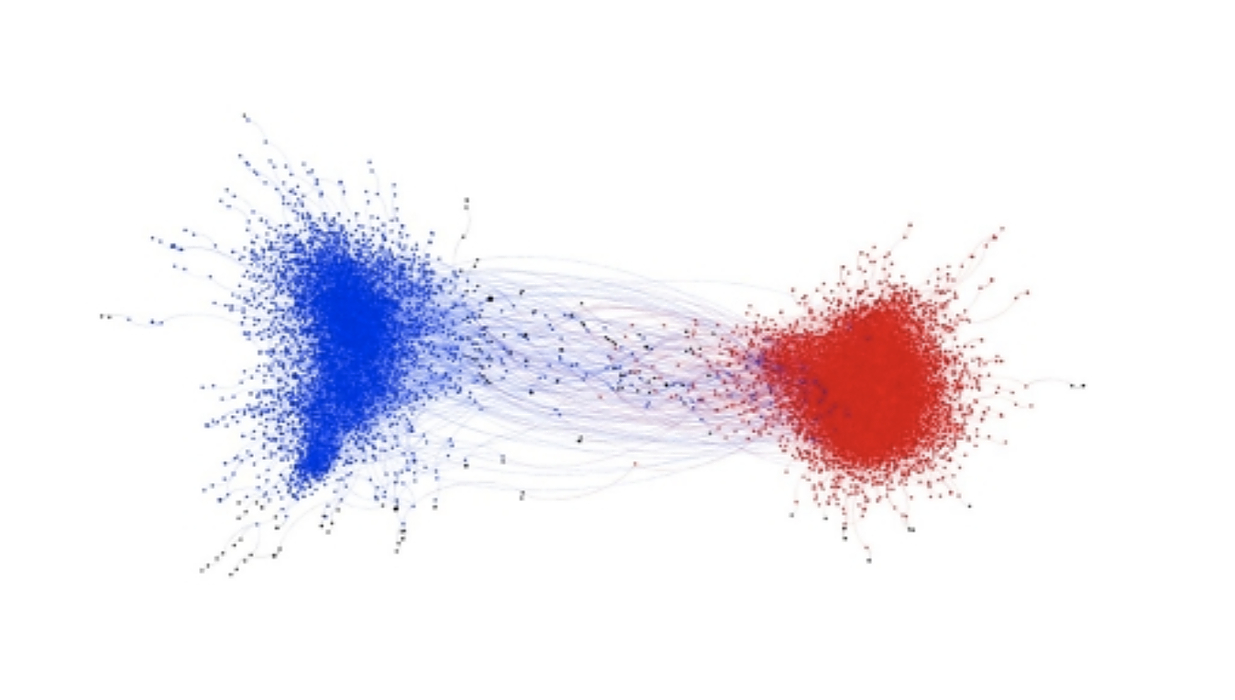 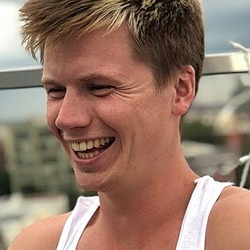 Multiple times a day, the President of the United States types a thought into his phone, my pocket buzzes, and I read his message. I don’t watch the news anymore.

On TV we get perspective on the white house in the form of a few selected clips from a longer press conference, where someone (who at some point spoke to the president about talking points) gives evasive answers to leading questions from journalists, which are then re-cut and heavily editorialized by major news networks (before being replayed 4 times an hour for 24 hours).

This more heavily interconnected substrate of information-sharing networks has changed the incentive structure around the media business and deteriorated the integrity of the press. Our information may no longer be mediated through a few select media outlets, but it is still filtered through the mass decisions around sharing and not sharing within information networks.

In the much flatter, more open information sharing network that now exists between humans through social media, building up long term institutional credibility and heavily investing in reputation over years is not the best approach to propagating information. An institution like the New York Times could have 10 million subscribers, but if a brand new dotcom publication with 5,000 subscribers created an article that effectively convinced readers to share it (retweet, post, etc.) it could surpass the reach of the NYT and make more money from advertisements.

What does propagation through these networks select for?

Among other variables it selects for intensity of emotional and moral language, as well as affirmation of political perspectives within a network. The below is a visualization and description from an NYU study:

People tending to follow and retweet others with similar political views is a known phenomenon, and one that should have been anticipated as information sharing became more flat. If presented with 10 possible narratives around a news event, the average person doesn’t have time to vet each one of those articles.

Instead, known cognitive biases (in this case confirmation bias) will have an influence over which one they read.

And then the impact of that bias becomes magnified when they retweet just that one article to their politically like-minded sub-network.

The distinct importance of the above study is that this network environment rewards not just political alignment, but also strength of moral or emotional language (each use of a stronger moral or emotional word increasing re-sharing by 20%): this means that the cumulative biases of re-sharing nodes in the social media news network produce not only echo-chambers, but also increasing polarization of narratives.

Many of us only encounter overstated affirmations of our own political predispositions.

To return to the original example of the NYT versus a new dotcom news source — if the dotcom news source caters shamelessly to a particular political perspective and uses extreme moral and emotional register, it will likely succeed more in this substrate information network than the NYT will. What we consider “good” journalism is less fit for survival in this environment.

On the positive side, a more interconnected, flat, open information sharing network makes it more difficult for a single node that has massive betweenness and centrality to create a single false narrative (meaning a state controlled universal propaganda machine is difficult).

On the other hand, a system with only 5 news channels only needed to inculcate a small population of journalists in major institutions with journalistic integrity to maintain a proud, honest, and effective press.

This more open and equal information sharing environment may actually create negative societal consequences. Many of us are exposed to false narratives that are all the more insidious because they have become adapted specifically to our own biases through this systematic selection mechanism.

Even putting outright false reporting aside, this environment rewards reporting that is “false-ish”. Ad-hominem attacks rather than nuanced discussion of ideas appeal more easily to more people.

Selective representation and mischaracterization without outright lying can allow a journalist to more effectively cater to an audience. As an example, in the NYT profile piece on Jordan Peterson, author Nellie Bowles takes a comment Jordan Peterson makes about “enforced monogamy” (a phrase used academically to describe social conventions that encourage monogamous pairings), and characterizes it as “…interventions that would redistribute sex” (here).

It’s difficult to know if this was a mistake or intentionally misleading, but it’s easy to understand that ‘suddenly famous Canadian psychologist wants to forcefully redistribute sex’ is going to get a whole lot of re-sharing from folks whose political perspective makes his demonization appealing.

This choice, which many would consider either dishonest or a journalistic error, no doubt improved the reach of this article (and this article is riddled with similar tactical decisions).

The decision may seem wrong at first blush, but it is the “right” decision in that it makes the article more fit (or effective) in the current media environment (and incentive structure).

Condemnation by association, particularly in environments where exchanges take place in a public forum and expose both parties to third-party heckling, allows for an impassioned and vilifying response to a public disagreement without the other person in the debate doing anything wrong whatsoever, and without engaging with the content of their points.

For example, in Erin Baba’s (Daily Beast) response piece to a twitter spat with Elon Musk (here), she accuses him of attacking journalism and science. He, having recently launched a rocket into space and landed the engines back onto earth, vertically, contends that he has not attacked science — but does protest misleading journalism. Then, this paragraph appears in her response article:

“Now, we can argue semantics here. Did he actually attack science? Is a tweet actually journalism? Has he ever even read any of the articles I’ve written? Honestly, none of that really matters.

What matters is that the aftermath of Musk’s tweet essentially proved my entire point. Because before he commented on my tweet, it was floundering in relative obscurity.

Let’s be honest, I’m a pretty small-bananas science journalist with a medium-size following. But after Musk replied, my mentions descended into madness.” (again, here)

This is a journalist saying that the accuracy of the truth claims made on each side of a disagreement don’t matter, what matters is that a bunch of random other people on the internet also had opinions (which in some way demonstrates the villainous nature of her opponent). Then, most of the rest of her article is screenshots of random people’s comments, tweets, or messages.

These tactics may get clicks, but they undermine the credibility of the writers’ entire profession.

What’s worse is that the great press institutions like the NYT are adapting to survive by compromising journalistic integrity and becoming more click-baity, more shamelessly partisan, and less reliable in quality (perhaps because other, new, news sources are making more money and snatching up some of the more talented journalists).

Journalism like this is more suited to survive in today’s environment, however it precludes the press from effectively fulfilling the higher role they once had in society — empowering the masses with truth, sitting apart from politics while identifying the flaws of political narratives.

And now as people re-discover a desire for reliable information and perspective, even turning back to the legacy institutions that were once credible they find something that is sometimes indistinguishable from the shameless pandering of clickbait sites.

Interestingly, new forms of media are beginning to fill that market gap: podcasts like the Joe Rogan Experience (JRE) that have longer-form discussion (or in other podcasts’ cases, longer-form reporting) are gaining followings that are competitive with major news networks. CNN has around 866k viewers a day (in Q1 2017: Fox 1.72m, MSNBC 781k…here) and JRE varies regularly from around 600k to 1.5m views on YouTube alone per episode — significantly more if you include other mediums like apple’s podcast app.

Going forward, audience demographic difference will probably reinforce the trend away from cable news toward podcasts: the median age for a CNN watcher is 60 and for Fox and MSNBC the median age is 66 (according to Nielsen Live here).

Perhaps the shift to long form podcasts has to do with the decaying ability to trust institutions being substituted with trusting a person whose perspective you grow to appreciate through extensive exposure.

And, in the podcast world, the individual often has more or less complete control over the production rather than being subordinated to a larger institution or network.

Obviously, there are both positive aspects and dangers to the news audience putting their trust in individual podcasters. We have yet to see how this plays out.

All of this begs the question of how to best operate in today’s media environment, here are a few thoughts (please share any ideas to add to this list in the comments):

Read books, favoring books that have withstood the test of timeIntentionally seek out perspectives that contradict your own:

I’ve had a strong aversion to engage even in writing medium posts because I don’t think that the public forum of our generation (the internet) allows for the kinds of dialogues that I am interested in.

We must engage in debate with the intention of seeking truth, not victory. And we must reform the bond of trust that allows us to believe all of those things about those with whom we disagree so that we can respond to a disagreement with curiosity rather than defensiveness. 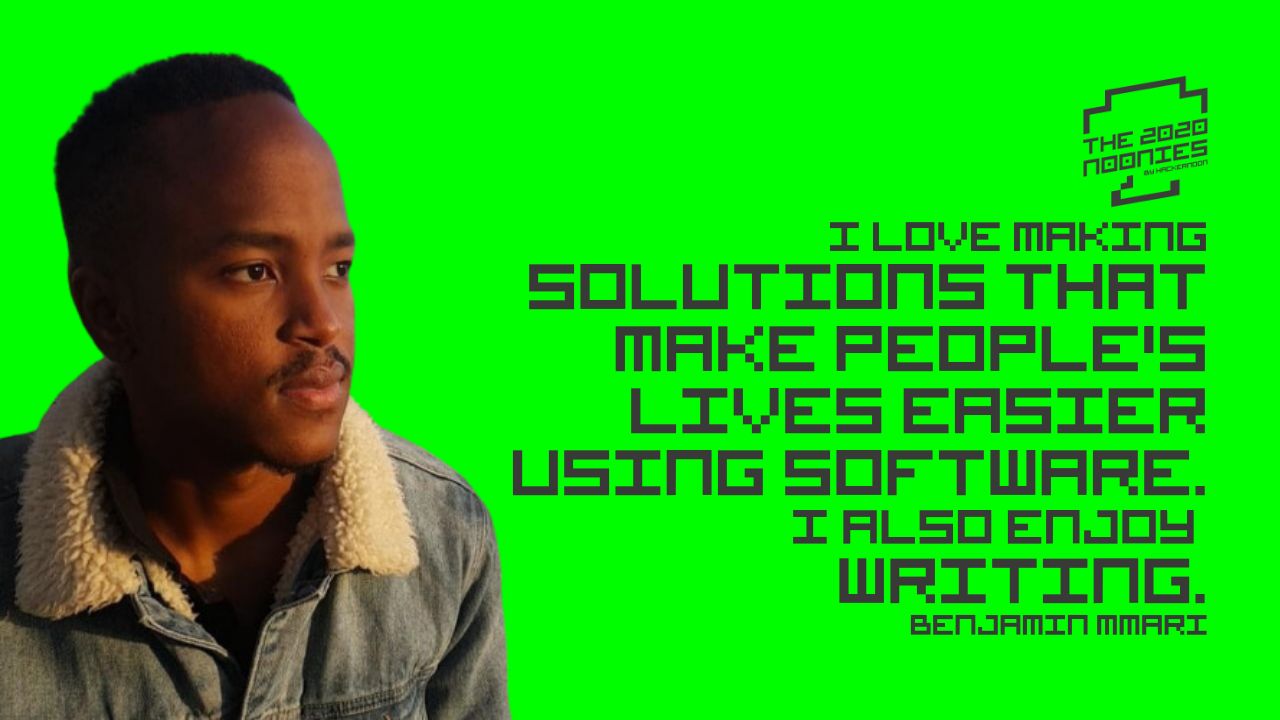